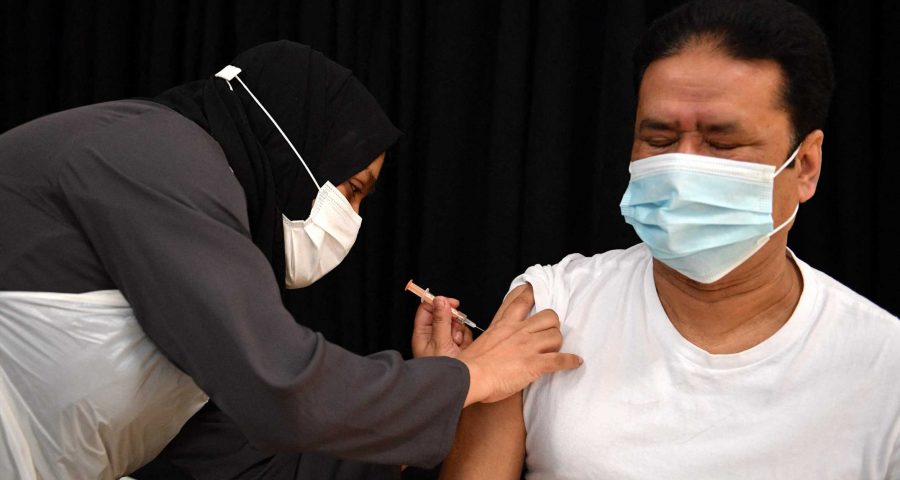 MILLIONS more people are eligible to get their Covid jabs from today.

The age has been lowered for the second time this week, meaning more people in their 40s are able to book their jab appointment. 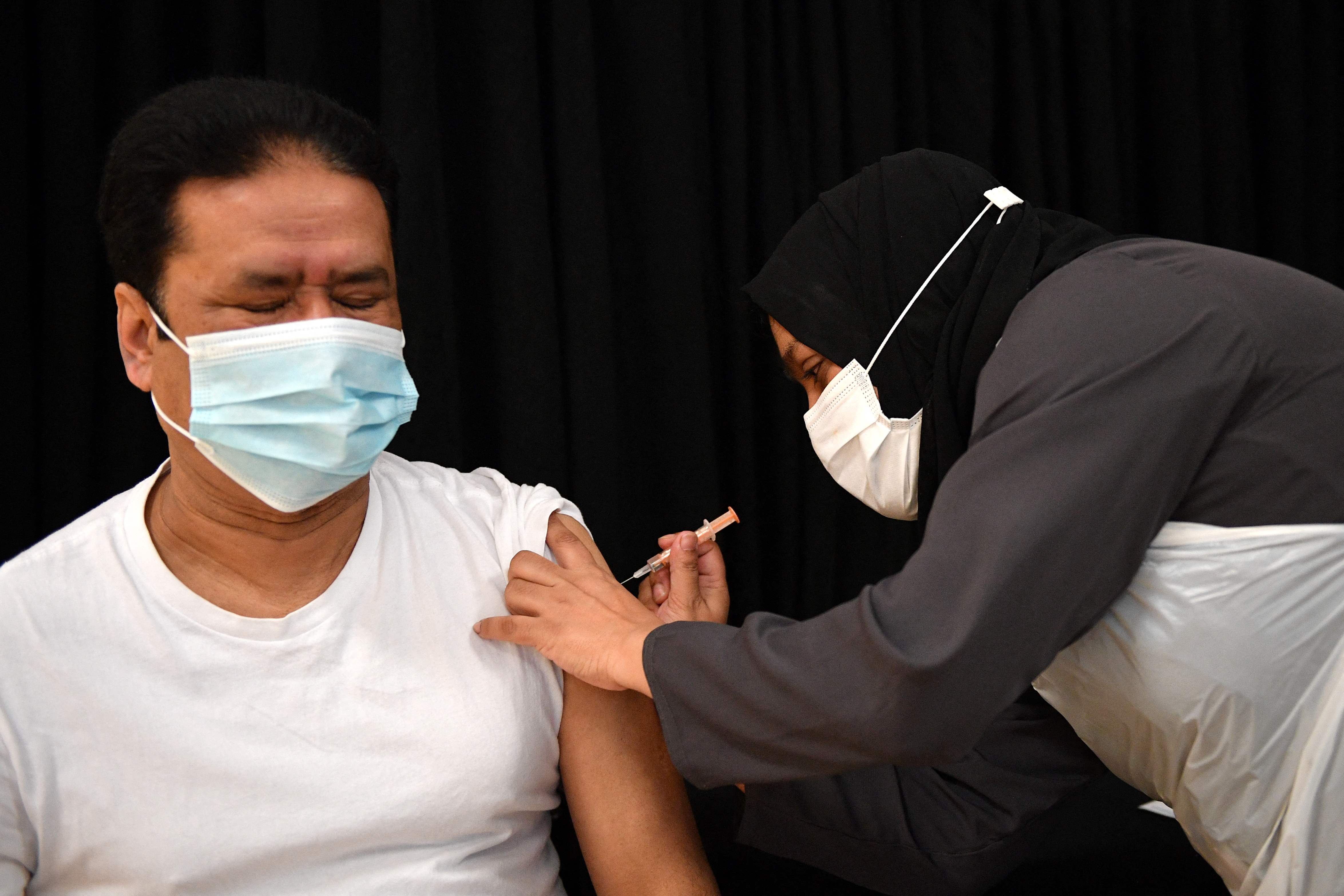 The NHS coronavirus vaccine booking system has opened to healthy people in England aged 42 and over.

Those aged 41 who will turn 42 before July 1 can also now arrange their vaccine.

People will receive a text from "NHSvaccine" inviting them to get their jab with a link to the booking site. People can also can 119.

There are thousands of vaccine sites to choose from, including shopping centres, mosques and pharmacies.

The system only opened to those aged 44 on Monday.

There had been warnings of a shortage in vaccine doses in April, leading to supplies being held for second doses only.

But even amid supply issues, the NHS was able to extend the rollout of the vaccine programme to its second phase – healthy adults under the age of 50.

And ministers say they are on track to jab every adult with one dose by the end of July – a month after all Covid restrictions are planned to be lifted.

The first of this group to be offered the jab in the second phase of the rollout was those age 45-49.

Within a week of the booking system opening, two thirds of this group had received their first vaccine.

It comes after an astonishing 95 per cent uptake in people aged over 50 years old.

It is understood the JCVI and MHRA are still looking at data to decide whether those in their 30s should be offered the AstraZeneca/Oxford vaccine.

It's already been decided that the jab will not be offered to people under 30 due to concern the very rare side effect of blood clots affects younger people. 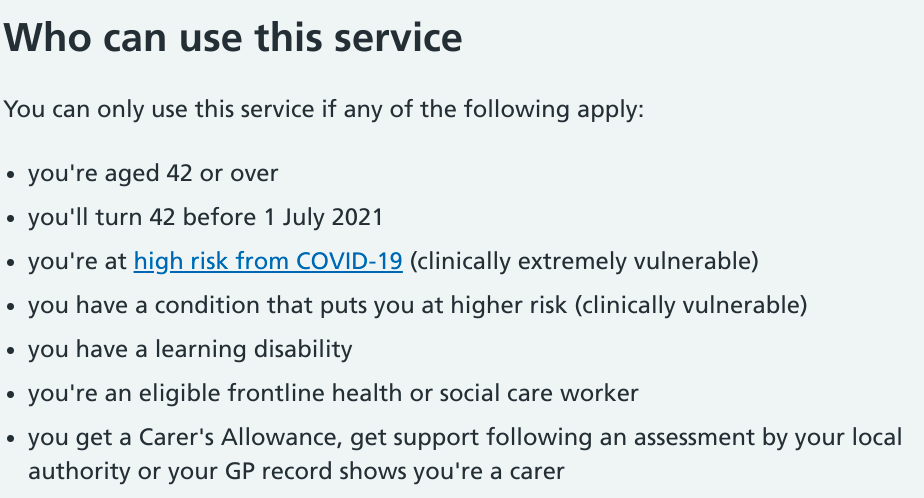 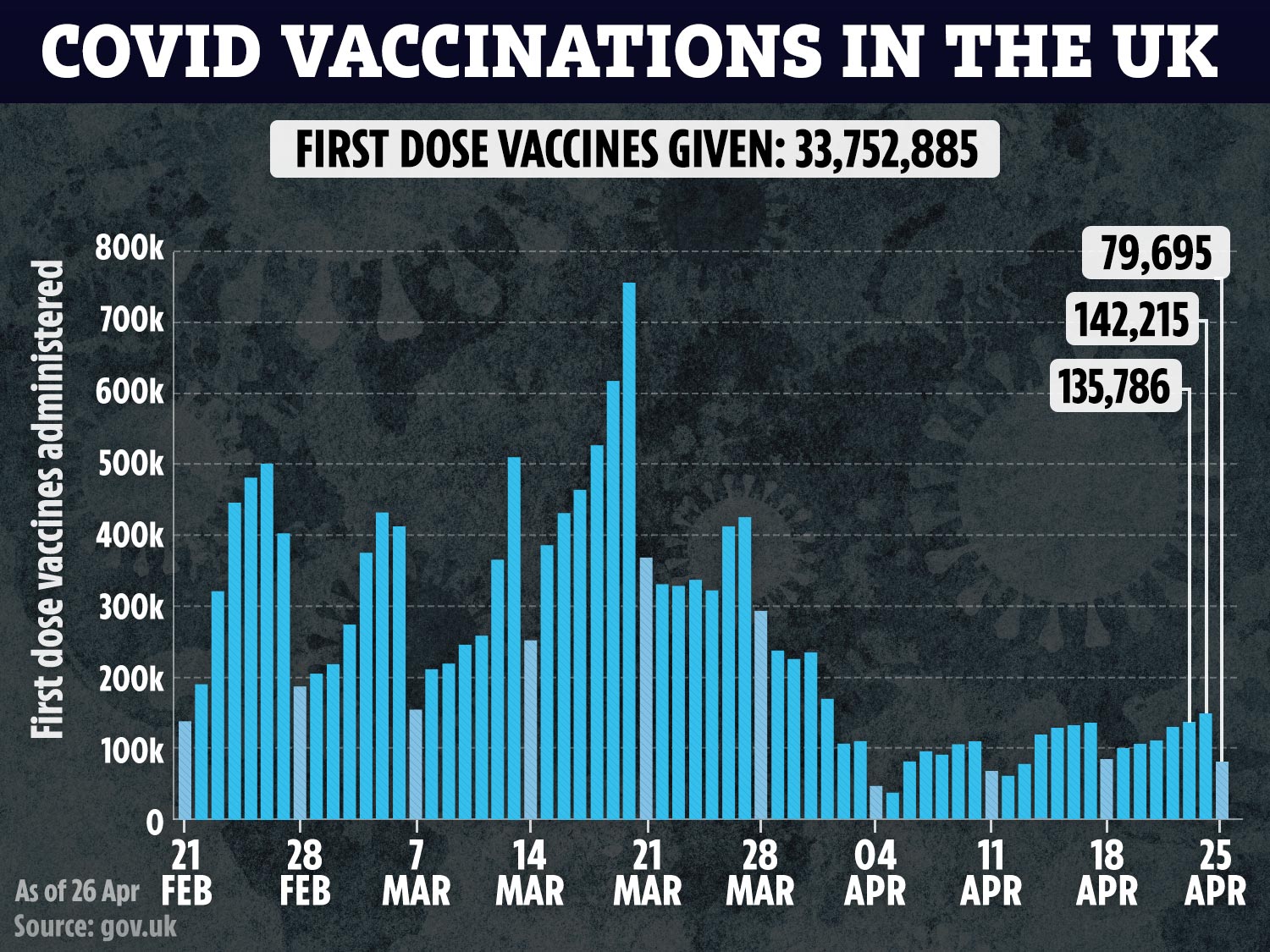 On Monday a new campaign, called "every vaccination gives us hope", was launched to encourage the younger age groups to accept their jab invite.

It includes a TV advert which will showcase the health workers and volunteers involved in the vaccination rollout across the UK.

The campaign will predominantly be aimed at people under the age of 50 who will be offered their first dose.

Those in the over-50s are also being told to make sure they get their second dose for maximum protection against Covid.

Government data up to April 25 shows that more than 46.65 million jabs have been given in the UK so far. Nearly 12.9 million are second doses.

As well as the clinically vulnerable, healthy adults aged 35 and over in Northern Ireland have been invited to book their vaccine appointment.

In Scotland, preparations are ongoing to extend the vaccine rollout to healthy adults in their 40s.

People aged 30 and over are being called for their appointments across Wales.

It comes after the Prime Minister warned the UK would probably be hit with another wave of Covid-19.

Boris Johnson warned yet again that it was unfortunately likely that cases will go up as the nation is unlocked and we have "got to be realistic about it".

But he said that coronavirus jabs would provide "pretty robust fortifications" should there be another spike in infections going forward, as he hailed the UK's vaccination programme.

During a visit to Wrexham on Monday, he urged the public to take up the vaccine when offered it.

The PM denied saying he was prepared to let "bodies pile high" rather than order another lockdown, amid a bitter briefing war that has hit Downing Street.