A police community service officer was fatally shot Monday in Milwaukee while reportedly responding to a “neighbor dispute” in the city.

The Milwaukee Journal-Sentinel reported that the officer was 35 years old and was with the department for four years. The identity of the officer was not immediately released. The paper identified these community service officers as those who can respond to non-emergency calls and help with some investigations.

A 65-year-old was arrested, the paper reported. 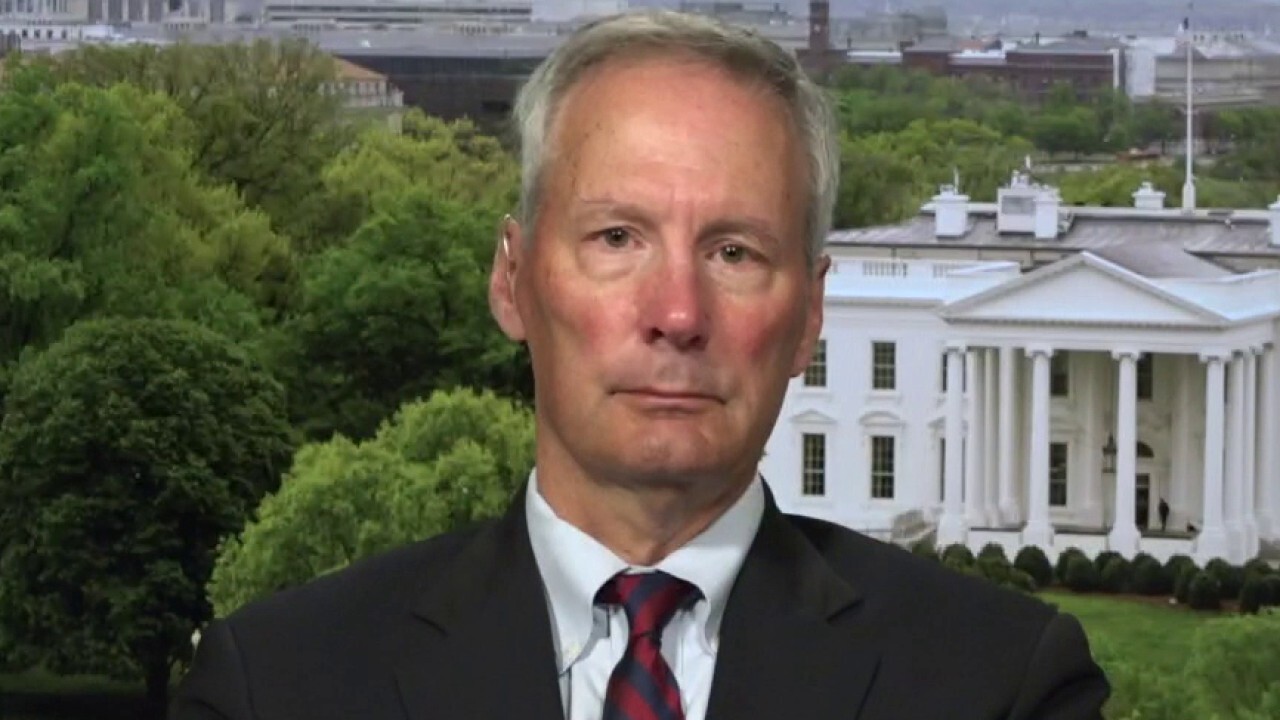 Michael Brunson, the acting police chief in the city, told the paper that the officer was well respected by peers and called it a “tragic day for the Milwaukee Police Department and for this city.”

WPR reported that four others were killed in the city over the weekend. The report said that the investigation into the officer’s killing is still in its early stages .