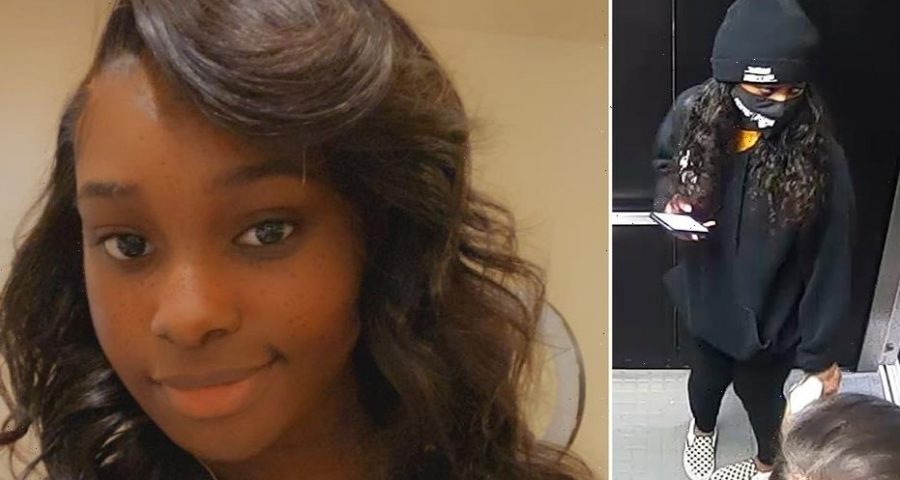 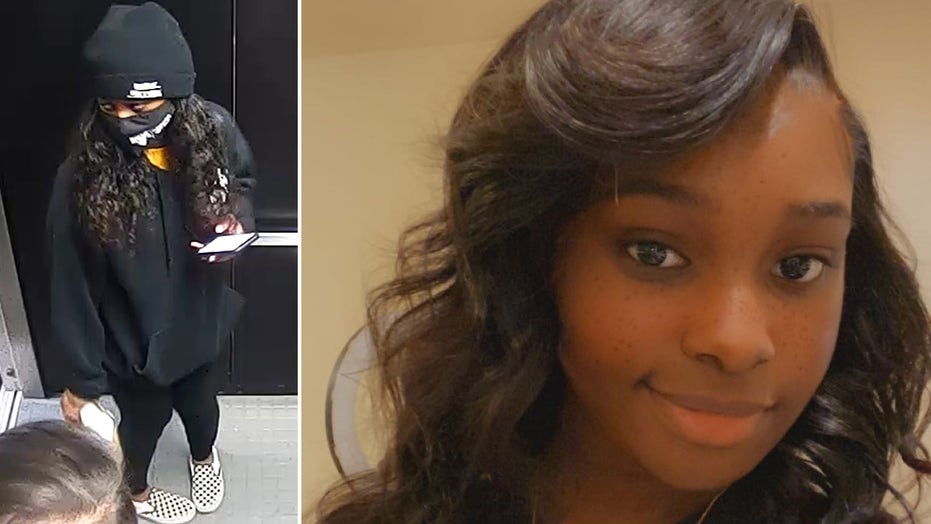 Family is offering a $10,000 reward for information about missing 19-year-old Buffalo State College student Saniyya Dennis, as searches conducted near Niagara Falls in upstate New York over the weekend turned up empty more than one week after her disappearance.

The college sophomore was last seen around 11 p.m. on April 24 in surveillance footage leaving her residence hall. Family said she handed in a school assignment before catching a bus to Niagara Falls. A ping from her cellphone was detected aboute two hours later in Niagara Falls State Park, 17 miles from campus. There has been no cellphone electronic activity since then and no financial activity or other communication with family or friends, Buffalo State Police Chief Peter Carey said.

“This is not like her. This is not of her nature,” Saniyya’s sister, Keyora Dennis, said at a recent press conference Friday. “My mother always says she’s a creature of habit… When she comes to visit my mother in the city or comes to visit our family she lets her know when she’s running late or lets her know who she’s going to be with, what time she expects to be home.”

University Police is working with police agencies at the local, state and federal level, Carey said.

Buffalo State Police said it obtained surveillance footage of Saniyya at the Niagara Frontier Transportation Authority (NFTA) bus terminal in downtown Buffalo, WGRZ reported. That video has not been made public.

“Our one and only goal in this investigation is to locate Saniyya and reconnect her with her family. Understandably, emotions are high right now, but I want to be clear that our department will not rest until Saniyya is found,” Carey said in an updated statement released Saturday, after family expressed frustration about the pace of the investigation. “I understand the desire for new details about this case is high, but to ensure the integrity of this multi-agency investigation, we are limited in our ability to share further information at this time.”

Saniyya, originally from the Bronx in New York City, is described as a Black female who is 5-foot-3, weighs about 125 pounds, and has black hair and brown eyes. No evidence of foul play was immediately detected, the University Police Department (UPD) at Buffalo State College said. Family said Saniyya is an honor student studying mechanical engineering. 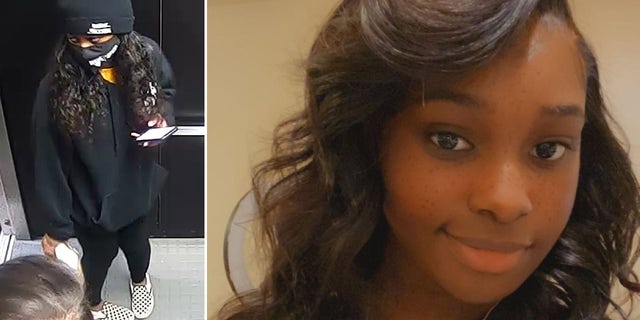 Her father, Calvin Byrd, has since traveled to Niagara Falls to search for his daughter.

“I can’t leave if I didn’t say I looked at every inch of this park,” he told “Good Morning America.” “I think time is of the essence… When it happens like this, it’s a very time sensitive matter.”

Investigators believe that she may need medical attention and may still be in the western New York area or may have traveled to Yonkers, New York, just north of New York City.

University Police has circulated her information statewide to police agencies and hospitals through the New York State Missing Persons Clearinghouse. UPD and campus officials are in close consultation with Saniyya’s family and are providing support during this difficult time, the campus police department said.