Missing woman’s family say police made 27 key failings during investigation as ex-officer says case would have been handled better if she ‘had blue eyes, was middle class with a different name’

The family of a missing mother-of-two have accused a police force of making ’27 key failings’ in its investigation into her disappearance.

Georgina Gharsallah vanished after leaving her mother’s West Sussex home in March 2018. The investigation was upgraded to a murder probe last August.

Her mother Andrea fears the 30-year-old has been murdered or sex trafficked and said her family have since been forced to become the ‘lead investigators’.

Mrs Gharsallah said it was ‘a role in which no mother or sister should be placed or want’, adding: ‘My daughter’s investigation should never have been a learning curve to the police.’

The family identified a string of failings including key CCTV footage not being reviewed for more than a year, and a failure to place Georgina on an Interpol watchlist for more than 18 months.

They also say nine potentially significant segments of CCTV were lost by Sussex Police, ‘without explanation.’

A former Met Police inspector claims the probe would have been handled differently if Georgina ‘had blue eyes and was middle class’. 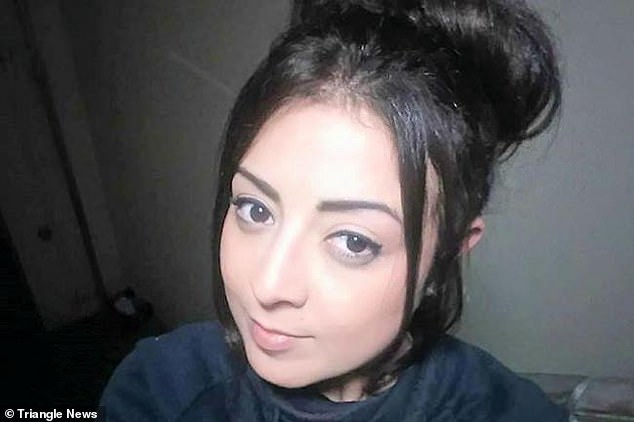 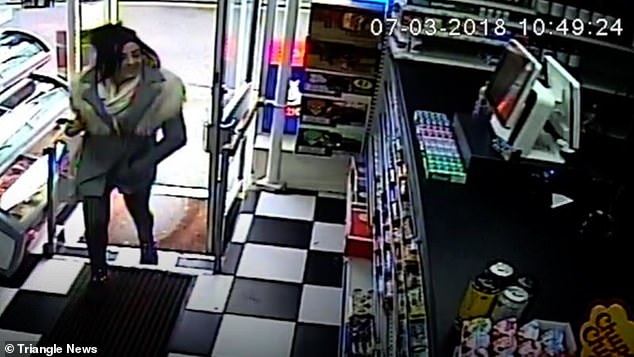 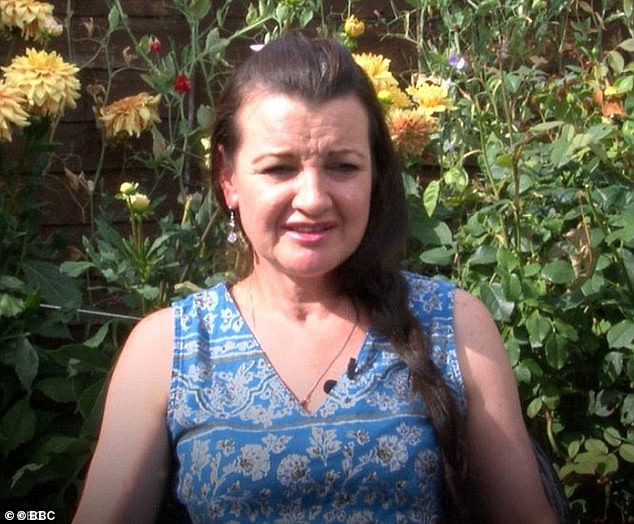 Ms Garsallah had moved back in with her mother ten days before she went missing after she split up with her boyfriend.

The mother-of-two was last seen on CCTV in a mobile phone shop in Worthing in West Sussex on 7 March, 2018, with ‘a number of mobile phones’.

She was reported missing to Sussex Police on 17 March and has not accessed her phone, social media accounts or withdrew any cash from her bank account since she vanished.

Two men were arrested on suspicion of murder after a witness saw Ms Gharsallah talking to two men in Worthing, on the evening of March 7. They were later released with no further action.

Mrs Gharsallah discussed the internal review held by Sussex Police into its handling of her case.

She said an account linked to Ms Gharsallah’s handheld PlayStation console was billed £7.99 three weeks ago, which is now being investigated.

Mrs Gharsallah said police are now trying to contact Sony to get more information about the IP address – but claims detectives should have been monitoring this, rather than leaving her to find the bill and investigate. 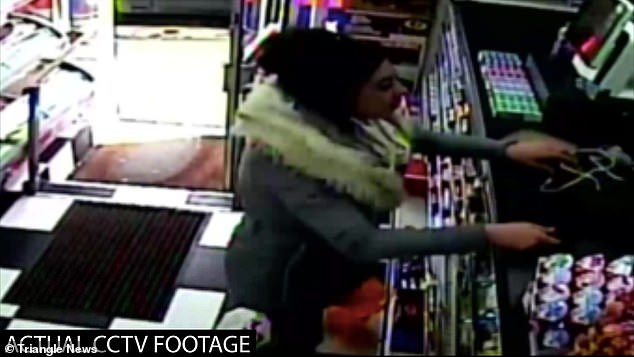 The mother-of-two was last seen on CCTV in a mobile phone shop in Worthing in West Sussex on 7 March, 2018, with ‘a number of mobile phones’

The family wants a new team led by the National Crime Agency to start from scratch and properly investigate Georgina’s disappearance.

Mrs Gharsallah said: ‘We have no idea if she is still alive, if she suffered, or where she may be.

‘The police have completely failed to take my daughter’s case seriously. The majority of CCTV was lost with some not even checked until a year later.

‘We put our trust in Sussex Police but they failed us and neglected the investigation and our family.

‘My daughter’s investigation should never have been a learning curve to the police.’

They are being backed by former Metropolitan Police Detective Chief Inspector Clive Driscoll, who played a vital role in securing two convictions in the Stephen Lawrence murder investigation.

He said: ‘The family has been wronged and Georgina didn’t get the investigation she deserved. The investigation needs to be completely recommissioned from start to finish.

‘It appears that some of the mistakes made by the Met Police Service – highlighted in the McPherson review into Stephen Lawrence’s murder – have been made by the Sussex Police.

‘There needs to be an IOPC investigation into these failings. Only for the dedication and determination of one mother, Andrea, have these failings come to light.’

He said he is ‘really concerned’ the investigation would have been treated differently if Ms Gharsallah ‘had blue eyes, was middle class and had a different name’.

The family conducted independent searches without police assistance and conducted their own video reconstruction of Georgina’s last steps, as well as operating their own crime incident room.

A £10,000 reward is on offer for information surrounding Georgina’s disappearance.

He added: ‘It is for this reason I am led to believe there is not an innocent reason for her disappearance.’ 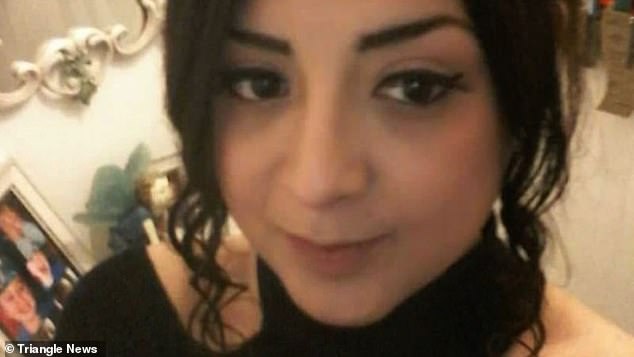 Police described Ms Gharsallah as 5ft 2in tall, with shoulder-length dark hair, often worn in a top knot with a piercing above her left lip

A Sussex Police spokesman said: ‘A full review of Sussex Police’s investigation into the disappearance of Georgina Gharsallah has been completed by the Surrey and Sussex Crime Review Team.

‘And we have shared our findings and recommendations with Georgina’s family.’

Sussex Police claims it did not make 27 ‘key failings’ in its investigation.

The spokeswoman added: ‘A number of recommendations were made and these included areas of good practice and areas for learning, including the one significant missed opportunity in the CCTV investigative strand.

‘Sussex Police will consider a voluntary referral to the IOPC after discussing this matter further with Georgina’s family.’

Police described Ms Gharsallah as 5ft 2in tall, with shoulder-length dark hair, often worn in a top knot with a piercing above her left lip, adding she has ‘Arabian features and speaks Arabic among friends’.