A 22-YEAR-OLD woman was arrested for allegedly giving a 13-year-old girl methamphetamine and sexually assaulting her earlier this month.

Samantha Jessa of Florissant, Missouri, was charged with one count of statutory sodomy on Oct. 12 in the St. Louis County Circuit Court, the St. Louis Post-Dispatch reported. 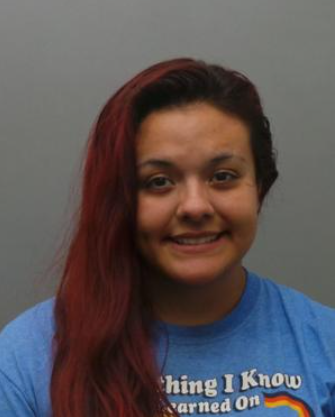 Jessa is accused of giving meth to the teenager and sodomizing her from Jan. 1 to Aug. 31.

The suspect and victim apparently knew each other and the drugs and sex were not a transaction, according to authorities.

Court records indicated that Jessa had a pending drug paraphernalia charge in a municipal court in Berkeley.

Jessa did not appear to have a lawyer.