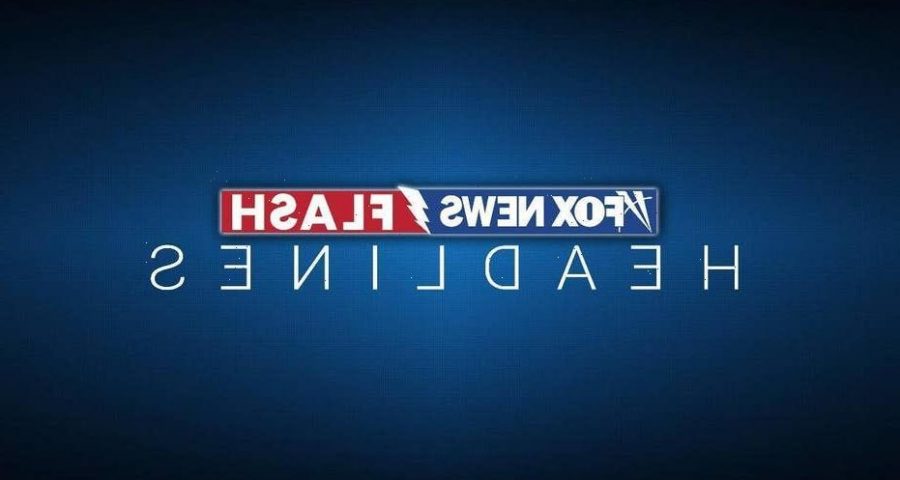 A Utah private investigator looking into the Moab murders from mid-August is hoping that a combination of technology, social media and old-fashioned detective work will turn up new leads in the unsolved slayings of Kylen Schulte and Crystal Turner.

“We’re looking at satellite imagery, because I would think that if I was there and I know my blue car is going to be documented there, I might hop in my blue car and drive out of town, right?” Jason K. Jensen told Fox News Monday. “So [that] may be instrumental.”

Schulte, 24, and her 38-year-old wife, Turner, were last seen alive leaving Woody’s Tavern in downtown Moab around 10 p.m. on Aug. 13. An acquaintance found their remains at a mountaintop campsite five days later — both had been shot to death and were partially unclothed. 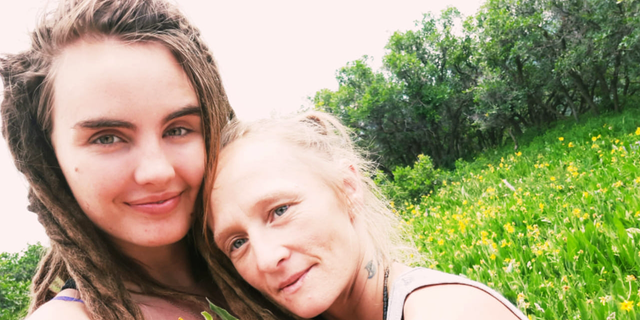 They were camping on a road known as FR4651.

Jensen said a tip line set up by the father of one of the victims, Sean-Paul Schulte, garnered dozens of tips and about 17 names are on his radar. He’s working to narrow down that list to find a potential suspect or person of interest.

“If someone was vacationing at the time, if they got any kind of video, no matter how minor it is, there might be somebody way off in the background that might point out that so-and-so was here or there or anywhere,” he said.

Jensen and Sean-Paul Schulte are hoping to uncover dashcam video from anyone who may have driven through the South Mesa area, southeast of Moab, between Aug. 12 and 18. They are also hoping to secure satellite imagery from a private firm, Planet Labs, in the hope that it will contain some clues about a potential suspect vehicle. But it’s not cheap, so the family has turned to online fundraising to help pay for potential photographs, Jensen said.

The imagery firm did not immediately respond to a Fox News request for comment. 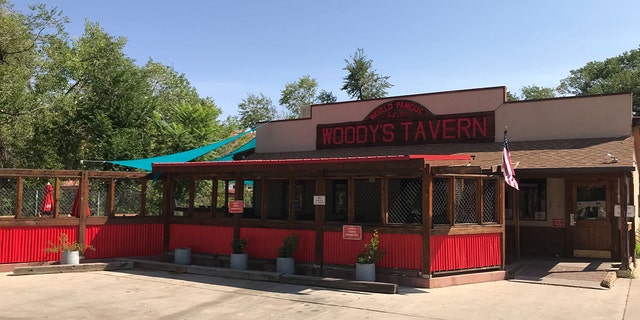 Kylen Schulte and Turner described a “creeper” bothering them at their campsite on Aug. 13 and told friends he had arrived in a car, carrying food and clothes, and parked uncomfortably close to them.

Those were some of the last messages they sent.

Cindy Sue Hunter, an acquaintance who had met Kylen Schulte and her father in the past, was on the phone with him as she drove to the area on Aug. 18 to search for the couple. She called 911 and deputies discovered Turner’s remains nearby.

Just down the road from their campsite is the Whispering Oaks Ranch, where a wedding was underway on Aug. 13. The owner declined to comment and said she did not have any surveillance video that picked up any images or sounds from the night Kylen Schulte and Turner were last seen alive.

The Grand County Sheriff’s Office has not responded to multiple requests for comment.

In an earlier statement, Sheriff Steven White asked anyone who may have been in the South Mesa area between Aug. 13 and 15 to reach out to investigators at (435) 259-8115.