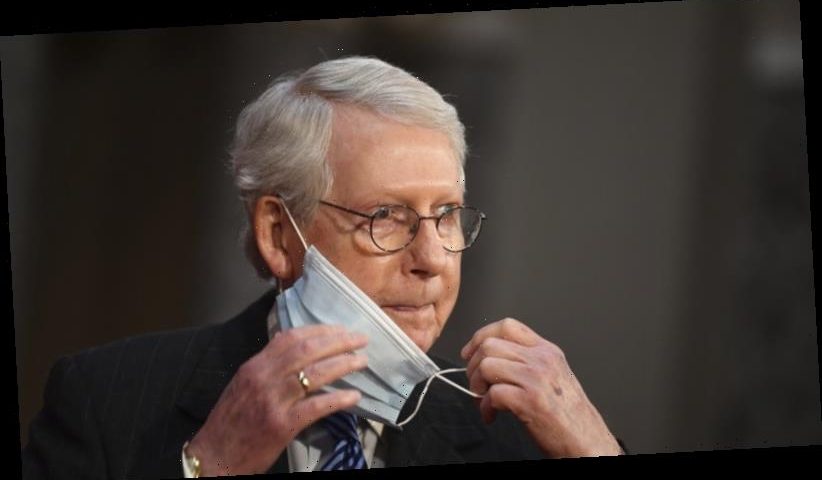 Washington: US Senate Majority Leader Mitch McConnell has accused President Donald Trump, a fellow Republican, of provoking the January 6 riot at the Capitol.

"The mob was fed lies. They were provoked by the President and other powerful people," McConnell said in a speech on the Senate floor on Tuesday, local time.

The US House of Representatives last Wednesday impeached Trump for a second time. The Senate has yet to schedule a trial to determine Trump's guilt or innocence. 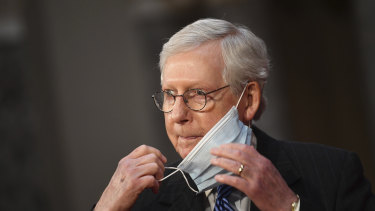 McConnell last week said he would listen to the arguments presented during the Senate trial before deciding how to vote on the impeachment charge of inciting an insurrection that resulted in the siege of the Capitol.

Senate Democratic Leader Chuck Schumer, who is poised to become Senate majority leader in coming days, said in a Senate speech that Trump "is a threat to our constitutional order whether he is in or out of office".

Trump's term as president ends on Wednesday when President-elect Joe Biden is sworn in.

Schumer added that if Trump is convicted, the Senate would then vote on barring him from running again for president.

Trump supporters attacked the Capitol on January 6, delaying certification of Biden’s November election victory by several hours, forcing lawmakers to seek safety, and resulting in the death of five people, including a Capitol Police officer. 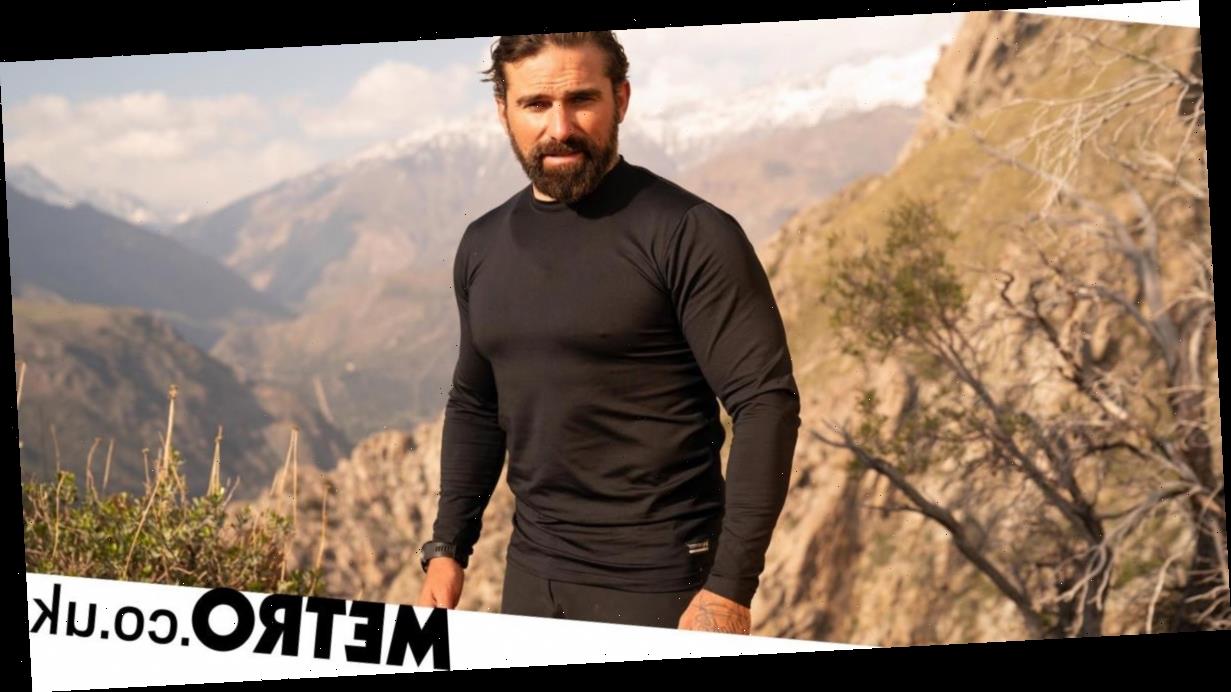