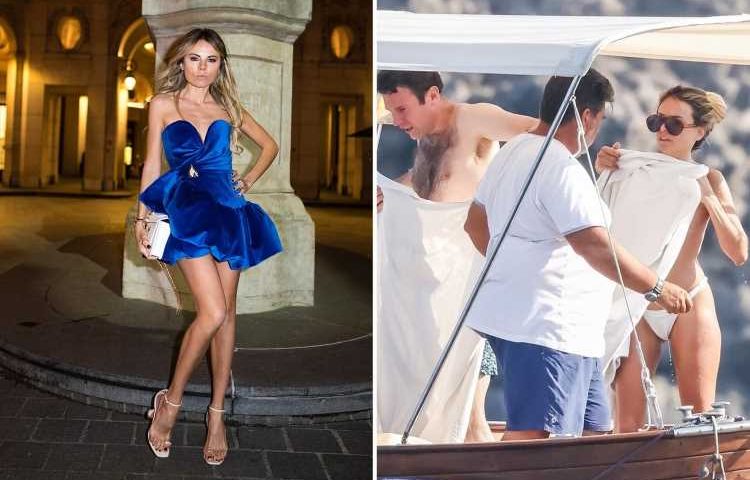 A FORMER model has apologised to Princess Eugenie after pictures showed her topless on a boat with the royal’s husband.

Jack Brooksbank was pictured on a yacht in the Med with friends Erica Pelosini, Rachel Zalis, and Maria Buccellati. 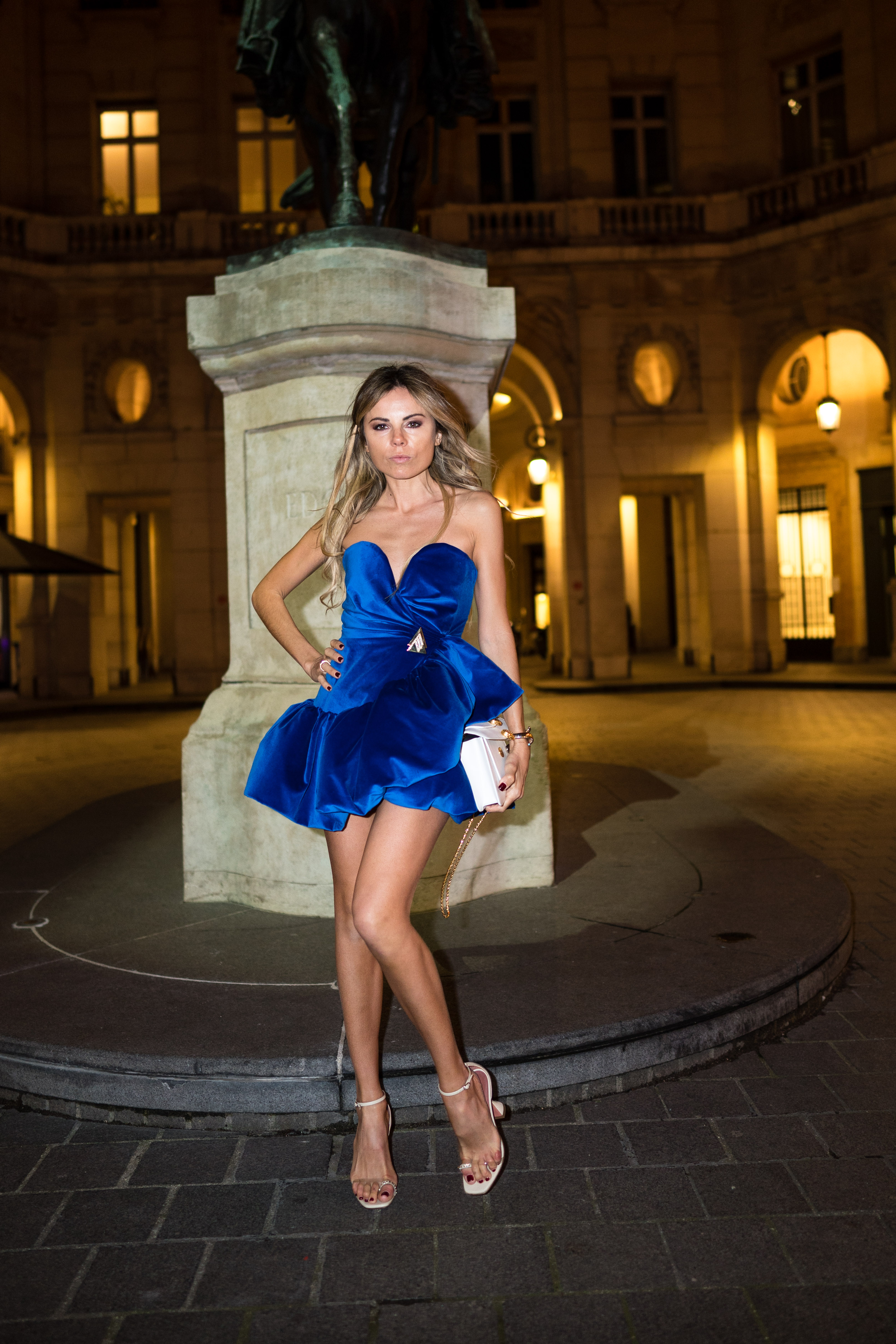 Jack, 35, was seen with Erica in pictures that were uploaded to social media.

Erica has since apologised for any confusion the snaps may have caused, according to MailOnline.

She thought it was “very hurtful” that people “jumped to the wrong conclusions”.

She said: “I usually never go topless but my bikini got wet and I decided to take it off – it wasn’t appropriate for me to be topless.”

Erica claimed she wouldn't have gone topless if she realised she was being snapped.

The former model said that she “felt bad” for Eugenie as she wasn’t pictured on the yacht.

"I know it does not look right for Jack and his family, I felt very bad for them when I saw the images of him surrounded by three women because his wife was not there," she added.

In a grovelling apology, she said: “I’m very sorry if I caused any embarrassment to Princess Eugenie and Jack.”

The apology came a week after Jack was pictured off the Italian island of Capri.

He was spotted with his arm around pal Maria, who was wearing an orange swimsuit.

Jack, who became a dad in February when Eugenie gave birth to his son August, also lounged on the deck of the boat with the three women.

He was seen reading a book, then sipping a drink as he chatted to the craft’s captain.

Pelosini lives in LA with her husband Louis Leeman who is one of the world's leading shoe designers.

It's reported that she started modelling at the age of four and has worked with brands including Rolls Royce, Tom Ford, and Bulgari. 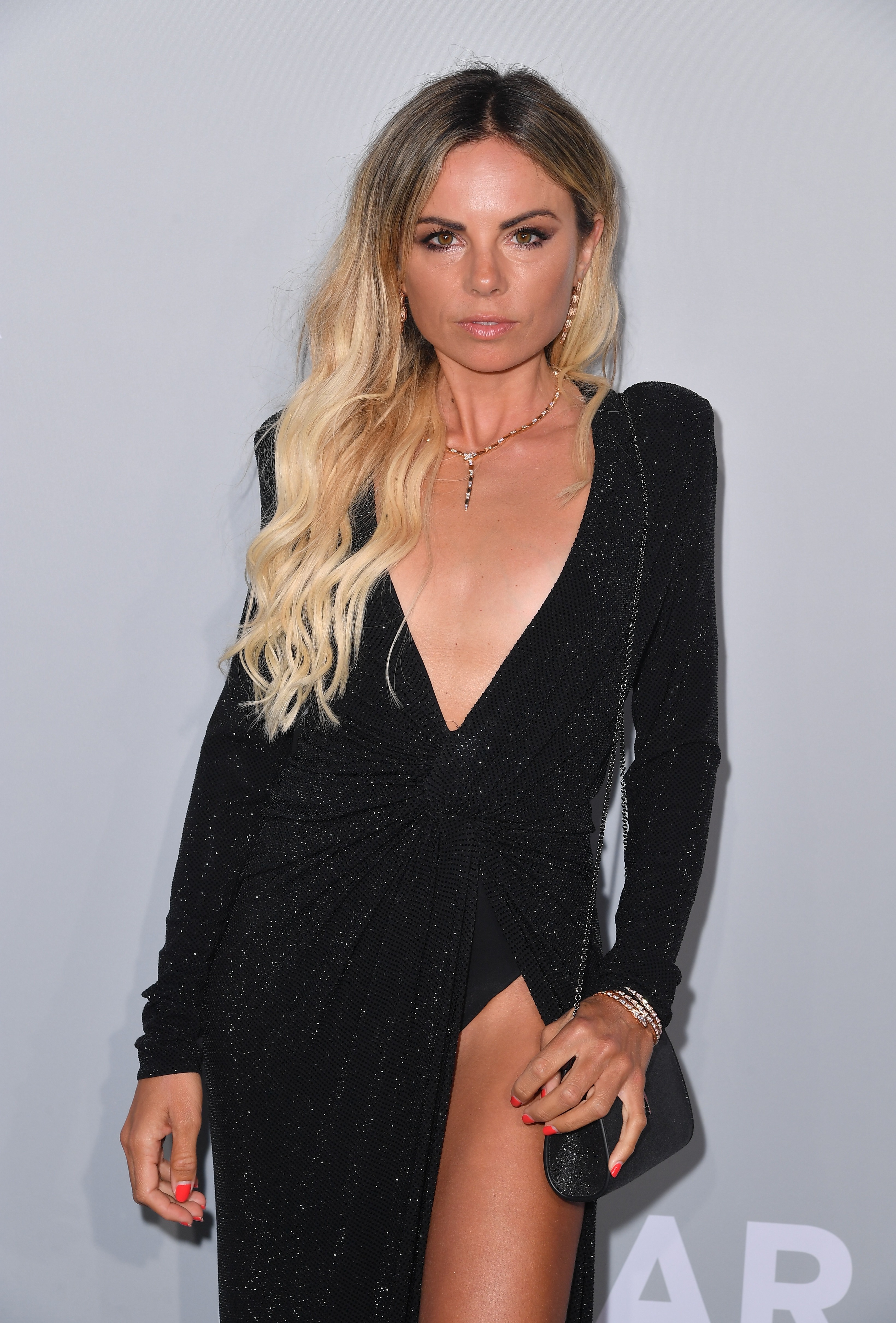