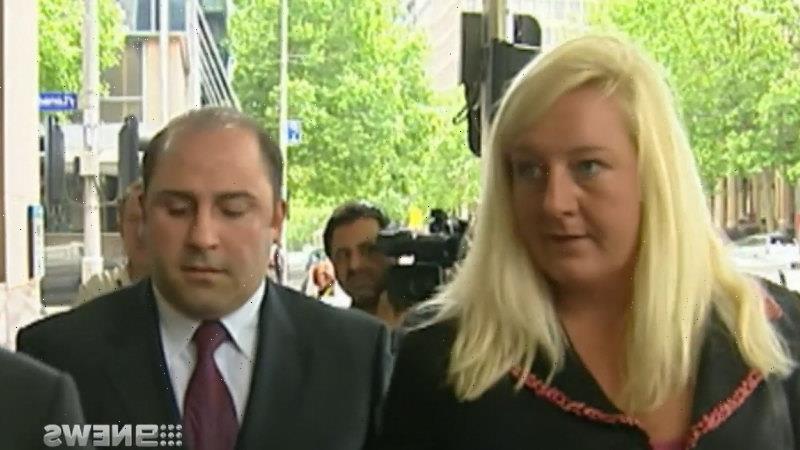 Tony Mokbel’s appeal against his convictions for drug trafficking could be heard in the first half of next year, but his lawyers and prosecutors dispute key points over his relationship with barrister-turned-informer Nicola Gobbo.

Mokbel, 56, is serving a 30-year jail term but has appealed against his convictions given his past involvement with Ms Gobbo, who was a registered police informer and assisting investigators while she was his lawyer. 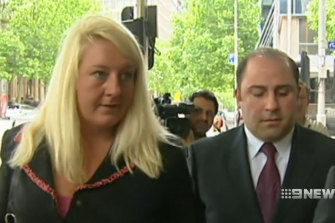 Nicola Gobbo with Tony Mokbel outside a court in 2004.Credit:Nine News

The details of that working relationship will be a key focus when Mokbel’s legal challenge goes before three Court of Appeal judges sometime between April and June.

But an administrative hearing on Tuesday was told Mokbel’s current lawyers did not agree with prosecutors about their understanding of factual aspects of the case, and were far from settling their positions on matters heard by the Royal Commission into the Management of Police Informants in 2019 and last year.

Mokbel’s current barrister, Ruth Shann, SC, said the Office of Public Prosecutions had now taken a different position on whether Ms Gobbo was Mokbel’s lawyer, and there was a risk the Court of Appeal would have to “relitigate” issues the Royal Commission had already determined.

As an example, Ms Shann said the OPP disputed Ms Gobbo was working as Mokbel’s lawyer in 2007 and 2008, when police contact reports at the time detailed that she had sent him invoices for legal work while he was resisting being extradited from Greece. Mokbel skipped bail while on trial in 2006 and sailed to Greece.

Tony Mokbel is appealing his convictions given his past connection to barrister-turned-informer Nicola Gobbo.Credit:Nine News

Ms Shann said the dispute over factual points meant there was a risk of Mokbel’s appeal “blowing out” in its duration and the Court of Appeal’s time being wasted.

“There is an … absurdity to some of the submissions that are being made,” she said.

But Victoria’s chief prosecutor, Brendan Kissane, QC, rejected the suggestion the OPP wasn’t playing by the court’s rules in its written case.

Mr Kissane said the Court of Appeal could not rely on “general assertions” over the association between Mokbel and Ms Gobbo, as it had to analyse the cases Mokbel pleaded guilty to and then rule if there was new evidence compelling enough to quash the convictions.

Judicial registrar Deirdre McCann said she didn’t want the appeals judges to have to relitigate matters that had already been settled. She asked Mokbel’s lawyers and prosecutors to compile a document on exactly what matters were disputed.

She ordered the document be filed early next year, so the parties could review it before a further case management hearing.

Ms Shann said her team was also still waiting on documents needed for the appeal from authorities.

Although the OPP’s written case has been filed, the hearing was told Mokbel’s lawyers were still waiting on documents to be released by Victoria Police and Corrections Victoria, while some files from prison authorities were unavailable.

Debra Coombs, acting for Corrections Victoria, said prison phone records from 2000 to 2005 no longer existed, and hopes of finding some of the other requested documents were slim because of the way the prisons stored them.

“They have a tendency to just chuck them in boxes and put a year on them,” Ms Coombs said.

Ms Shann reiterated her call for files to be disclosed before the Christmas break.

Mokbel watched Tuesday’s hearing on a video link from prison but did not say anything.

He has already had one conviction quashed on appeal, and the Court of Appeal has said it wants to prioritise the challenges by people previously linked to Ms Gobbo.