THE mother of a five-year-old girl who died after drinking water tainted with meth from a bong has pleaded guilty to murder.

Stephanie Alvarado, 27, from Rifle, Colorado, faces up to 48 years in prison over the death of Sophia Larson in December last year. 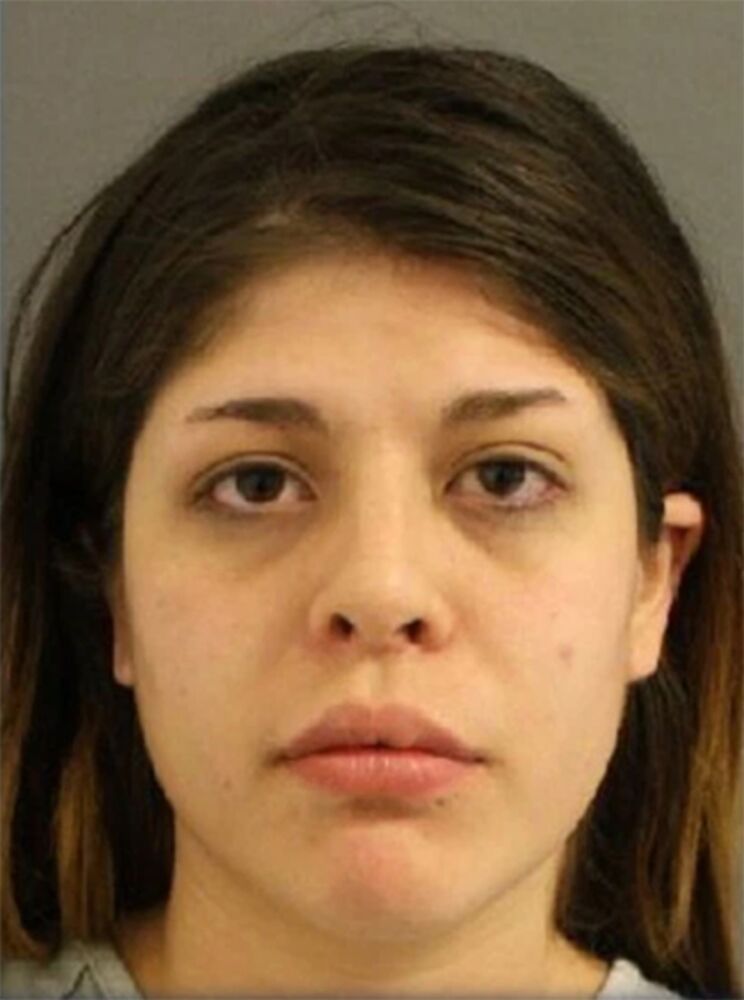 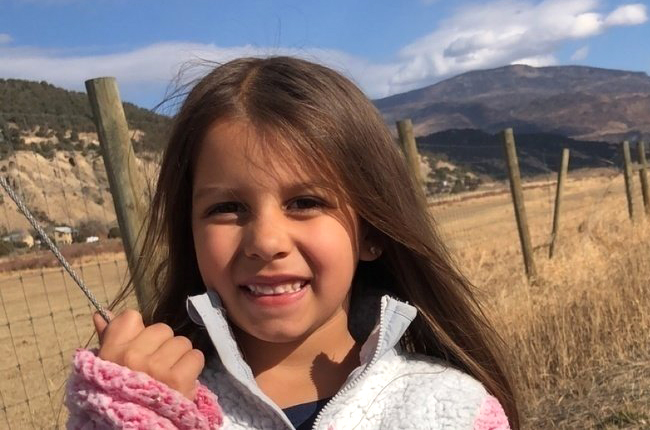 Alvarado had been taking drugs with two cousins on the night of December 10 after losing her job in a dental office because of a failed drugs test.

Sophia got up in the night looking for a drink, and mistakenly drank from a bong the group had been using.

She immediately spat the water out and said "yucky", but before long began experiencing hallucinations.

Instead of getting her medical help, the three adults began to pray and read from a bible.

Alvarado, who shared physical custody of Sophia with her father, reportedly feared she would lose custody altogether if she contacted emergency services.

Even after Sophia lost consciousness, she was simply moved to another apartment and given oxygen through a tube.

She was eventually driven to Grand River Hospital, but pronounced dead early on December 11.

Police also uncovered small plastic bags filled with white powder as well as pipes and bongs in the apartment.

They also found drug residue on a dollar bill.

In January, Sophia's death was ruled to have been caused by methamphetamine intoxication.

At a hearing on Thursday, Alvarado pleaded guilty to murder in the second degree.

A charge of first-degree murder was dropped following a plea deal.

Alvarado also pleaded guilty to a charge of criminal trespass involving domestic violence related to an incident in which she assaulted Sophia's dad, Alec Larson, on the day of the girl's death.

The couple separated around a year before the death because of Alvarado's drug use.

Alvarado now face a sentence of 16 to 48 years for the murder charge and up to an additional six years for the domestic violence charge, True Crime Daily reported.

Speaking to KDVR, Larson said: "She killed my daughter. I don't see it any other way.

Alvarado is scheduled to be sentenced on January 29.

Her two cousins, Bertha Karina Ceballos-Romo and Daniel Alvarado, also faced charges related to the death, but are yet to stand trial.