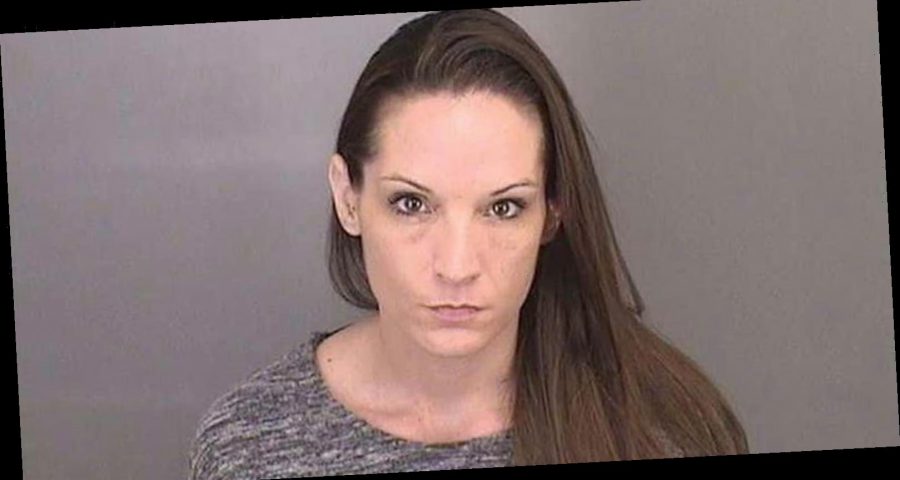 A MOM has been convicted after she had sex with her daughter's pals – two boys aged 12 and 13 – during sleepovers at her house.

Christina Greer, 38, from Nebraska, was found guilty of three counts of first-degree sexual assault for abusing the boys, according to the Sarpy County Attorney’s Office. 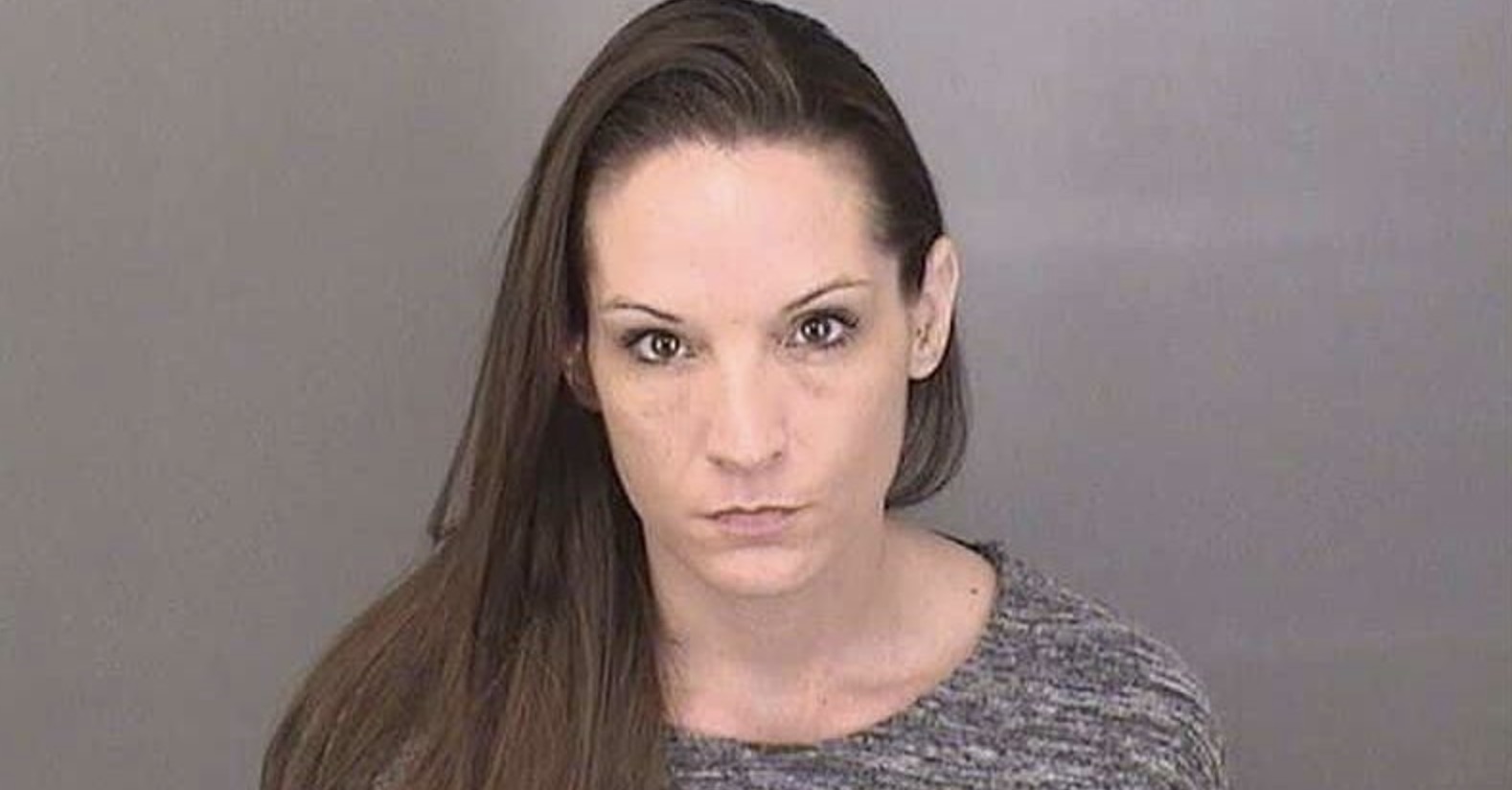 The mom gave the boys alcohol and marijuana-infused gummy bears during weekend sleepovers in 2017 and 2018, prosecutors said, according to the New York Post.

"Children who were at the sleepover testified that they observed the defendant and one boy kissing," a statement from the county attorney said.

Greer also told the young boys to delete evidence from their phones and asked them to not tell anyone about the sexual encounters.

According to court documents, investigators found sexually explicit photos of Greer on one of the boys' phones.

The mom is set to be sentenced on April 19.

She faces at least 45 years in prison and a potential life sentence.

"It has been an exhausting and harrowing experience for these victims and their families," Deputy County Attorney Phil Kleine said, 6 News reports.

"It has been a long fight to reach this point.

"These kids showed a lot of bravery and fortitude by testifying and confronting their abuser," Deputy County Attorney Michael Mills added.