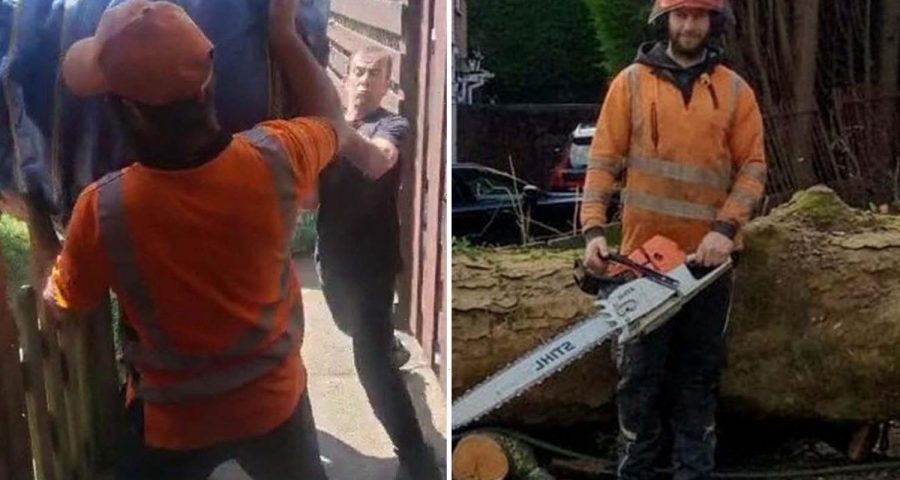 A RAGING tree surgeon dumped a quarter of a TON of hedge trimmings on a customer's lawn in a row over a £40 payment.

Jamie Young, 37, claims customer Chrissie refused to pay the fee because her hedge wasn't pruned in the shape she wanted. 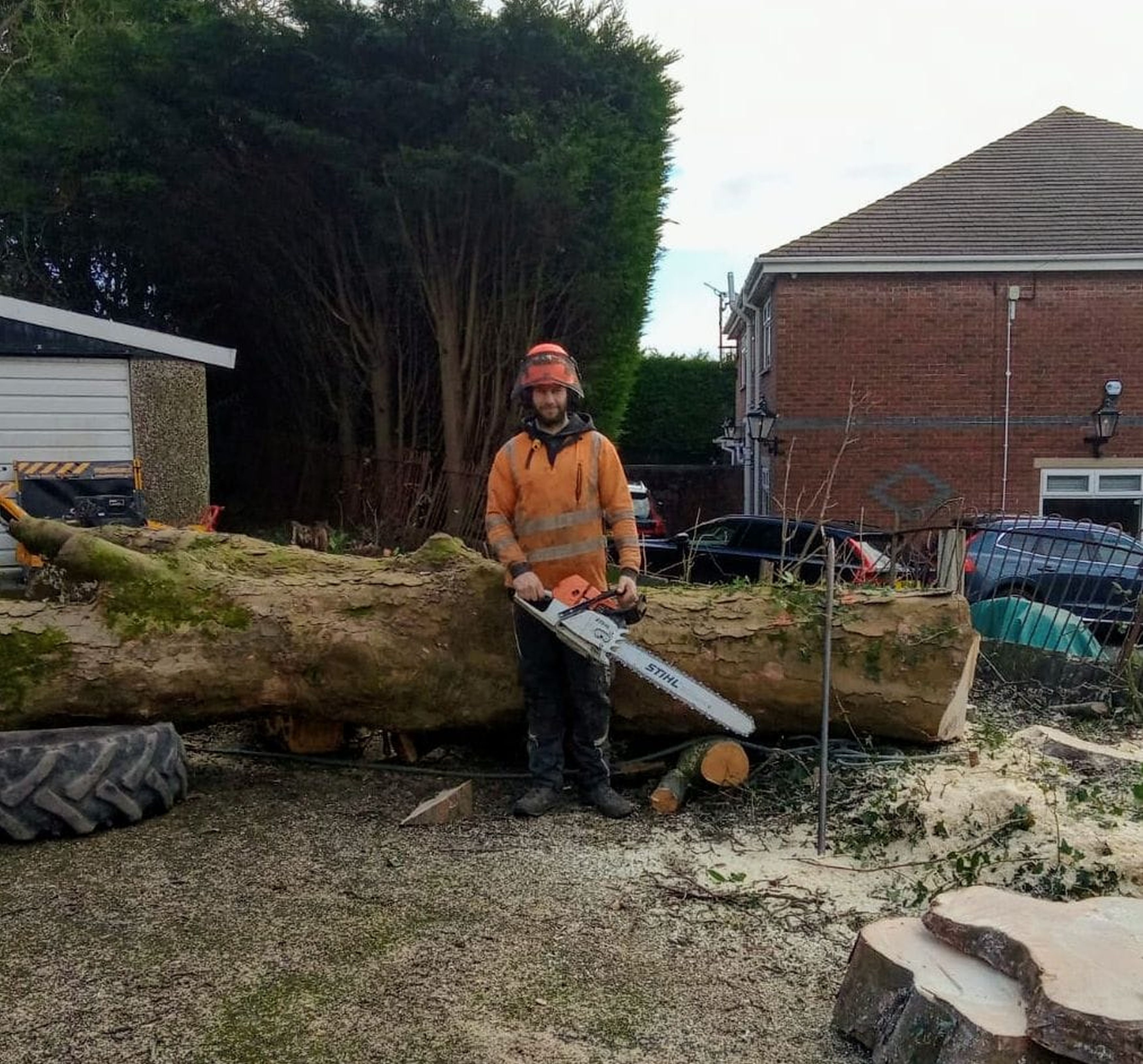 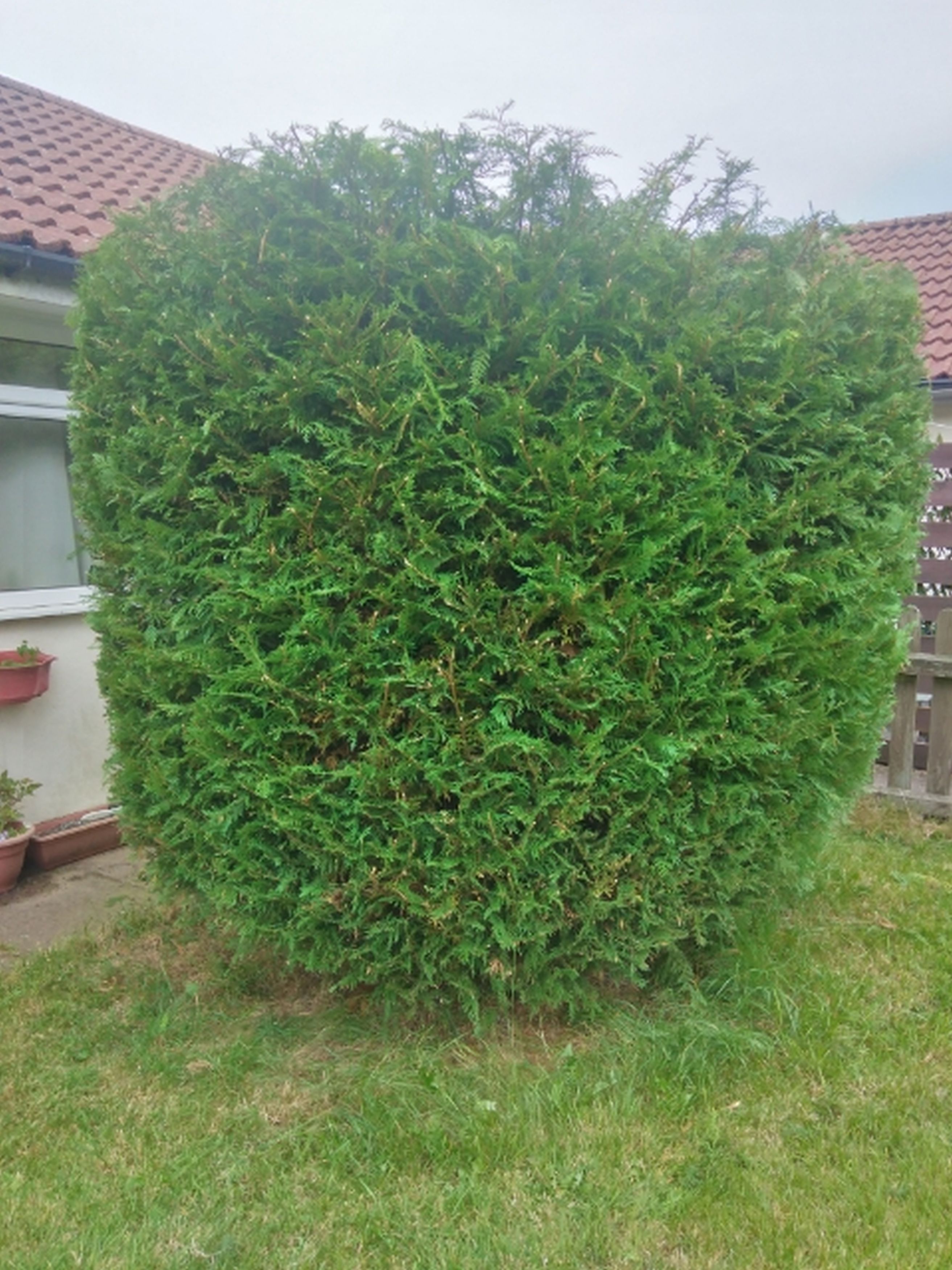 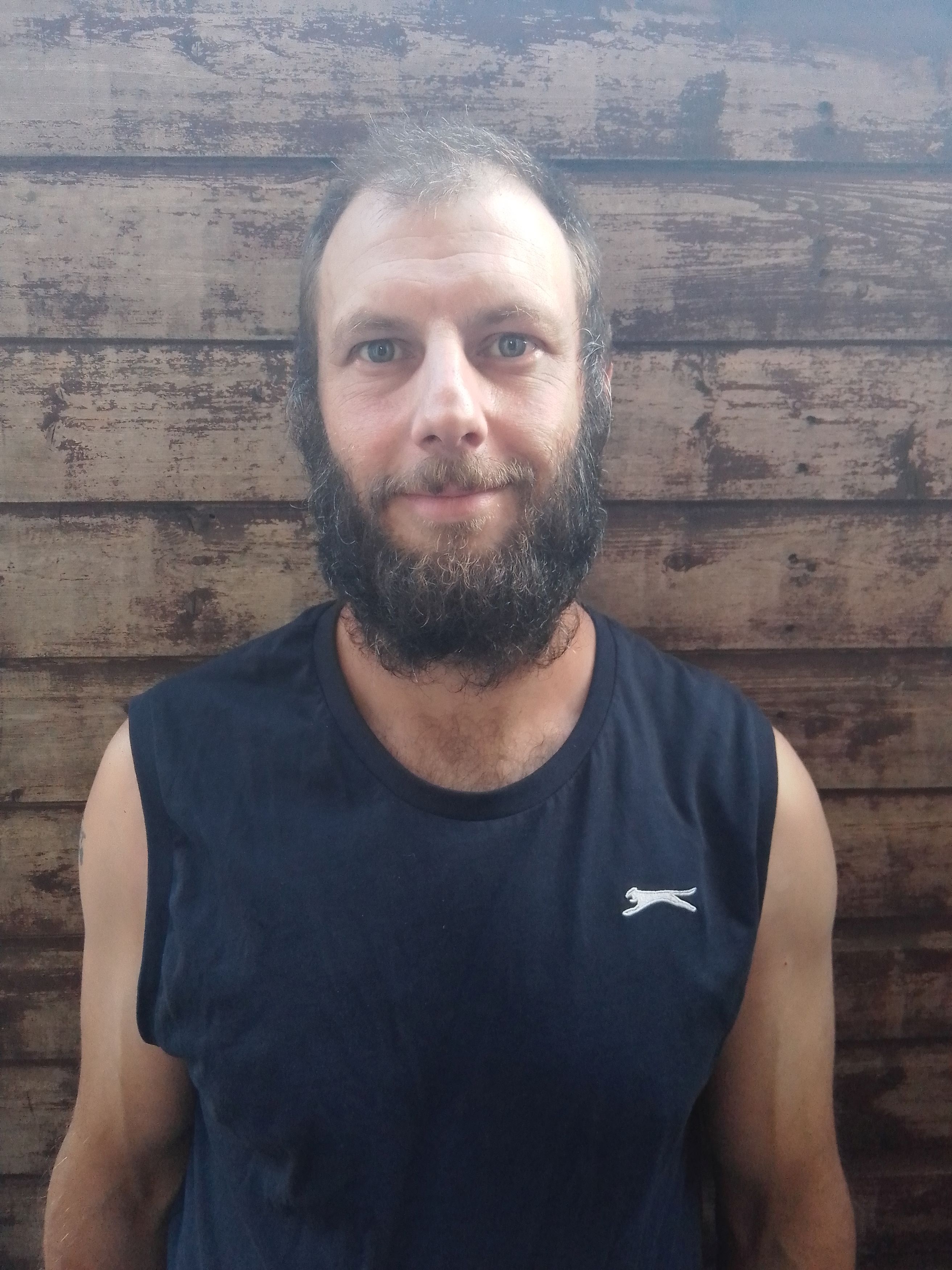 But Chrissie hit back, claiming she wants compensation for the "damage" done to her tree – which she says is "ruined".

Four days after the work was carried out, Chrissie sent Jamie a text accusing him of making the Christmas tree "uneven and unsymmetrical".

She refused to hand over the £40 and claimed the tree at her home in Rochdale, Greater Manchester, wasn't what she asked for.

But Jamie – who works for A1 tree surgeons – hit back, saying he explained that her desired look would be "impossible to do" before he began.

In retaliation, Jamie and a pair of pals lugged two bulging sacks of hedge trimmings from his truck and tipped them over her fence.

The quarter of a ton of waste can then be seen in two giant heaps on her lawn next to her newly-pruned conifer.

Jamie filmed his revenge, and told the camera "this is what happens to customers who refuse to pay for a job".

The tree surgeon, from Lancashire, said: "This was a last resort to get my point across that it's not on.

"I don't expect a penny until people have seen the job and they're happy with it and that's how I've always worked.

"The woman was in but didn't come out. I thought that was weird, like she was hiding.

"I think she thought she'd rip me off and if I kicked up a fuss it'd look bad on me – but she thought wrong. It backfired.

"It's nothing to do with the money, it's the principle.

"[Tree surgery] is something I've been doing all my life and a few professional gardeners have told me there's nothing up with [the tree].

"I explained when I was quoting that you can't have a conifer at a point when they're pruned.

"You can't make something look like a Christmas tree when it doesn't want to be because they're all dead inside.

"Her attitude was all wrong, so I just thought 'you can have your cr*p back'."

Texts the company claim to have received from Chrissie on Friday apparently show her complaining that he'd "made a right pig's ear" of the trimming, and that it's "not symmetrical or level" on top.

She appears to also claim he didn't follow her request to make it look like a Christmas tree – despite Jamie claiming he told her he'd have to use a flat-top style as "conifers are dead inside".

The company replied "unfortunately I'll be returning the waste that was taken from the job tomorrow afternoon".

Jamie said he had the moment filmed primarily to prove he didn't enter the property or cause any damage to enact his revenge.

Chrissie blasted the firm's revenge, and insisted the money WAS in an envelope on her table that day.

But their reaction to her complaint stopped her from offering to pay 80 per cent of the agreed £40.

"If he's a fully qualified tree surgeon he should know what shape it should be.

"He didn't explain he wouldn't be able to do it like a Christmas tree because I wouldn't have asked him to touch it if he'd have said that.

"It's not a hedge, it's not a bush, It's a conifer tree. I don't believe I need to pay because it wasn't the job I asked for.

"It's not the same tree anymore. It's totally different. If you look you look at what that type of tree should look like, it's like a Christmas tree. This is more like a hedge or a bush.

"It's a conifer but he's cut it like a hedge or a bush. He's not cut it like a standalone tree and he's not done a very good job of it anyway.

"The money was sitting in an envelope, and I was going to offer to pay 80 per cent but then we had a conversation and they were arrogant in their messages to me.

"He's now taken things to the extreme. It's crazy to be honest. It blocked the access gate.

"It's made them look worse because it's disgraceful. I haven't actually watched the video. It's been too hard to watch. I'm shocked." 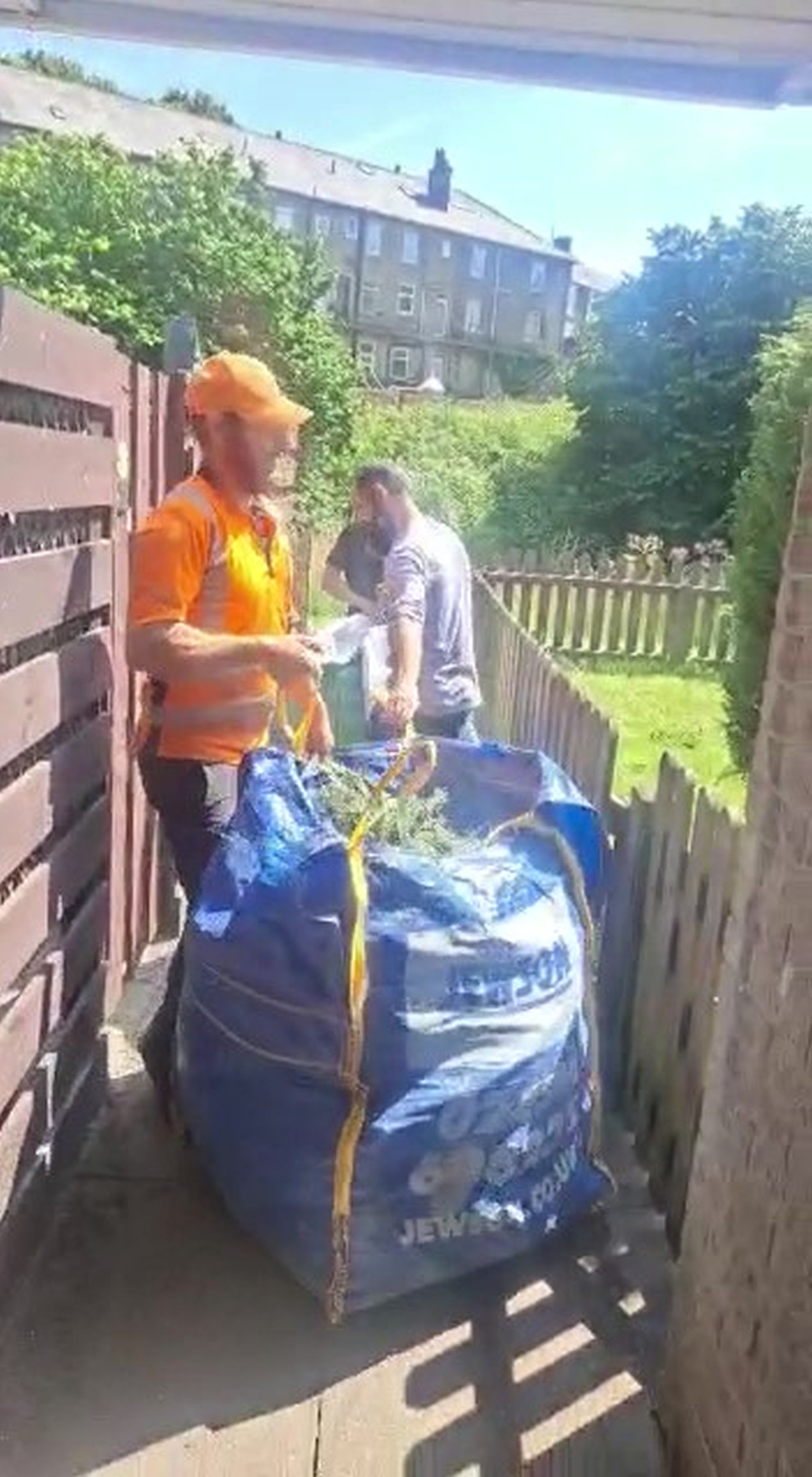 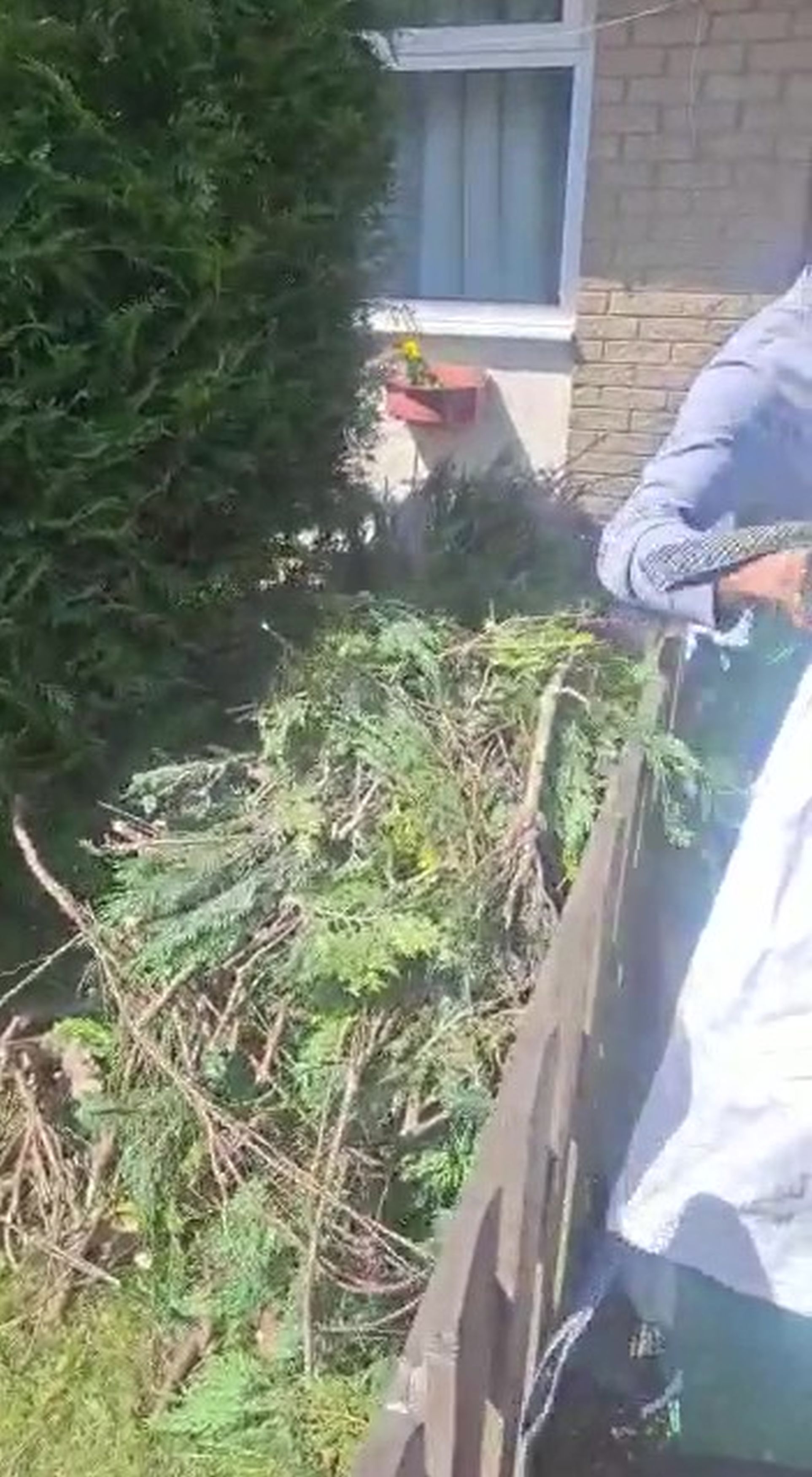 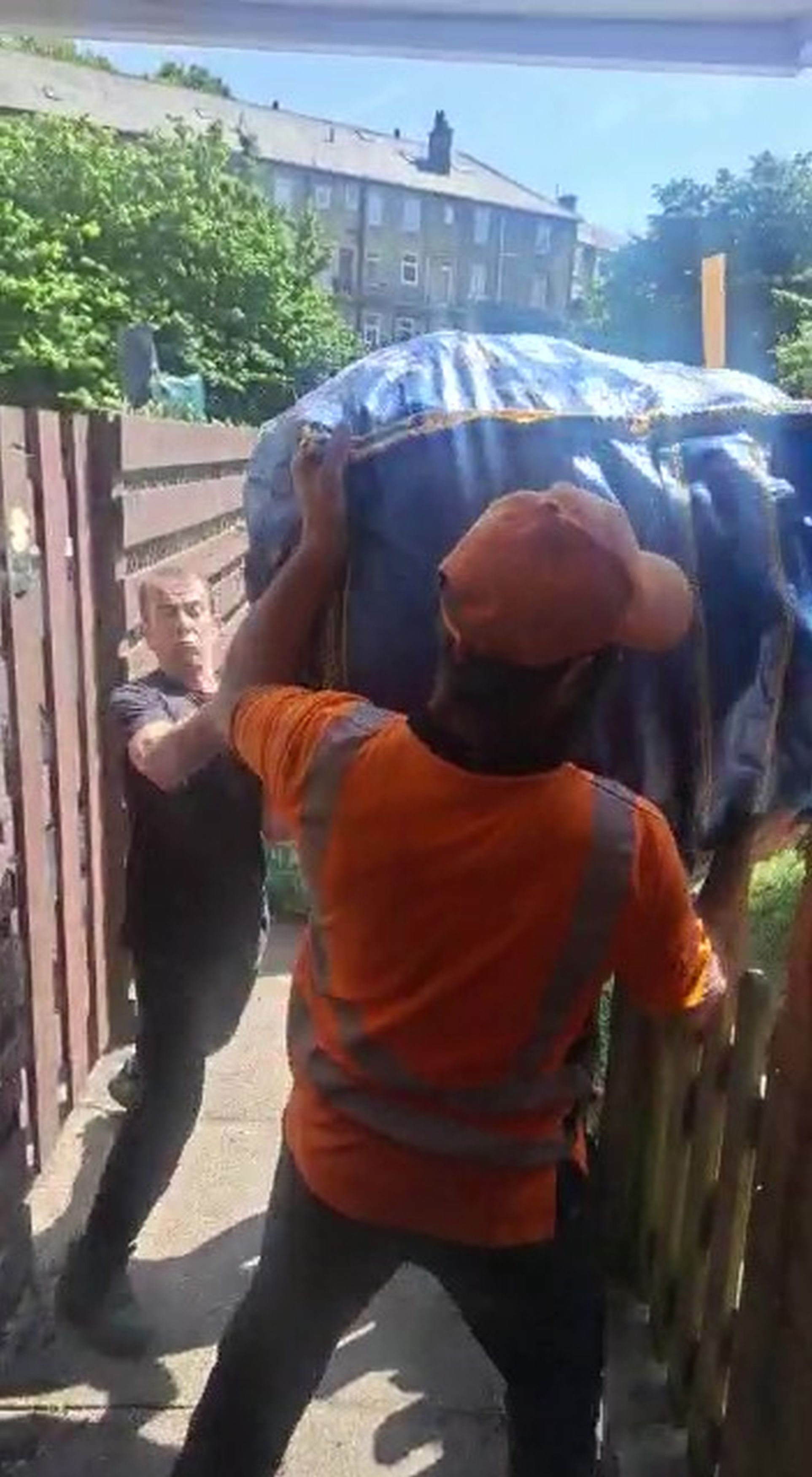