THIS is the incredible moment a baby rabbit is swept into the clutches of a crafty crow… only to be rescued by a quick-thinking wildlife photographer.

Ray Pownall, 74, was intending to snap squirrels at Merseyside's Formby beach yesterday, but was shocked by the sheer number of rabbits on the sand dunes. 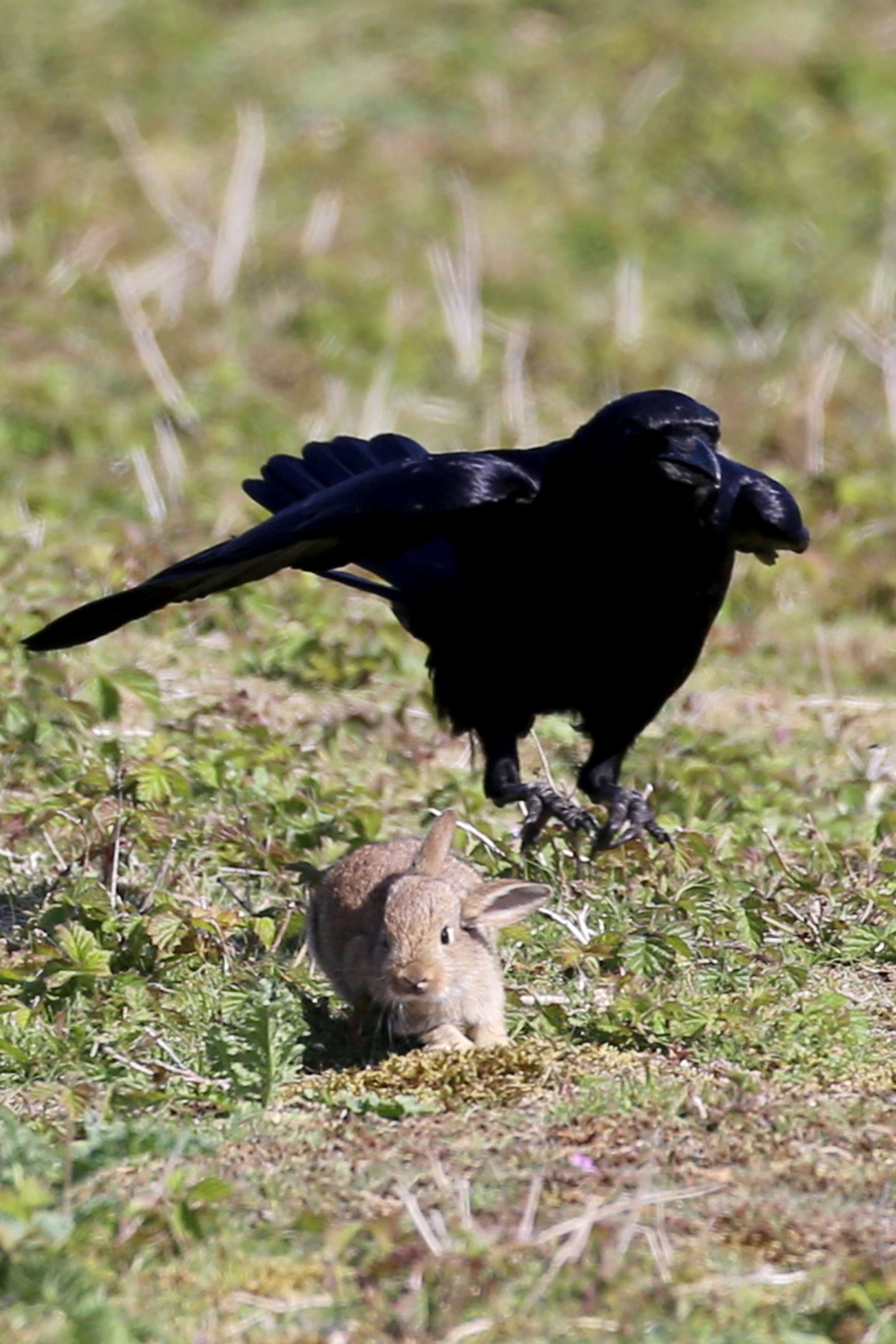 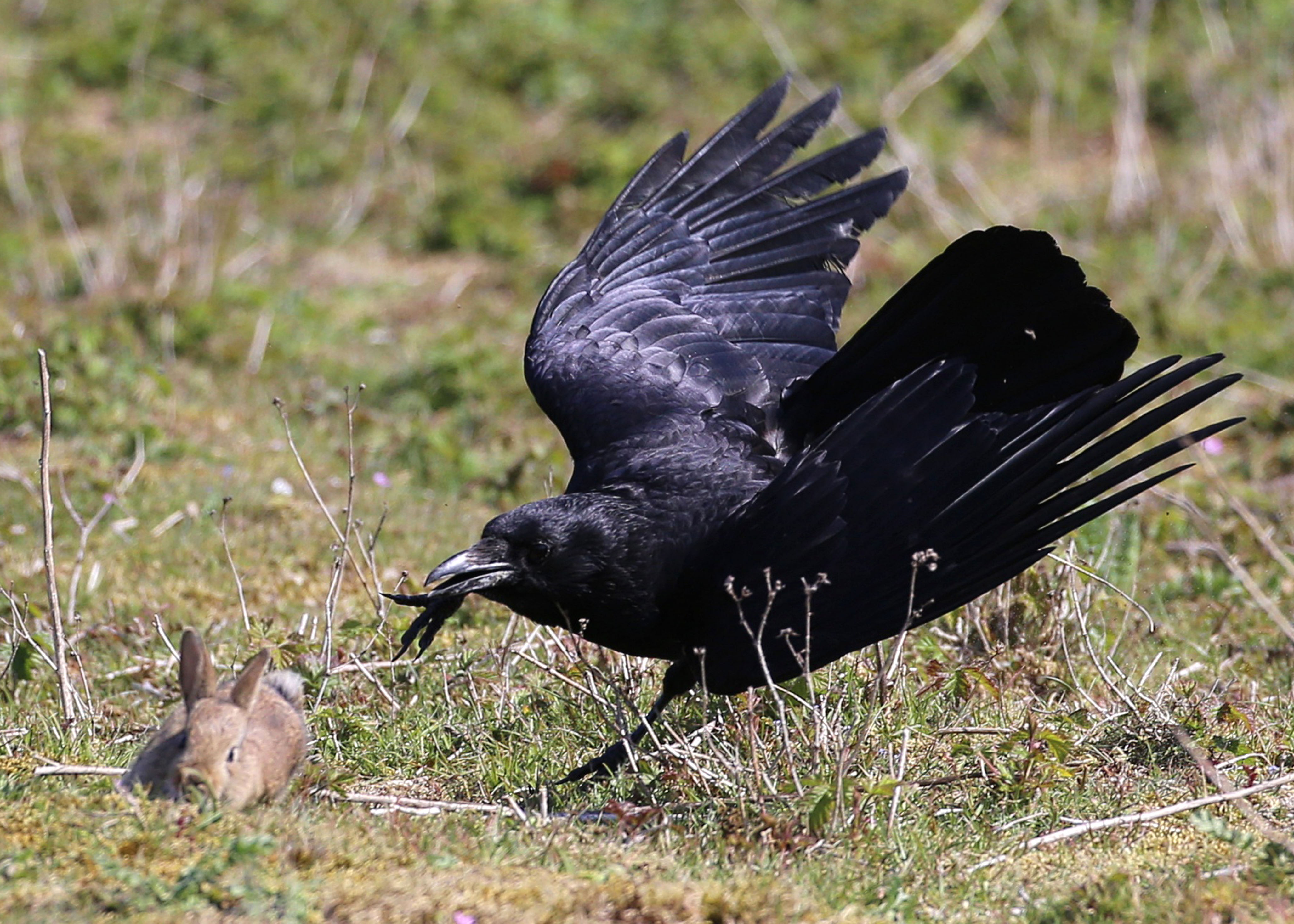 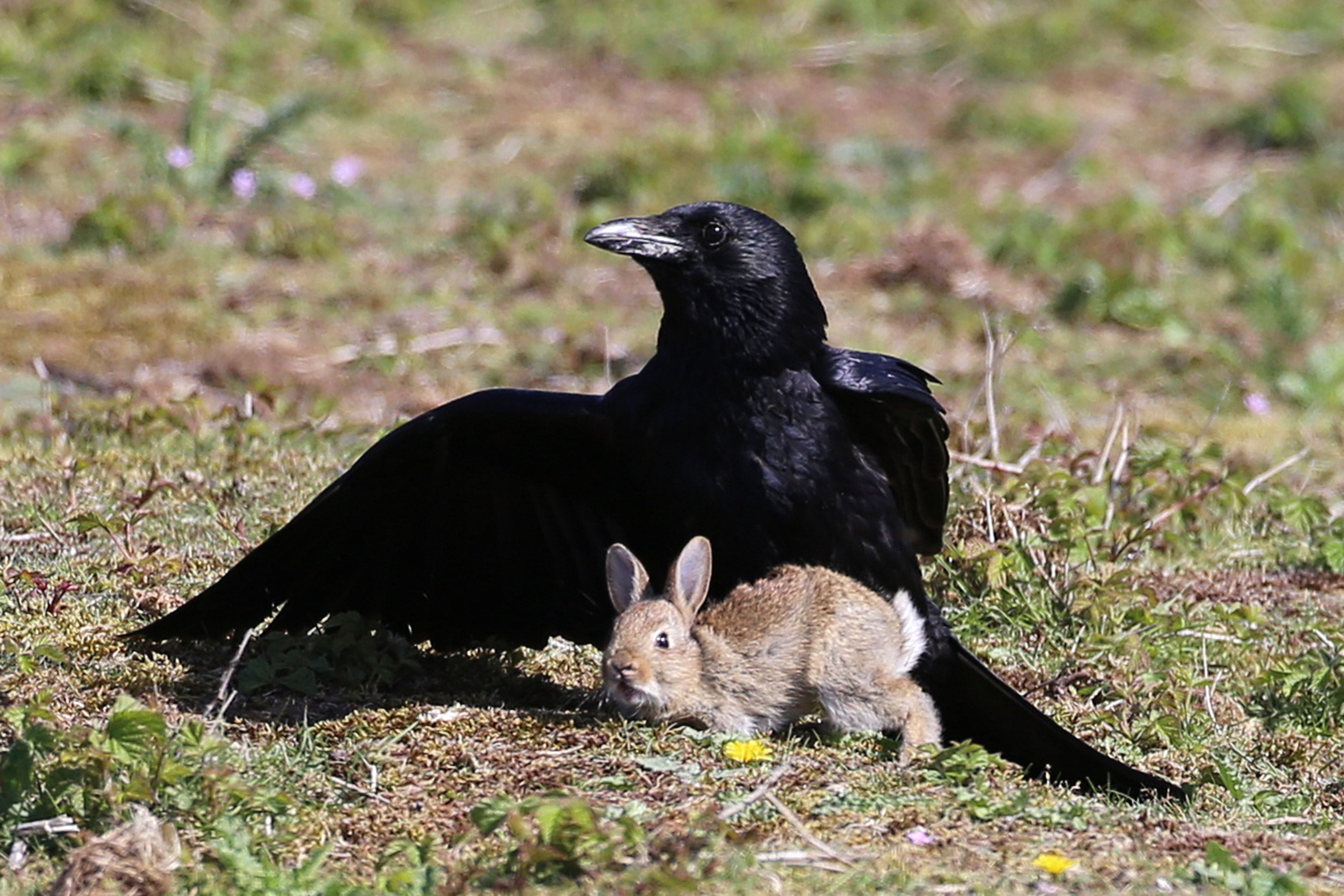 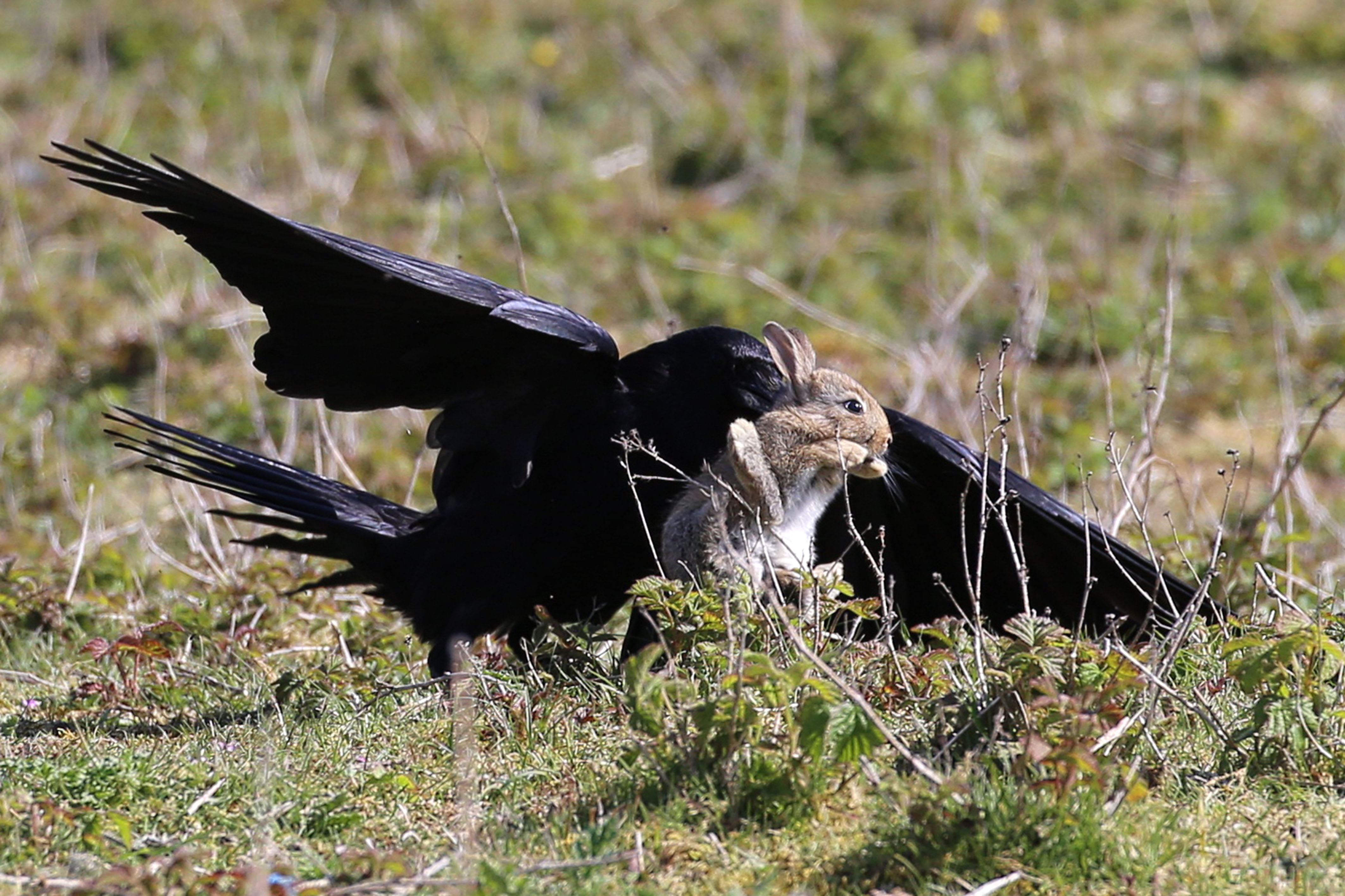 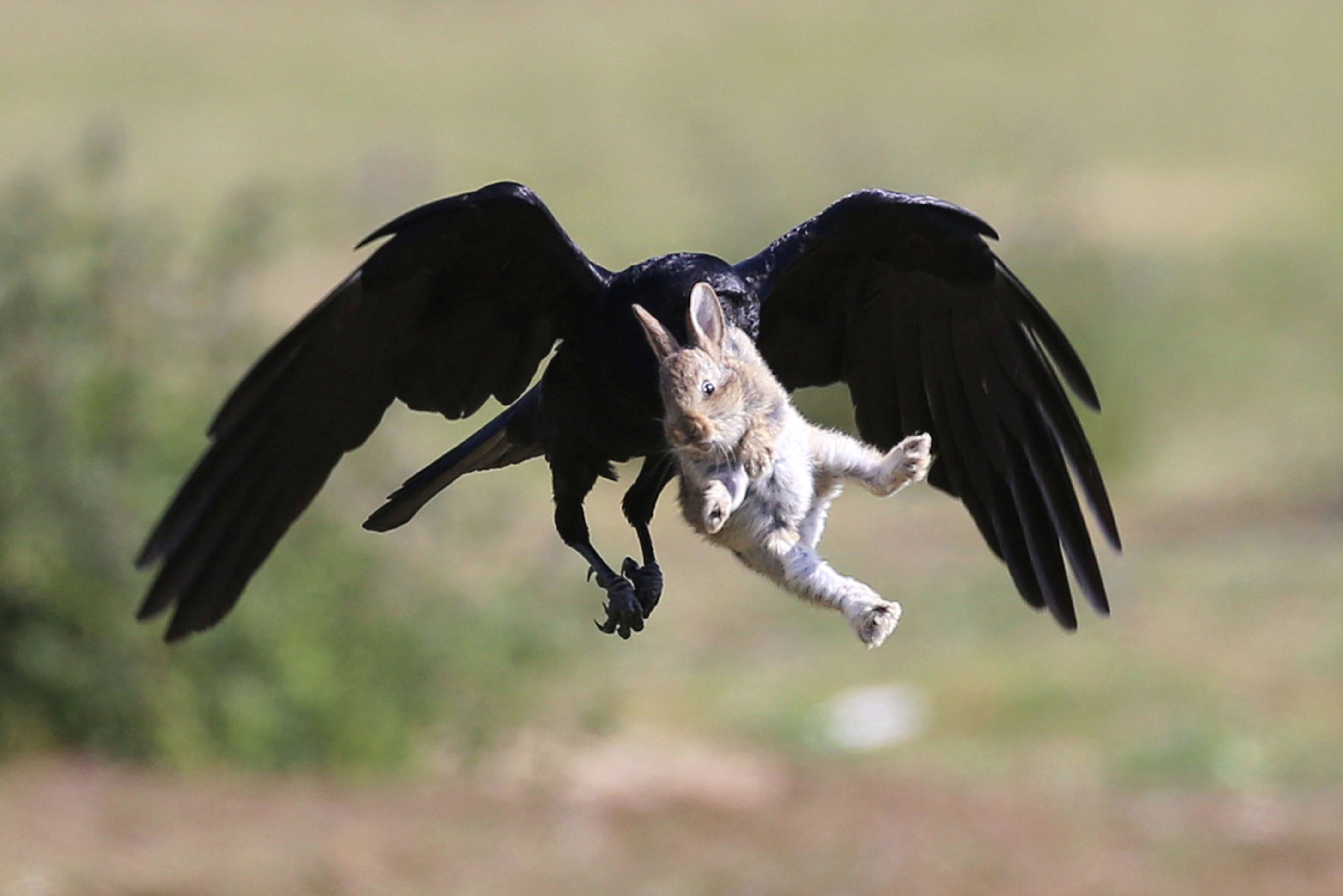 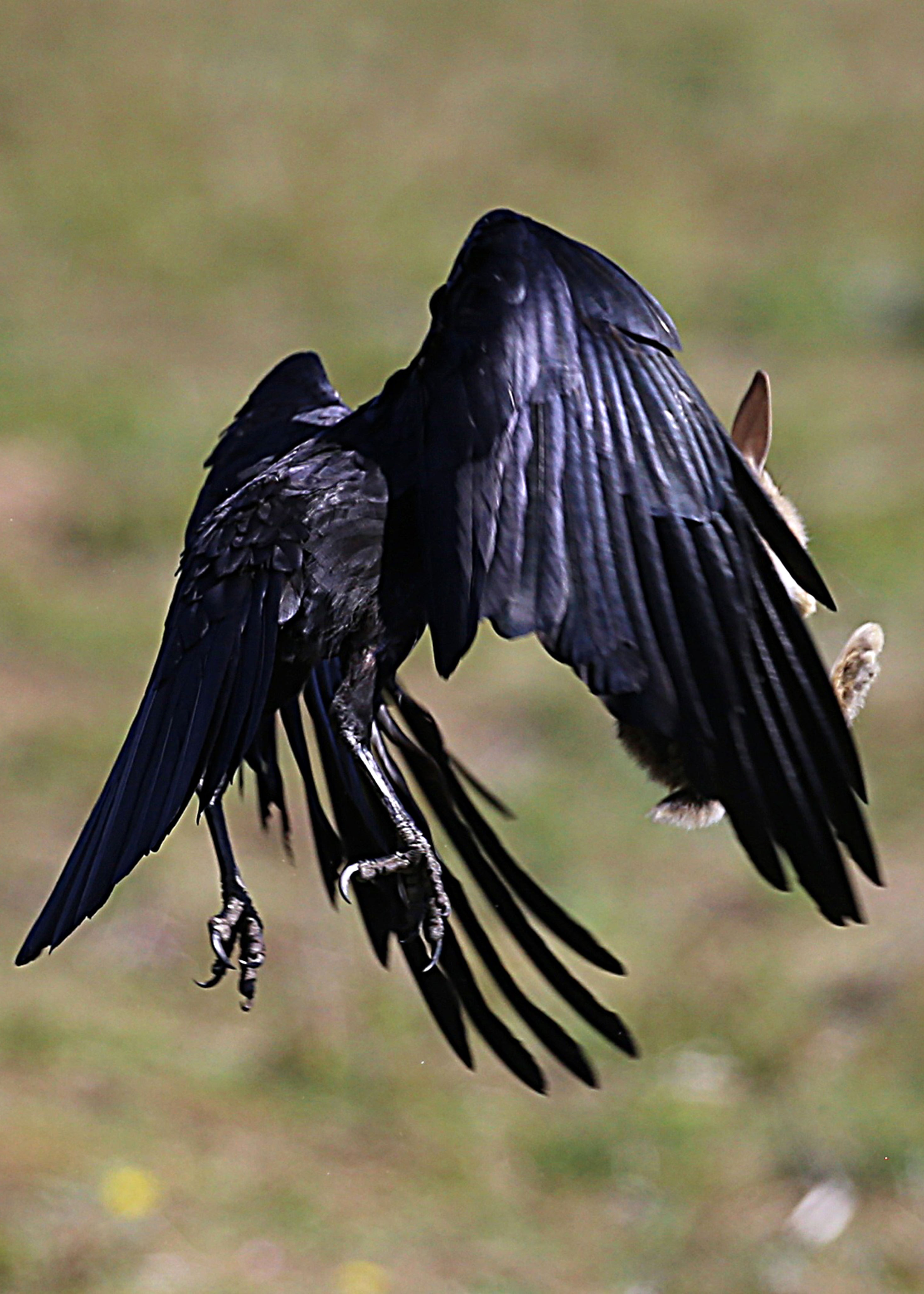 Only a few minutes into taking his snaps, Ray noticed a crafty crow had also focused its attention on the same baby rabbit he was admiring, and soon the fluffy infant was being carried away in its clutches.

Determined not to let the bird get away, the retired ambulance station officer managed to pick up and throw a stick at the crow, allowing the bunny to escape – all in front of his camera lens.

Ray, from St Helens, Merseyside, said: "It was just reaction, I felt like I had to do something and thankfully it distracted the crow just enough to drop the baby.

"When it was back on the ground the baby bunny didn't know where to go, it was just running around in circles trying to find a hole and the crow was swooping in again.

"Thankfully the mummy rabbit came out and started jumping at the crow, giving the baby enough time to get away down a rabbit hole and its mother soon followed."

Watching the action from behind a fence, Ray said he was relieved to see both rabbits escape the crows clutches safely.

He added: "I felt relieved, it's mother nature in action but it's not the nicest to see at times.

"It's the same when I go to Canada to take pictures of the American Bald Eagles." 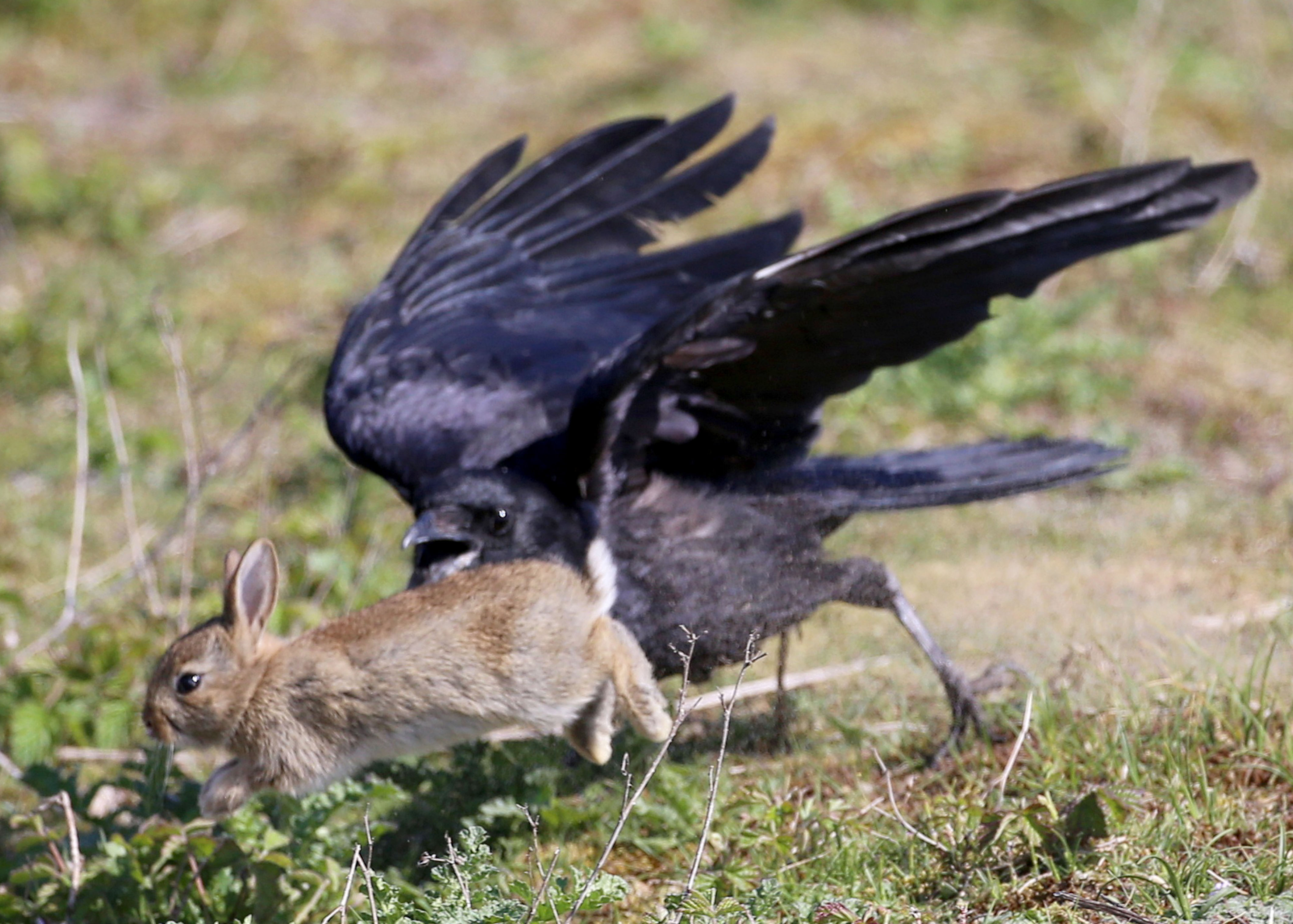 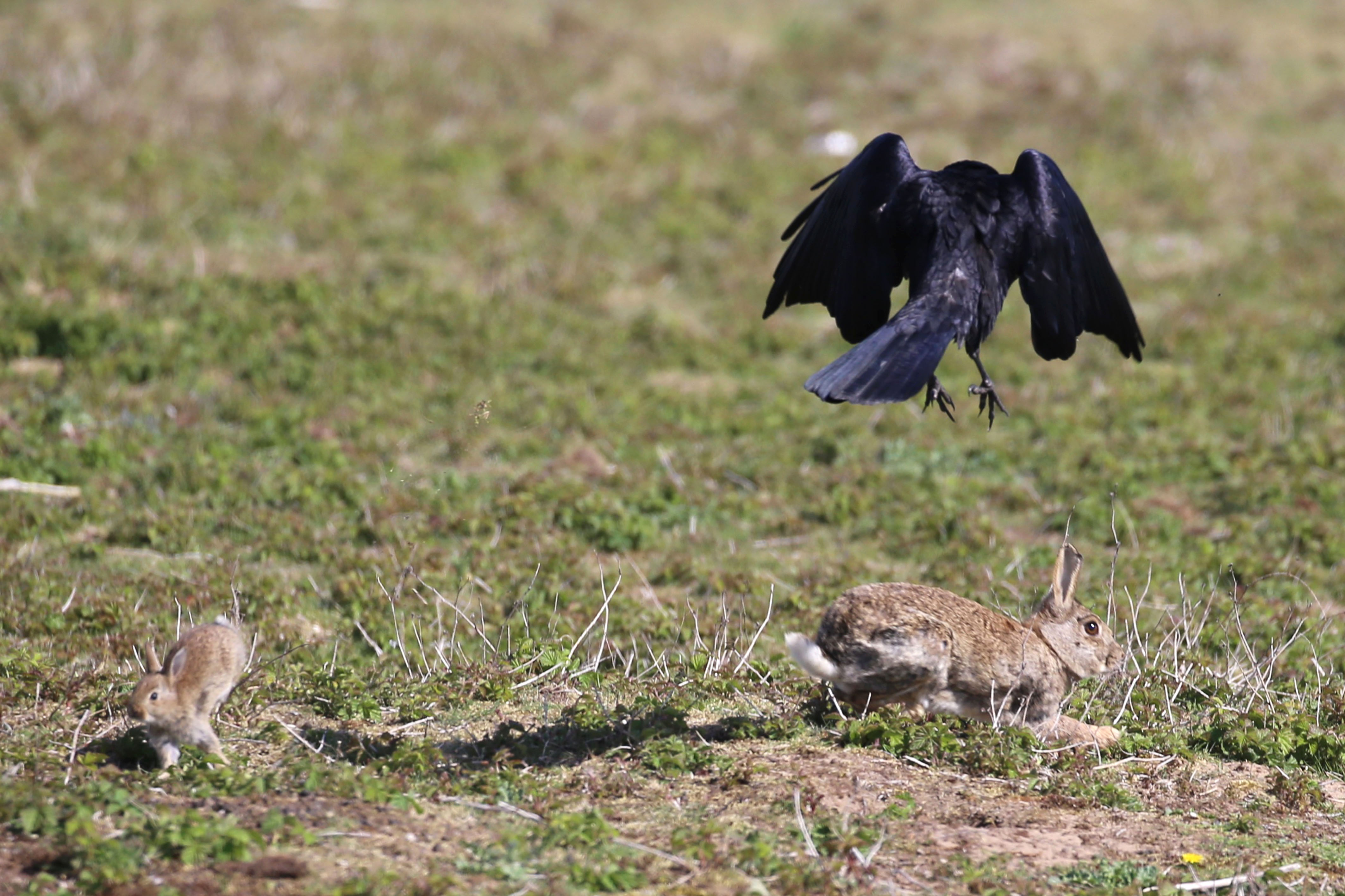