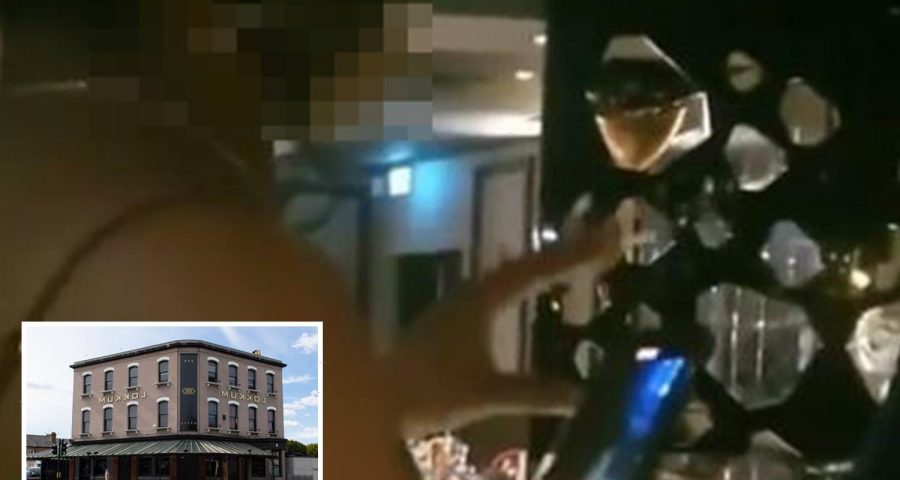 THIS is the moment disgusted customers stormed out of a restaurant favoured by celebs after claims a worker called a colleague racist names.

Scores of diners refused to pay at Lokkum in South Woodford, north east London, on Saturday night in protest against the racist language. 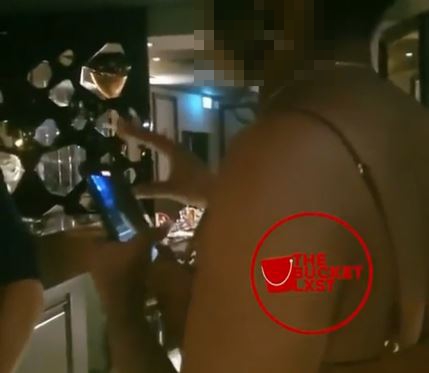 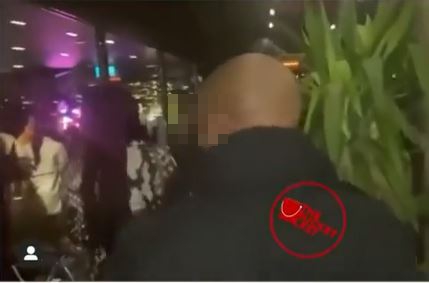 The haunt, popular with reality stars like TOWIE's Lauren Goodger and Love Island's Malin Andersson and Amy Hart, said it has since suspended the kitchen employee in question.

When asked what was wrong, she is said to have told her that it was her 17-year-old brother's first day on the job and he had faced a torrent of vile abuse.

A customer out celebrating her 32nd birthday then confronted a male member of staff demanding an explanation for the slurs.

Footage shows him accusing her of shouting before three men join the recorded complaint.

One can be heard saying: "You need to sort this out."

A separate clip, understood to have been taken following the clash, shows a woman making an announcement to the restaurant.

In it, she says: "Nobody's paying Lokkum today. Every black person is walking out of this restaurant.

"Don't come back to this place. Cancelled.

"Do you know what the staff are doing? Going round calling people 'bl***ie and 'd***ie'. Rude.

"I'm not going to pay for nothing."

An Instagram post states "every black person then got up and left which was the whole restaurant".

"Nobody paid, they lost so much money," it adds.

Hundreds of Twitter users have now vowed to boycott the Turkish bar and grill over its "disgusting" behaviour.

One person said: "Lokkum is cancelled" while another replied: "Lokkum won’t be seeing my money again."

A third commented: "I love love love the solidarity. Everyone walked out. It’s what [Lokkum] deserves."

A spokesperson for Lokkum admitted comments regarding race were made but insisted it is not a racist restaurant.

They added that the teenager's family have asked for the man who made the comments to apologise but do not want him to lose his job.

Don't come back to this place. Cancelled.

A Lokkum spokesperson said in a statement: "We would like to firstly apologise for any comments that may have offended our friends at Lokkum restaurant over the weekend.

"We do not stand for any discrimination or racial comments here at Lokkum.

"It has come to our attention that a dispute between staff occurred for the weekend, and for this reason we have had to let go of a kitchen employee due to their negative behaviour.

"The police have also been notified of the issue and are dealing with this.

"Furthermore, we do not tolerate any abuse towards staff at Lokkum, be it on social media or in person.

"The staff at Lokkum are very happy to be working with us and we continue to fight against racism together with your support." 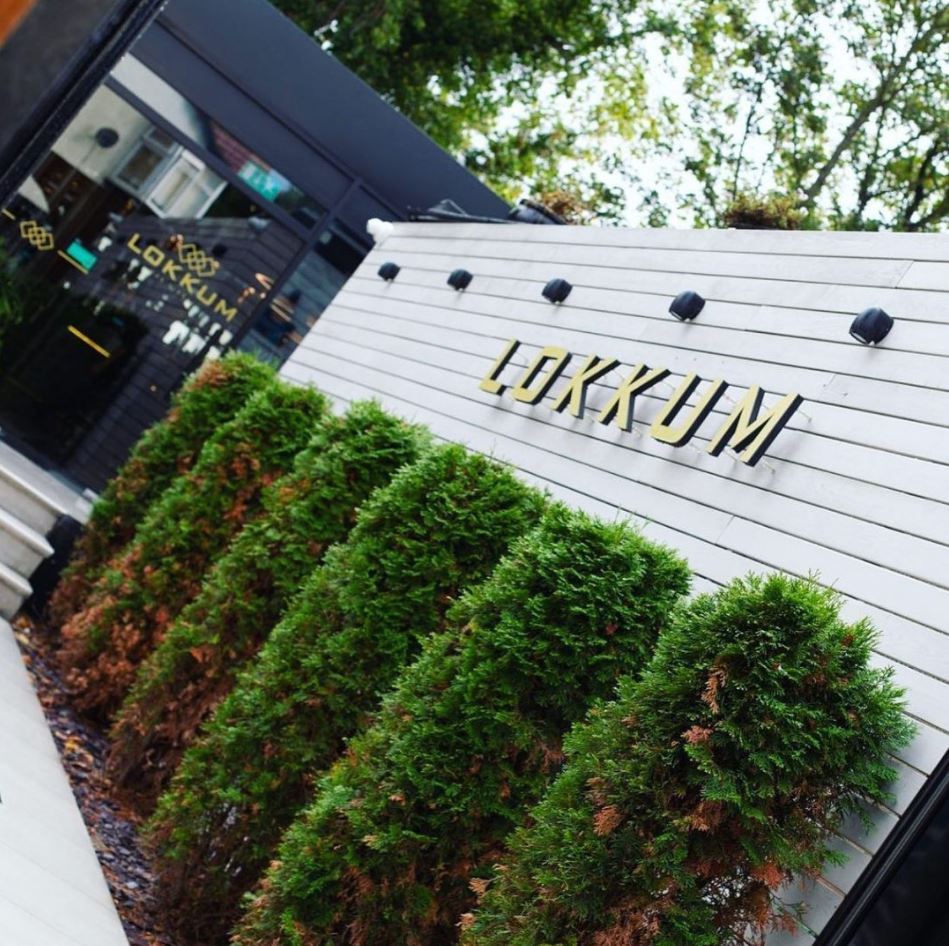 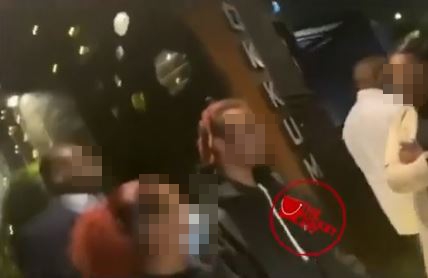 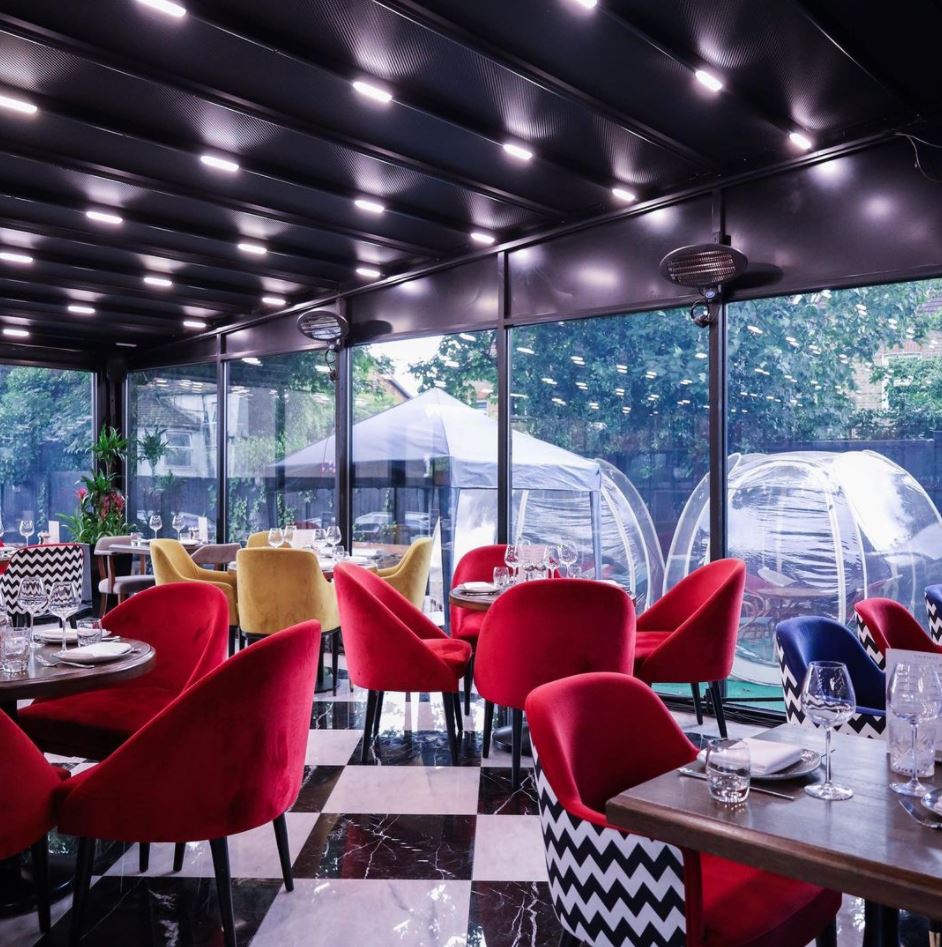