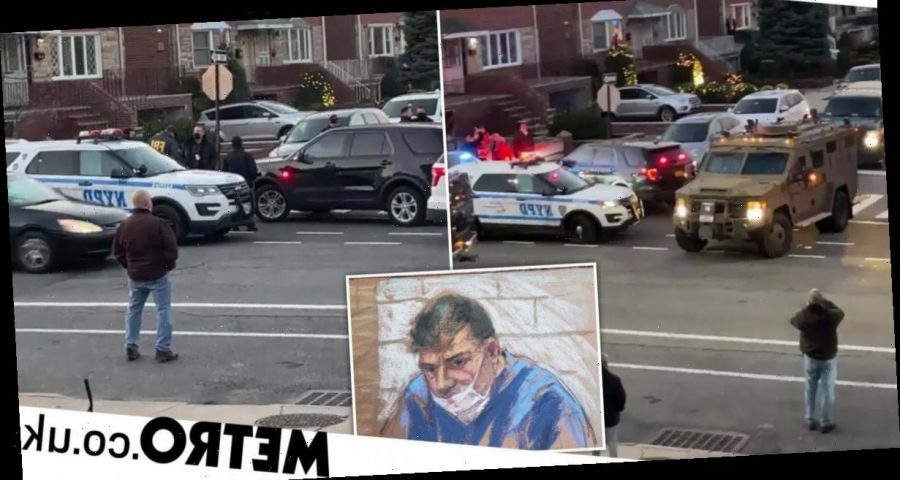 A Donald Trump supporter accused of stoking online violence was arrested after a huge armored FBI vehicle swept onto the quiet street where he lives.

Bureau agents and cops picked up Eduard Florea, who is said to be a member of far-right group the Proud Boys, during a raid in the sedate Queens neighborhood of Middle Village on Tuesday.

Prosecutors in New York charged Florea with being a felon in possession of a firearm after the FBI said he possessed more than 1,000 rounds of rifle ammunition, military combat knives, and shotgun rounds.

Pictures appeared to show a man surrendering in Queens, New York City, while the tank and police vehicles surrounded a suburban home. Reports say police yelled at neighbours to get inside as the man’s family watched on, while a gun-carrying marksman was on top of the tank.

Though Florea did not travel to the Capitol, prosecutors said he made verbal threats on now-deactivated ‘free speech’ social media platform Parler to carry out and organize violence.

Florea was ordered detained pending trial by US Magistrate Judge Sanket Bulsara at a virtual hearing in Brooklyn.

The judge said the government’s allegations suggested that Florea’s January 6 posts ‘make clear frankly what reflects a premeditated plan to exact violence against people in New York and people in Washington.’

Also busted in separate arrests over the Washington DC riots were a man wearing a ‘Camp Auschwitz’ top, two off duty police officers and a gold medal-winning Olympic swimmer.

That groundswell of police activity comes in the wake of the violent scenes at the US Capitol on January 6, which has resulted in President Donald Trump being impeached for a second time. The Department of Justice confirmed the arrests in the wake of the continuing fall out from the insurrection which shocked the world.

In a separate case, Robert Keith Packer, a Virginia man identified as having worn the Auschwitz sweatshirt, was charged with unlawful entry and disorderly conduct, but allowed to be released following a virtual hearing in the Norfolk District Court.

Packer was photographed wearing the top, referencing the Nazi death camp where about 1.1 million people, most of them Jews, were killed during the Second World War. The sweatshirt also depicted a skull and crossbones and the words ‘Work Brings Freedom’ – echoing the German slogan on the the concentration camp’s main gate.

The pair, from Rocky Mount, Virginia  were photographed inside the Capitol ‘making an obscene statement in front of a statue of (Revolutionary hero) John Stark.’

In social media posts, the FBI quoted Robertson as saying: ‘CNN and the Left are just mad because we actually attacked the government who is the problem and not some random small business … The right IN ONE DAY took the f***ing US Capitol. Keep poking us.’

A police spokeswoman in a statement said the two officers had been placed on administrative leave pending review of the matter.

The Justice Department said it had brought at least 70 cases in connection with the riot at the Capitol, in which five people died as Trump supporters rampaged through the building, scaled walls and ransacked offices.

A grand jury in Washington is reviewing possible additional charges.

Many of those arrested were captured on video and in photos, with some bragging about their actions. The FBI has been scouring more than 100,000 images and videos as it tries to track down suspects.

Acting US Attorney for the District of Columbia Michael Sherwin said on Tuesday that while many people in custody were arrested on less serious charges, such as unlawful entry, some offenders may face steeper charges.

Among the possible charges some could face include seditious conspiracy or felony murder in connection with the death of a Capitol Police officer.

Several other suspects tied to the events at the Capitol also made initial appearances in federal courts across the United States on Wednesday.

William Pepe, 31, appeared in a federal court in White Plains, New York after having been identified as being among the protesters, leading to his suspension from his job with the Metro-North commuter railroad.

Bail was set at $10,000, and Pepe will have to surrender a shotgun and hunting knife he owns. The presiding judge told him the events ‘changed the trajectory of your life.’ 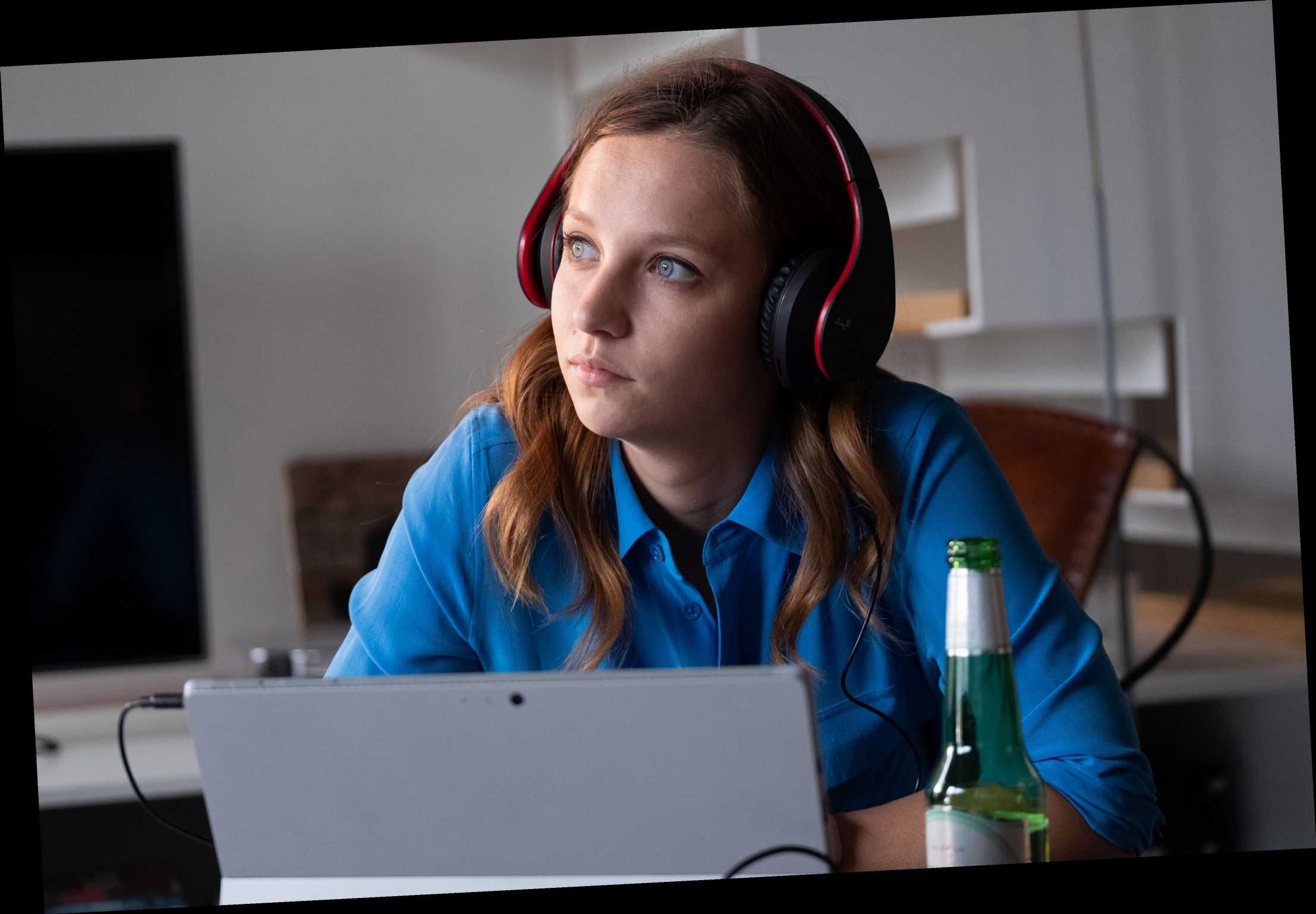