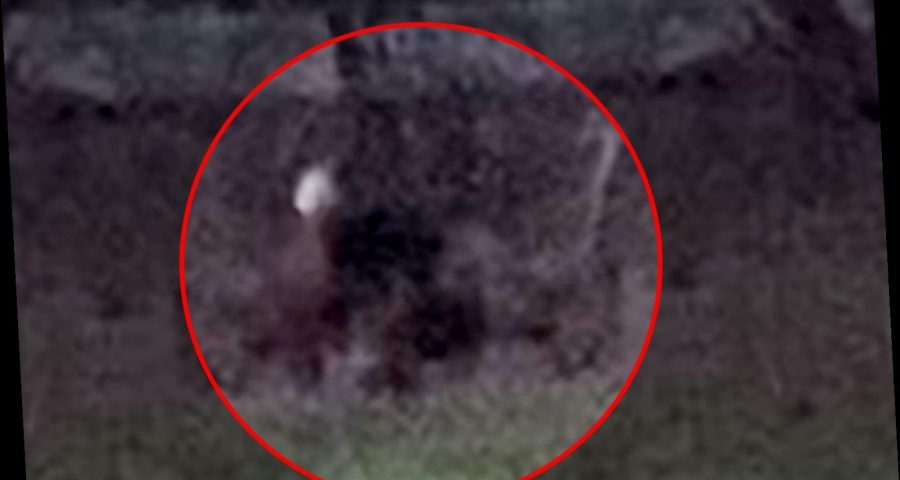 THIS is the moment a mysterious big cat mauls another animal in front of a stunned dog walker.

Shocked Tom Mears witnessed the giant beast tussling in the undergrowth with another creature during an evening stroll in Castle Hill Country Park in Leicester last Wednesday. 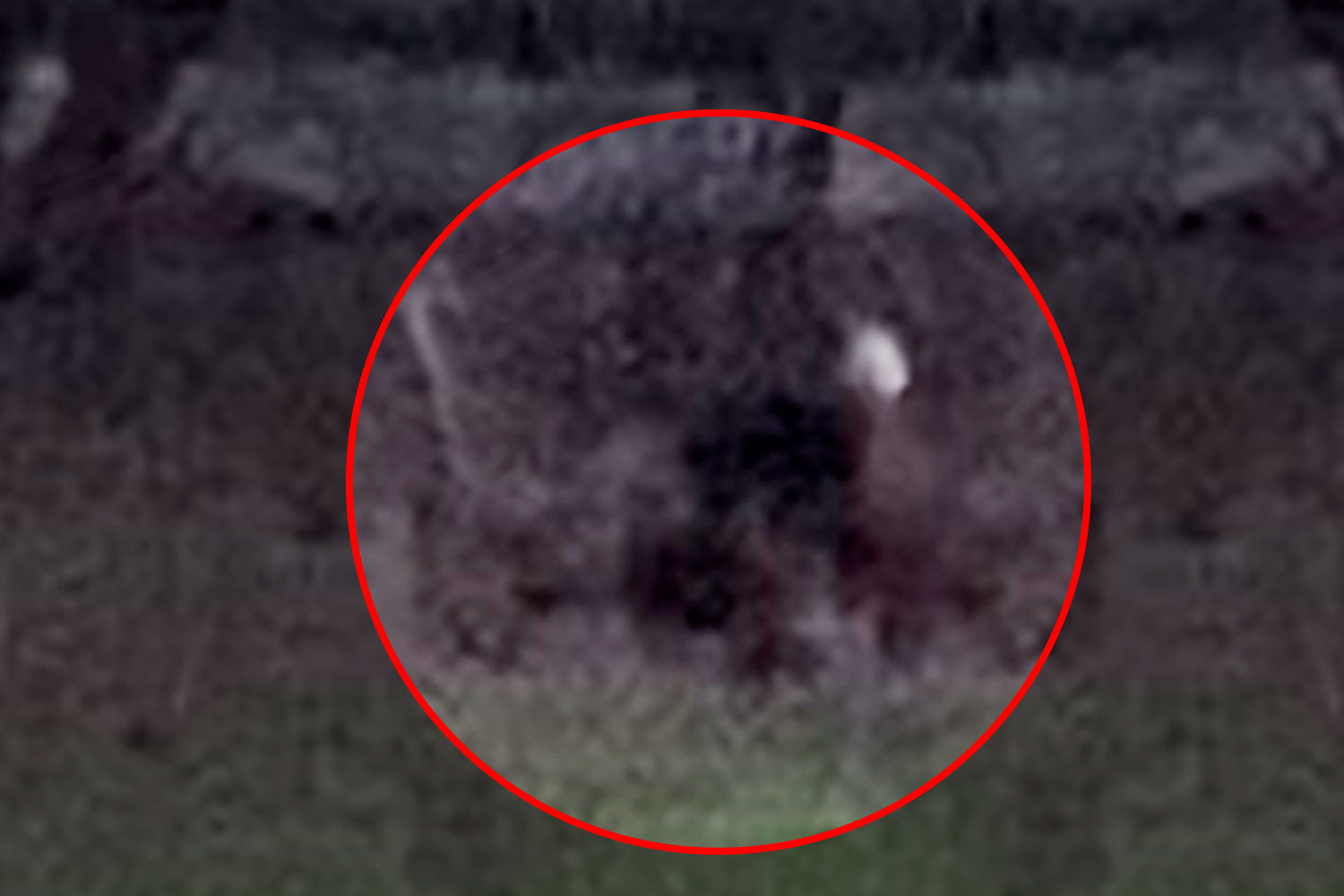 Teaching assistant Tom had taken his hound for its regular walk before dark, as the dog had become scared of the park at night time.

Just as he was heading home, he noticed some movement in a clearing amongst the trees.

Tom said: “I could see animals, but I had no idea what animals they were.

“I first thought it was foxes, but when I looked closer that didn’t seem right.”

Tom was about 15 metres away but couldn’t figure out what the mysterious beast was.

He said: “My dog was frozen in terror.

“It looked like one animal was dragging another animal.

“I think we had witnessed a killing.”

The grainy footage shot on Tom’s iPhone in the darks shows a mysterious creature moving about the undergrowth.

He also saw a swishing tail which looked “quite feline” – and immediately wanted to get his dog to safety. 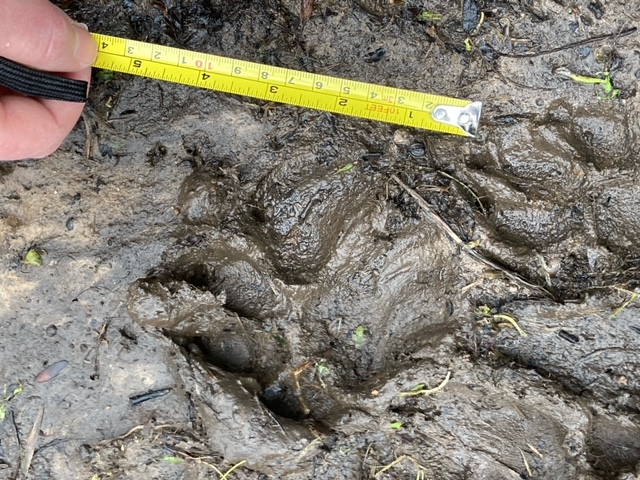 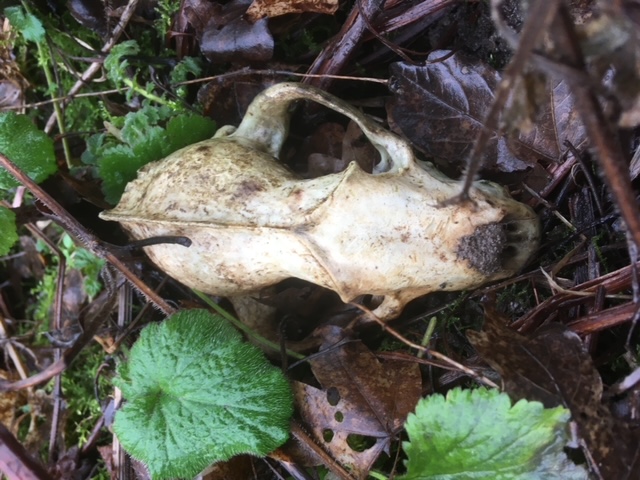 Tom walked back the next day, to assess the scene and found a series of huge paw prints.

He followed the tracks to a secluded field and found an old badger’s skull – which only added to his suspicions.

Tom added: “It looked like an ideal place for wild animals to hide in.

“Some look like dog prints, but others could be a lynx or a big cat.”

He said has sent off his evidence to big cat experts – hoping to discover what terrified his pooch.

After viewing the footage, expert Frank Tunbridge agreed that it was a big cat, and could possibly be a lynx.

He said that the tail and paw prints were important indicators. 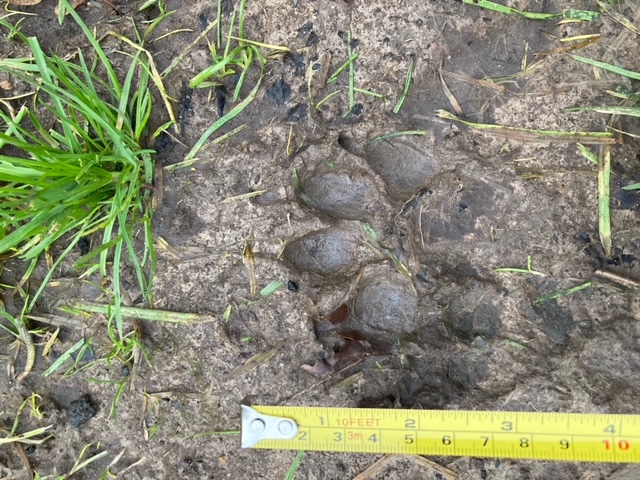 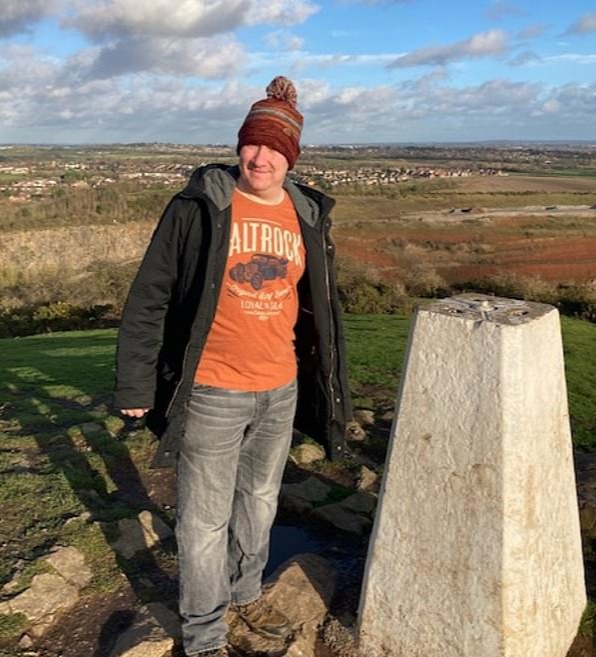 “It’s not as large as a leopard or a puma, but the way it moves is very catlike.

“It’s not a fox, you can see that from the shape of the body.

“You can see it has a long sweeping tail, which is a very good indication that it is a big cat.”

And Mr Tunbridge said one of the pawprints also resembled a feline.

He explained: “Cats’ back pads – on their paws – are much larger than on dogs.

“You can fit all of their toe prints into the back pad, because it is so large.

“One of the large pawprints is quite distinctive as that of a cat.”

It comes after another possible big cat sighting just one mile away in Benskins Oval, Leicester, in May last year.

A teenager claimed they witnessed a big cat walking in the long grass.

Historically lynx were the UK’s biggest cat, however they were wiped out by hunters.

There are plans to rewild the creatures in Scotland, but it is not thought lynx have roamed free on the British Isles for more than 1,000 years.