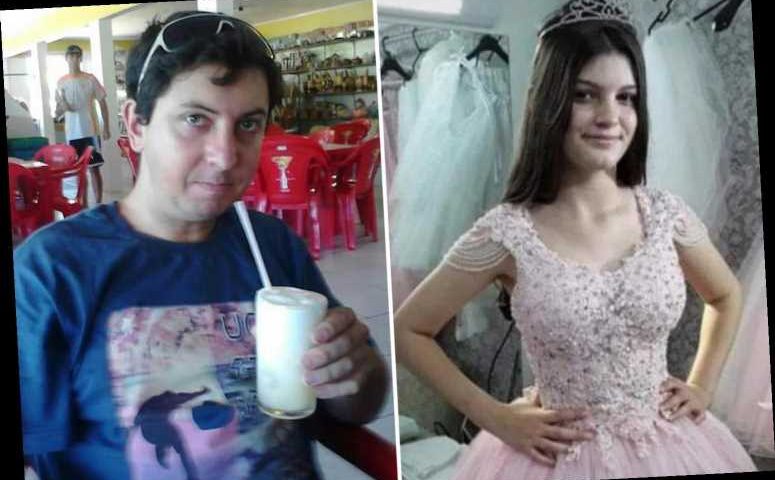 A MONSTER who stabbed his ex-girlfriend's 14-year- old daughter 40 times in a bid to take "revenge" for being dumped has been jailed.

Brazilian Jeferson de Quadros Peres was sentenced to 52 years in prison for the murder of teenager Brenda da Rocha, after her mum, broke up with him and started a new relationship. 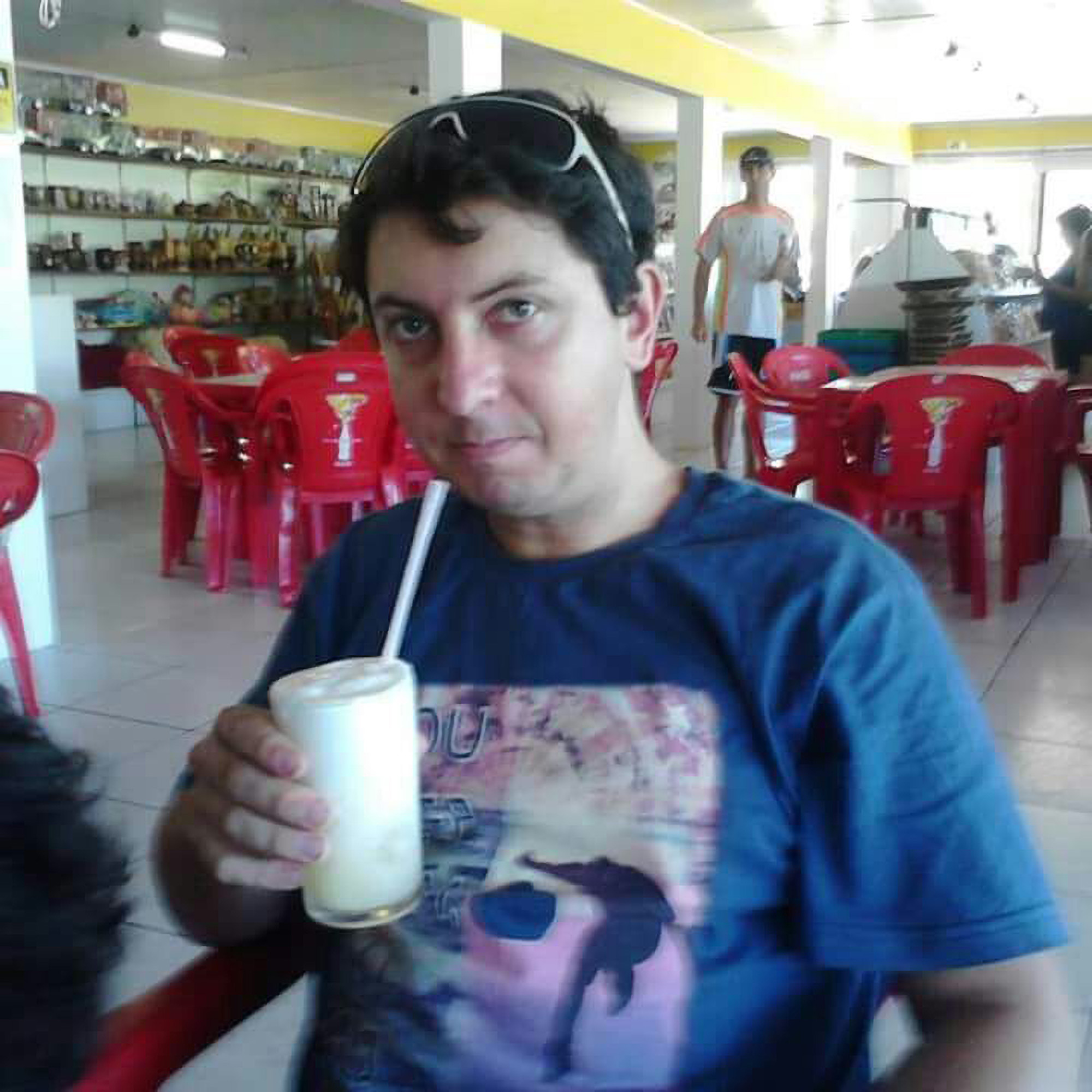 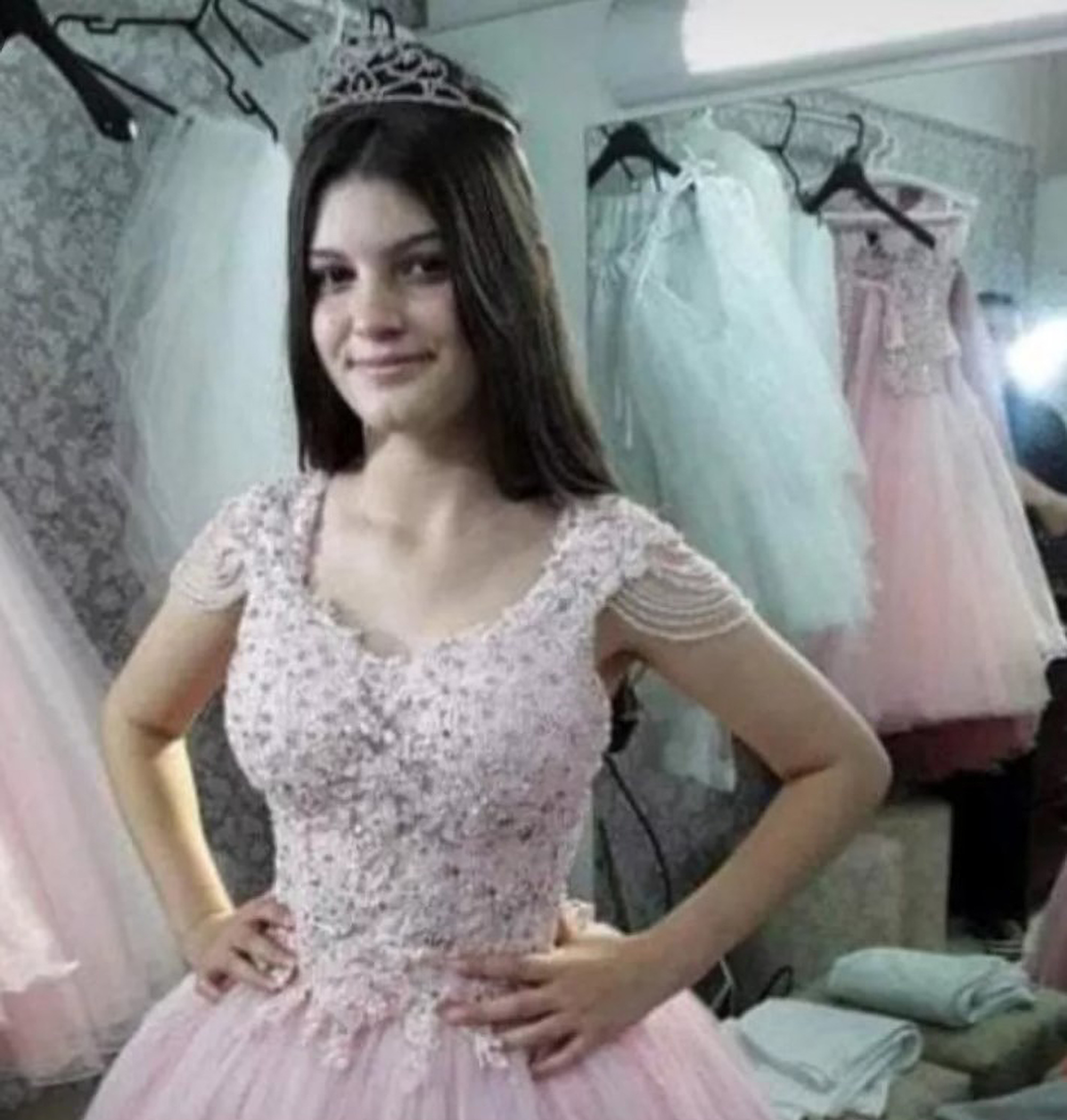 The girl's body was found in a eucalyptus plantation in September 2019 in the municipality of Passo de Torres, some 43 miles from her home in Maracaja.

An autopsy on the body revealed 40 stab wounds and over 60 blows in total.

Investigators concluded that Peres had killed her in a bid to take "revenge" on her mum who had ended their relationship and started seeing another man.

Peres even attended the teen's funeral and was only arrested three days after the crime, while he was in hospital following a suicide attempt.

A court in Santa Rosa do Sul found Peres guilty of the teen's death in February.

"A small part of the pain is eased. He hardly explained anything during the trial, saying he did not remember, just confessing to being the perpetrator. 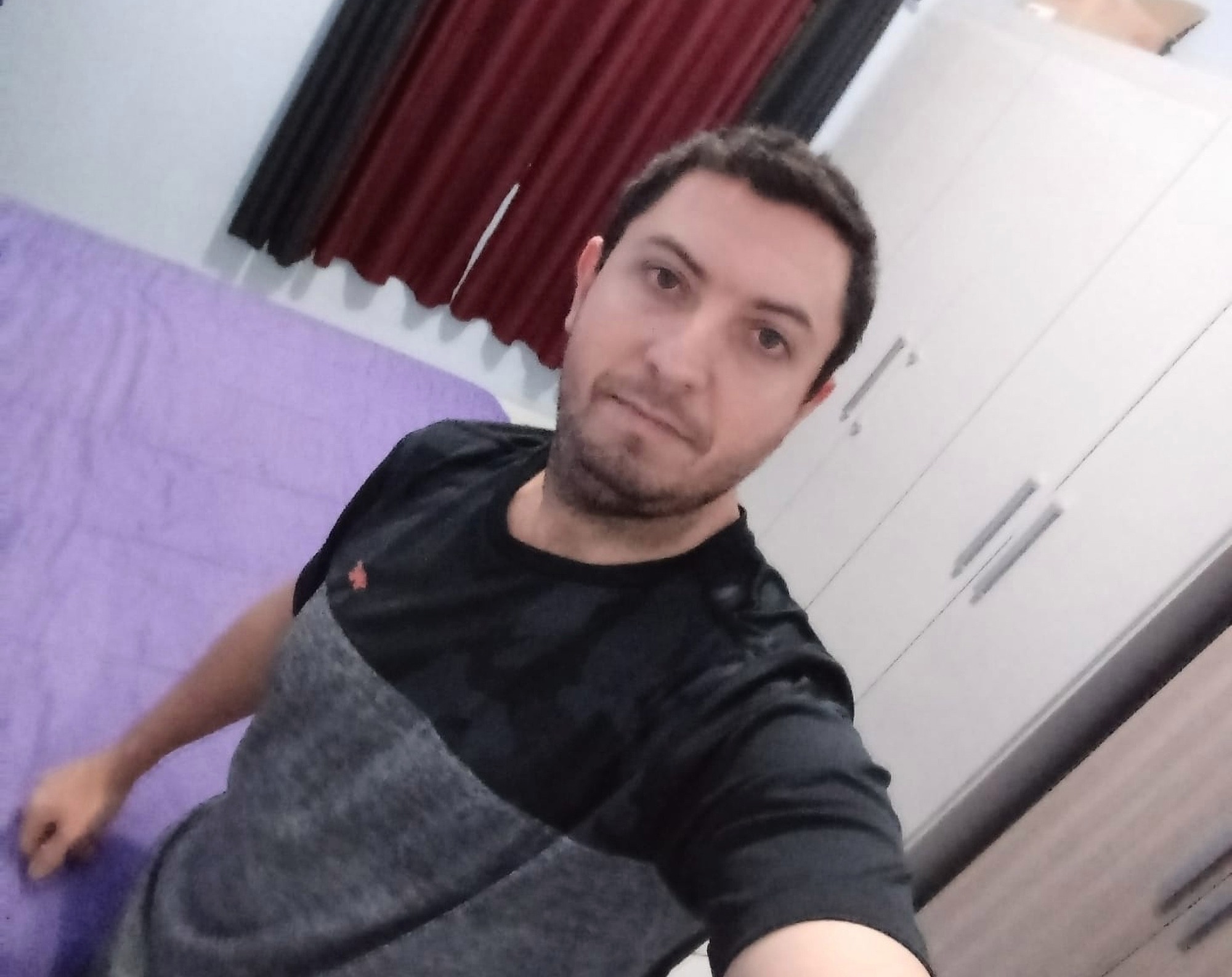 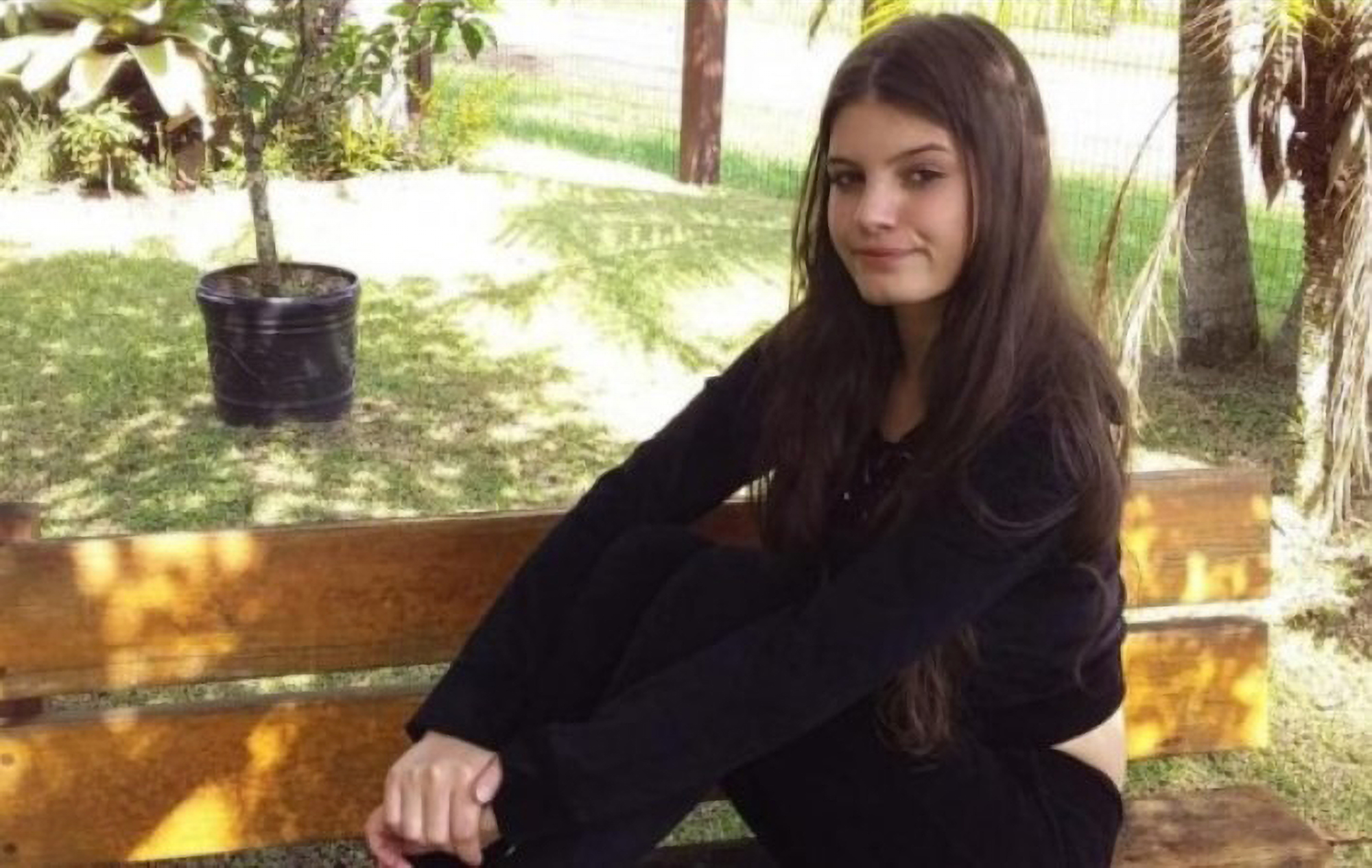 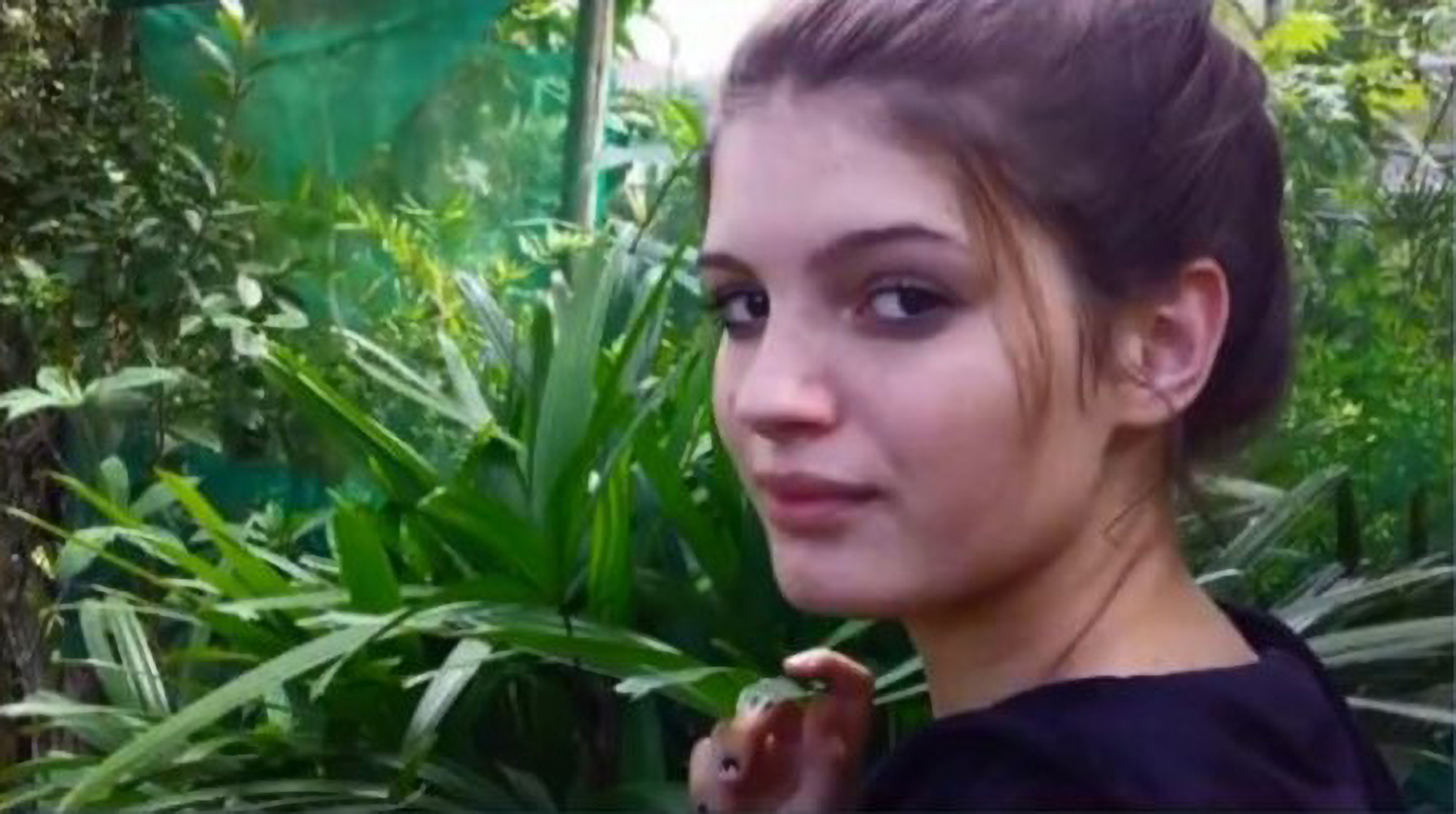 "We are a little relieved, although troubled that he might not serve the full sentence if he is well behaved."

Last month a court heard how a woman was stabbed to death by her jealous ex after he saw her on a Tinder date with another man.

In another case, a jealous boyfriend killed his partner in front of their baby daughter in Germany after accusing her of sleeping with other men.