A MOTORIST who hit a model and left her in a coma with a traumatic brain injury has been fined just £360.

Model Jodie Regazzoli was given a three per cent chance of survival after she was hit by Olga Maslakova’s car in 2018 — and later became homeless and lived in a hotel. 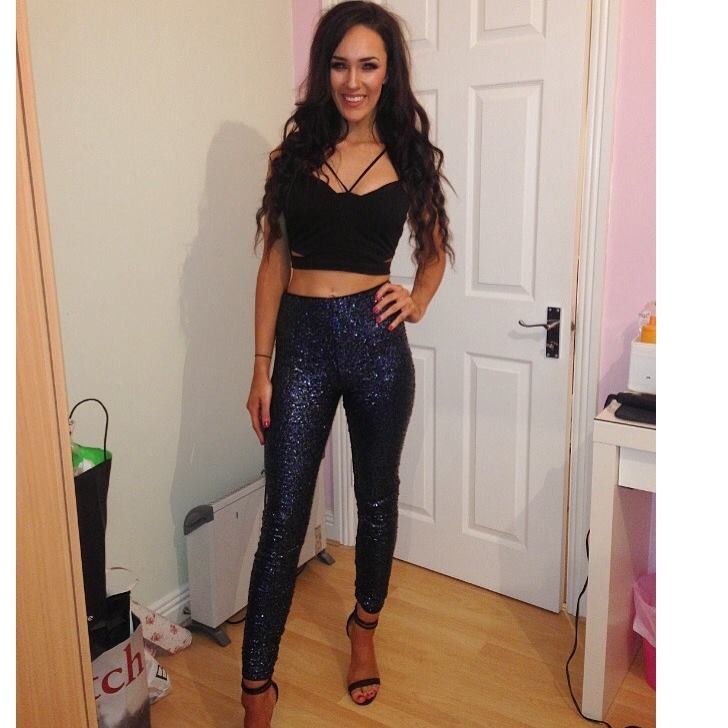 The 24-year-old was on her way to work in April 2018 when she was struck by a car as she was crossing the road near the Pavilions Shopping Centre in Swords, north Co Dublin.

Maslakova, 33, was driving in the bus lane at the time and a witness described how her view had been blocked by the cars in the lanes to her right.

Dublin Circuit Criminal Court heard the incident occurred at a dual carriageway with a hedge down the middle.

There is a footbridge some way up the road, but over time pedestrians had taken to crossing the road and cutting through a gap in the hedge.

Maslakova, of Boru Court, Forrest Road, Swords, accepted that she should not have been driving in the bus lane at the time.

She pleaded guilty to driving without reasonable consideration on the R132 on April 17, 2018. She has no previous convictions.

A nolle prosequi was entered by the State on a charge of careless driving causing serious bodily harm to Ms Regazzoli.

The summary offence of driving without reasonable consideration is usually dealt with through the fixed-charge system but appeared before the court as the State had accepted a plea to it in this case.

The maximum penalty is a €1,000 (£900) fine and there is no mandatory disqualification.

She said the role played by Maslakova was indicated by the charge before the court and took into account her guilty plea, that she was fully insured and there was no issue regarding drink or drugs.

The judge also took into account that Maslakova had tried to help at the scene, offered to donate blood and that she was a working mother with a young family.

A witness told gardai that the girl crossing the road had run to try and beat the traffic.

He said Maslakova’s view had been blocked by two cars in the two lanes to her right. He said he saw the woman being struck by the front right of the car and being thrown into the air.

He noted the devastating impact on the victim, but said his client was fully insured so other matters could proceed to put the injured party in some comfort.

Jodie, who spent two months in a coma and a further seven in recovery, recalled: “I was on my way to work at River Island and was hit by a car.

“There was an ambulance passing by and I was attended to straightaway and I was rushed to Beaumont Hospital with a tiny chance of survival.

“This time last year, I was having half my skull removed to have a prosthetic skull put in place.”

The former model, who was homeless for a period after her ordeal, added: “I still have physical injuries — but the biggest issue was the brain injury.” 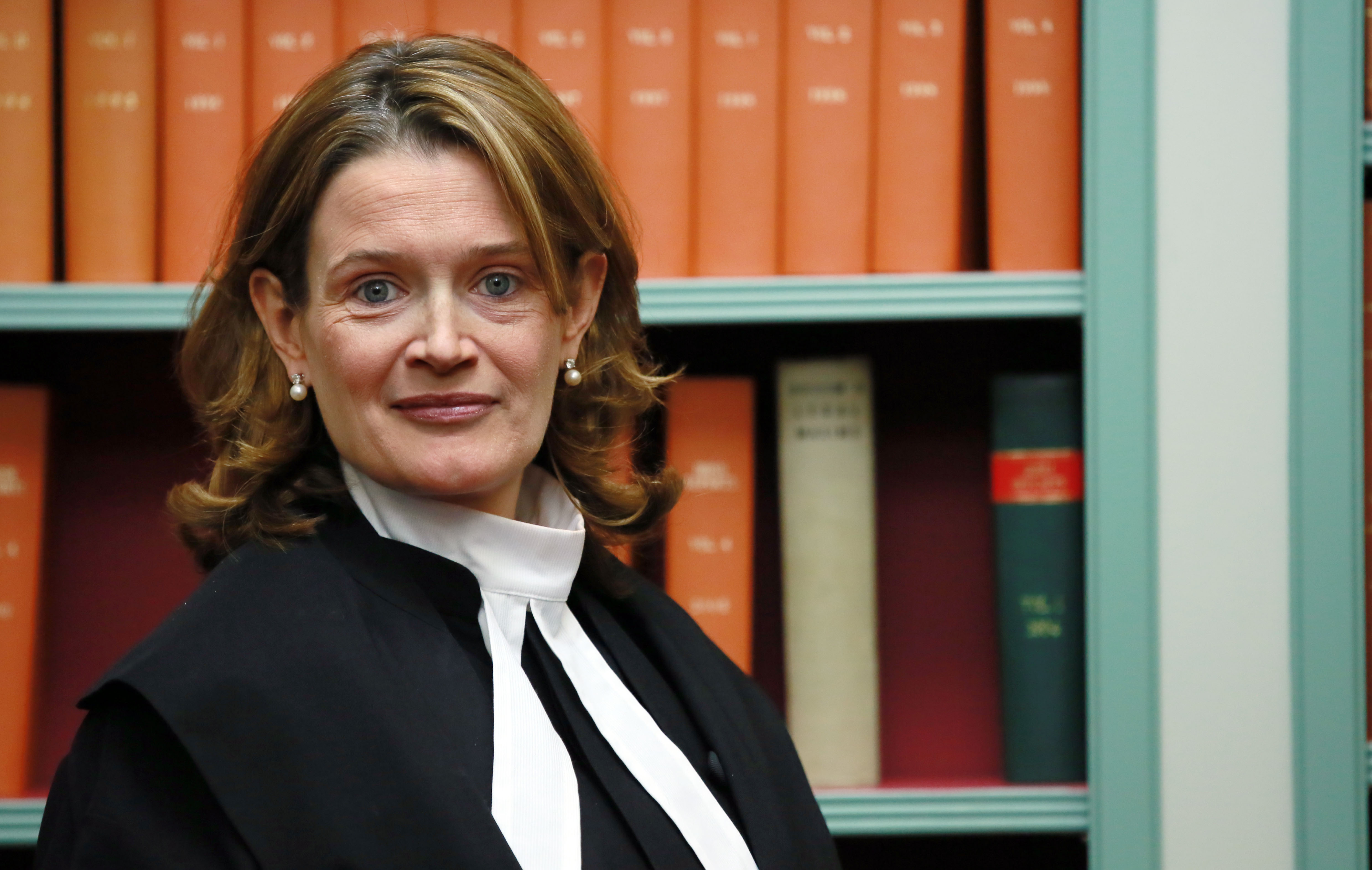