DO-NOTHING MPs are giving themselves yet another holiday – despite the ongoing Brexit crisis.

Commons bosses have announced Parliament will go on an 11-day break at the end of this month. 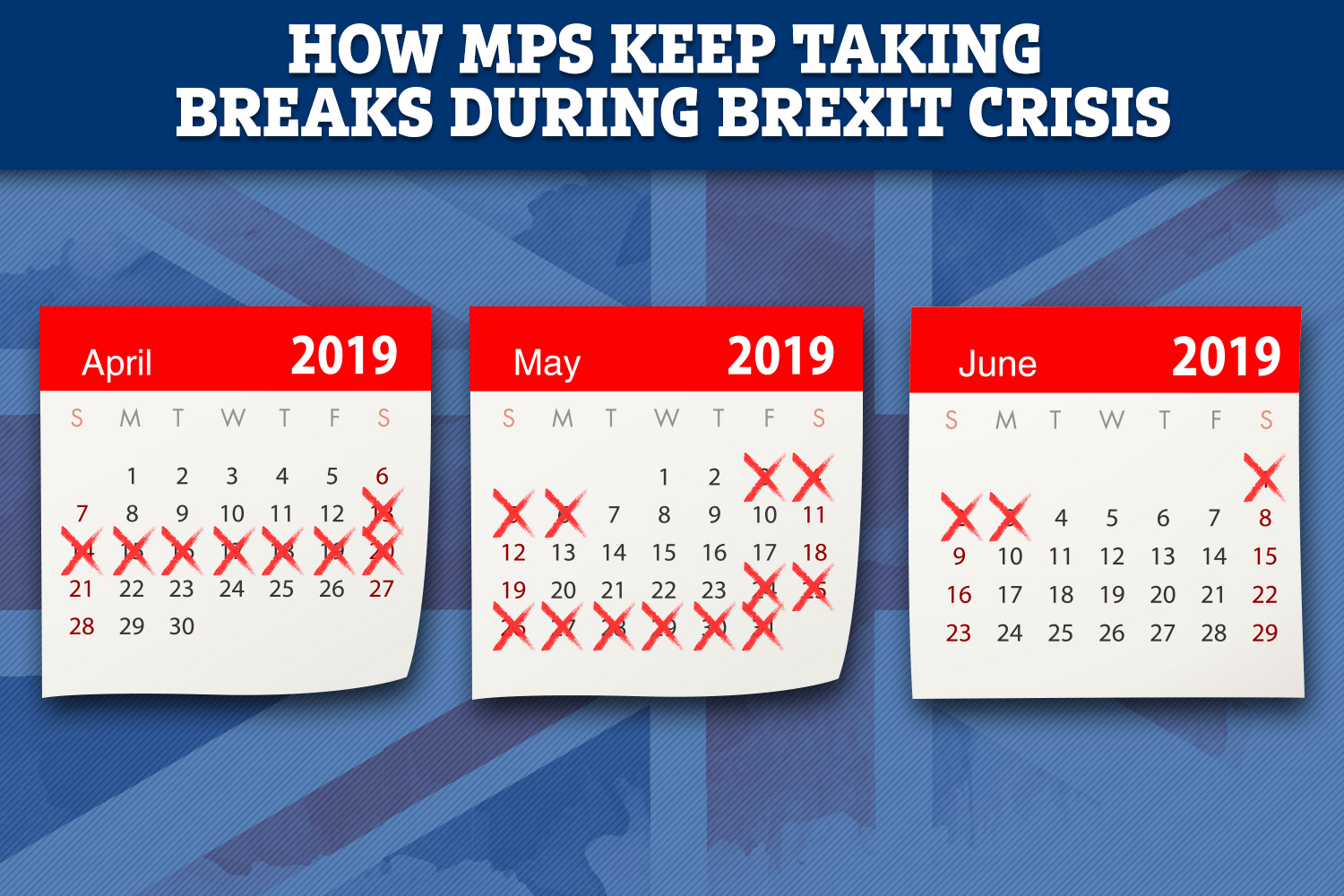 The holiday comes despite the ongoing deadlock over leaving the EU which has seen politicians failing to agree on any way forward.

After agreeing to delay Brexit until October 31, chief Eurocrat Donald Tusk blasted: "Do not waste this time."

But the upcoming Whitsun recess will be the third holiday for MPs since the original leaving date of March 29.

Commons Leader Andrea Leadsom said yesterday: "Subject to the progress of business, the House will rise for the Whitsun recess at the close of business on Thursday May 23 and return on Tuesday June 4."

That means the Commons won't be sitting in the week after the EU elections – stopping Tory MPs from plotting against Theresa May.

The SNP's Pete Wishart said Parliament was a "laughing stock" because of the total lack of progress on Brexit.

Another five-week recess has been pencilled in for the summer, followed by a three-week break for party conferences in September and October.

The House of Commons regularly stops work early for the night because there aren't enough laws for MPs to vote on.

Whole days are given over to non-binding "general debates" as the Government refuses to bring the Brexit deal back to Parliament. 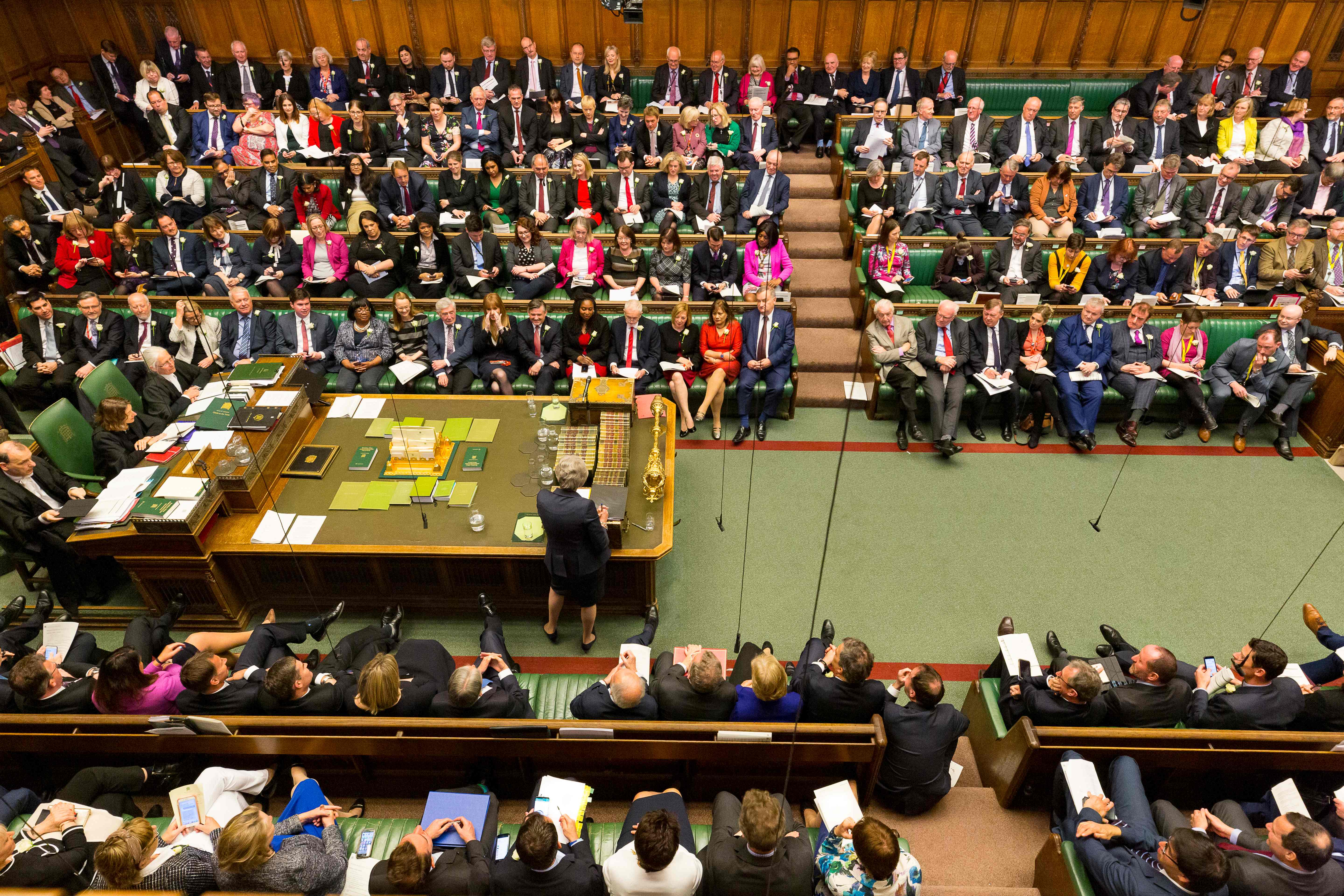