THE grief-stricken hubby of a cancer sufferer who killed her son and then herself said she was anxious about delays to her chemo in lockdown.

Russian finance analyst Yulia Gokcedag, 35, and Timur, seven, were found dead at home on the Isle of Dogs, East London. 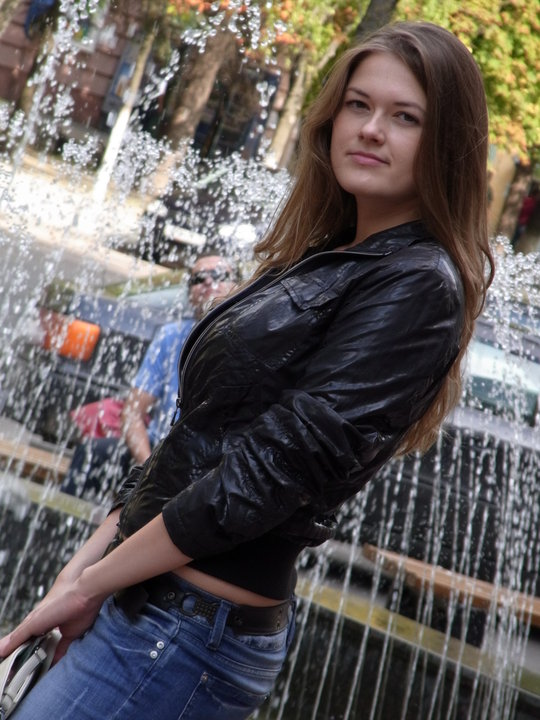 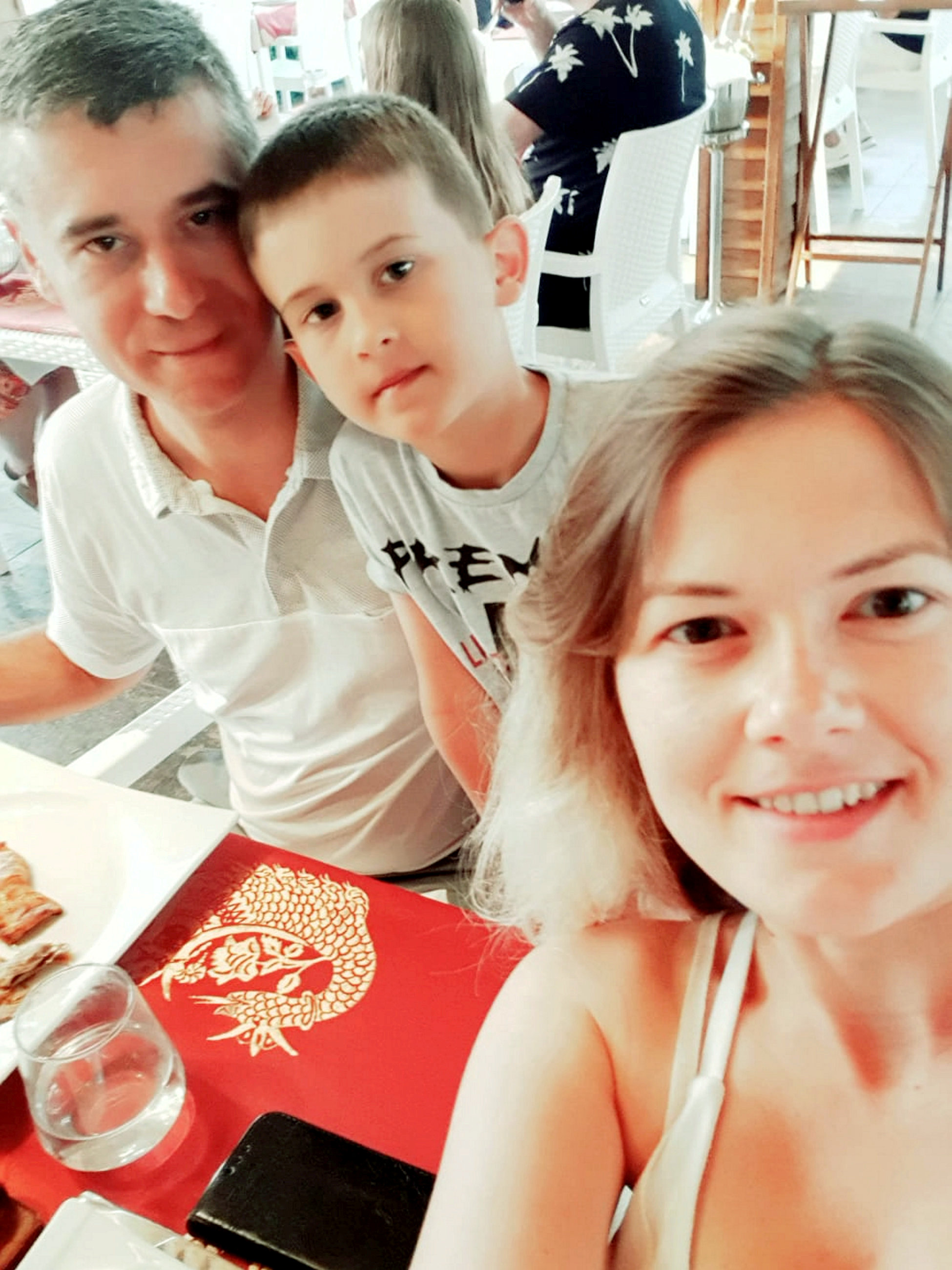 Investment banker Mehmet, 50, said his wife was a “kind, warm-hearted and special lady”.

He said: “She must have been in a very different mental state, battling demons, this was not the Yulia we knew.”

He said his wife was waiting for a private op but “even that was slow”.

Yulia was also suffering from crippling anxiety and panic attacks, and had frequently visited cardiologists with fears for her heart.

She had been battling demons, this was not the Yulia we knew.

An autopsy showed she was free of cancer and chemo had worked.

In the build up to their tragic deaths, Mehmet had been self-isolating alone for nine weeks at the family's Wimbledon home in order to protect his wife.

He said his son had been due to start a private school in Wimbledon, which was "a great achievement for a boy from East London with foreign parents".

Detectives are not seeking anyone else in connection with the deaths.

An investigation was launched by the Metropolitan Police specialist crime command.

Inquests into the deaths are set to be held at Poplar Coroner's Court on December 16. 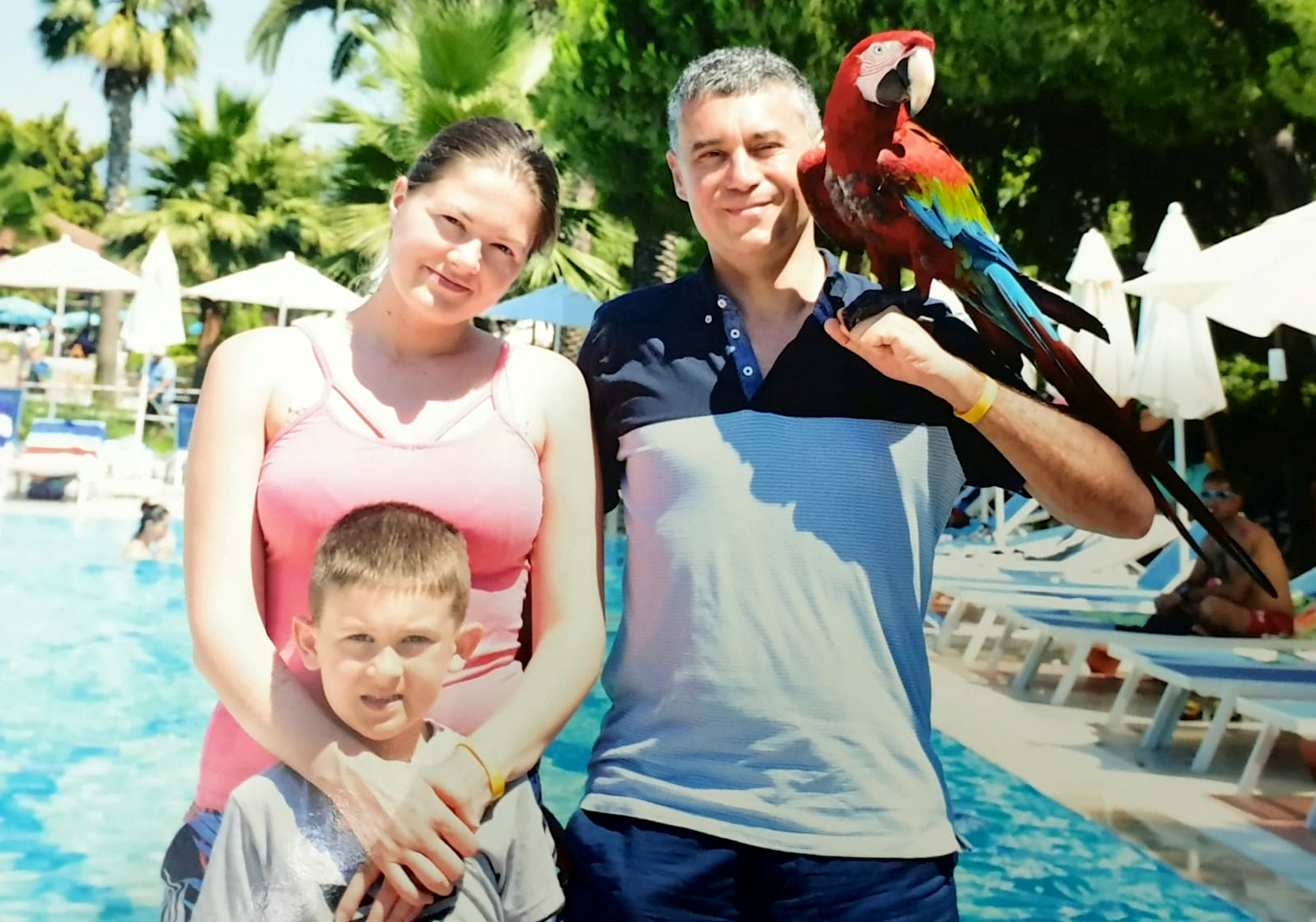 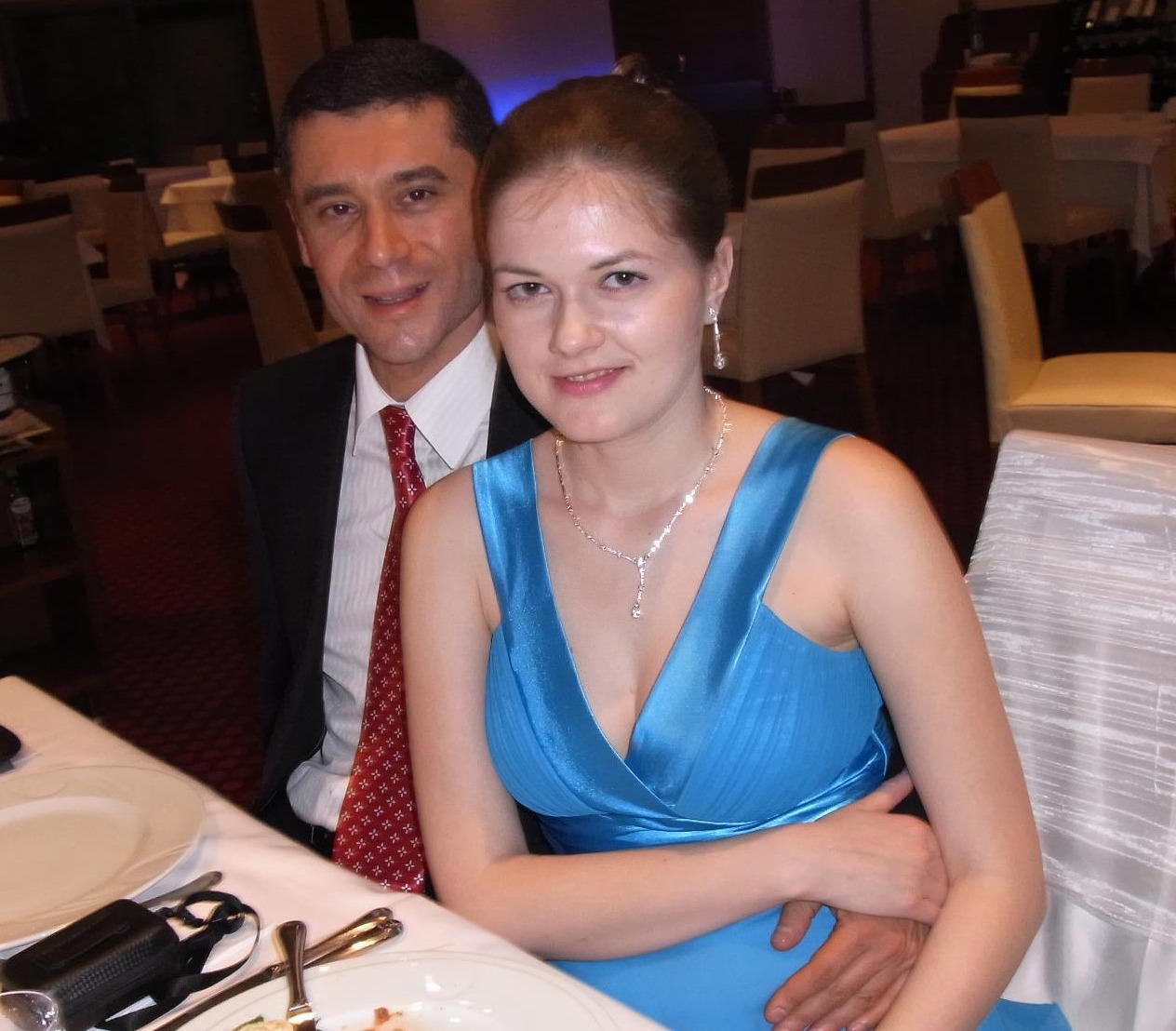