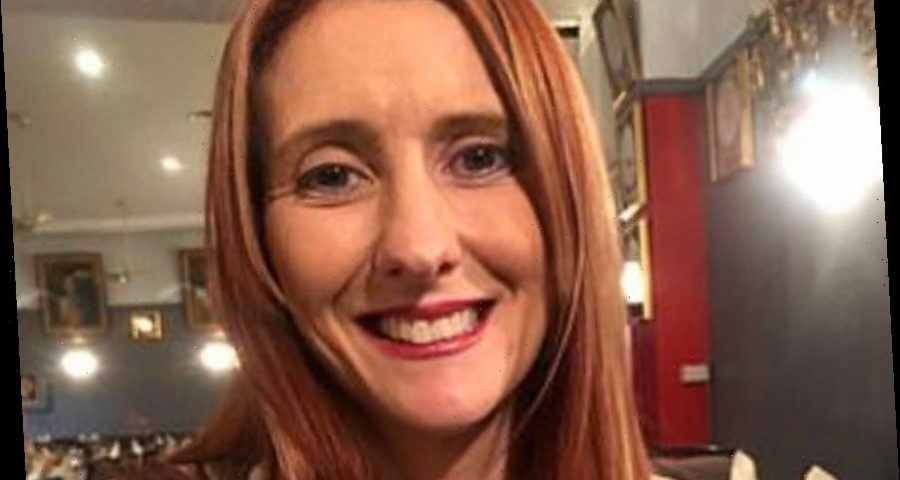 A MUM-of-eight who had a tiny lump on her thigh diagnosed as an aggressive cancer, has died after being told she had just two weeks to live.

Karen Gillingham underwent four surgeries, radiotherapy and a round of chemotherapy over the course of last year, after the rare cancer was diagnosed around March. 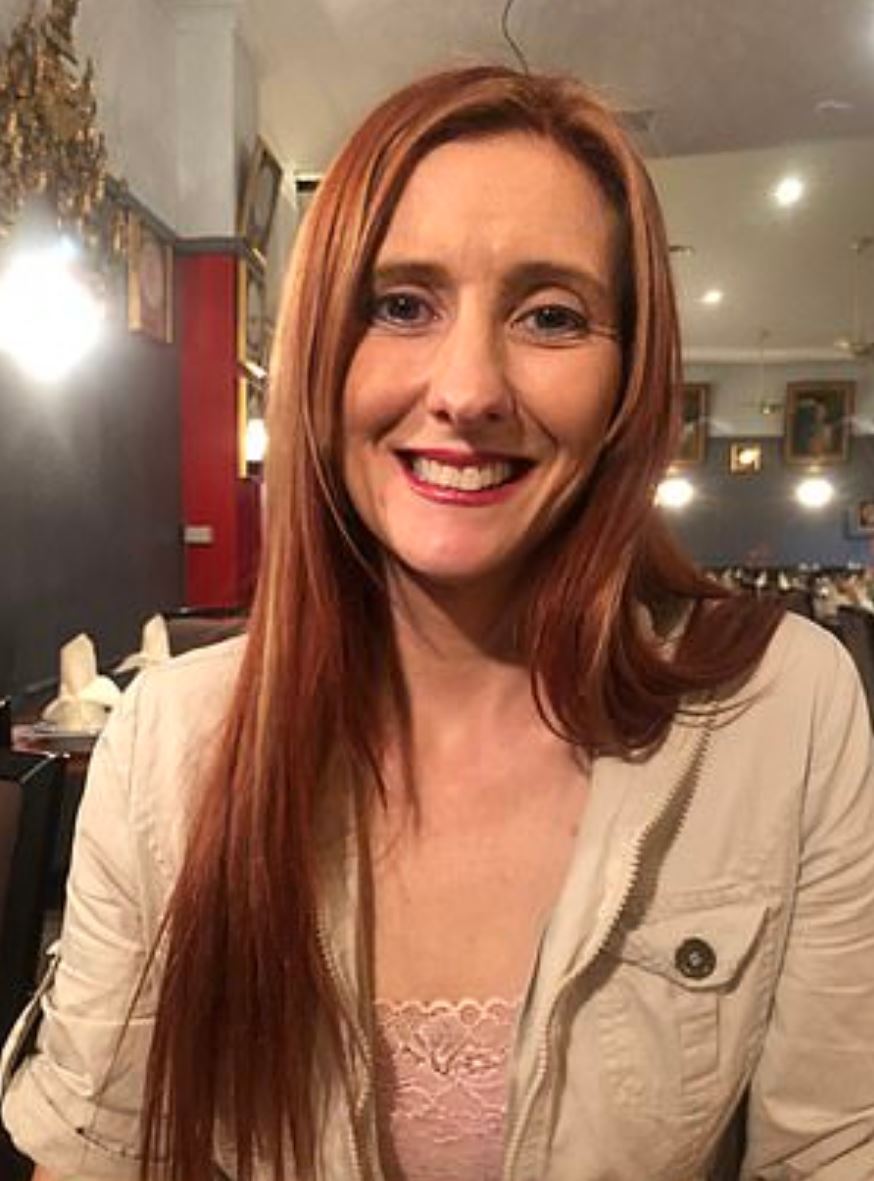 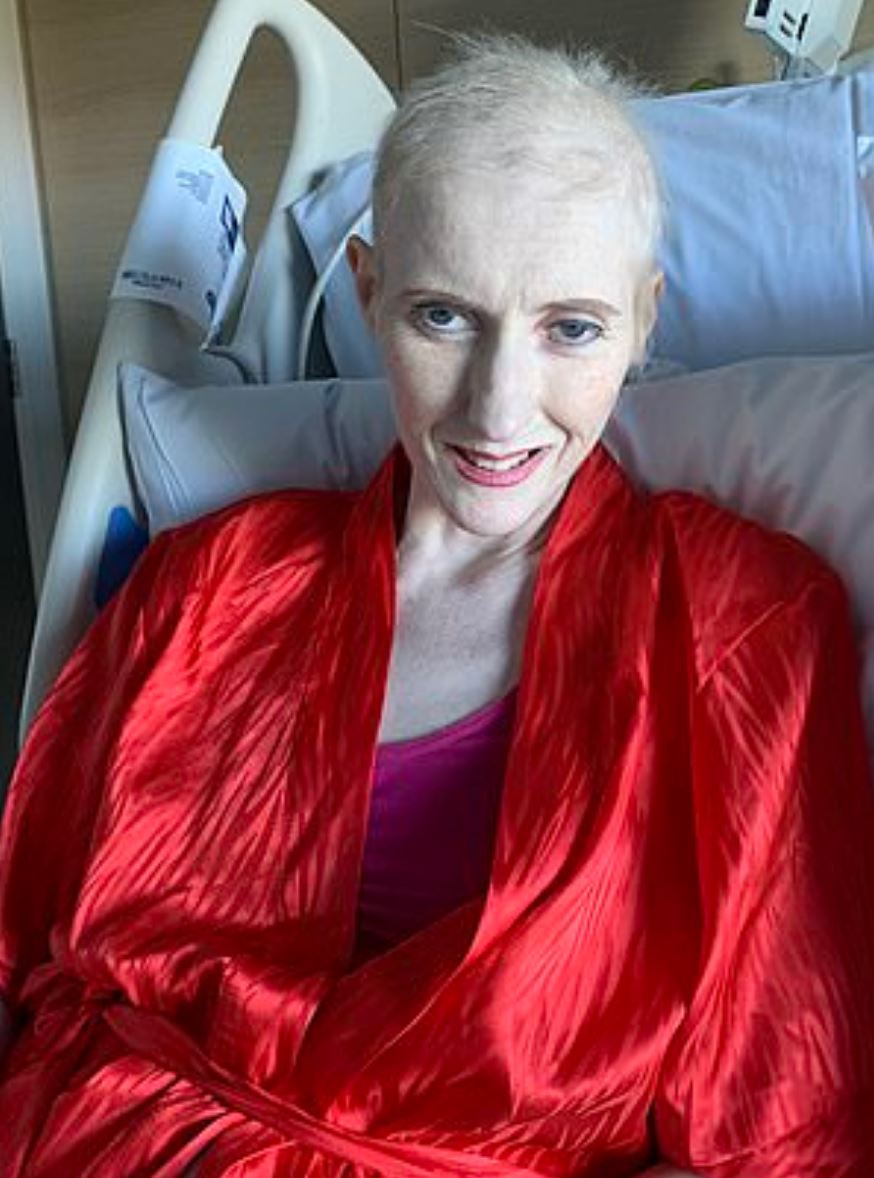 But on January 6 the 44-year-old was told to get her “affairs in order”, as she had only weeks to live.

Karen first noticed a painless lump on her thigh in February last year, but was initially told by a doctor that it was just a fatty deposit.

It wasn’t until the New South Wales resident underwent surgery to remove the 3.5cm tumour from her leg a month later, that the lump was identified as something more sinister, the Daily Mail reported.

While the first surgery was merely a precaution, Karen underwent a second procedure to remove more tissue. This second surgery led to her cancer diagnosis.

It turned out that the lump had been a sign of pleomorphic rhabdomyosarcoma – an rare and aggressive form of soft tissue cancer.

Her husband of 14 years, Glen Gillingham, said his wife died on the night of January 21.

FAMILY THOUGHT THEY HAD LONGER

'Karen passed away peacefully in her home in my arms,” he told the Daily Mail.

“Her children, parents and family are devastated and heartbroken. Karen's greatest wish was to have peace and now she has it. Karen's painful journey with cancer is now over.”

At the time of her death, a deadly tumour in Karen’s chest was more than 25cm in diameter and was pressing on her heart, Glen said.

“Unexpectedly for us, Karen's heart could no longer cope with this disease that was ravaging her body.'

Glen said his wife was surrounded by her loving family, at the time of her death.

In a devastating tribute to his late wife, Glen has revealed how he believed the family would have Karen for “much longer”.

'Instead, we grieve the loss of this beautiful person,” he said.

“'Rest in peace my beautiful, wonderful wife Karen. I love you and miss you deeply, more than words can express.”

FUND TO EDUCATE OTHERS ABOUT CANCER

The widower said he was dedicating himself to spreading the word, advocating and acting to help as many people as he could, to beat the “horrible” disease that took the life of his wife.

Before Karen’s death, the family had launched a GoFundMe campaign, in an attempt to raise funds for her medical expenses.

The money raised would now be used to advocate for changes to the Australian Government’s subsidised cancer treatment system, so that patients could have access to treatments at a cost that was affordable for them.

Glen said he learnt about the process too late, and wanted to help prevent the same thing from happening to other people.

“I have learned much about cancer during the course of Karen's journey. I have learnt that when a person is diagnosed with cancer, that they need to act quickly to radically change their lifestyle, like their life depends on it, because it does,” he said.

'My darling, Karen, suffered and paid with her life, so that I can bring this message to many many people living with cancer.'

Karen leaves behind four children who she shares with her husband, aged 20, 17, 15 and five.

She also a step mum to four older children, and also has eight grandchildren.

Since the lump on her leg was diagnosed last year, Karen went through a gruelling process, involving four surgeries, radiotherapy and chemotherapy.

But shortly after the New Year, doctors told her to “get her affairs in order” due to the aggressive nature of the cancer.

Glen described telling their children that Karen had just weeks to live, as an “ordeal”.

“There have been a lot of tears.”

The widower said there was “nothing left unsaid between” the pair.

“Life will go on, I have children to look after,” he said. 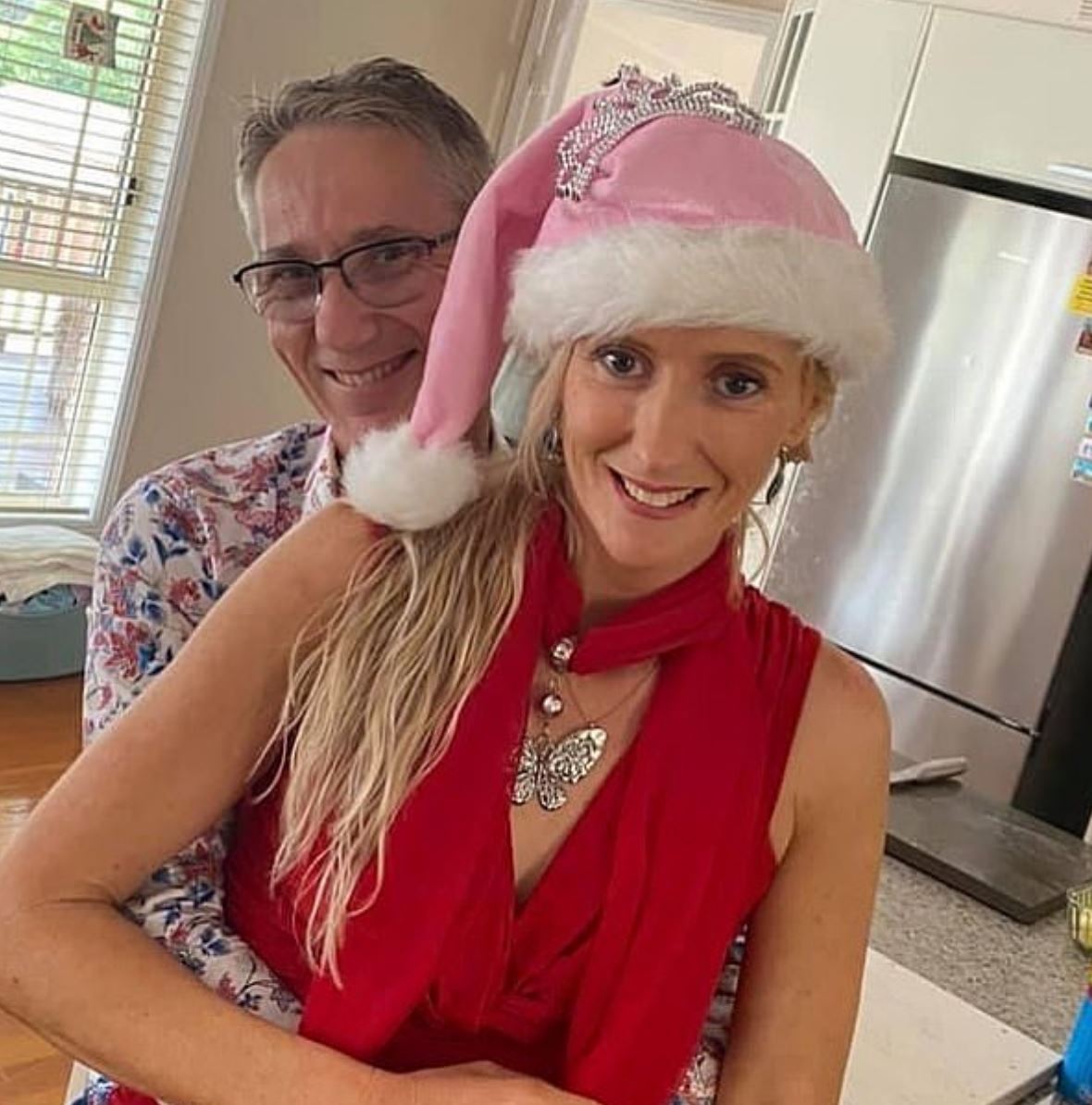 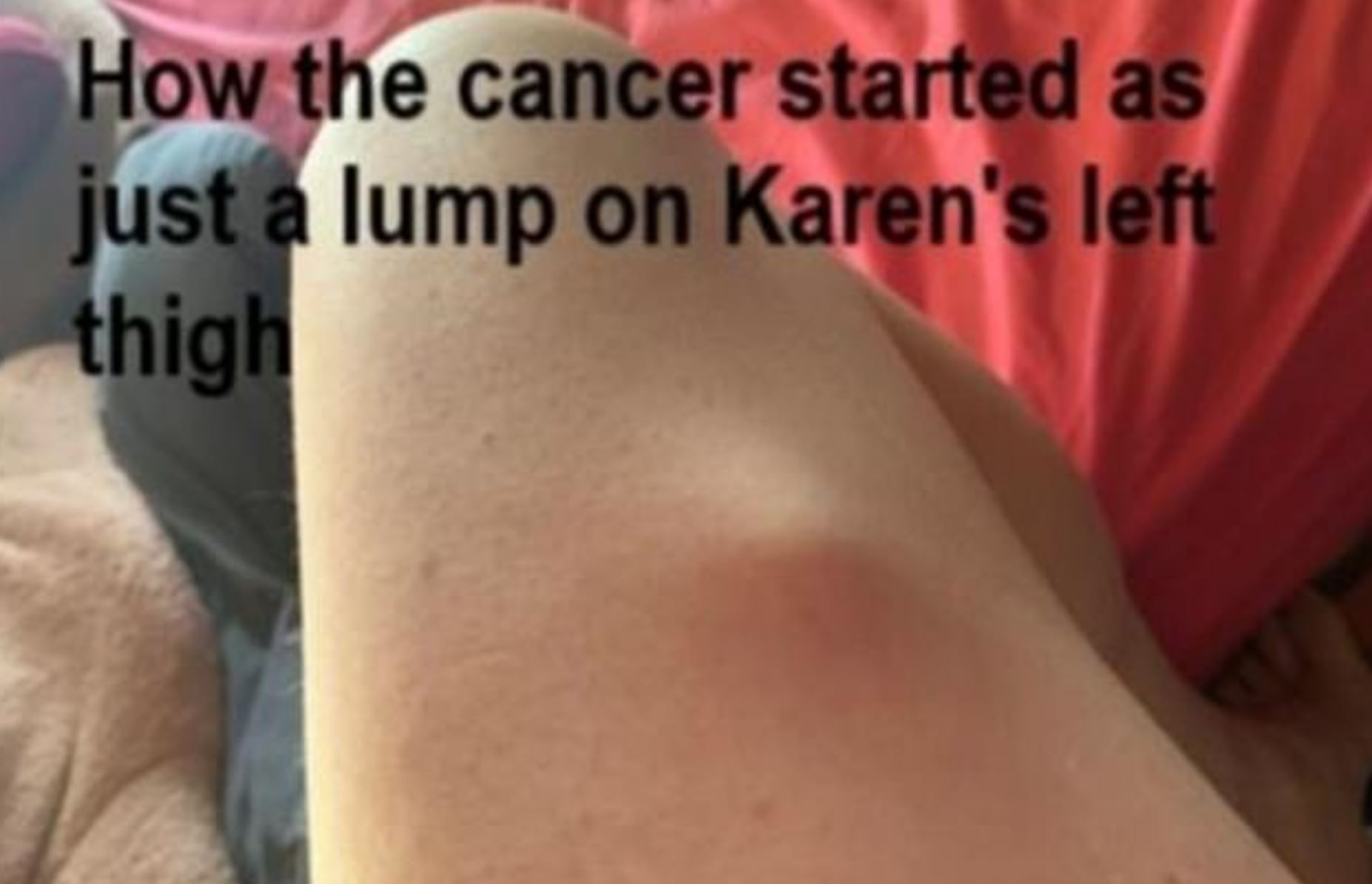 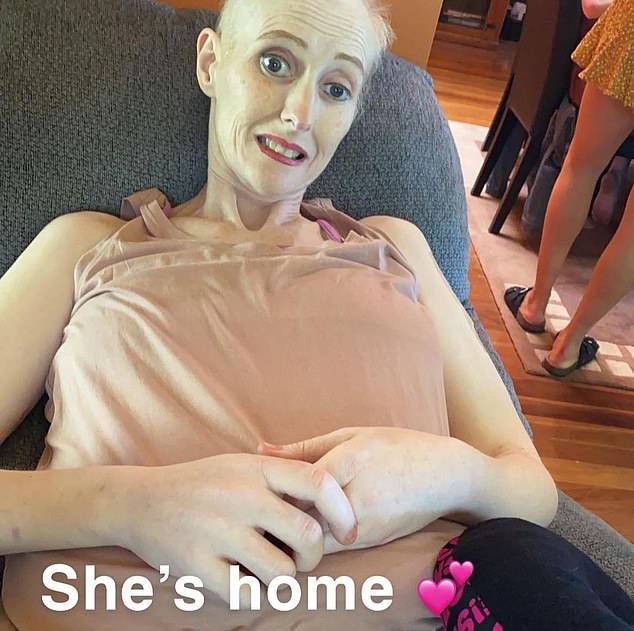 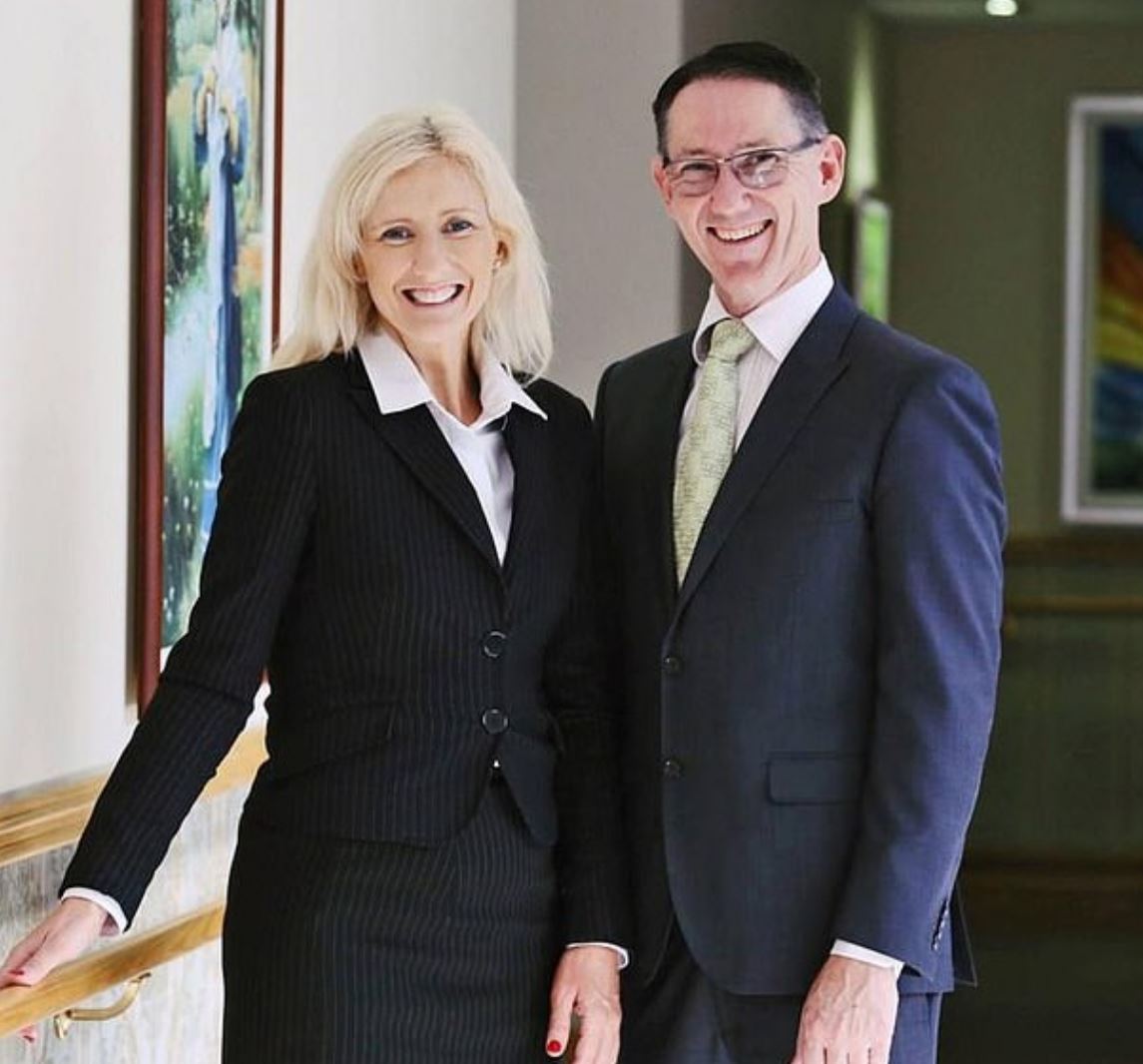