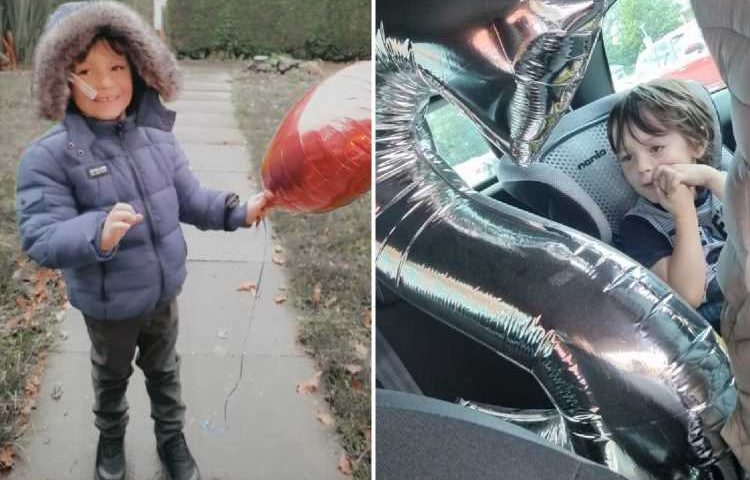 THE MUM of an autistic boy has revealed a Morrisons supermarket worker's incredible act of kindness.

Jade Stretton visited the store in Denton, Greater Manchester, on Wednesday with her five-year-old son Remy after he had a 'meltdown' at their home. 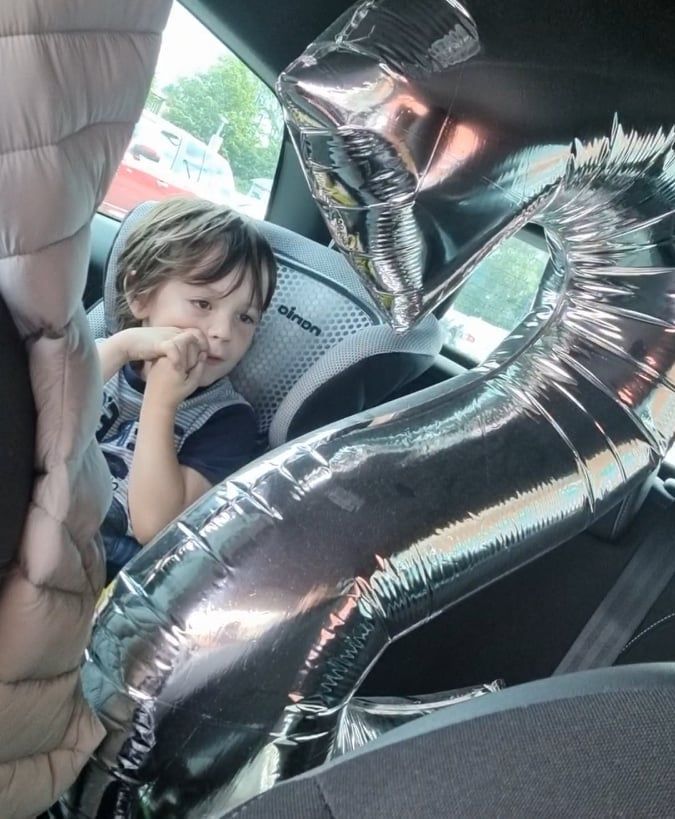 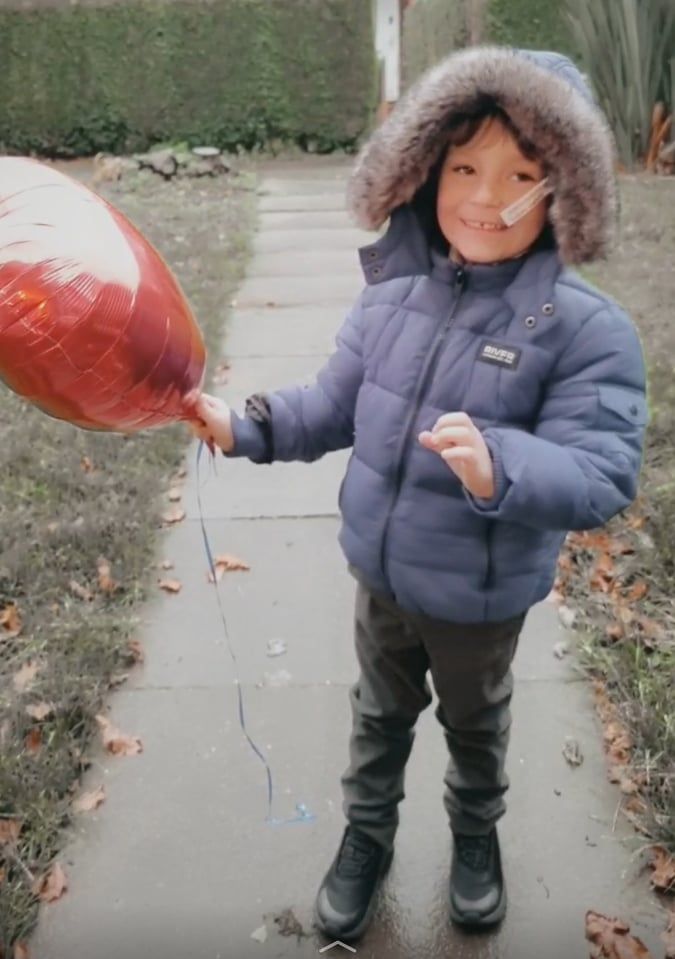 The young boy, who lives with autism, is obsessed with any type of balloon so she's encouraged to stop during any trips past the store.

She went inside and asked a young woman working if she could fill up a balloon with helium.

In a move that astonished Jade, the worker then told the stressed mum that she didn't need to worry about paying.

The staff member said she had paid for the balloon as a gift for Remy.

Jade says the generous act restored her faith in humanity.

“I thought it was a lovely thing to do," Jade told Manchester Evening News.

“I was happy all night. It put me in a better place. I was feeling so stressed with the children having meltdowns."

Jade is a single mum to Remy who was born prematurely. She said sometimes it's the little things that can make a huge difference.

She continued: “Normally as soon as we get him with a balloon, he lets it go into the sky and bites his hands.

“Last night, he took it to bed with him all night and put it under a blanket so it wouldn’t float which was very strange for him."

"Karen is a wonderful and caring member of staff and we are really proud of her for her kind act."