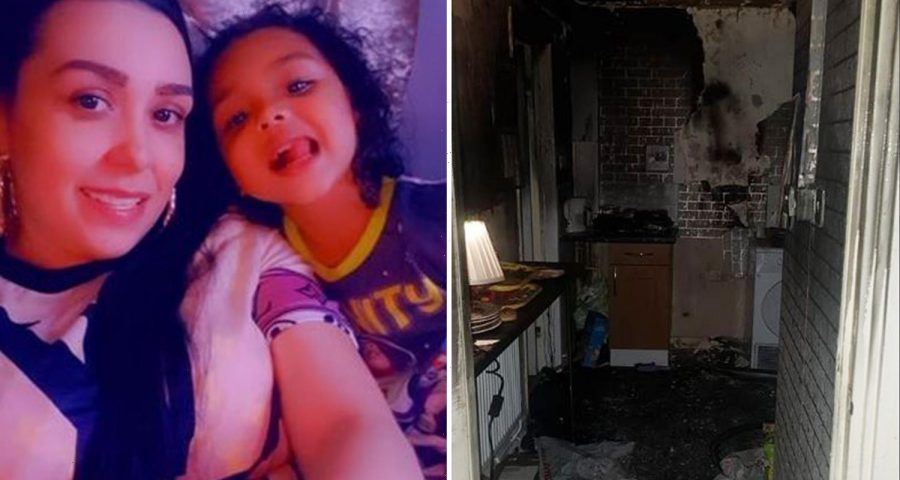 A MUM of eight has lost 'everything' in a cooker blaze that destroyed her home in six minutes.

Lindsey Gilbert, 31, told of her horror at hearing one of her children scream 'get out' as the blaze took hold of the family's kitchen in Newton Heath, Manchester. 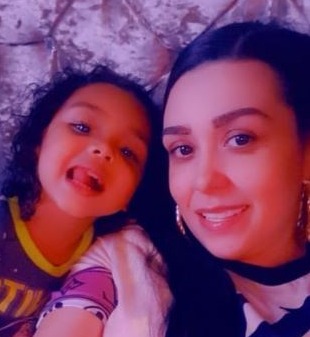 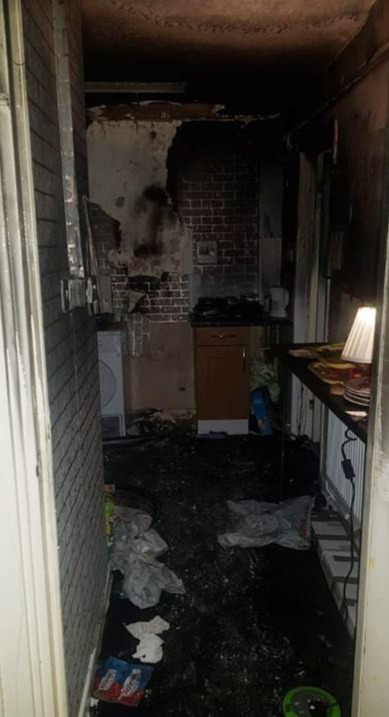 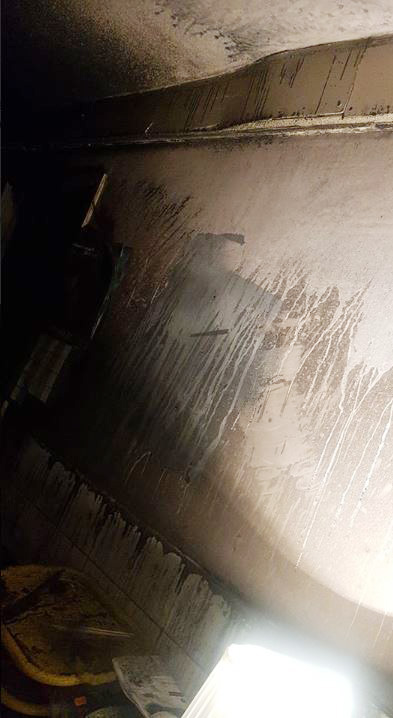 Half of the brood are staying with Lindsey in a B&B while the others are with their grandmother, the mum told the Sun.

But she has now revealed that local authorities want to move the family to a hostel.

Lindsay said: "They want to move us to a hostel. I don't want my kids living in an unsafe environment.

"There are people there addicted to drugs."

The fire was started when a pan of oil left unattended on a hob – which Lindsay didn't realise was switched on – caught alight.

The mum of eight explained how someone must have forgotten to turn off the hob before switching off the cooker at a mains switch on the wall.

Lindsay then turned on the oven to roast a chicken, before heading upstairs to play on the PlayStation with her son.

She came back down to answer the door then headed upstairs again – before hearing the terrified screams from one of the kids, urging the family to 'get out'.

She said: "I went to answer the door and the fire just went out of control in six minutes.

"It was scary. It was sad really. I was confused, I had too much going on in my head.

Lindsay told how she has since returned to the property to inspect the damage.

The mum added: 'It is just a mess. There's smoke everywhere. It's just horrible. It's upsetting.'

A friend of the family has since launched a fundraiser to help get the mum and her kids a 'lovely comfortable home they deserve'.

The appeal also asks for children's clothing and furniture to help them rebuild their lives.

A post by friend CJ Mansley reads: "I have set this fund up to help a friend Lindsey and her children who lost everything they own in a fire and are now in a B&B with nothing.

"No food, clothes all the memories went up in a blaze.

"Lindsey’s children now have no toys, no home, let’s all be kind and donate.

"Even the smallest donation will be appreciated. Let’s get this family a lovely comfortable home they deserve.'

It adds: "No child deserves to spend Christmas in a B&B." 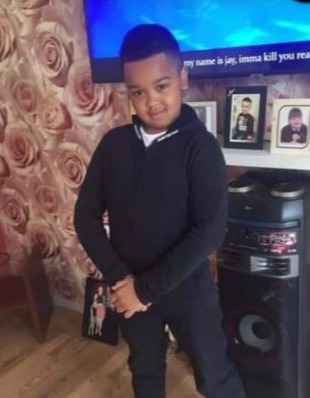 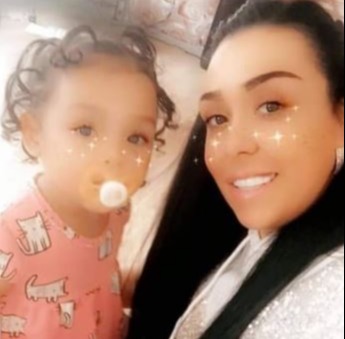 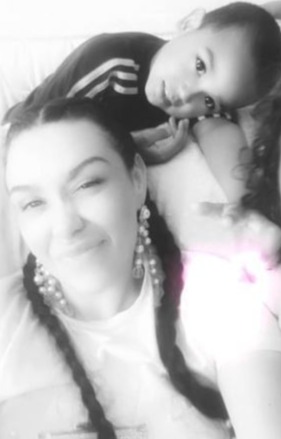