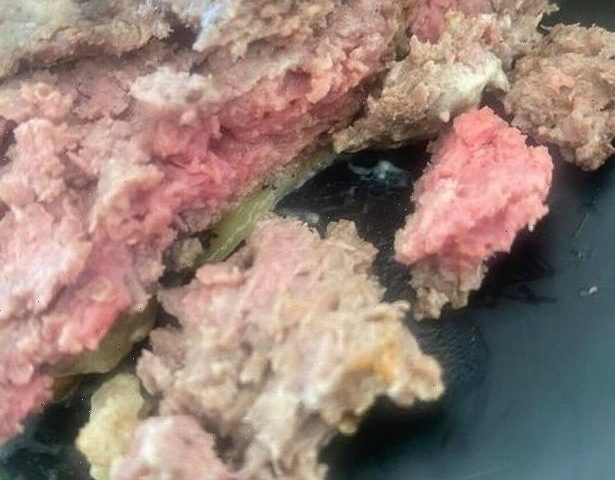 A WOMAN has today blasted an upmarket pub after her £13.50 burger was served RAW.

Roseanna said she was left sickened after cutting into the posh burger to find raw mince. 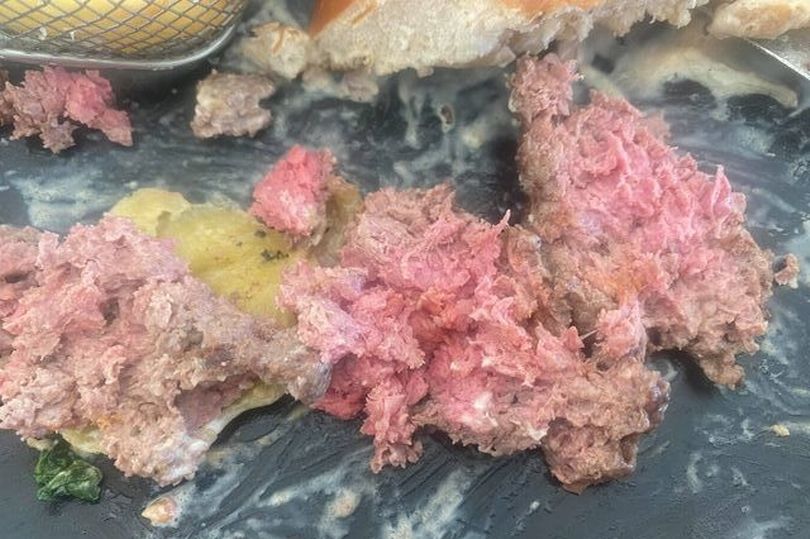 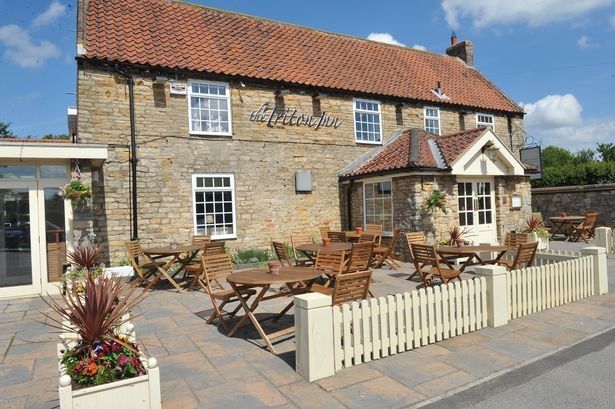 She said that as she continued to bite into it, the burger got colder and the texture felt wrong.

Roseanna complained to staff at The Triton Inn in Hull but was shocked not to receive an immediate apology.

Working in hospitality herself, the mum said the service fell well below her expected standards.

She claims the staff attempted to “fob her off”, saying the the £13.50 Triton Burger was always served “medium-rare”.

The pub has since promised to use the experience to learn from the “unfortunate error”, in which the wrong burger was taken out of the oven too early.

The Brantingham Burger, as described on the pub's website, is served with Monterey Jack cheese, pickles, coleslaw, and shoestring fries.

Roseanna claims the experience ruined a rare meet-up with her mum, who took the day off especially to meet her and her nearly five-month-old baby.

She said: “When I first bit into the burger I did think it was a bit juicy, I just thought that a lot of places serve their burgers medium-rare these days don’t they?

“When I cut it open I couldn’t believe how pink it was in the middle, it was really just raw mince on the inside and I’d already taken a good few bites out of the raw bit.”

Roseanna said she wasn’t able to complain about her meal as no waiting staff came to see them until the plates were cleared.

The pub has since disputed this, and say a member of staff did go to the table and no feedback was given at the time.

Mike Ashton, director at Brantingham Inns said: “We serve hundreds of meals a day and unfortunately on very rare occasions one of our staff will make a human error – our aim is to resolve these issues efficiently and effectively when they do infrequently occur.” 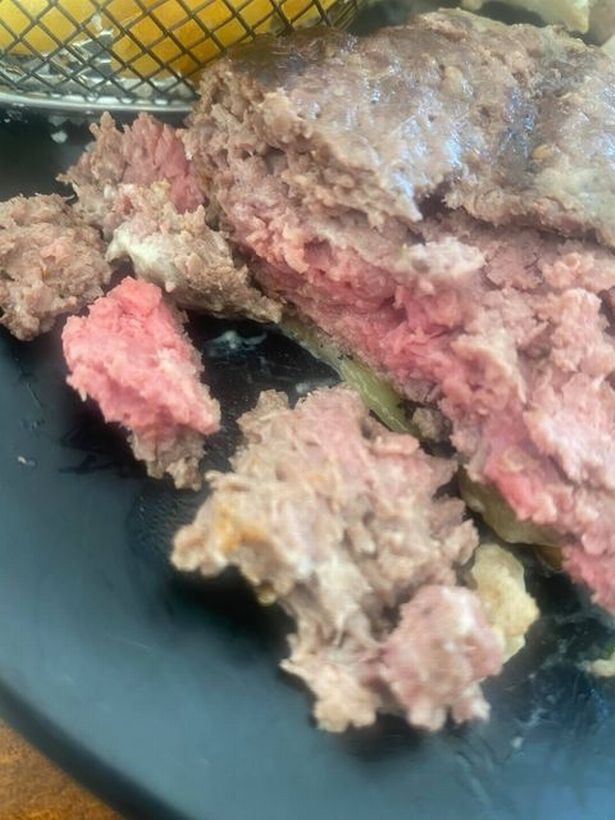