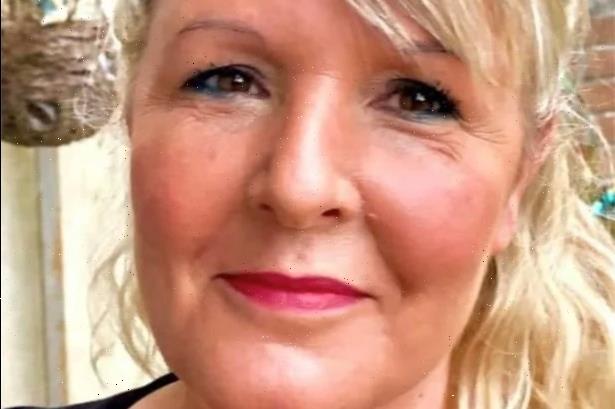 A MUM was stabbed to death through the eye by a former prisoner after he became her lover, a court heard yesterday.

Michaela Hall, 49, had met Lee Kendall when she worked for a group helping freed convicts. 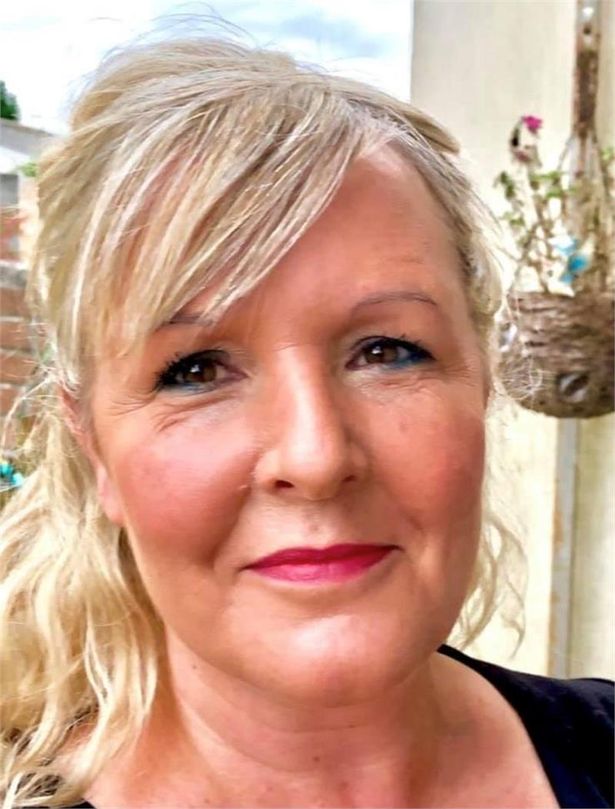 But she broke professional boundaries and began a sexual relationship, moving him into her home in Mount Hawke, Cornwall.

Truro crown court was told that Michaela was soon subjected to numerous assaults by Kendall.

He claims her death last May was an accident during a drunken struggle, after she attacked him and he tried to take the knife from her.

A post mortem found she also had wounds consistent with strangulation.

read more on the sun

These soap stars look unrecognisable as kids – can you guess who they are now?