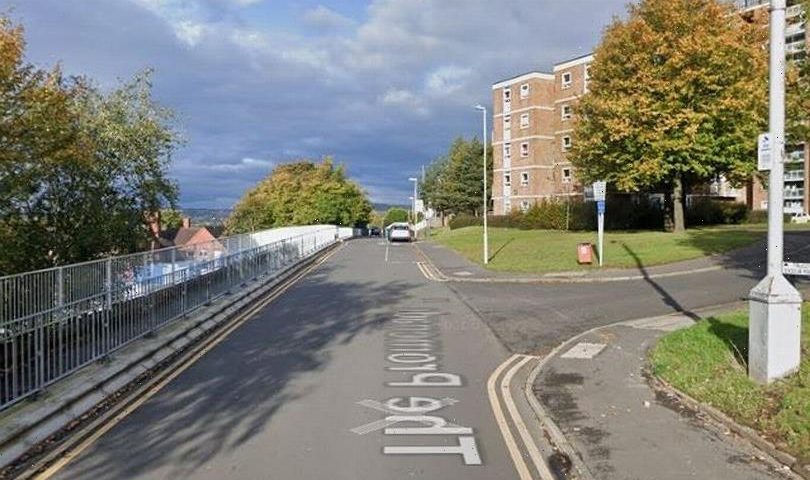 A MUM was left terrified after a stranger reportedly tried to buy her baby in the street.

The man approached her and unbuckled pram straps during rush hour in Dudley, West Midlands. 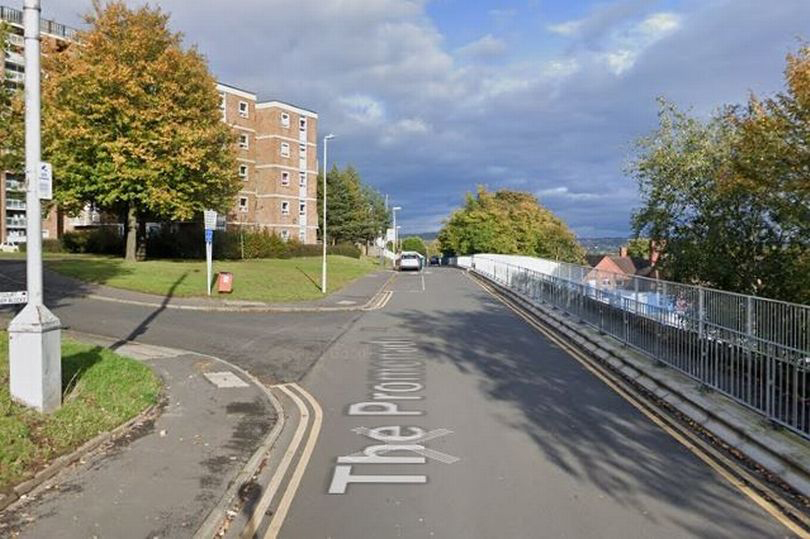 Police said the woman was targeted by the man as she walked with her baby on The Promenade in Brierley Hill, at 8:30am on Tuesday.

The man asked to buy her baby before blocking her path – and he then tried to unbuckle the baby’s restraints.

However, the brave mum managed to turn the pushchair around and pushed the man away before leaving the scene on The Promenade.

The mum and baby were not hurt during the shocking ordeal, police said.

Cops have said that this is an isolated incident and they're trying to track down the man involved.

A spokesman for West Midlands Police said: "The baby and mother were fortunately not hurt during the incident.

"We would like to reassure people there have been no similar reports in the area, at this stage we believe this to be an isolated incident and we are working to track down the man involved.

"Local officers are making CCTV enquiries and patrols have been increased in the surrounding area."

Anyone with information is urged to contact police using live chat at west-midlands.police.uk between 8am and midnight.