A MUM who left her boys, aged two and seven, home alone for hours while she went to work has been spared jail.

When her two sons were found, the older boy said they were left without breakfast and the toddler had soiled himself. 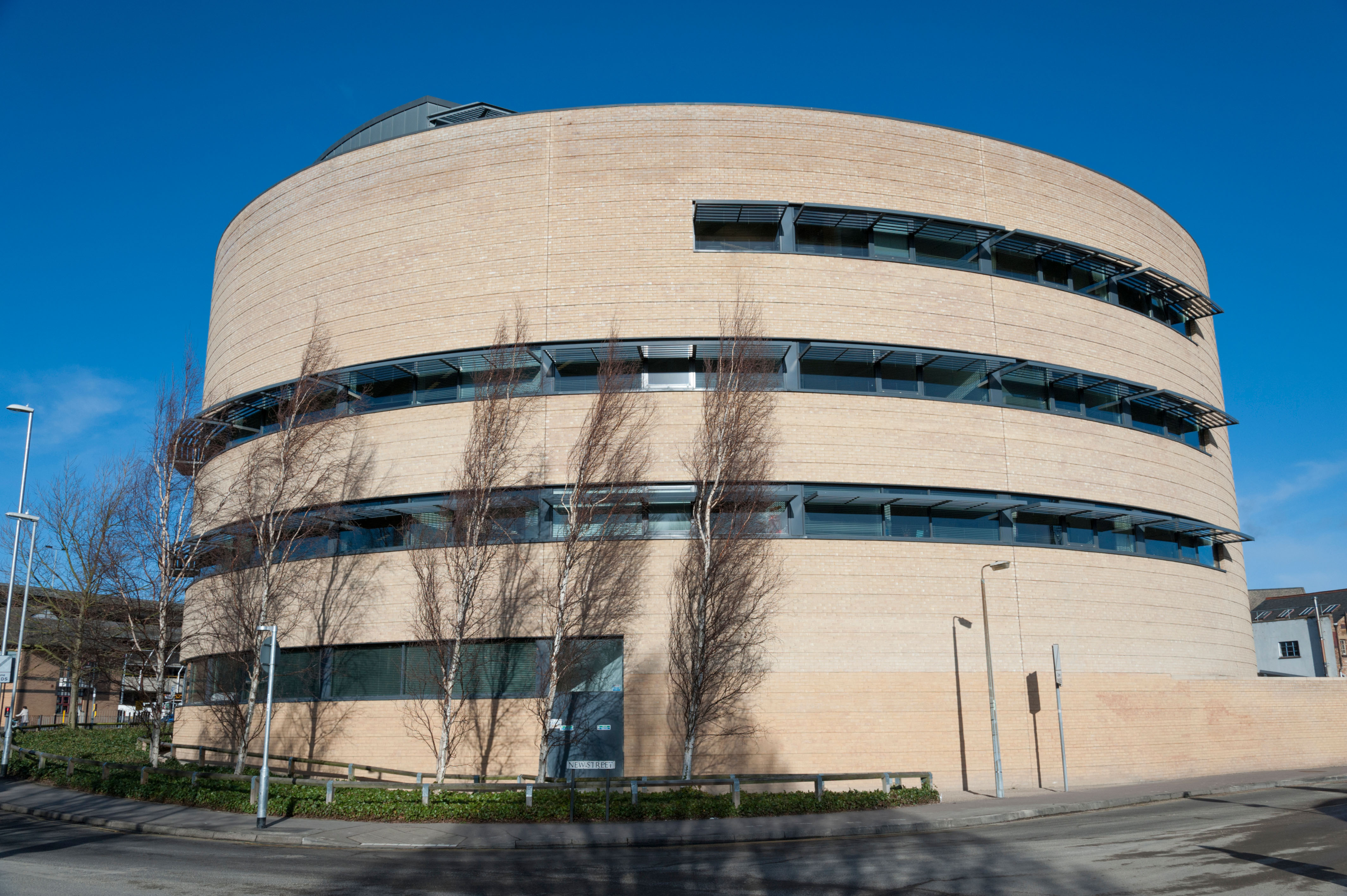 The woman, in her 30s, pleaded guilty to two counts of doing an act of cruelty to a child at Cambridge Crown Court last week.

The alarm was raised when representatives for the older boy's school grew concerned about his attendance and visited the family home in Cambs.

They found the boys were regularly left alone without supervision for hours at a time, sometimes in the evening.

The seven-year-old also said he was regularly left without breakfast and on the day of the visit he had gone to a local shop, bought a burger and then cooked it unsupervised.

The mum, who cannot be named for legal reasons, was handed a six-month prison term, which was suspended for a year.

DC Diane Booth of Cambridgeshire Police, said: "Due to the actions of the teachers in this case we were able to safeguard these children and ensure they did not come to further harm.

"The mother showed a complete lack of regard for the safety of her children as she left them for long periods of time to fend for themselves without supervision.

"We all have a responsibility to protect children in our communities. I'd encourage anyone who is concerned about the welfare of a child to report it."