A MUM who thought she'd had an allergic reaction to mackerel has been told it's terminal cancer.

Julie Hart, 60, woke up a month ago to find her face and neck swollen after enjoying a fish supper the night before. 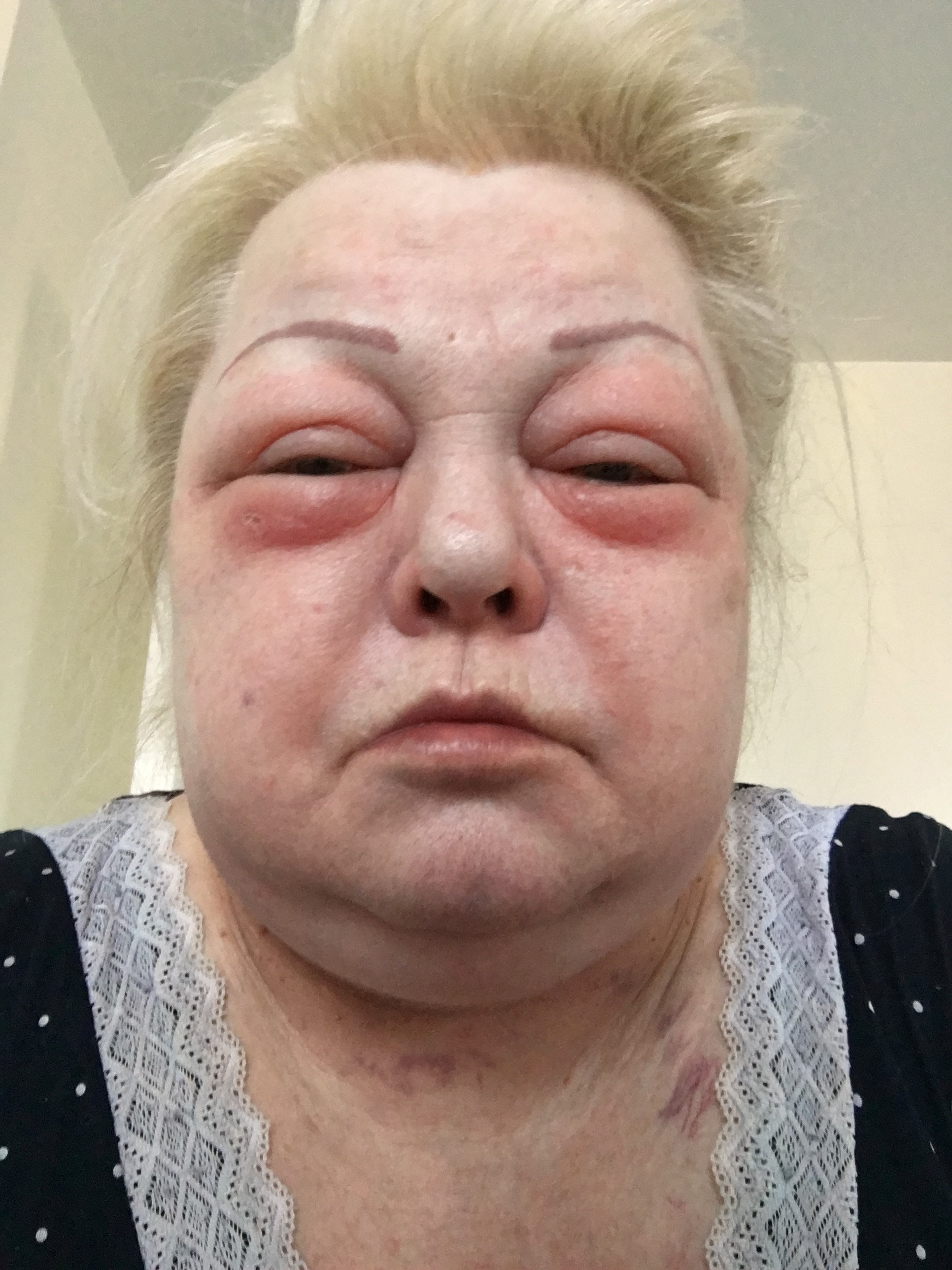 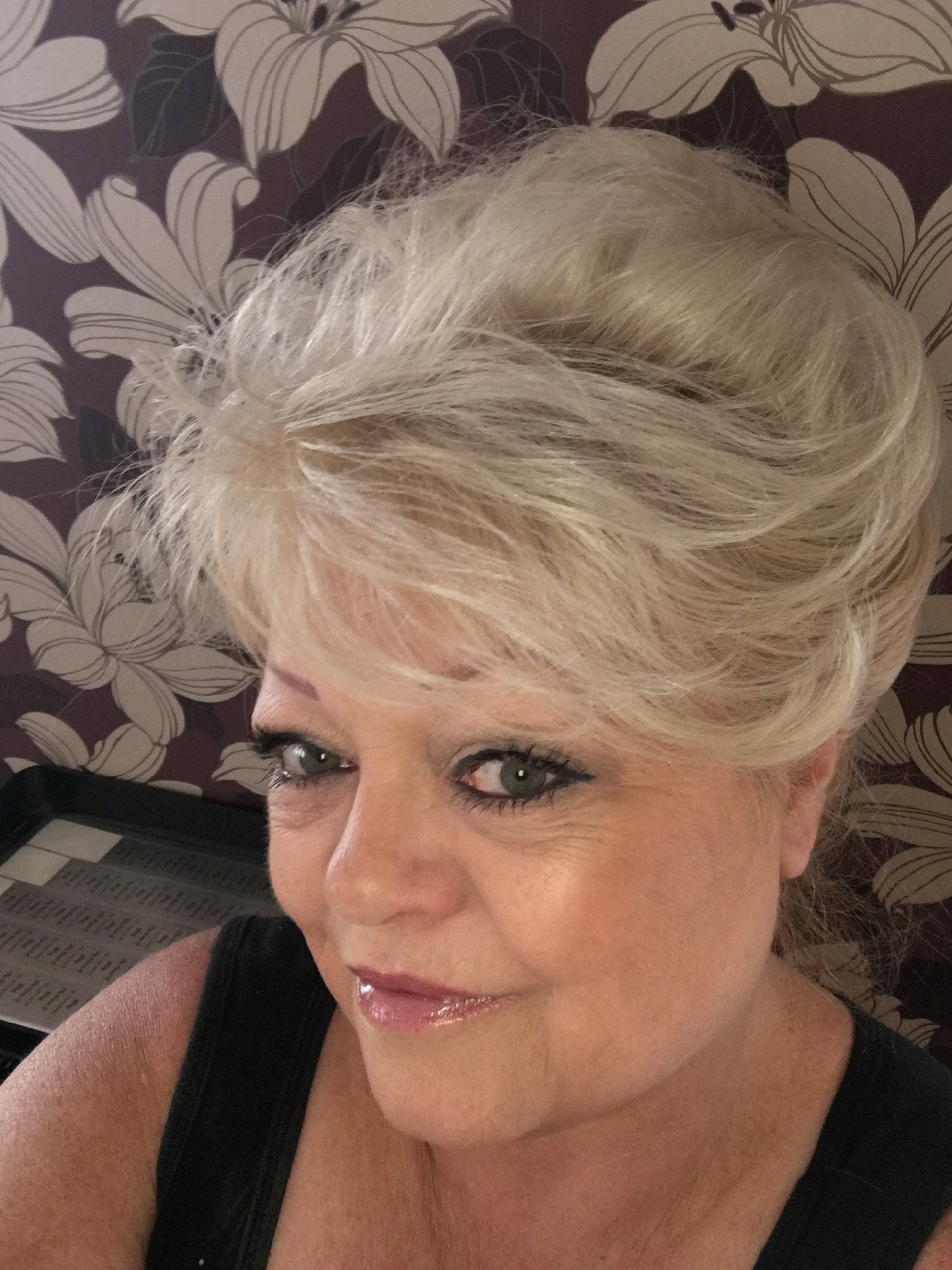 She popped to her local pharmacy to pick up some antihistamines and they suggested she visit her GP to get it checked.

Following a chest X-ray two days later, the mum-of-one was told she had a large shadow over her right lung and was referred to hospital.

Julie says a week later she was booked in for a mammogram and ultrasound at Herts and Essex Hospital.

She was told she had stage-four lung cancer and only had 18 months left to live.

The former airport worker is now receiving chemotherapy every three weeks in the hope of extending her life for a few more months.

But she is trying to cheer herself up by ''making friends'' with her tumour – and calling it Charlie.

Julie, from Stansted, Essex, said: "It was just such a shock. There wasn't any warning signs or any symptoms showing.

"I genuinely thought it was a reaction to mackerel.

I just woke up one morning to a swollen face and a week later told I have 18 months to live.

''I've always been a fan of cod but never really ventured into 'healthy' fish and I was starting to get into a bit of a health kick.

"I just woke up one morning to a swollen face and a week later told I have 18 months to live.''

Julie's sister Anita passed away from breast cancer 20 years ago and her elderly mum is in a care home.

She fears she will face her last Christmas alone due to current Government guidelines.

And she says she can't visit her 92-year-old mum in a care home.

''I can't visit her and I have not been able to hug or give my mum a kiss since March and only seen her a handful of times.

"Now with the country locking down and everything being so restricted I don't know if I will be able to again before my time is up.

"I'm running on borrowed time. Christmas is going to be lonely.

"We're both classed as vulnerable under the coronavirus guidelines so our hands are tied."

She says she looks forward every morning to watching Piers Morgan, Susanna Reid and Kate Garraway on GMB.

Julie added: "I pray for Derek every night, Kate has been such an inspiration for all those who have suffered and still suffering with this terrible pandemic.

"I've made friends with my tumour and called him Charlie. It's the only thing I will have with me until the end so my thinking is I better befriend him."

The only thing she wants to to do before she dies is to visit Downtown Abbey.

She added: "It was my 60th birthday this year and I've never had a big party in my life but what with the pandemic I feel like I should do something before I go.

"But that aside I would just love to give my mum one last big hug."