POLICE have launched a murder probe after a mum and her 10-year-old son were found dead at home.

The woman, 30, and her little boy were found dead at their first floor flat in Leeds, West Yorkshire, last week after worried neighbours raised the alarm. 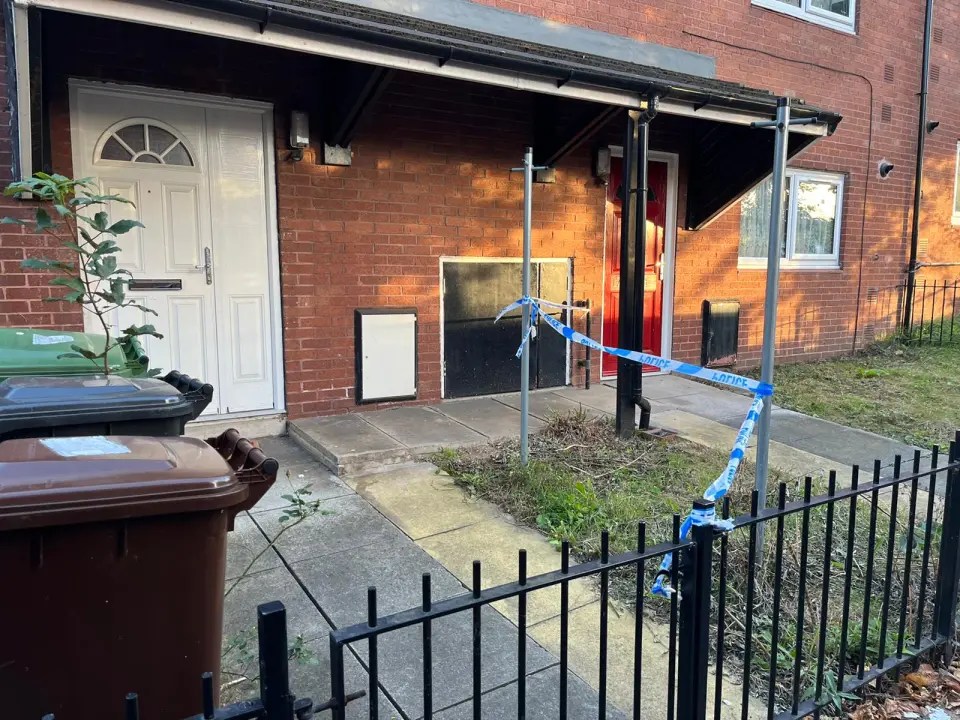 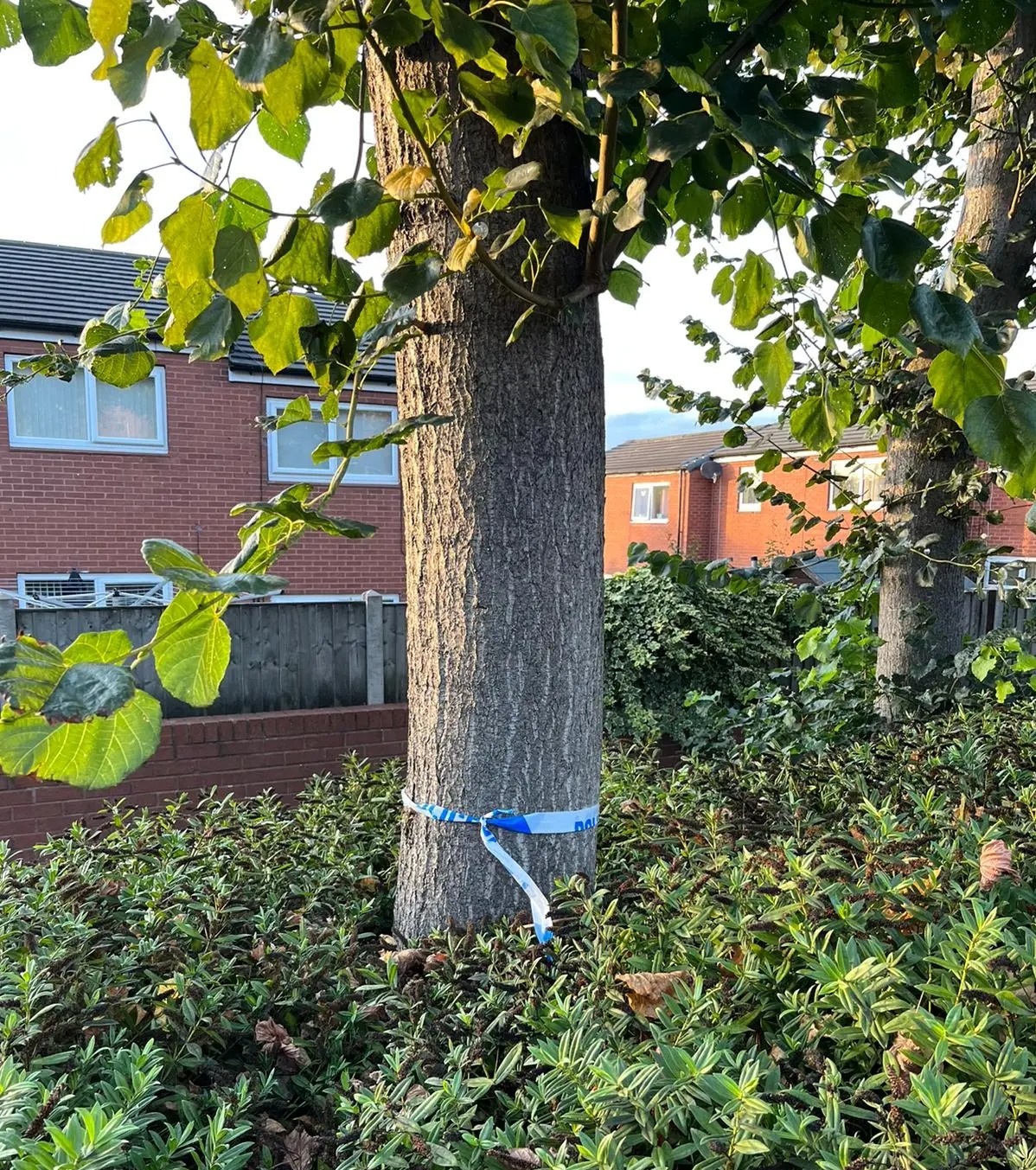 Locals thought the family may have gone home to Portugal as they had not seen them "for a while".

But as weeks passed they grew increasingly "worried" – prompting cops to rush to the first floor flat in Holbeck last Thursday.

In an update today, officers confirmed the boy's death is being treated as murder.

West Yorkshire Police said in a statement: "The death of the boy is subject to a murder investigation.

"While enquiries remain ongoing to establish the full circumstances of the deaths, officers are not looking for anyone else in connection with the incident." 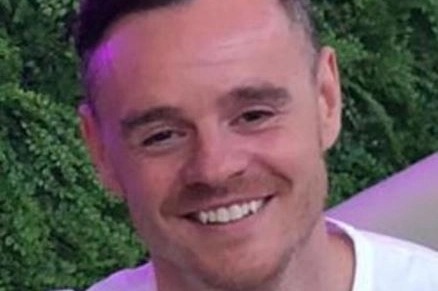 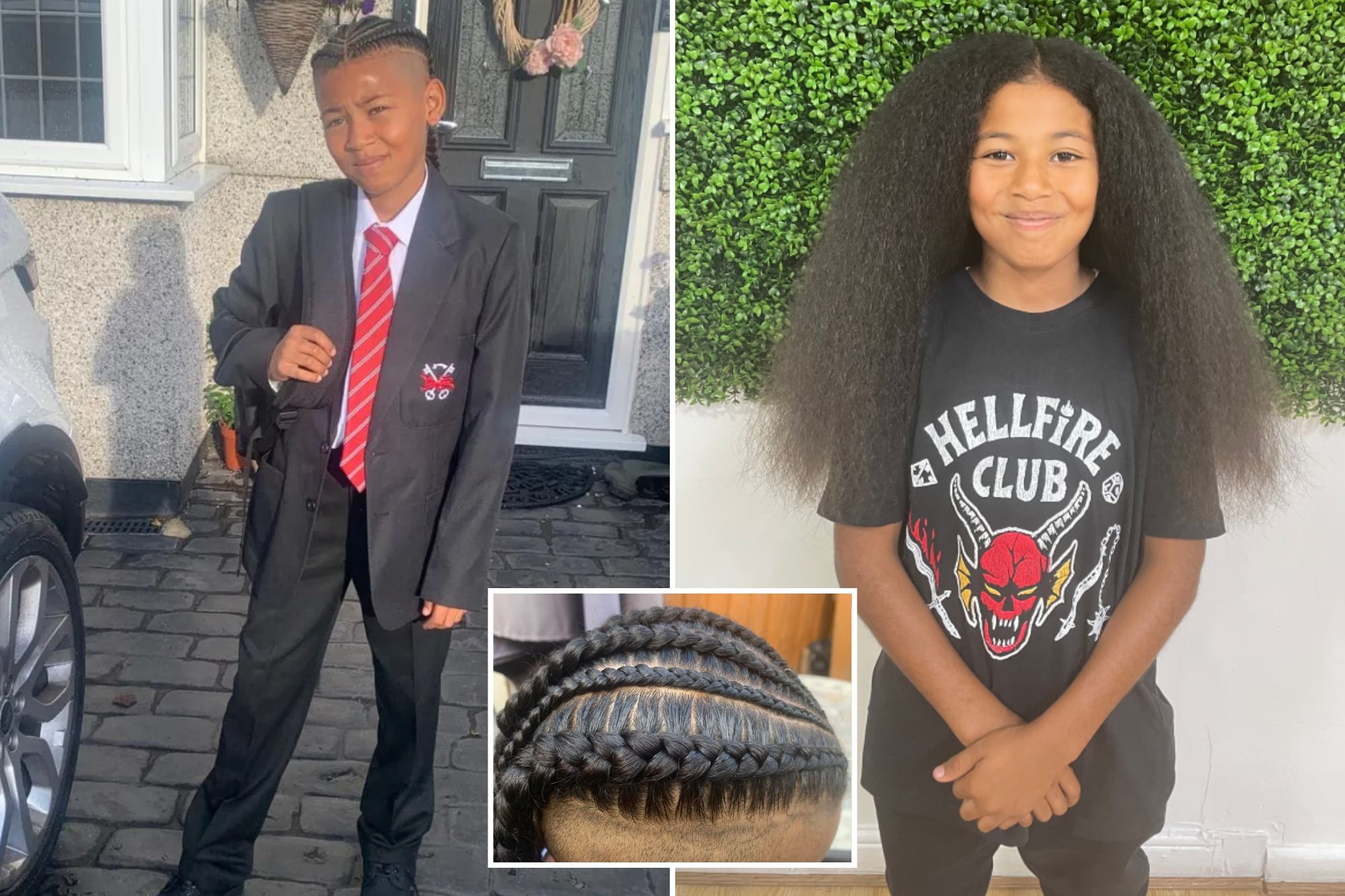 My son, 11, was kicked out of school on his first day for an ‘extreme’ haircut

Police raced to the council flat in Cross Ingram Road after being alerted by worried neighbours.

Several tributes were later left at the scene, including one from a neighbour, saying: “RIP little man. Fly high with the angels and your mum.”

Another tearful neighbour living two doors away told how his daughter used to play outside with the boy.

He said he and his partner didn’t know the mum “because she rarely went out but we would wave and say Hello on the rare occasions we saw her.”

FIT FOR A KING

The man added: “It is an awful incident to have happened on our doorsteps and we feel saddened and very sorry for her extended family.

“The boy used to play out with our daughter, not so much this year but many times last summer.

“The little community here is shocked.

“We didn’t see or hear anything but became aware of the tragedy when police arrived last night.

“They have sealed off her flat on the first floor and the one below.”

A West Yorkshire Police spokesperson said last week: "At about 9pm last night, officers were attending an address in Cross Ingram Road, Holbeck, Leeds, following concerns being raised about the welfare of the occupants.

“A woman and a child were found dead inside the flat.

"Although formal identification has not yet been completed, they are believed to be a 30-year-old woman and her 10-year-old son, who both lived at the address.

"While enquiries are ongoing to establish the full circumstances of their deaths, officers are not looking for anyone else in connection with the incident.

"A scene remains in place at the address.”