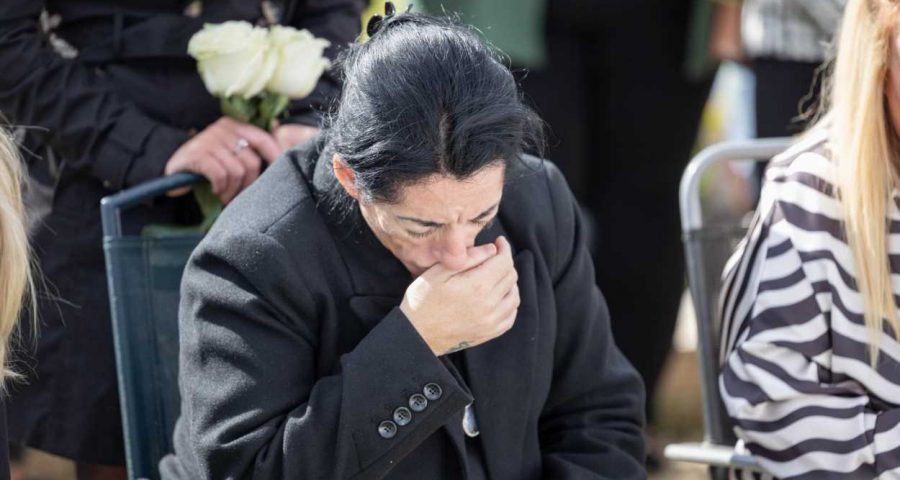 THE devastated mother of three children killed in their own home has told of her agony at the loss of her “beautiful angels”, declaring: “Mommy will love you forever.” 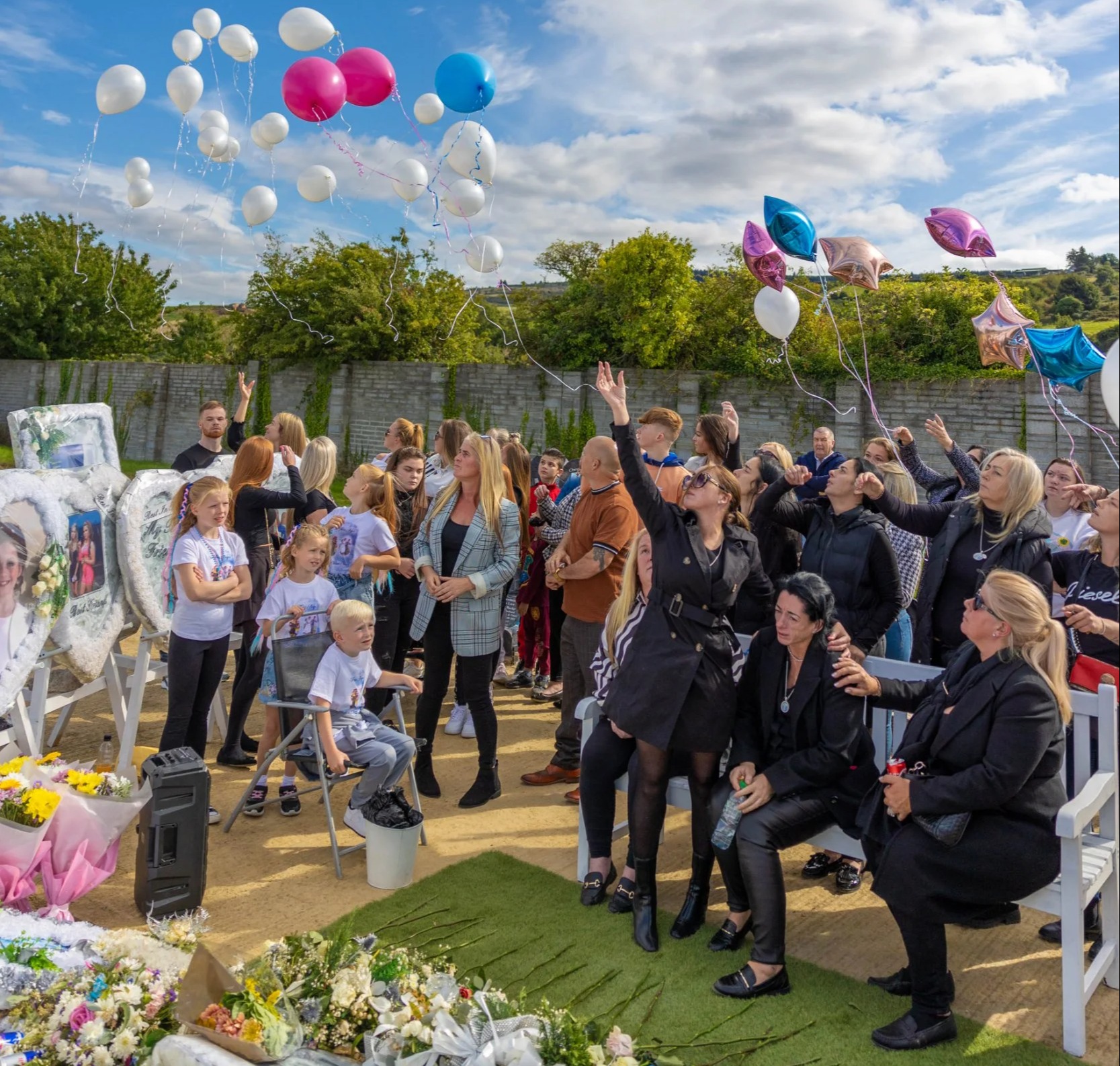 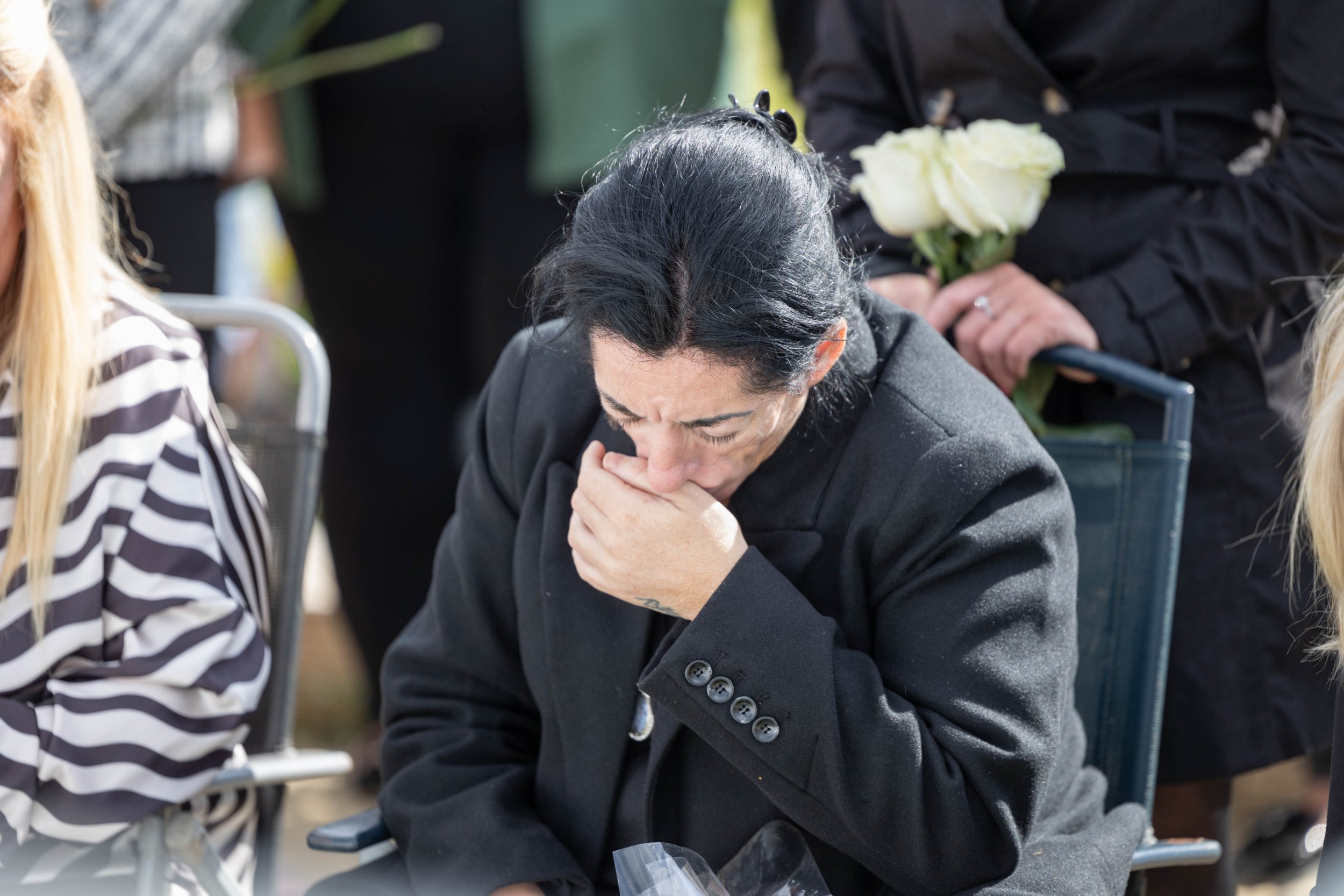 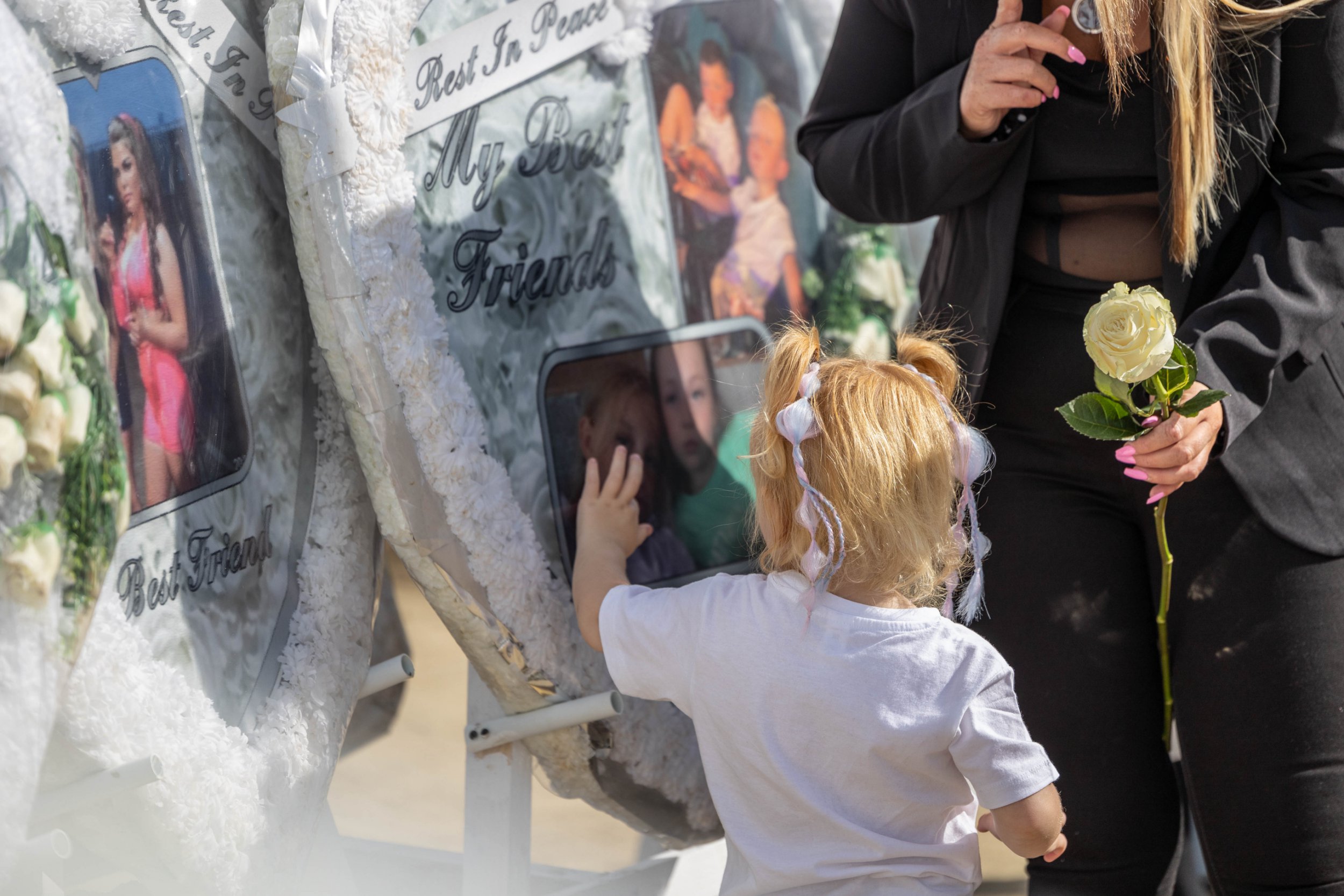 Heartbroken Margaret travelled to Bohernabreena cemetery in Dublin to mark a tradition called the ‘ninth day’, which involves immediate family members returning to the grave nine days after the burial to pray for the dead.

Special posters with treasured pictures of the siblings, teddy bears and flowers were also left outside the family’s home on Rossfield Avenue in Tallaght, south Co Dublin.

Speaking for the first time about her grief, Margaret said: “My three beautiful angels. Mommy loves and misses yous.

“Forever my babies, always in my broken heart.”

Their 14-year-old brother, who jumped out the window of their family home in Tallaght to raise the alarm, has been supporting Margaret since being released from hospital after receiving treatment.

Family friend Ned Collins last night told the Irish Sun how the mum and loved ones were struggling to process the loss.

Ned said: “Margaret is not great, the family is not great. They are trying to go on but it is so hard.

“There are no words for it, no words at all.

“Margaret is still struggling to speak about it. How do you come to terms with it?

“The 14-year-old brother is supporting his mum. He is out of hospital a good while now and is doing his best.

“They are trying to support each other. That’s all they can do.

“The gathering at the grave for the ninth day is about supporting each other, it is about praying for the children.” 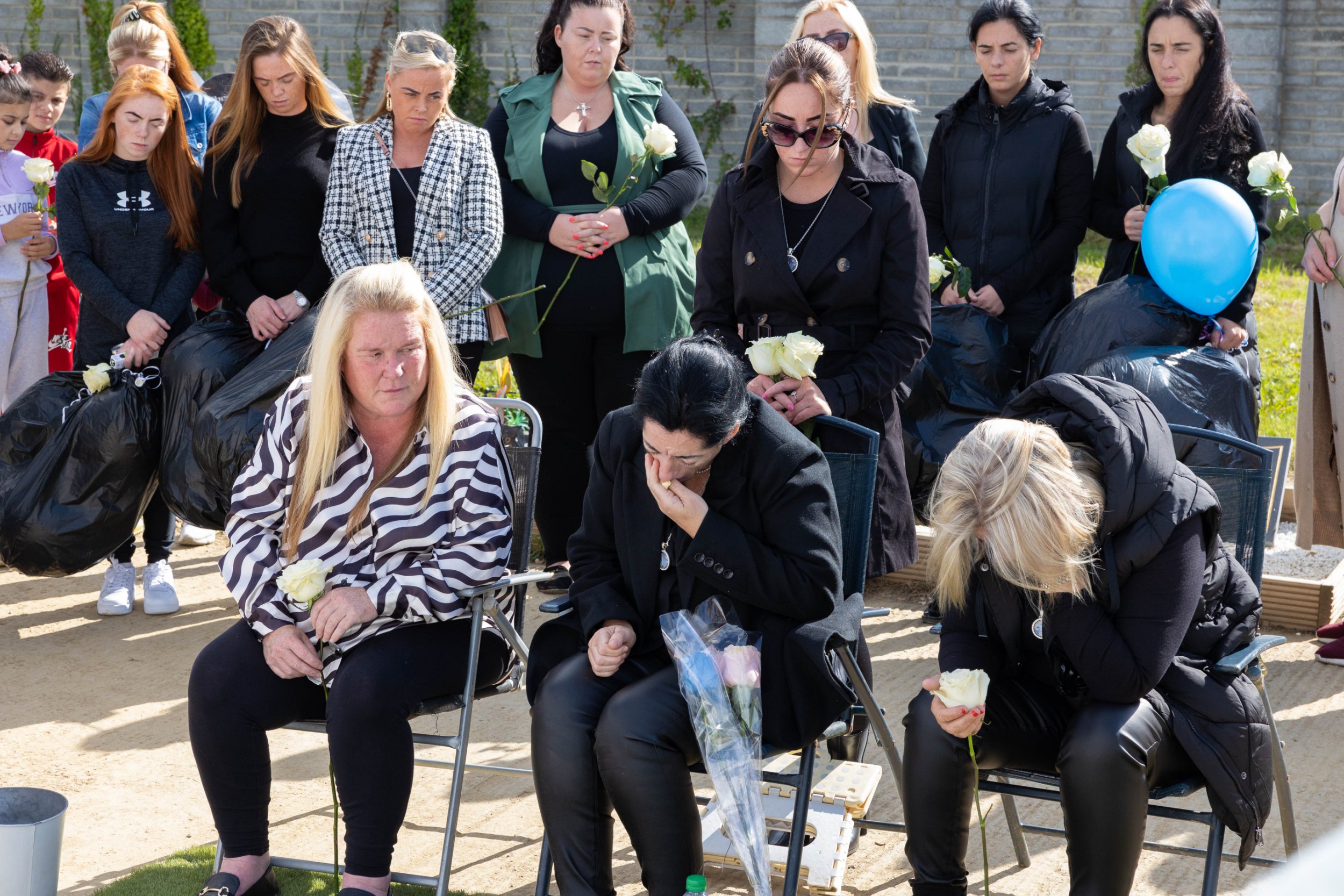 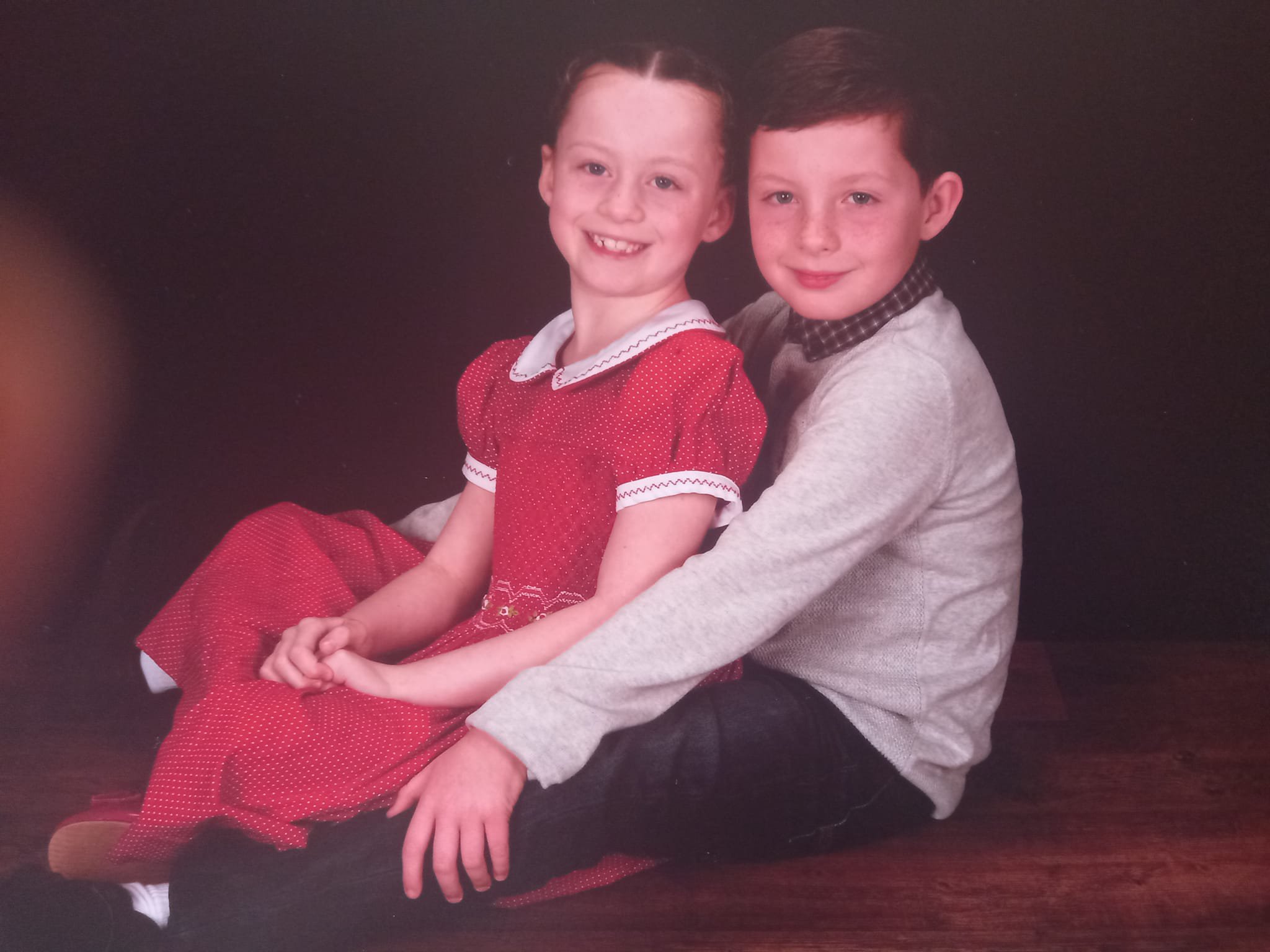 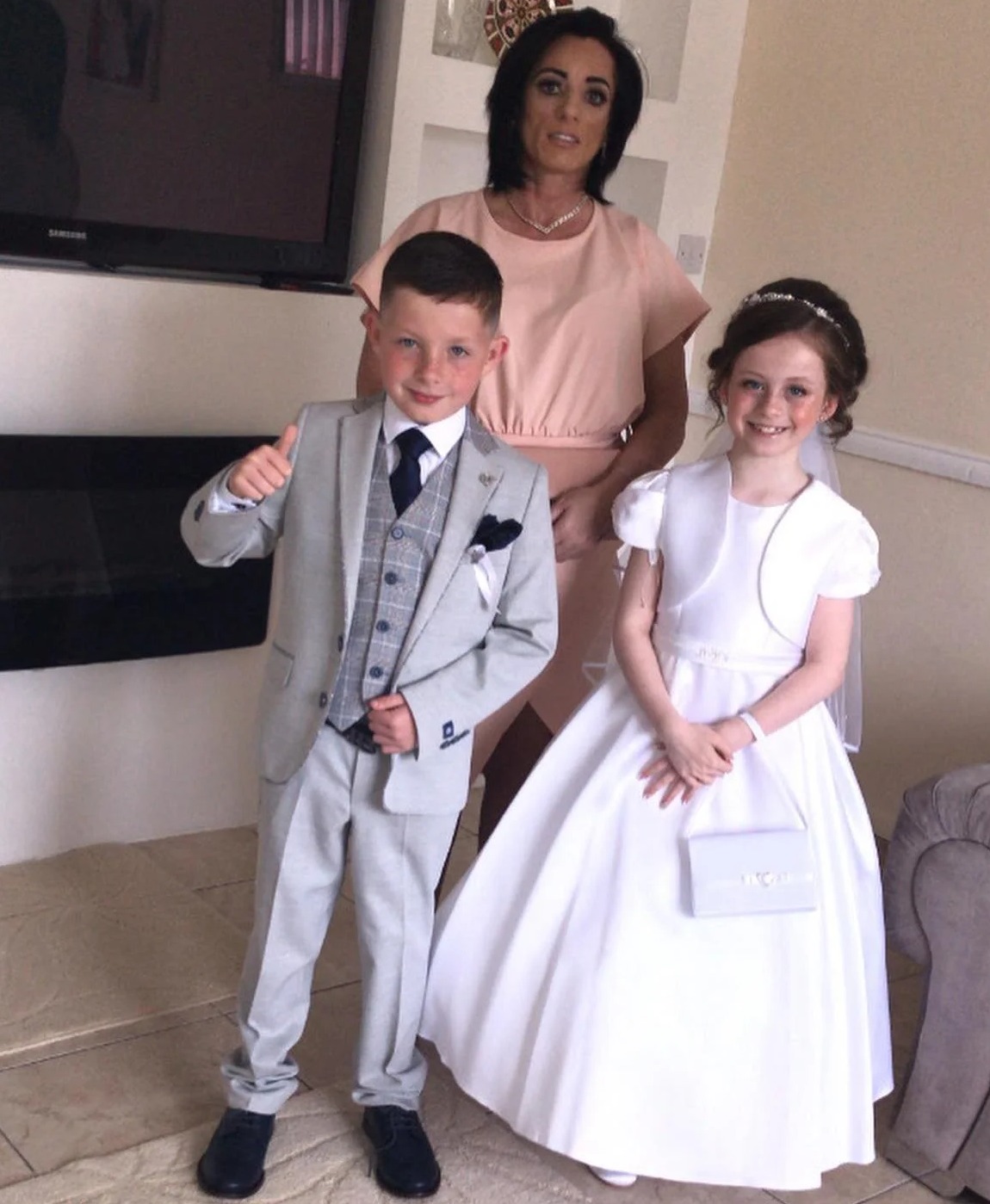 Tragic Christy, Chelsea and their sister Lisa were discovered with stab wounds at their home last Sunday week.

The three were buried together in Bohernabreena Cemetery in three white coffins after a heartbreaking funeral mass at St Aidan’s Church in Brookfield, Tallaght.

Fr Paul O’Driscoll, chaplain to the Parish of the Travelling People, said the local community has been “crushed” and left “bereft of words” in the wake of the triple loss.

He said: “When the unexpected happens during a communal crisis, we are not alone. 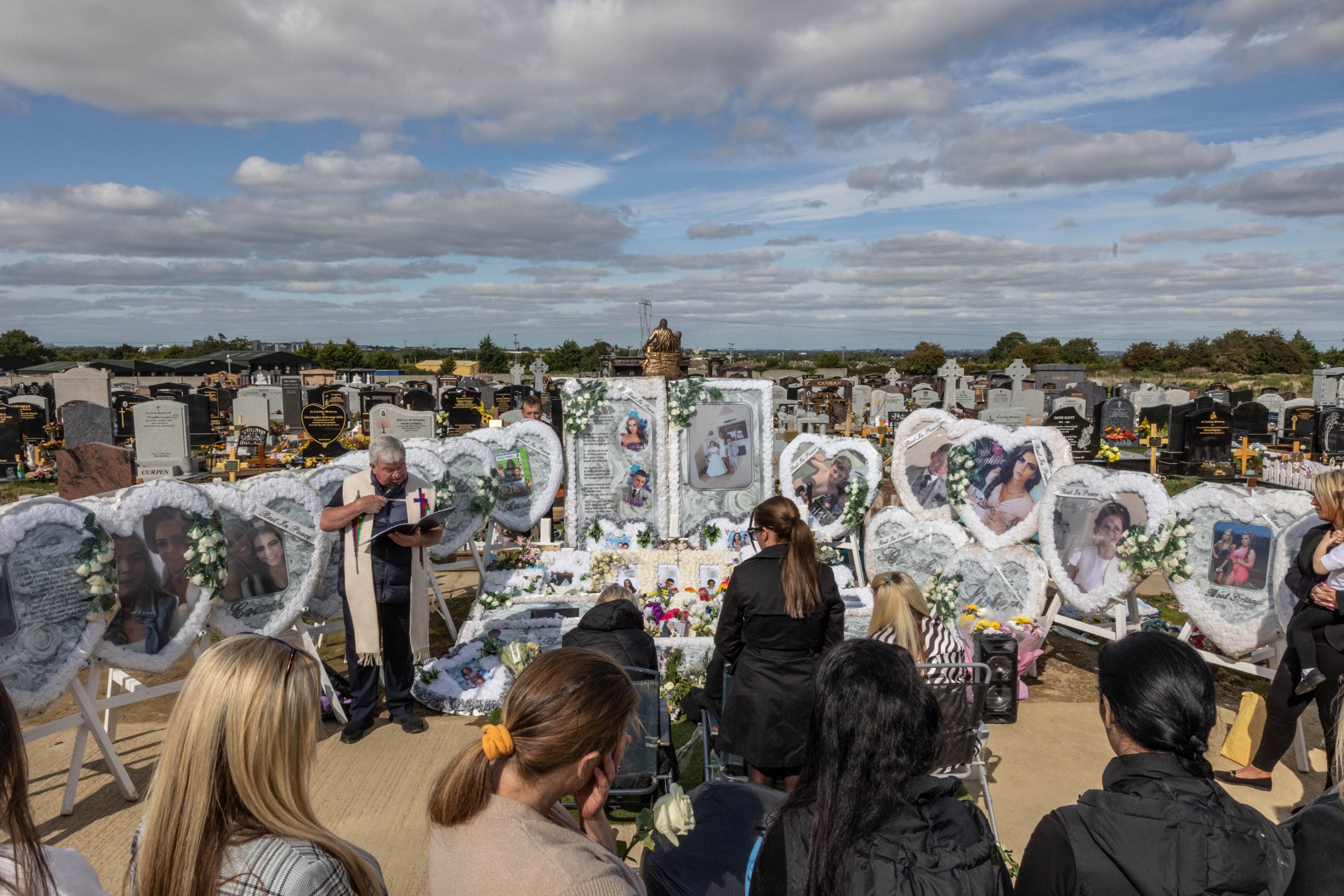 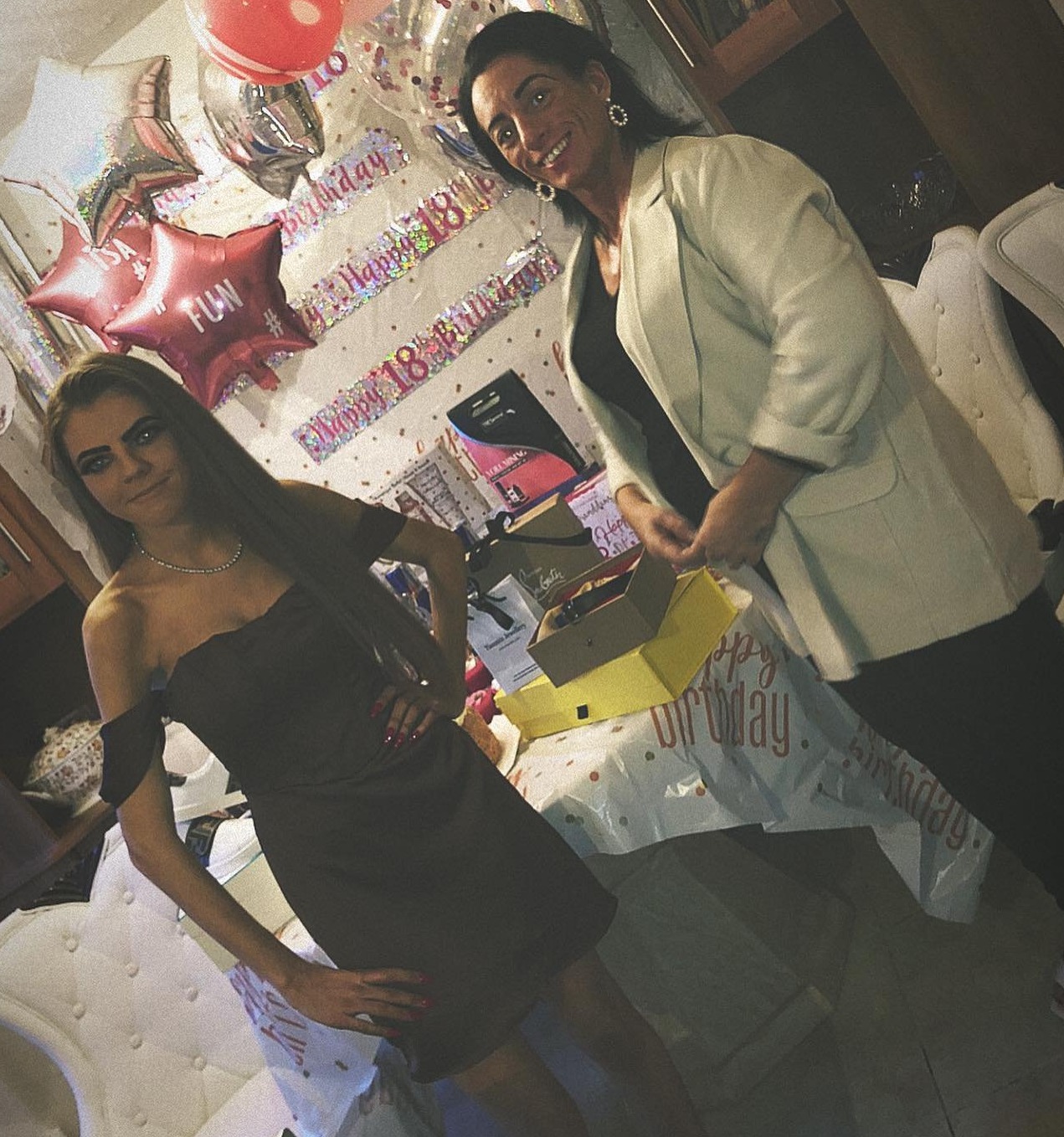 “We are friends and neighbours and we all experience the same break in reality.

"Bereft of words, all of us hold the same question. How could this be happening?”

Fr O’Driscoll – who was joined by local parish priest Fr Bill O’Shaughnessy – also paid tribute to the siblings’ 14-year-old brother, who was injured raising the alarm.

He said: “Your bravery and strength is an inspiration to courage and love.”

Andy Cash, 24, has been charged with the murder of his two sisters and brother.

The suspect has been remanded in custody to appear again on October 6.