A MURDER probe has been launched after a body was discovered by a dog walker in a rural village.

Police were called at around 11.30am today after the body was found by the member of the public. 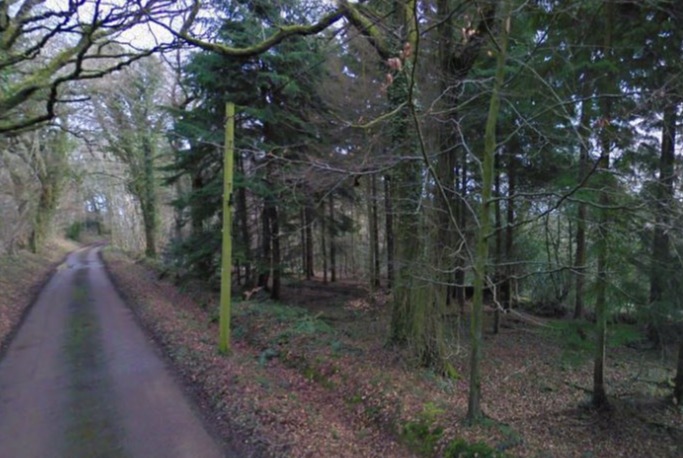 A large cordon has been put in place around the wooded area in Broadclyst near Exeter, Devon, while officers carry out enquiries.

Senior Investigating Officer Superintendent Roy Linden said: "At this time this is being treated as a potential homicide. However, we are in the early stages of this investigation and are working to establish the circumstances of the incident.

"We hope to be in a position to issue further details surrounding this incident shortly and ask for the patience of the local residents while we conduct our enquiries.

"The residents of Broadclyst can expect to see an increased police presence in the area for the next few days.