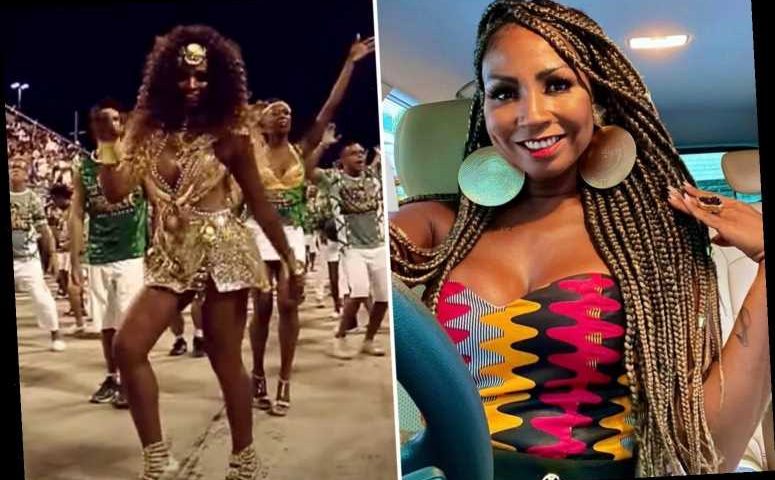 A BRAZILIAN samba dancer who caused controversy by dancing naked on the streets of Rio de Janeiro has been found dead at home.

Tuane Rocha, who was just 38, was discovered lifeless in her bath in Jacarepagua, a neighbourhood in Rio’s West Zone in Brazil. 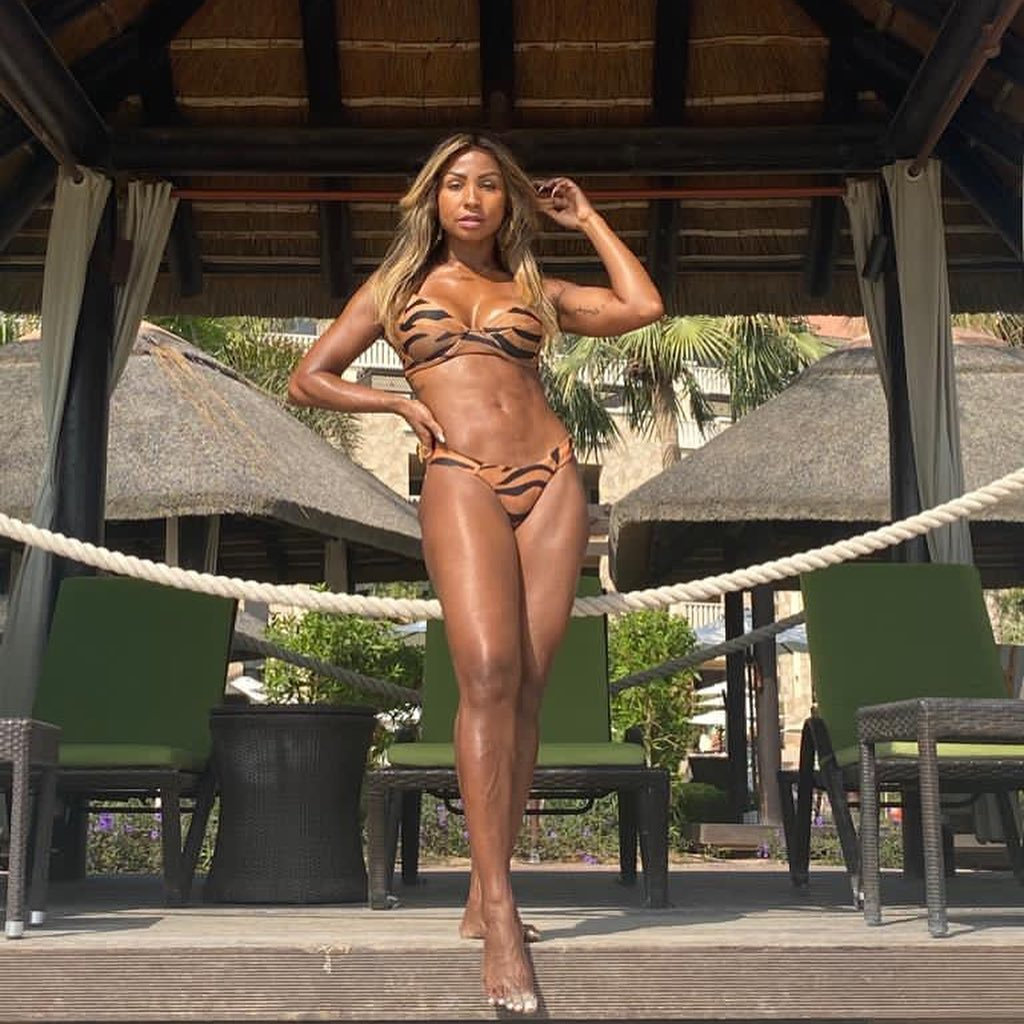 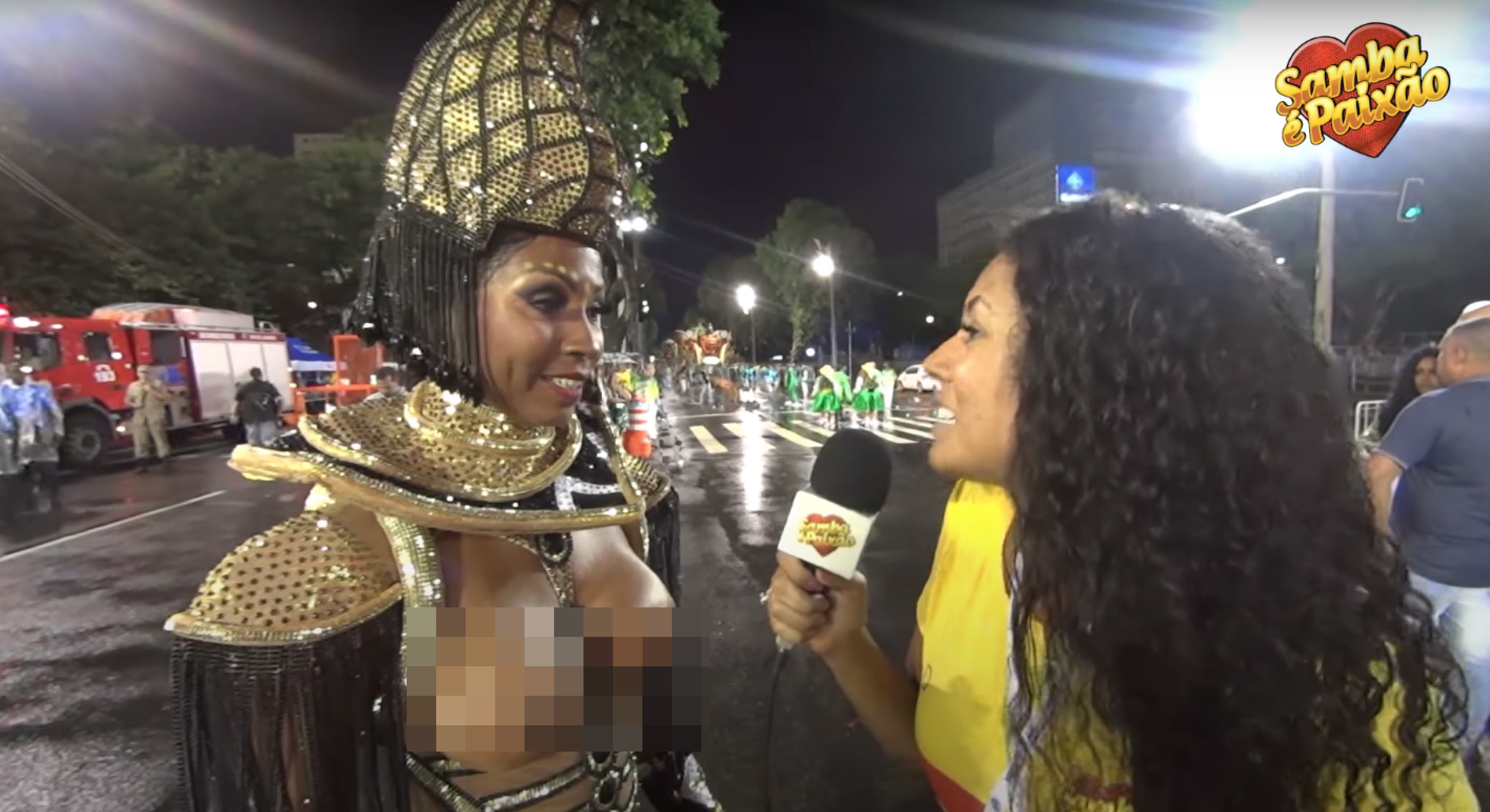 Police said the body of the mum-of-one was found on Tuesday night.

Local reports said she had a head injury but it was not clear how she came to be hurt, nor who had found her.

Sao Clemente, the samba school she attended, paid tribute to her on social media.

President Renato Almeida Gomes described her as “very special” and one of the most influential of its dancers.

Mum-of-one Tuane, whose daughter Jennifer lives in Australia, was a well-known face at Rio’s annual carnival.

She boasted of performing at the 2016 event in just body paint, saying: “First I’m going to put on a layer of repellent, then make-up, then the paint.” 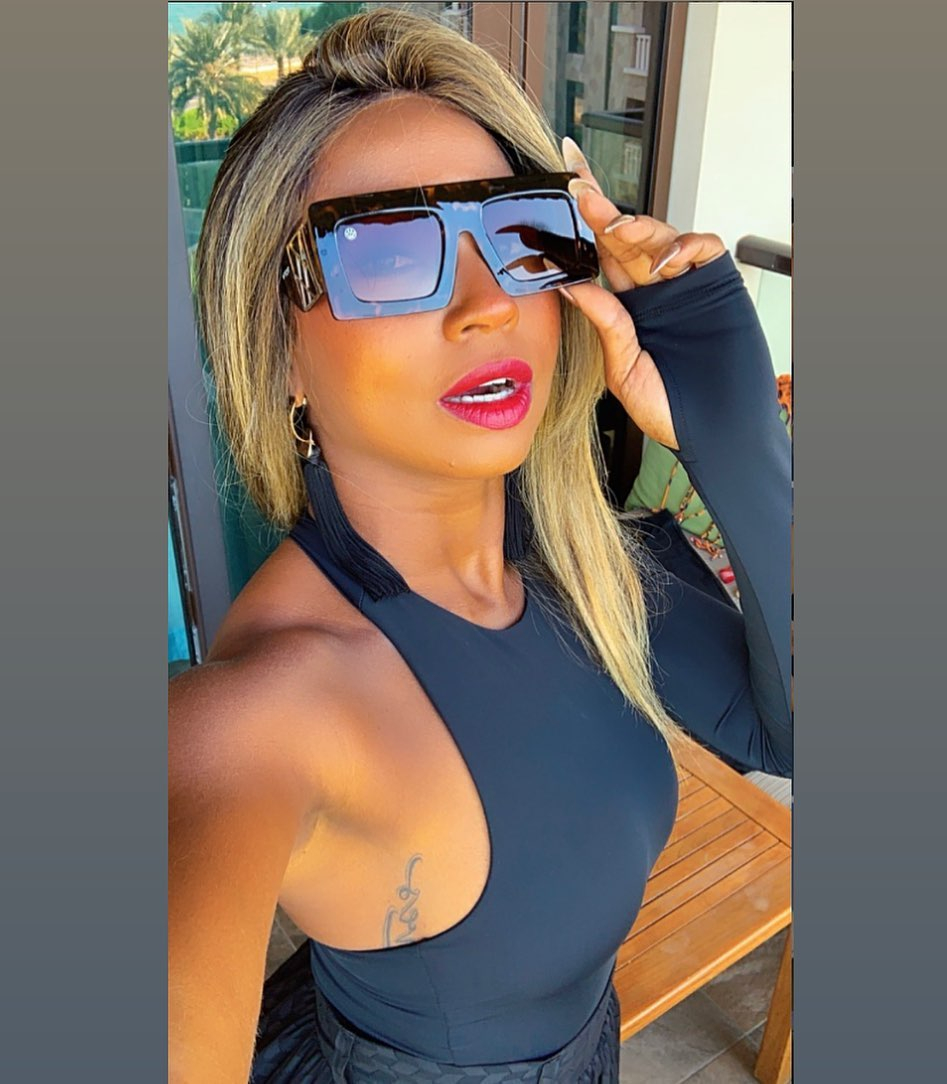 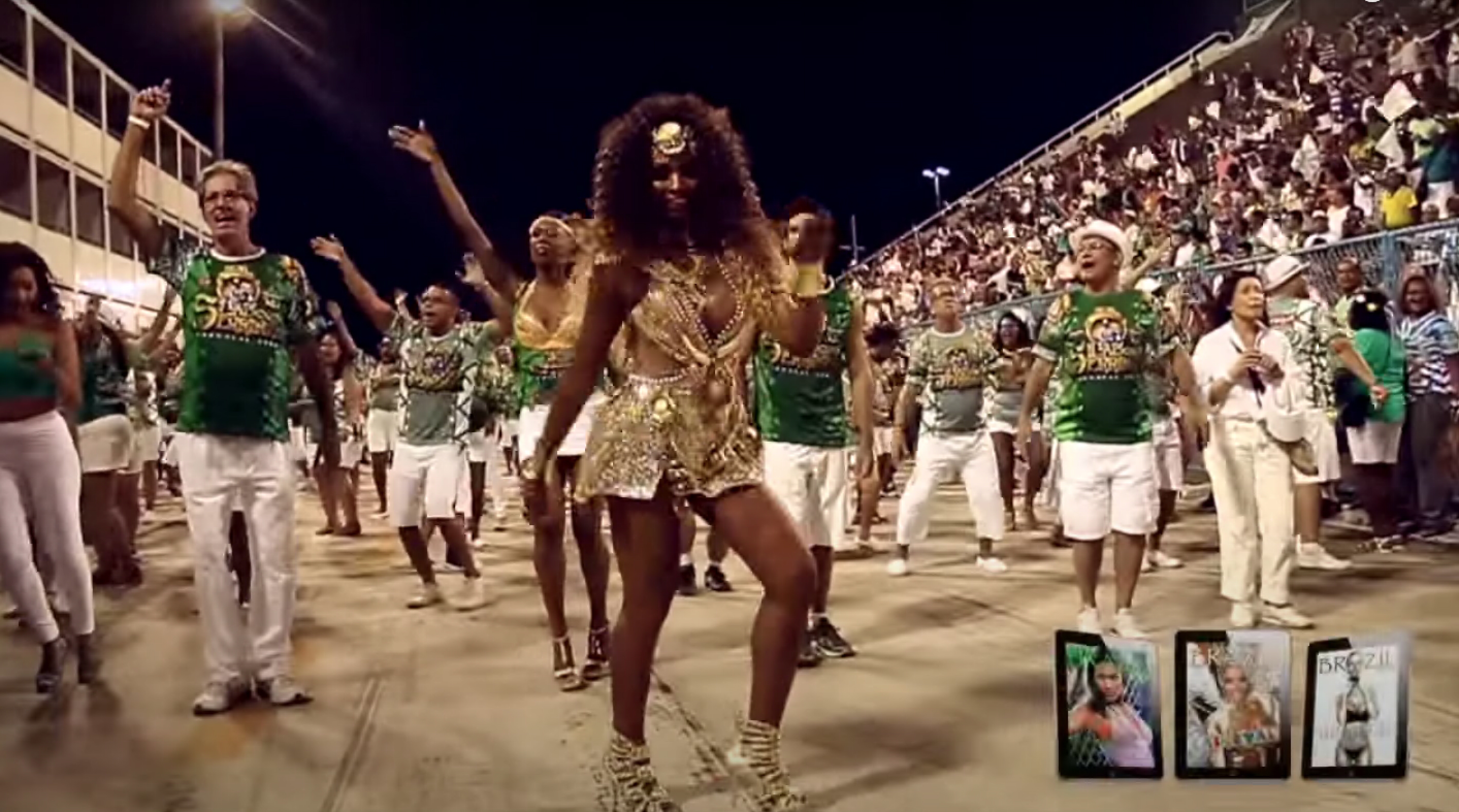 Ahead of the following year’s event, when it was reported she would dance in just knickers, she went on national radio to defend her decision after church ministers accused her of “dirtying the evangelical movement” with “actions that should not come from a person who serves Jesus".

She was quoted at the time as saying of her decision to perform despite the controversy: “I said yes after giving it a lot of thought and talking to my pastor.”

The churchgoer, who danced at Rio’s carnival for around two decades, added: “Everyone I spoke to at my church agreed that as it is a professional job, they supported my decision to perform in the nude.

She reportedly performed at the 2017 event on the top of a 32-foot float underneath a waterfall.

Tuane became a mum aged just 13 and is said to have become involved in carnival dancing to make money to help raise her child.

Friend Nilce Fran posted a photo of Tuane alongside a message which said: “Today is a sad day for the world of samba. Tuane Rocha, one of the most complete artists of the genre, has left us.”

Another well-wisher replied: “My God. It’s difficult to believe. Let God comfort the hearts of her family and friends.”