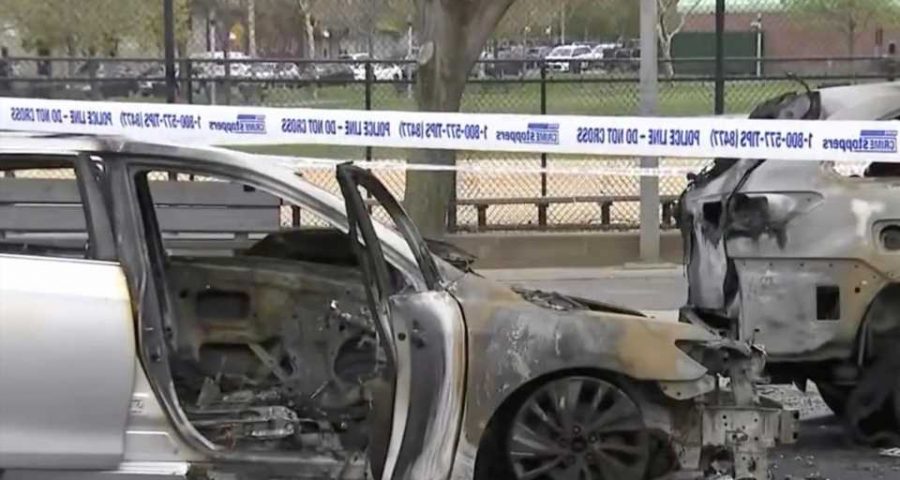 A BODY was found in a burning car in the Bronx early Monday morning as police try to identify the individual.

Residents in the area told police that they heard the driver revving the car's engine before it went up in flames. 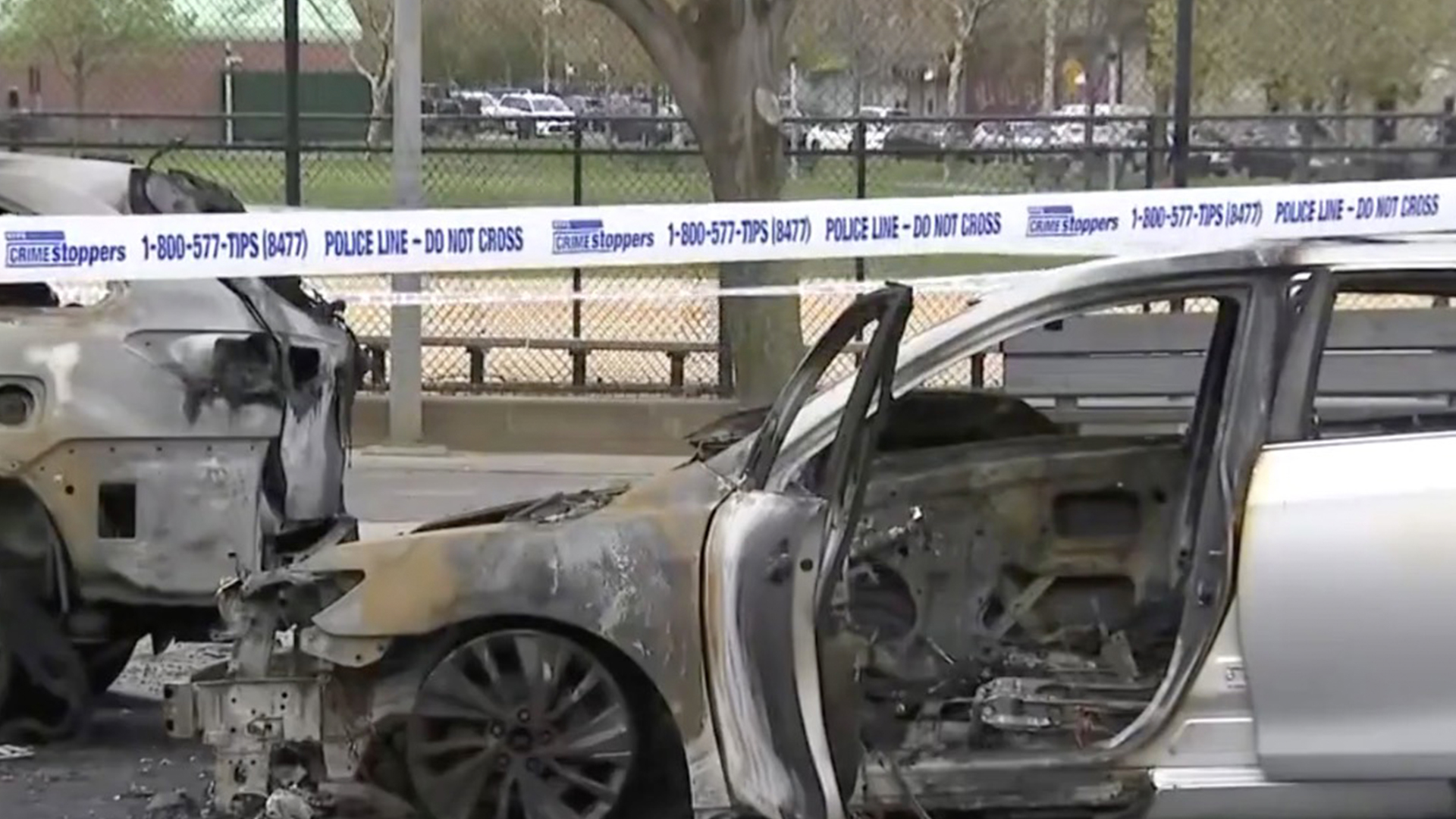 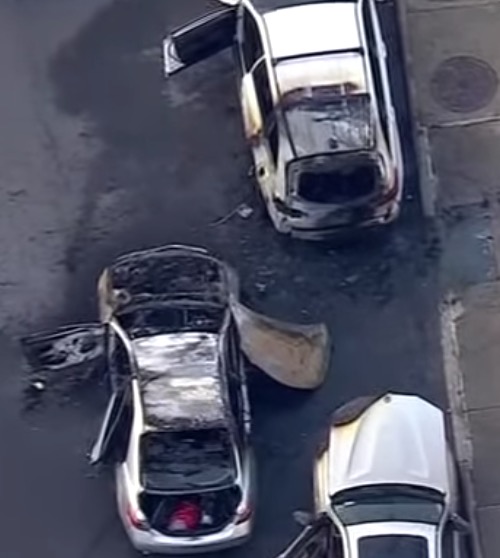 Firefighters arrived at the scene when the car went up and flames, and then discovered the body in the car's backseat.

The car fire started around 6.30am Monday morning at the intersection of Intervale Avenue and Kelly Street.

Firemen at the scene reported that the car was double parked on the street.

After putting out the fire, fireman discovered the charred body. 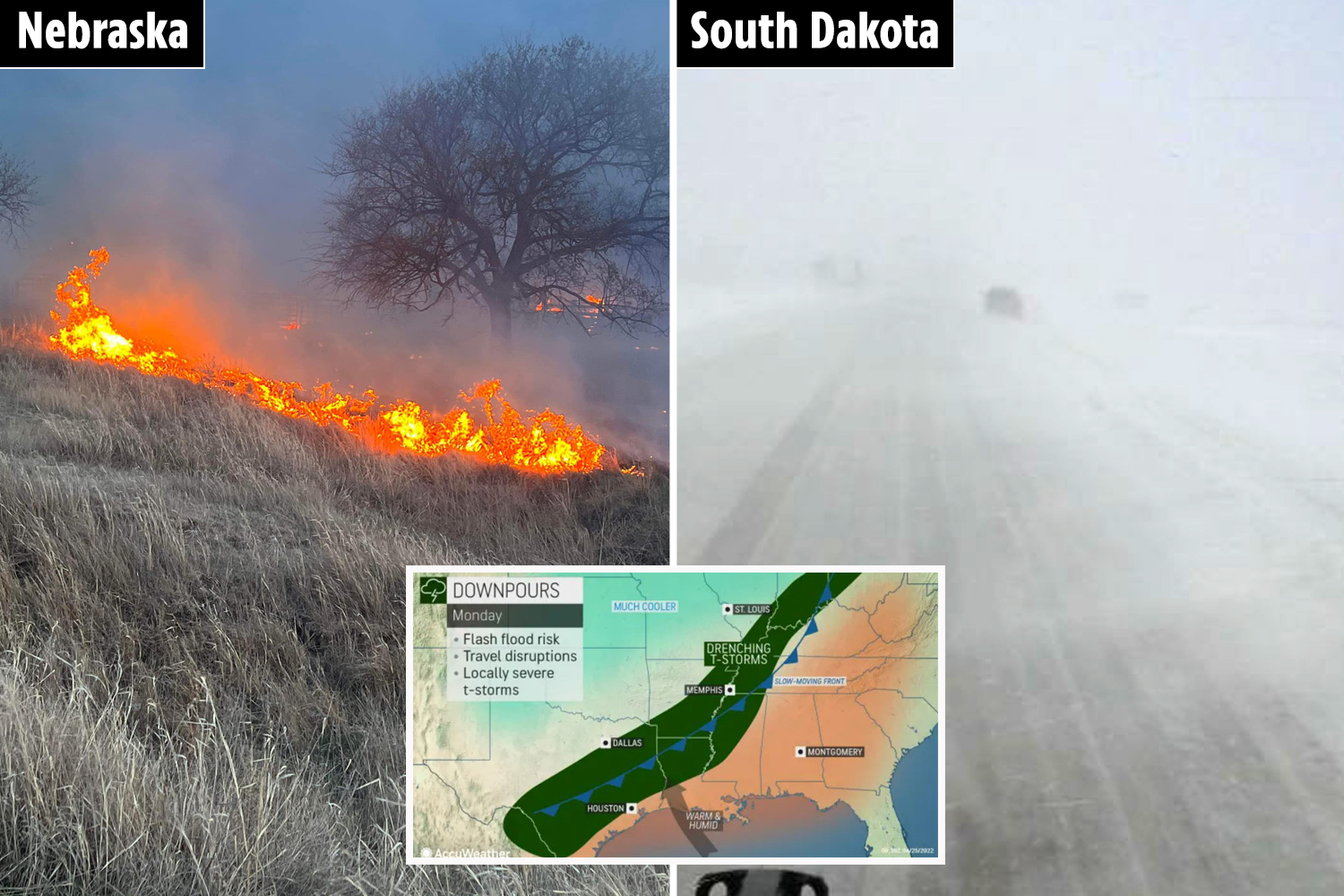 The cause of the fire is under investigation, as are the circumstances of the individual's death.

The Toyota Camry was completely destroyed, with only the shell remaining.

“I was just surprised. Just surprised. Coming out like my super called me and said your car caught fire and I was like what! The fire was very bad," Kirk Komteye, a neighborhood resident, told NBC4.

Komteye was parked near the burned Toyota, and his car was also damaged in the fire. 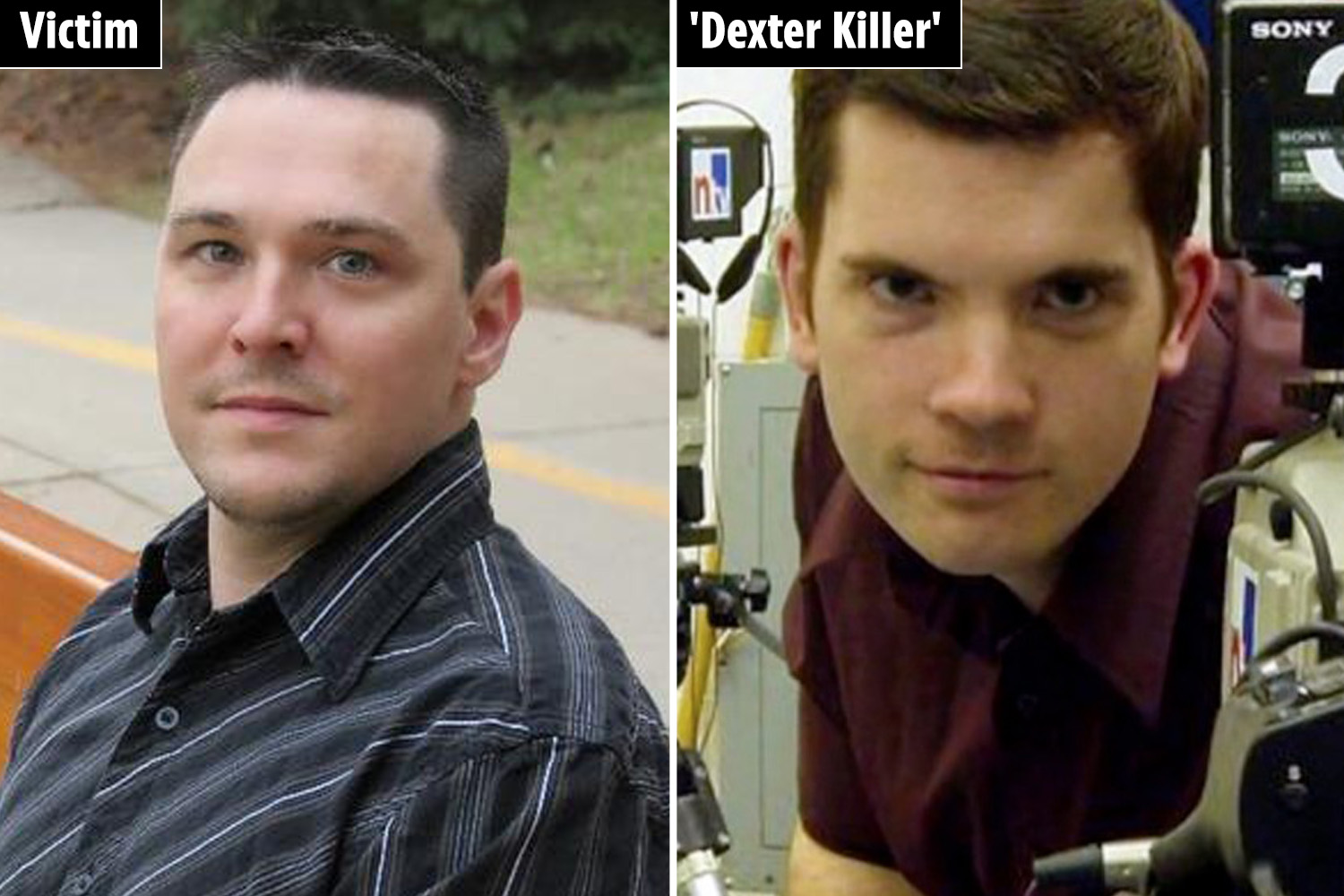 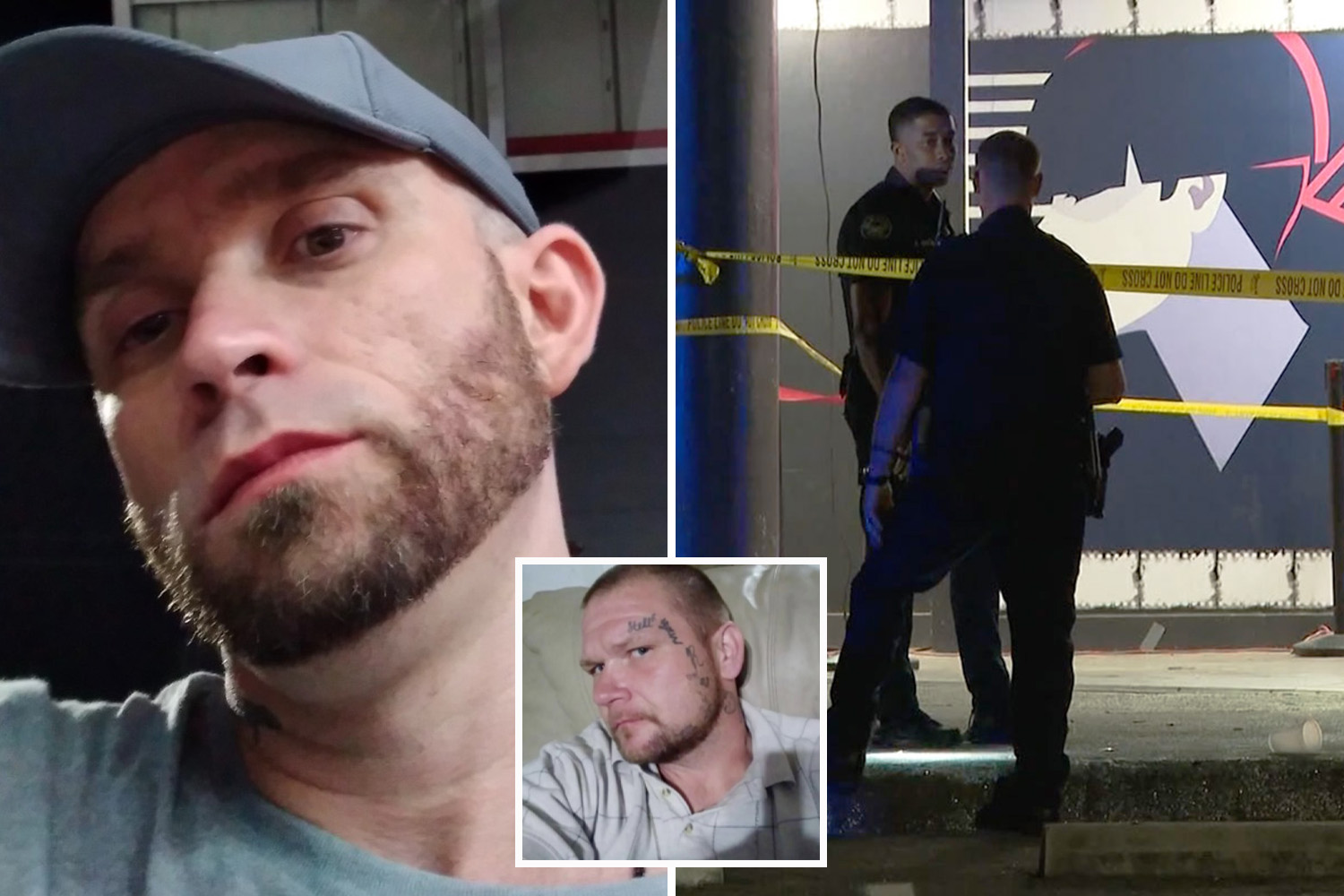 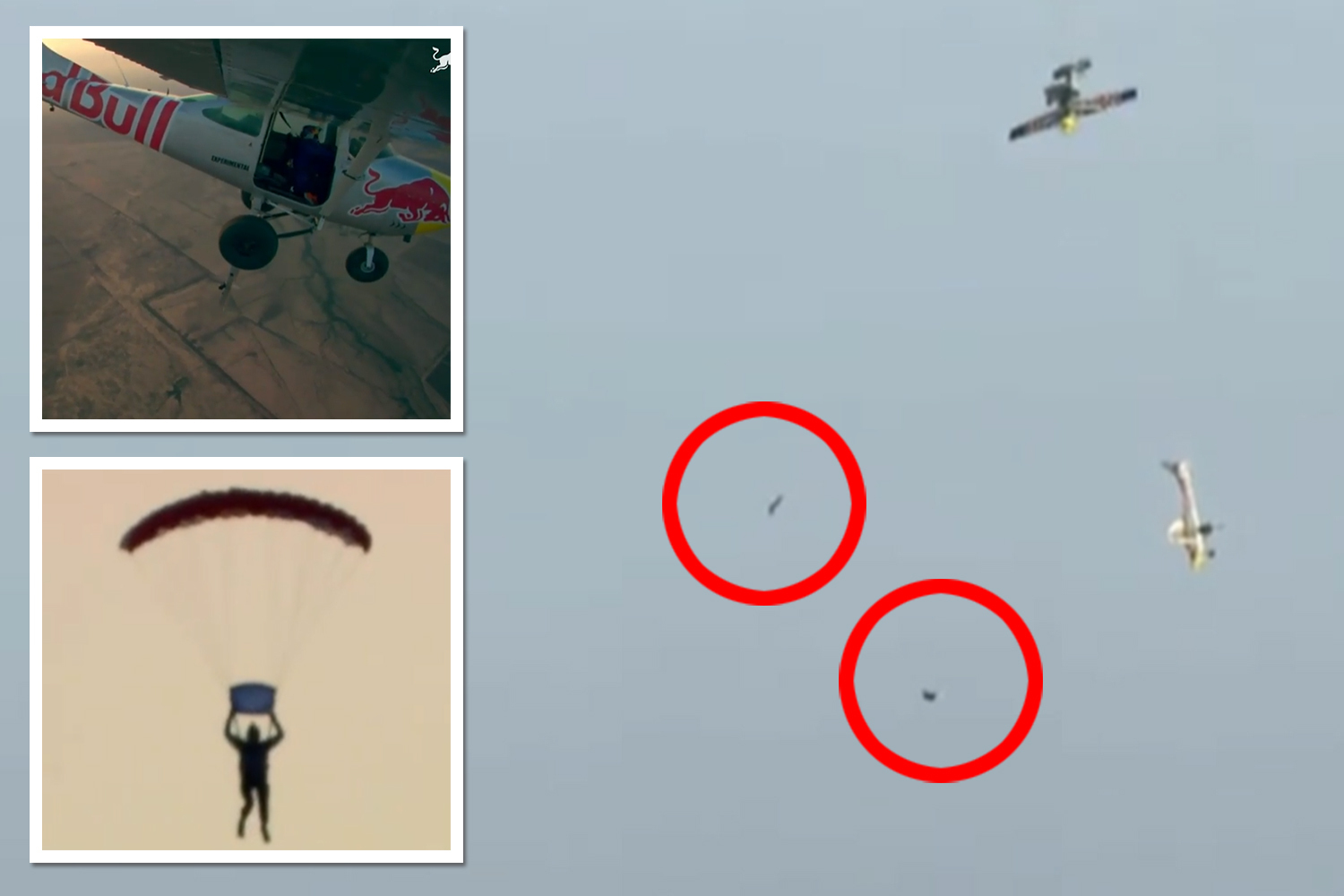 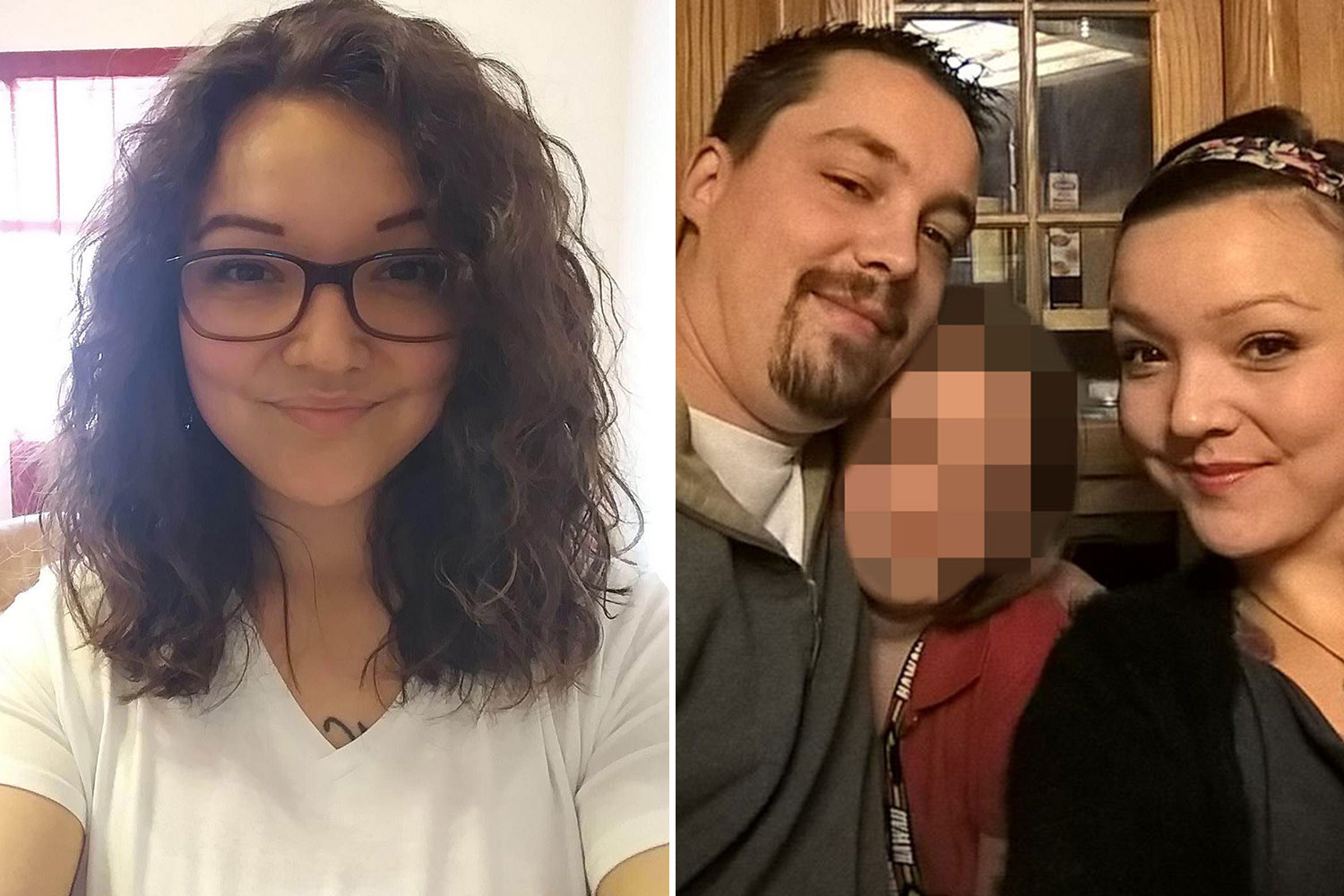 Mom, 29, pictured after husband fatally ran her over in airport row

He managed to recover his child's carseat from the flames.

One witness also told NBC4 that they saw him getting into the car as it was already burning, but authorities have yet to release or confirm any details.

The NYPD's Office of the Deputy Commissioner, Public Information, was reached for comment by The Sun.