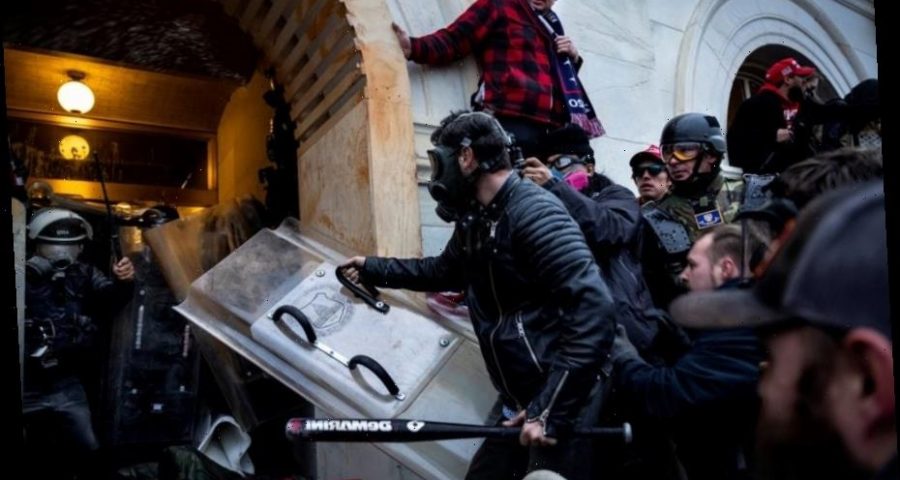 The NAACP and Rep. Bennie Thompson (D-Miss) filed a lawsuit against former President Donald Trump and Trump’s personal lawyer Rudy Giuliani. They are accusing Trump and Giuliani of violating the 1871 Ku Klux Klan Act, a civil war-era law that prohibits interference with Congress’ ability to carry out its Constitutional duties.

In the lawsuit, which was filed on Tuesday, February 16, both Thompson and the NAACP accuse Trump and Giuliani of conspiring with two extremist groups, the Proud Boys and Oath keepers, to stop the presidential vote count by storming the U.S. Capitol on January 6.

“January 6th was one of the most shameful days in our country’s history, and it was instigated by the President himself,” Thompson said. “His gleeful support of violent white supremacists led to a breach of the Capitol that put my life, and that of my colleagues, in grave danger. It is by the slimmest of luck that the outcome was not deadlier.”

This filing comes after Trump wasn’t convicted by the Senate over the weekend. However, despite the results of the impeachment vote, the NAACP and Thompson allege Trump and Giuliani are guilty of mobilizing and preparing supporters for an attack like the one that took place on Jan 6. They say Trump acknowledged repeatedly that there would be violence if the election results weren’t overturned in his favor.

“Donald Trump needs to be held accountable for deliberately inciting and colluding with white supremacists to stage a coup, in his continuing efforts to disenfranchise African-American voters,” said NAACP CEO Derrick Johnson. “The insurrection was the culmination of a carefully orchestrated, months-long plan to destroy democracy, to block the results of a fair and democratic election, and to disenfranchise hundreds of thousands of African American voters who cast valid ballots.”

According to the NAACP, other members of Congress, including Representative Bonnie Watson Coleman (D-NJ), will join the lawsuit as plaintiffs in the coming weeks.