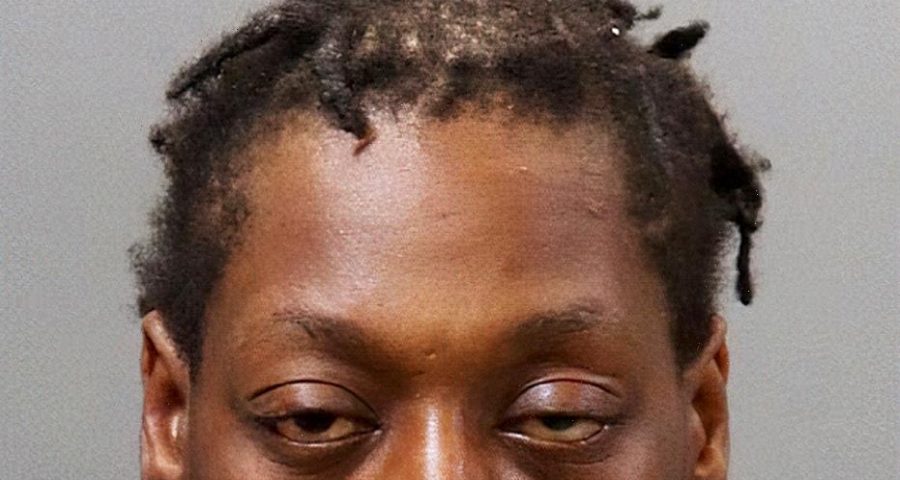 A Tennessee woman was arrested Tuesday after she was found partially naked and using an ax inside a Walmart, authorities said.

Officers in Knoxville responded to the giant retailer after a caller said a naked woman was throwing items at employees and defecated on herself, according to a police report.

Nashea Brown, 35, was found in the sporting goods section with an ax and a knife tucked into her bra, police said. The officers ordered her to drop the ax but she allegedly refused to comply. 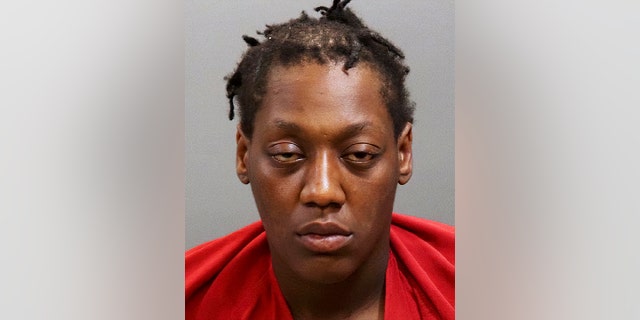 Nashea Brown, 35, allegedly had an ax and knife when confronted by officers inside a Walmart.
(Knox County Sheriff’s Office )

One officer attempted to use a Taser but it was ineffective. Another officer used their Taser and Brown was taken into custody.

She is charged with disorderly conduct, resisting arrest and vandalism up to $1000. She is being held in the Knox County jail.

The store estimated more than $500 worth of property was vandalized.