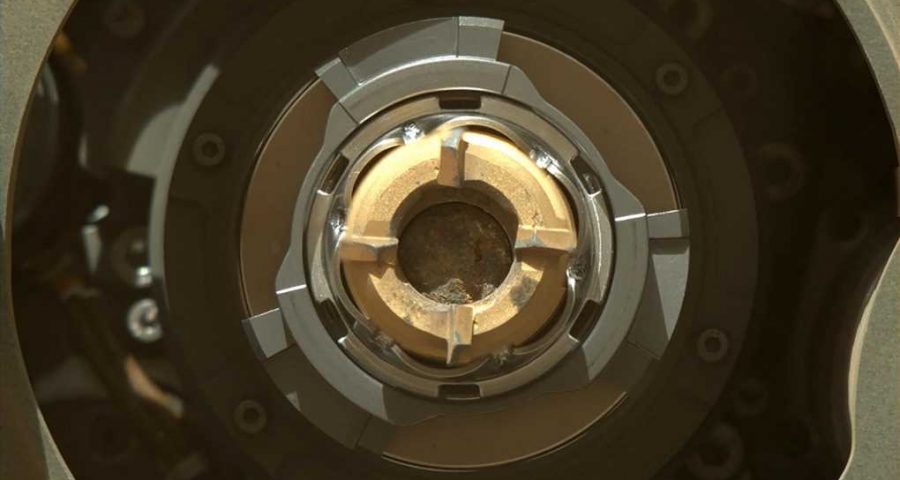 NASA'S Perseverance rover succeeded in its second attempt to scoop up a piece of Martian rock for future analysis by scientists on Earth — probably.

Its first effort earlier this month failed after the rock was too crumbly to withstand the robot's drill. 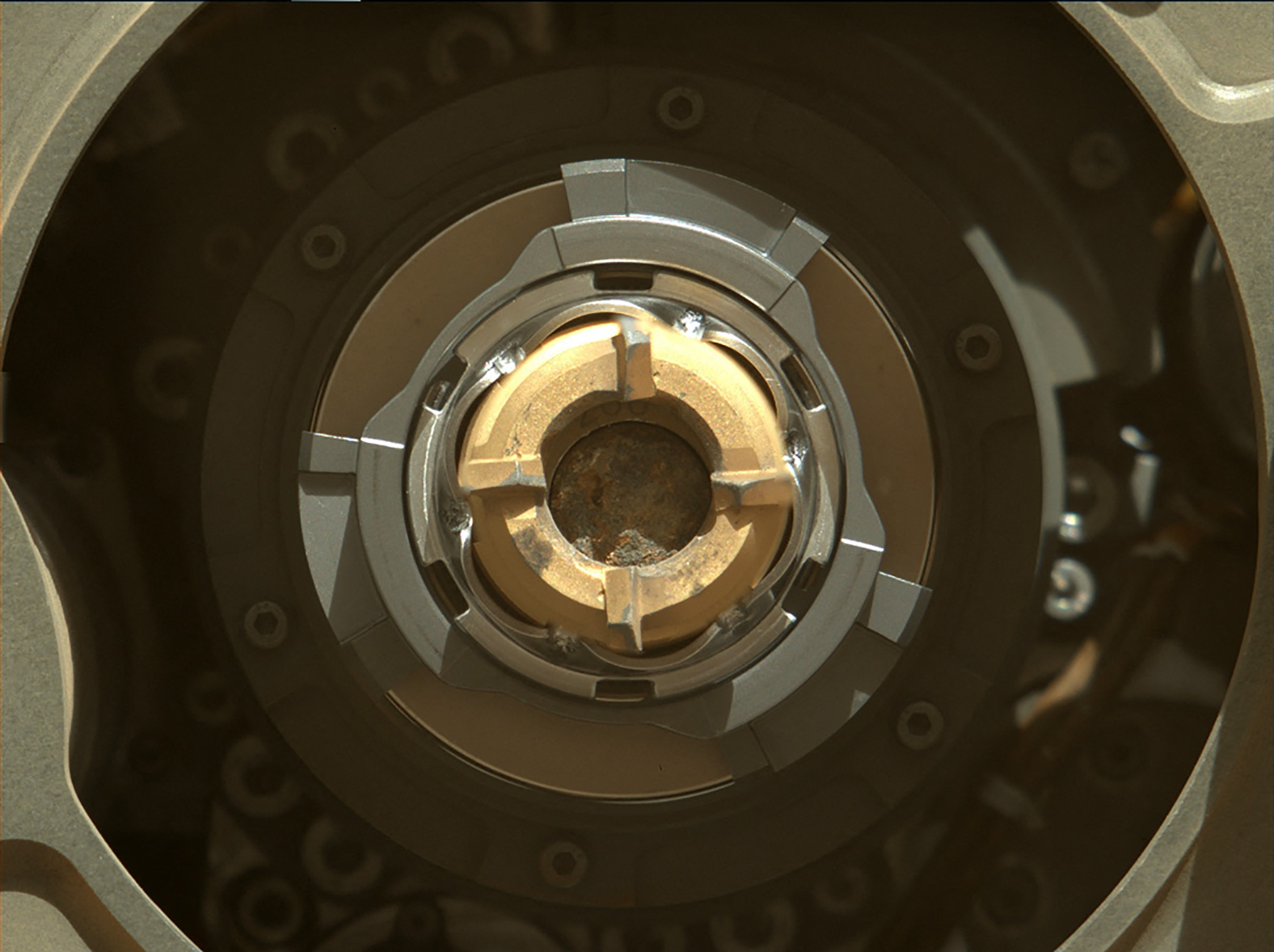 Data received late on September 1 indicates the process worked this time around.

The US space agency said Thursday it remains a little uncertain, because images taken after the rover's arm completed sample acquisition were inconclusive due to poor sunlight conditions.

More images taken under better lighting are expected back by Saturday.

"The team determined a location, and selected and cored a viable and scientifically valuable rock," Jennifer Trosper, project manager at NASA's Jet Propulsion Laboratory in Pasadena, said in a statement.

"We will work through this small hiccup with the lighting conditions in the images and remain encouraged that there is sample in this tube."

The target was a briefcase-sized rock nicknamed "Rochette" from a ridgeline that is half a mile (900 meters) long.

Perseverance, NASA's latest Mars rover, landed on the planet's Jezero crater – the site on an ancient lake – in February.

It's on a mission to search for signs of ancient microbial life.

Its turret-mounted scientific instruments are able to determine chemical and mineral composition and look for organic matter.

The rover will also better characterise the planet's geological processes.

It uses a drill and a hollow coring bit at the end of its 7-foot-long (2-meter-long) robotic arm to extract samples slightly thicker than a pencil.

Samples are stored in specialised containers under its belly.

Nasa plans a mission to bring around 30 samples back to Earth in the 2030s, where scientists will be able to conduct more detailed analysis that might confirm there was microbial life.

Find out more about science

Want to know more about the weird and wonderful world of science? From the Moon to the human body, we have you covered…

In other news, Nasa's Perseverance rover has created breathable oxygen.

Nasa recently completed the first controlled flight on another planet following the lift-off of its Mars helicopter-drone, Ingenuity.

Nasa has baffled space fans by releasing an image of what appears to be a rainbow on Mars.

And, the mystery surrounding what looks like giant spiders on the surface of Mars may finally have been solved.

We pay for your stories! Do you have a story for The Sun Online Tech & Science team? Email us at [email protected]