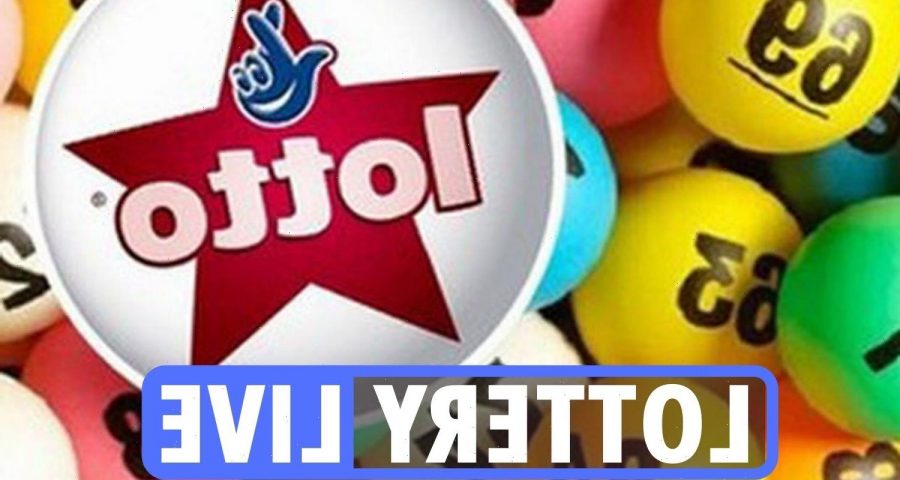 THE Lotto draw has taken place, with players in with the chance of winning £2 million.

The draw, which took place at 8pm, gave Brits another chance to bag another astounding top prize courtesy of the National Lottery.

Meanwhile,latest EuroMillions draw also took place on Tuesday evening, where the winning numbers were: 17, 25, 26, 33 and 36, while the Lucky Stars were 1 and 8.