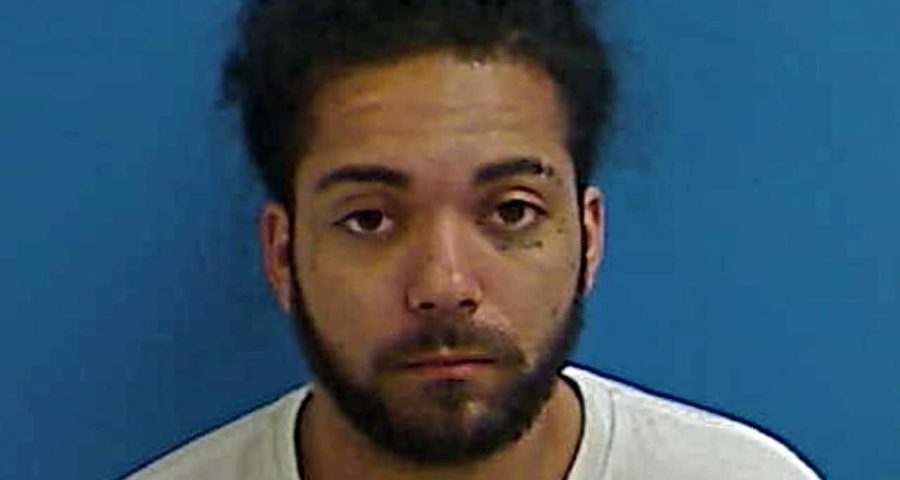 “There are still a lot of answers that need to be gathered and a lot of work that needs to be done,” Hickory Police Chief Thurman Whisnant said during a Friday press conference announcing the charges. Police did not take any questions from reporters due to the ongoing nature of the investigation. 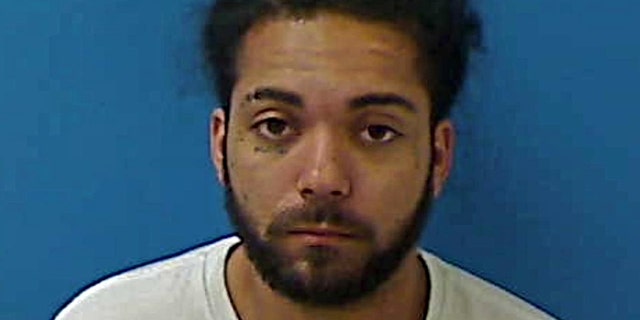 A Hickory officer was responding to reports of gunfire on Tuesday and discovered 7-year-old Kakylen Greylen Harris with “an apparent gunshot wound to the neck area” after the suspect allegedly shot at his mother’s car from another vehicle, Whisnant said during a Wednesday press conference.

The boys’ siblings, ages 1 and 6, were also in the mother’s vehicle during the incident.

Harris’ mother described a blonde, White female riding in the passenger seat of Wilson’s car. The woman yelled at Harris’ mother before shots were fired. It is unclear whether any other passengers were in Wilson’s car, police said Wednesday. 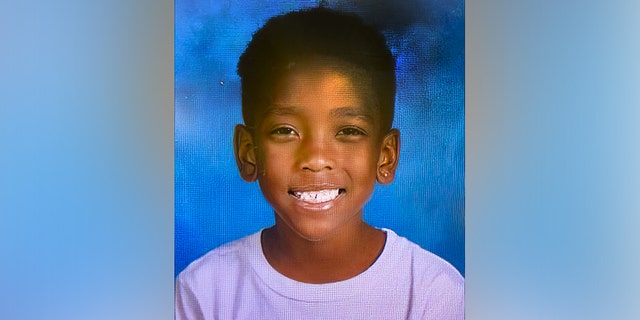 Authorities previously located Wilson “at a hotel in Hickory” and took him “into custody on unrelated warrants,” Whisnant said during a Friday press conference.

Police said Harris’ mother described the encounter as a road-rage incident after she unintentionally cut the suspect off, but authorities are investigating all possibilities for a motive.

“Preliminary belief is that it’s a random act of violence. These individuals did not know each other,” Hickory Police Capt. Jeff Young said.