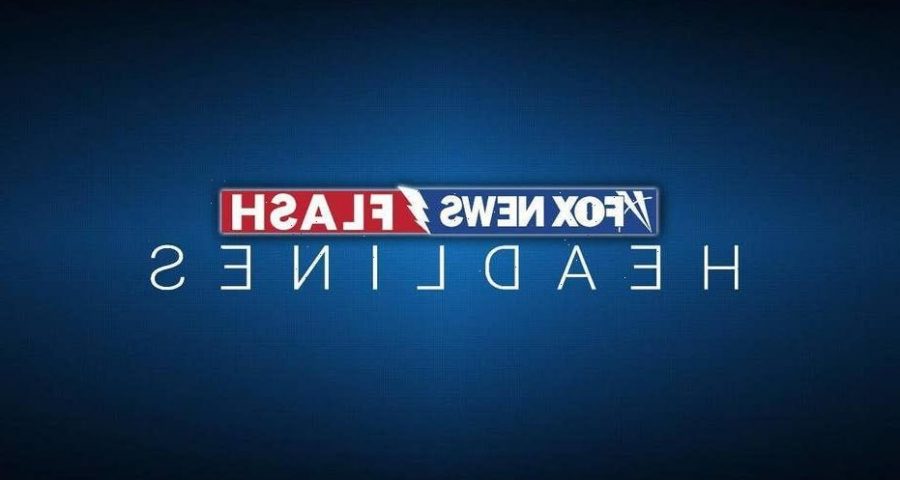 Trail runners participating in an ultramarathon Saturday morning were rescued from the mountains in Davis County, Utah, after a snowstorm hit the area.

At about 9:30 a.m., the Davis County Sheriff’s Office was notified about an “emergency situation” involving 87 runners. They faced extreme weather, including 12-18 inches of snow and almost white-out conditions, according to a news release.

The race was suspended, and the sheriff’s office’s search and rescue team responded on foot, with ATVs and snowmobiles to help the runners get down the mountain safely.

Race organizers worked with the search and rescue volunteers to make sure all registered participants were accounted for, and the rescuers covered the entire course. All the runners were off the mountain by 2:45 p.m.

Farmington Canyon was closed to all non-emergency vehicles during the operation.

The sheriff’s office said a few runners were treated for hypothermia at the scene and released, with one also sustaining a minor injury from a fall.

Officials later thanked those who stayed with the injured runner, who also had hypothermia, until search and rescue arrived.

As of about 4 p.m., the SAR volunteers were still “cautiously continuing their retreat off the mountain,” the sheriff’s office said.

Davis County Sheriff Kelly V. Sparks reminded people that venturing off into the great outdoors this time of year can be dangerous due to swift weather condition changes.

“The rapid and collaborative response of our Search and Rescue volunteers, race organizers, and first responders from multiple agencies, resulted in minimal injuries and all runners returning home safely today. I extend my deep gratitude to everyone involved in this rescue effort,” Sparks added.