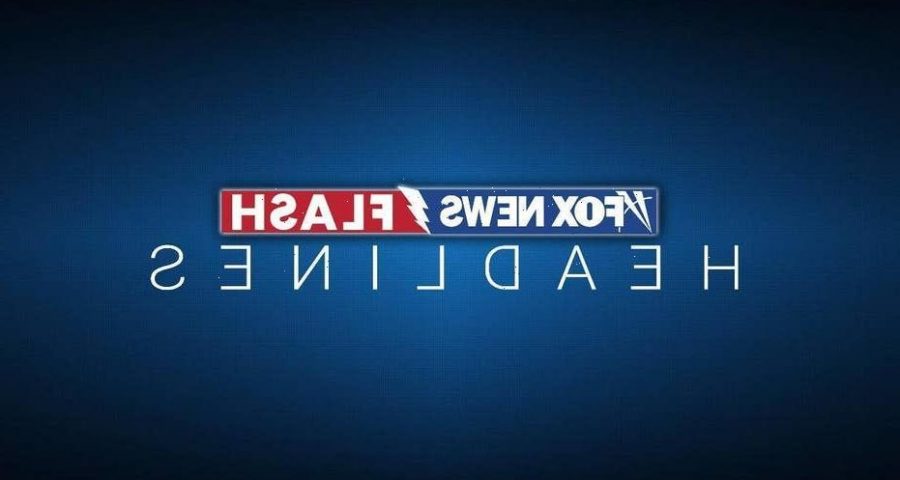 Four students are suing a Jesuit-affiliated university for denying their requests for religious exemptions to its mandatory COVID-19 vaccine policy.

Creighton University, which has campuses in Omaha, Nebraska, and Phoenix, Arizona, faces a lawsuit from students Lauren Ramaekers, Patrice Quadrel, Sarah Stinsel and “Jane Doe,” which was filed by attorney Robert M. Sullivan last Wednesday in the District Court of Douglas County, Nebraska.

“Many students and parents are disturbed that a religious institution is not allowing religious exemptions,” Sullivan said, according to Catholic World Report. “The students suing Creighton have deeply and sincerely held opposition to the vaccine based on their religious beliefs.”

On July 7, Creighton University announced that all students must be vaccinated against COVID-19 and offered no religious exemption. Temporary exemptions were offered until the Food and Drug Administration (FDA) approved the Pfizer/BioNTech vaccine on Aug. 23. Faculty and staff are “strongly encouraged” to be vaccinated, but not required.

According to the policy, those who decline to be vaccinated “may be subject to unenrollment.”

Ramaekers reportedly received a letter from the vice provost for student life telling her that “Creighton University communicated to you that vaccination documentation of your first vaccine dose must be submitted by Sept. 7, 2021.

“Student Health Education and Compliance (SHEC) records indicate that you have not submitted the required documentation. Therefore, you are in violation of the Creighton University Standards of Conduct,” the letter continued.

Ramaekers, who was slated to graduate in December, was also told she was banned from campus and forbidden from registering for future courses.

The suit argues that by retaining their tuition and other fees, the school breached contract with the plaintiffs by expelling them based upon a policy they implemented after the students first enrolled.

The suit seeks for the court to “re-enroll and [reinstate] Plaintiffs to Creighton University,” and also to keep Creighton from “enjoining Defendant from expelling, unenrolling, disciplining, retaliating against, or otherwise restricting all students’ access to classes, and any other service or privilege afforded to the students of Creighton University due to their vaccination status.”

Creighton University did not respond to a request for comment in time for publication.