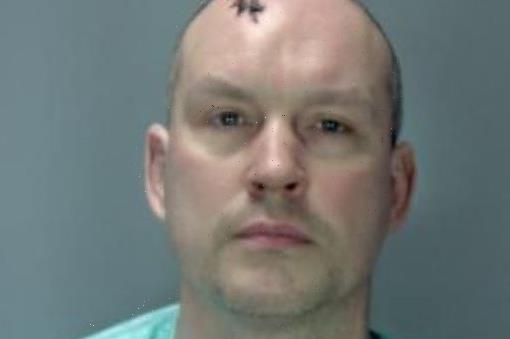 A KILLER neighbour who stabbed a "hero" dad to death in a row over a noisy motorbike has been caged for life. 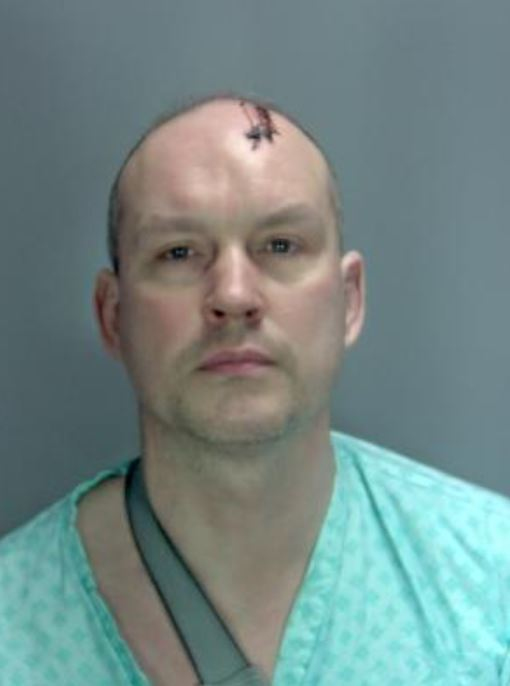 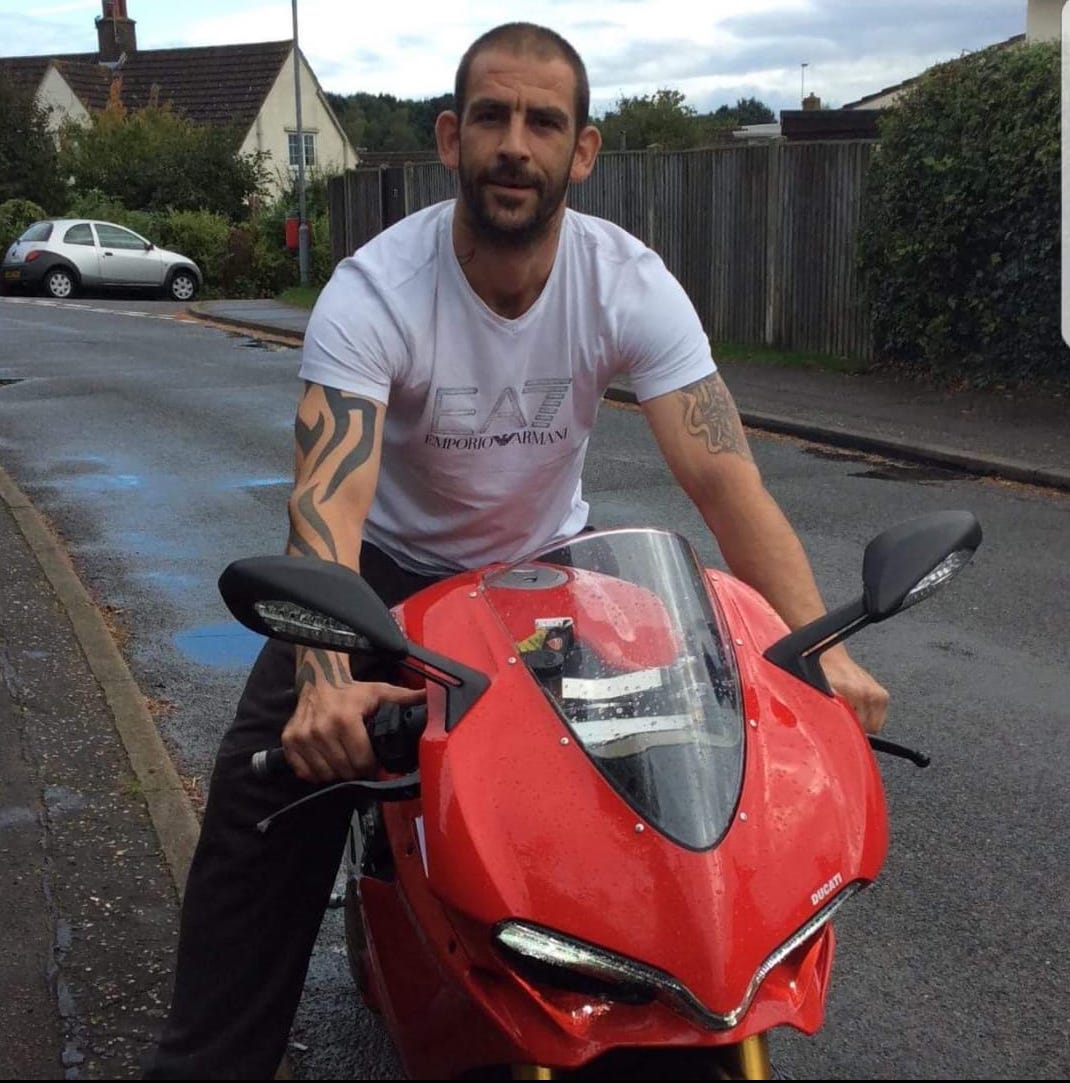 Crosbie used knives and a saw to stab the 41-year-old dad-of-three to death in a "cold-blooded" slaying in front of his son.

Judge Anthony Bate, sentencing at Norwich Crown Court on Wednesday, told Crosbie: "I regard you as a very dangerous man."

He sentenced Crosbie to life in prison with a minimum term of 28 years, which is the amount of time he must serve behind bars before he can be considered for release.

The balding defendant stared straight ahead throughout Wednesday's sentence hearing, bouncing his left knee up and down, and he showed no reaction as he was led to the cells. 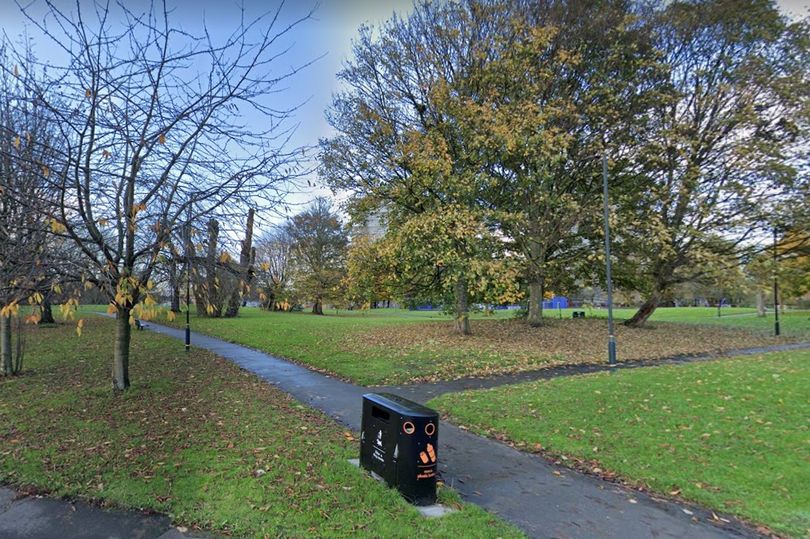 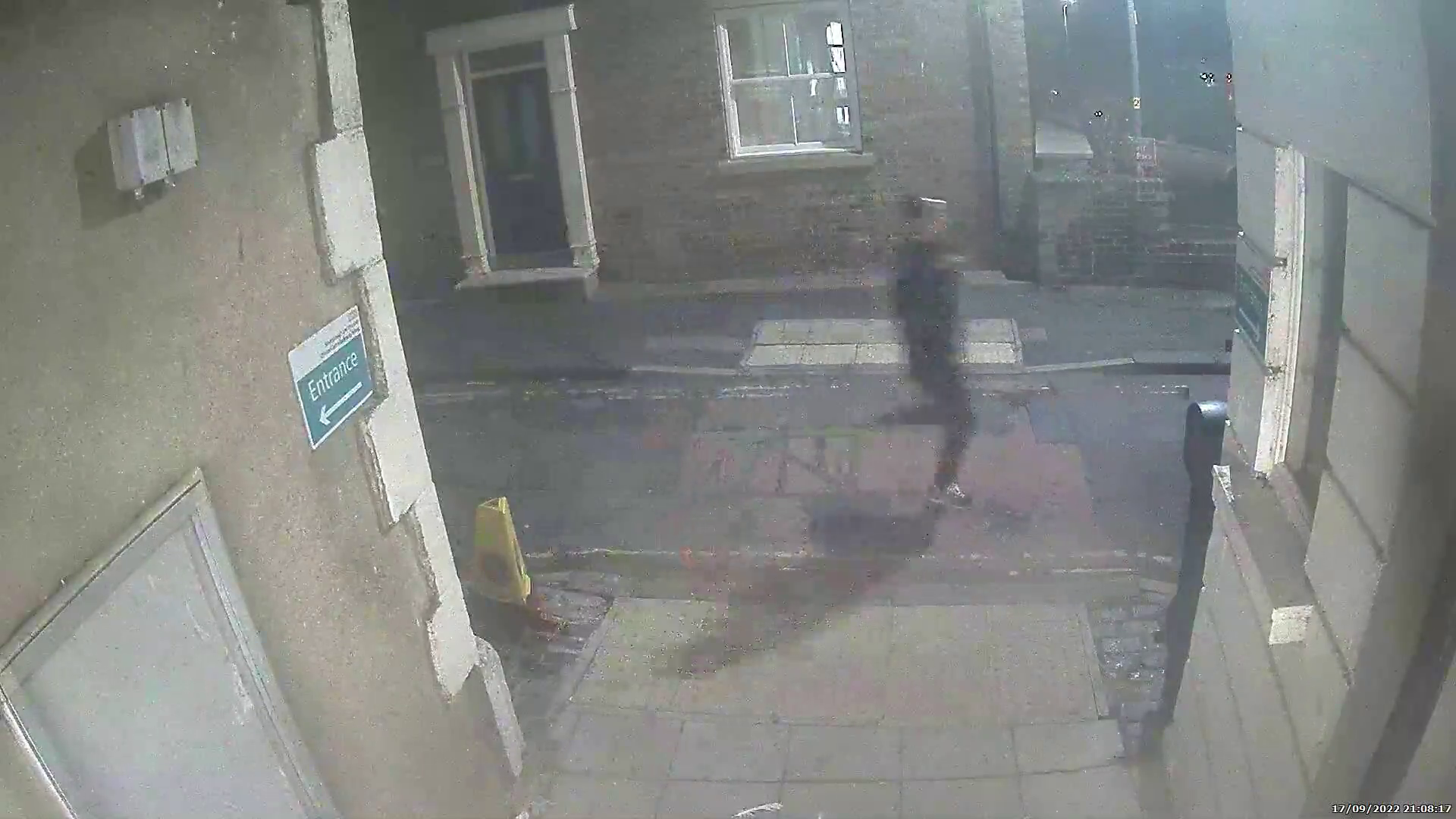 On the day of the murder, Dean's son Mikey had revved the engine of a motorbike he had been working on with his dad.

"Extremely violent" Crosbie complained about the noise – and exploded in a fit of rage, Norwich Crown Court previously heard.

He then attacked Dean with the knife and saw. 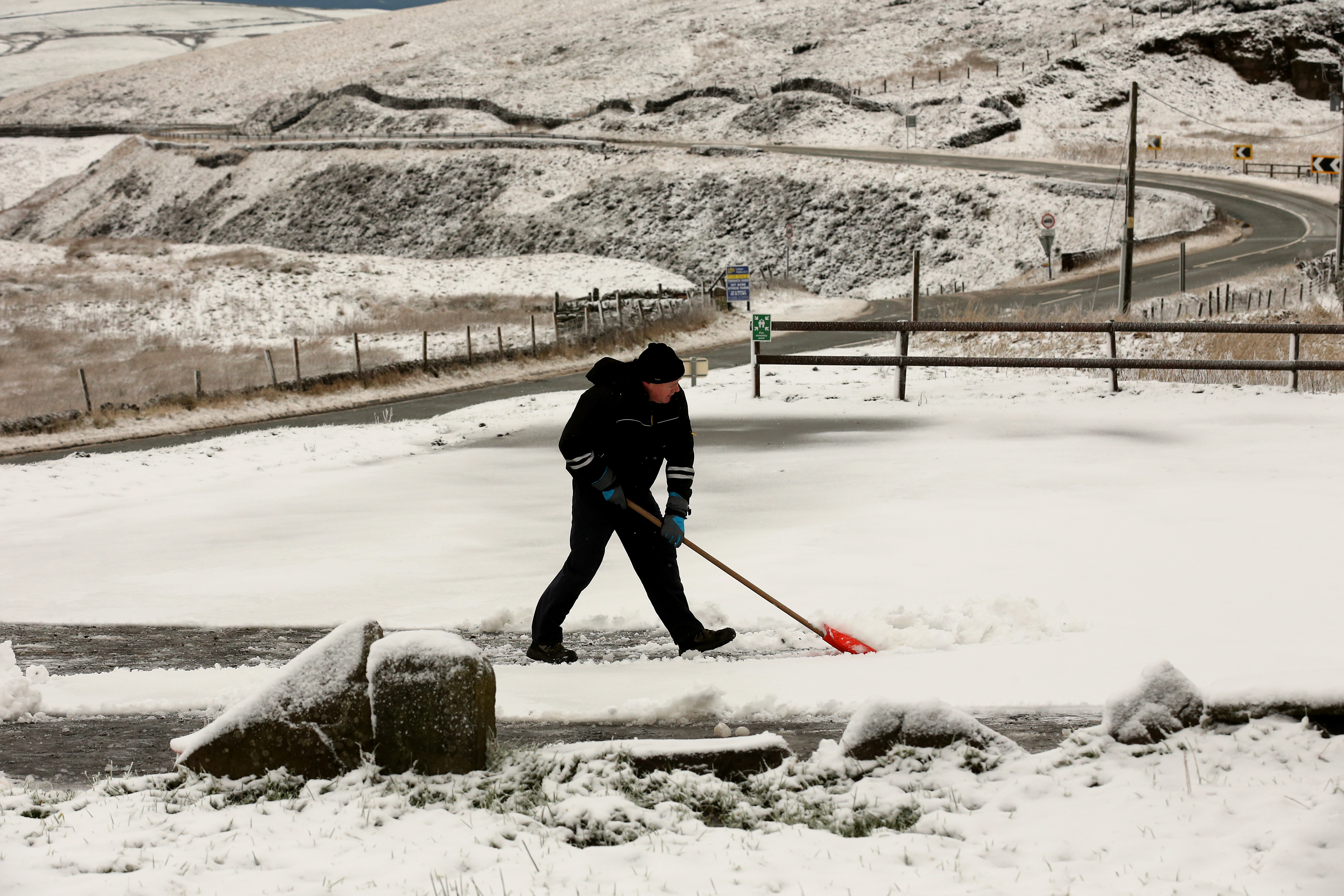 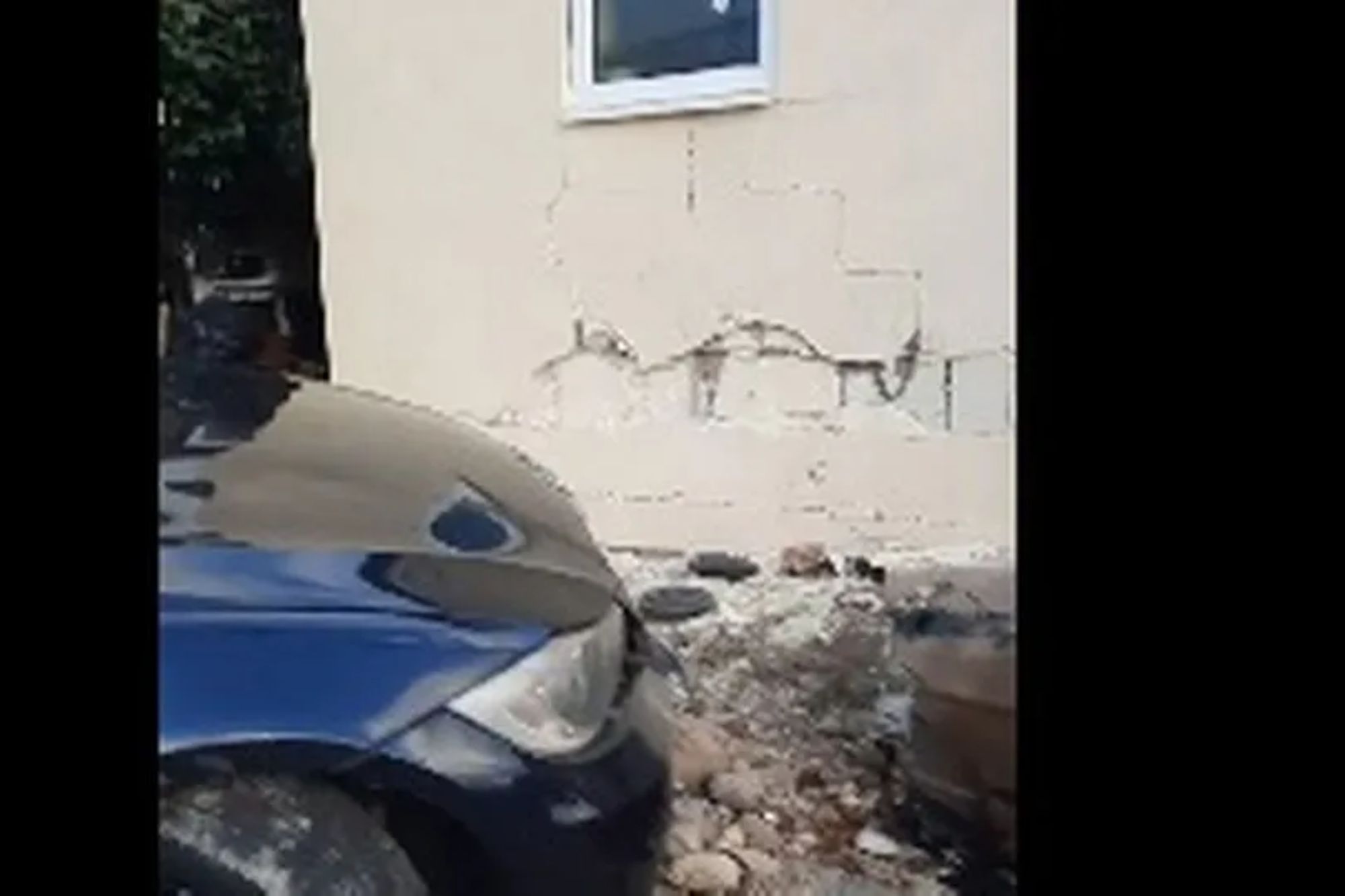 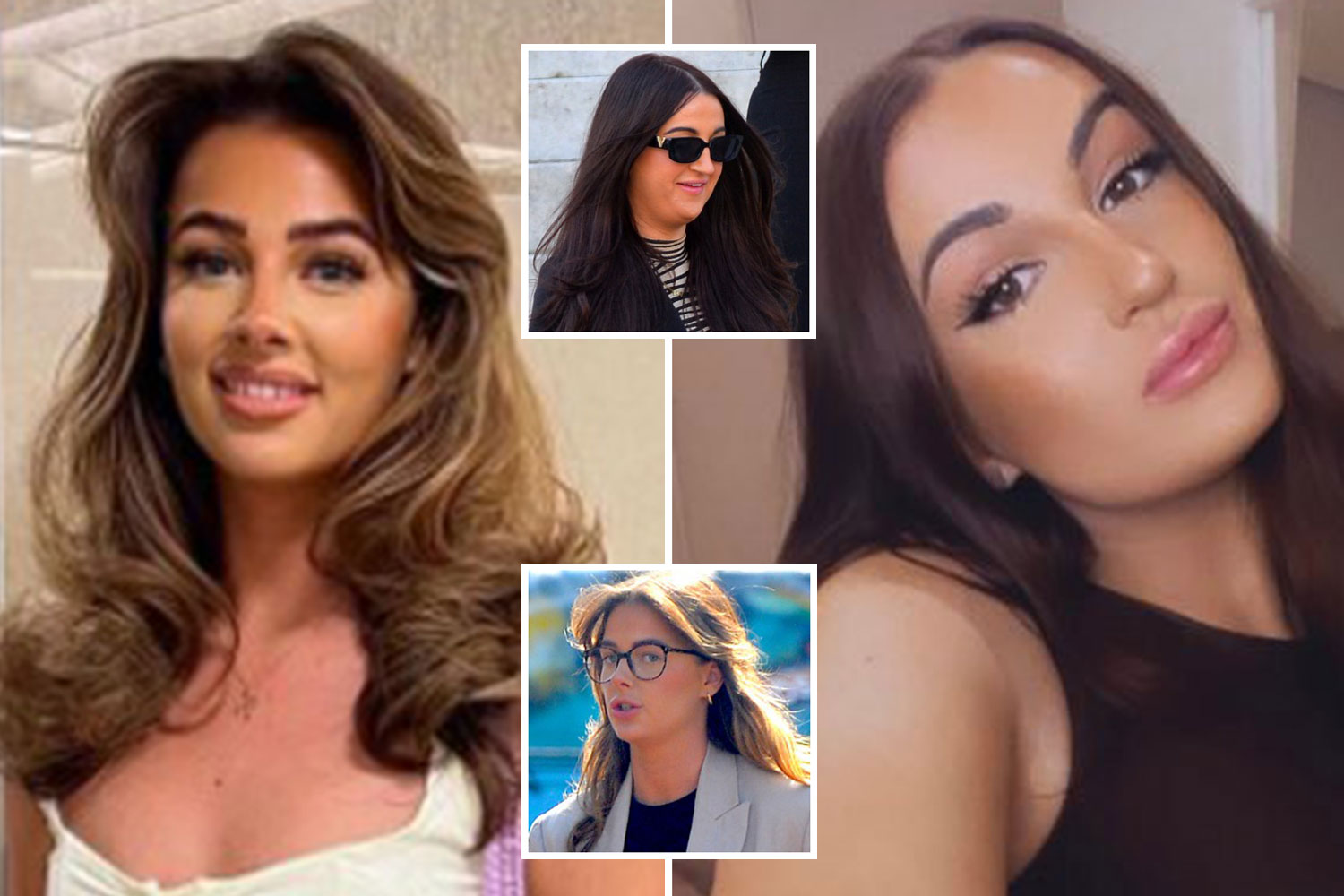 Nurse, 25, who had a fling 'with same inmate as female prison worker' faces jail 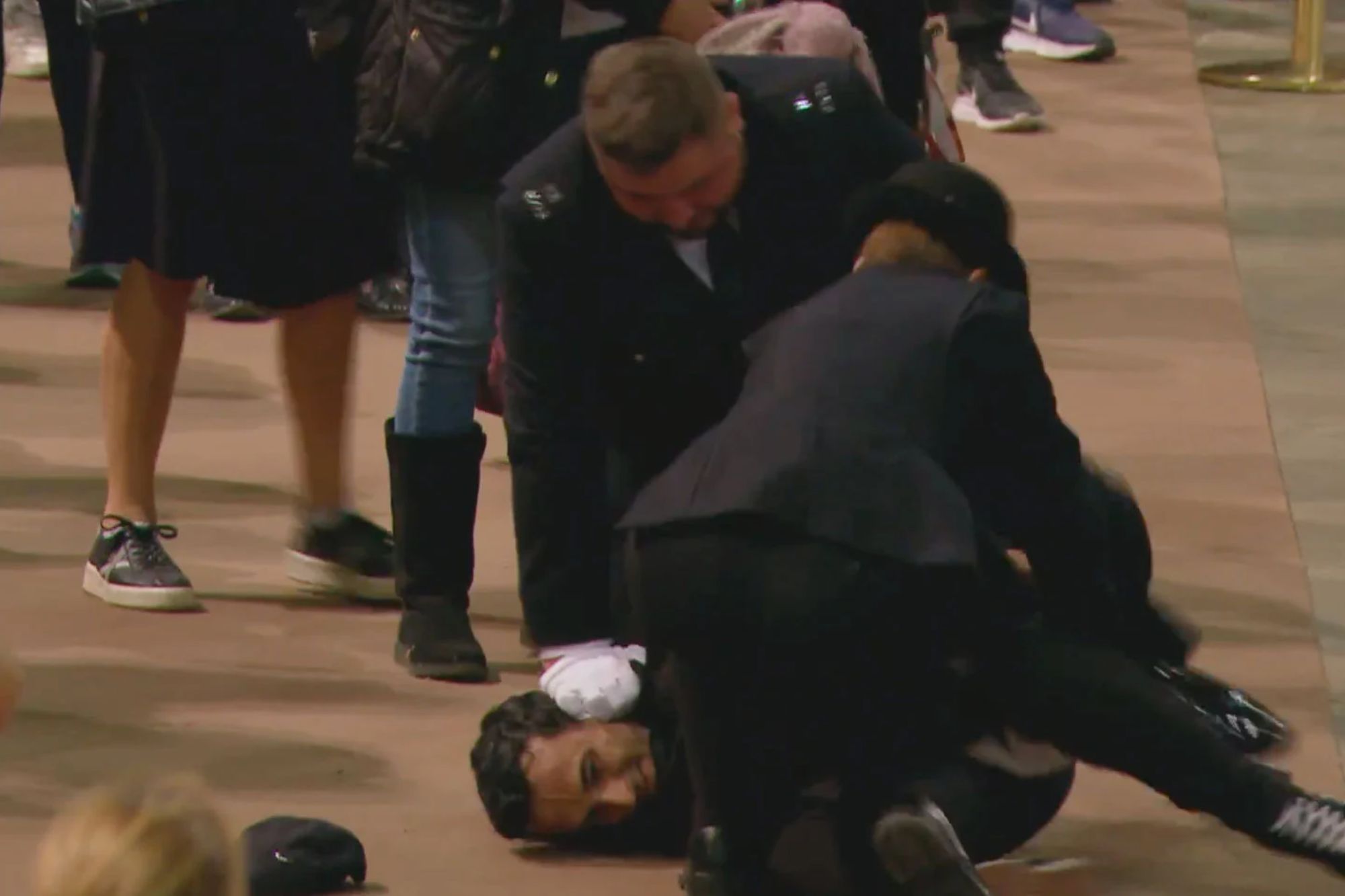 Cops rushed to the horror scene shortly before 7.45pm on April 14 last year.

When they arrived, they sawMikey in the middle of the road who told officers: "I need help. He's stabbed my dad."

The killer – who quickly emerges from his bungalow lair – is told to turn around and kneel on the floor.

Crosbie is seen with blood-soaked hands and has blood pouring down his head and face.

When told by police later that evening that he's being arrested for murder, twisted Crosbie says: "That makes me happy".

The beast added: "That's a good thing, that's the best news I ever heard."

Mr Allsop, of Primrose Crescent was pronounced dead at the scene at 8.18pm on April 14.

At the sentencing on Wednesday Andrew Jackson, prosecuting, said Crosbie had made threats, to his supervising probation officer, to kill Mr Allsop while he was serving a suspended sentence for the 2018 offences.

Mr Jackson said there "can be no dispute" that at the time of the murder Crosbie was "suffering from a mental disability", which was described by a psychiatrist as a "delusional disorder".

He said it did "not extinguish" the defendant's culpability.

Mr Jackson said Crosbie said he had drunk around a bottle and a half of wine before the killing.

He said the defendant had mental health issues and was "complying poorly with prescribed medication in the community".

"You showed callous indifference to Dean's fate after he had been repeatedly stabbed," the judge said.

"You left him bleeding on the ground and made no attempt to summon help."

You're aptly described as an isolated man living alone

The force said Crosbie was also found guilty of the wounding with intent of two women – Dean's partner Louise Newell and friend and neighbour Kerryn Johnson – who had come out to help.

It followed a three week trial back in August where he was cleared of two counts of attempted murder for the attack.

DCI Gray added: "This was a cold-blooded attack by a man intent on causing extreme harm to others.

"Crosbie's savage attack didn't stop there; he stabbed two people who had come to help Dean, one suffering an arterial bleed to her neck.

"Crosbie is an extremely violent man who has no place in society, and we welcome the jury's verdict today."

The incident had "striking similarities" to a previous one in 2018 where Crosbie threatened Dean with a knife and hammer after he put some rubbish in his wheelie bin.

In a statement, Mr Allsop's partner Louise Newell said: "I cannot put into words how this has affected our whole family.

"My children have lost their hero and I have lost my chosen person – the person I chose to spend my life with.