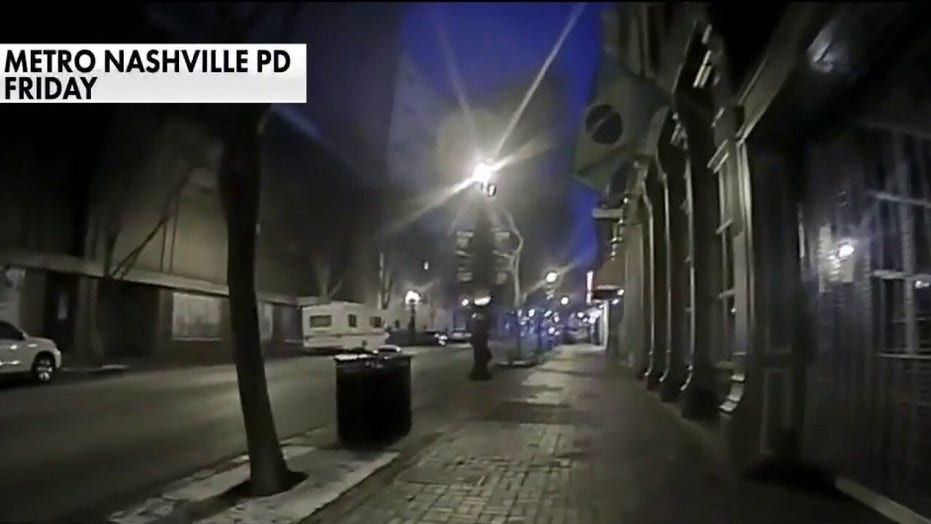 The heroic actions of six Nashville police officers are seen on body came footage minutes before the RV explosion; Charles Watson has the latest from the scene.

The FBI has released new photographs showing the aftermath of a Christmas Day explosion in Nashville, where Anthony Quinn Warner allegedly detonated a bomb from his vehicle after blaring an audio recording warning people to evacuate the area.

The FBI’s Memphis office shared the images on Tuesday morning showing the wreckage on and along 2nd Avenue North in downtown Nashville, where the agency’s Evidence Response Teams continue to comb through the charred aftermath from Friday’s early morning bombing.

Photos show the skeleton of a destroyed vehicle and law enforcement agents scouring the scene for any useful evidence to answer lingering questions in connection with Warner’s actions and his motive behind the attack.

Warner, 63, was identified on Sunday as the person who detonated the explosive at approximately 6:30 a.m. on what, in only a matter of hours, would have been a bustling part of the city. 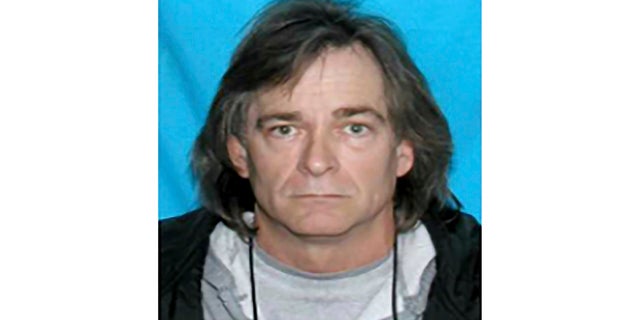 This undated image posted on social media by the FBI shows Anthony Quinn Warner. Federal officials now turn to exploring the monumental task of piecing together the motive behind the Christmas Day explosion that severely damaged dozens of buildings and injured three in downtown Nashville, Tenn. While officials have named 63-year-old Warner as the man behind the mysterious explosion in which he was killed, the motive has remained elusive. (Courtesy of FBI via AP)
((Courtesy of FBI via AP))

The blast went off shortly after an audio recording blared from his recreational vehicle warning passersby that a bomb would detonate in minutes, followed by Petula Clark’s "Downtown."

Dozens of buildings and businesses were damaged, three people were wounded, and Warner died. Police have not publicly released a motive for the attack.