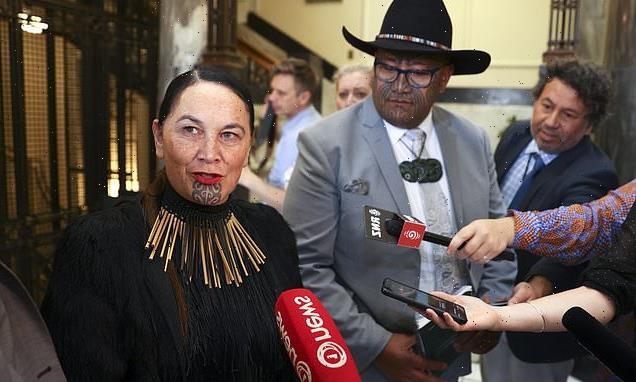 New Zealand should change its NAME, says the Māori Party as they launch petition to get rid of ‘colonialist’ name and replace it with Polynesian Aotearoa

New Zealand should change its name to Aotearoa according to the nation’s Māori Party who have launched a campaign to scrap its current ‘colonialist’ name.

Te Pāti Māori are asking for Indigenous names to be restored to the country, including the names of towns, cities and suburbs.

The party has set up a petition calling on the government to ‘identify and officially restore’ the original place names by 2026.

‘It’s well past time that Te Reo Māori was restored to its rightful place as the first and official language of this country,’ Māori Party leaders, Rawiri Waititi and Debbie Ngarewa-Packer said in a statement launching the petition.

They added: ‘New Zealand is a Dutch name. Even the Dutch have changed their name – from Holland to the Netherlands, for Christ’s sakes!’ 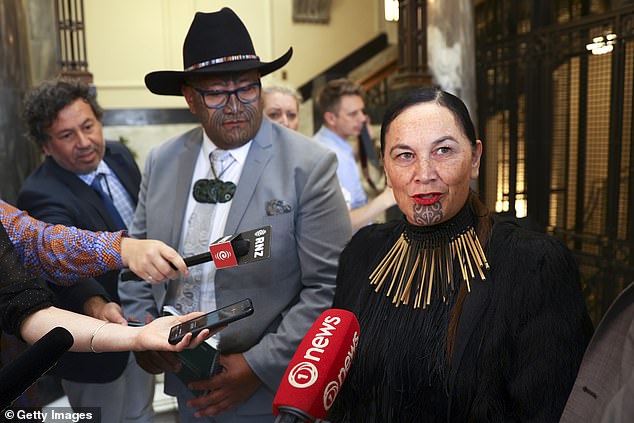 ‘We are a Polynesian country – we are Aotearoa.’

The petition urged the New Zealand government to do all that it can to ‘restore the status of our language’.

‘Tangata whenua are sick to death of our ancestral names being mangled, bastardised, and ignored. It’s the 21st Century, this must change,’ it read.

New Zealand’s name was given by Dutch cartographers in the 17th century.

Explorer Abel Tasman was the first European to visit the islands and he initially named them Staten Land, believing they were part of the islands spotted off the coast of South America by fellow explorer Jacob le Maire.

Hendrik Brouwer disproved this with his visit to Staten Land, now known as Isla de los Estados, in 1643.

Cartographers then renamed the islands visited by Tasman as Nova Zeelandia, named after the Dutch province of Zeeland.

The name was later anglicised to New Zealand.

It is not known if Māori people had a name for the entire country beforehand but Aotearoa, meaning land of the long white cloud, is its current name in the language, and is believed to date back to the 19th century.

The Māori party, which has two out of 120 MPs in parliament, also wants half of school lessons taught in the language by 2030.

In the petition, New Zealand’s capital of Wellington would be renamed to Te Whanganiu-a-Tara, Christchurch would become Ōtautahi and Auckland would change to Tāmaki Makaurau. 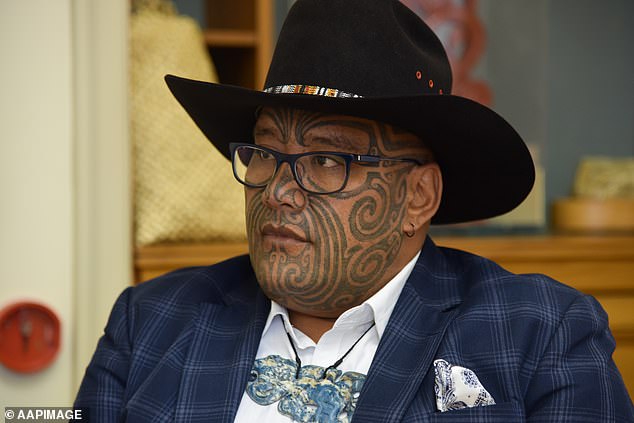 Mr Waititi and Ms Ngarewa-Packer said fluency rates for the Indigenous language have fallen from 90 per cent to 20 per cent in the last 90 years.

‘It is the duty of the Crown to do all that it can to restore the status of our language. That means it needs to be accessible in the most obvious of places; on our televisions, on our radio stations, on road signs, maps and official advertising, and in our education system,’ it added.

The name change was initially raised by the Māori Party in 2017 which launched its language policy calling for state broadcasters to have basic Te Reo Māori fluency.

Aotearoa is used interchangeably across the country with the terminology used by state officials, political leaders and even some companies – but there has been no official change. 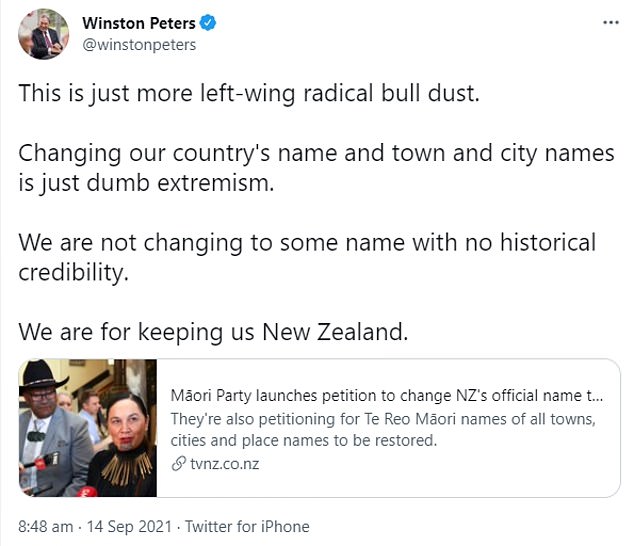 ‘We are not changing to some name with no historical credibility. We are for keeping us New Zealand.’

‘What the Māori Party is saying is it would like to ban people calling our country New Zealand.

‘It should focus on real issues, like the 1.6 million people in Tāmaki Makaurau in lockdown.’

Prime Minister Jacinda Ardern said in September last year an official name change for the nation was ‘not something we’ve explored’ but encouraged the use of Aotearoa as a ‘positive thing.’

‘It’s not something that we’ve explored but I am really encouraged to continue to see people use it more frequently and I hope to see it used more internationally as well,’ she said.

As of Tuesday evening Mr Waititi announced the petition has already gather 12,000 signatures from supporters.

The campaign comes 49 years after the Māori language petition was first handed to parliament in a push that eventually lead to Māori recognised as an official dialect.