FANS of Nipsey Hussle claim the musician “would not have condoned” the killing of Indian Red Boy who was shot dead for allegedly disrespecting a mural of the late artist.

A clip from an old interview featuring Hussle resurfaced on social media – days after Zerail Dijon Rivera, 21, was shot in the head three times in Hawthorne, LA. 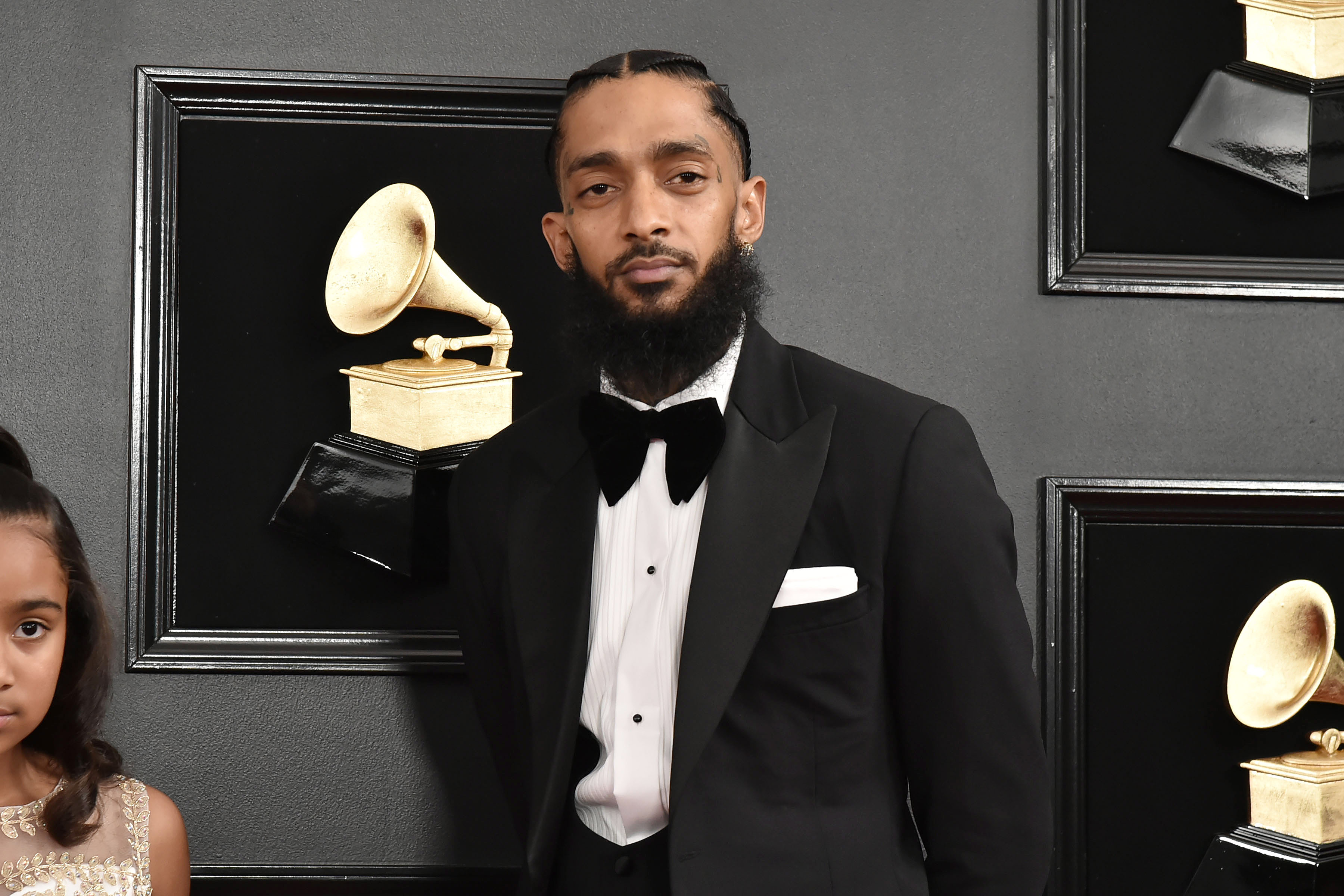 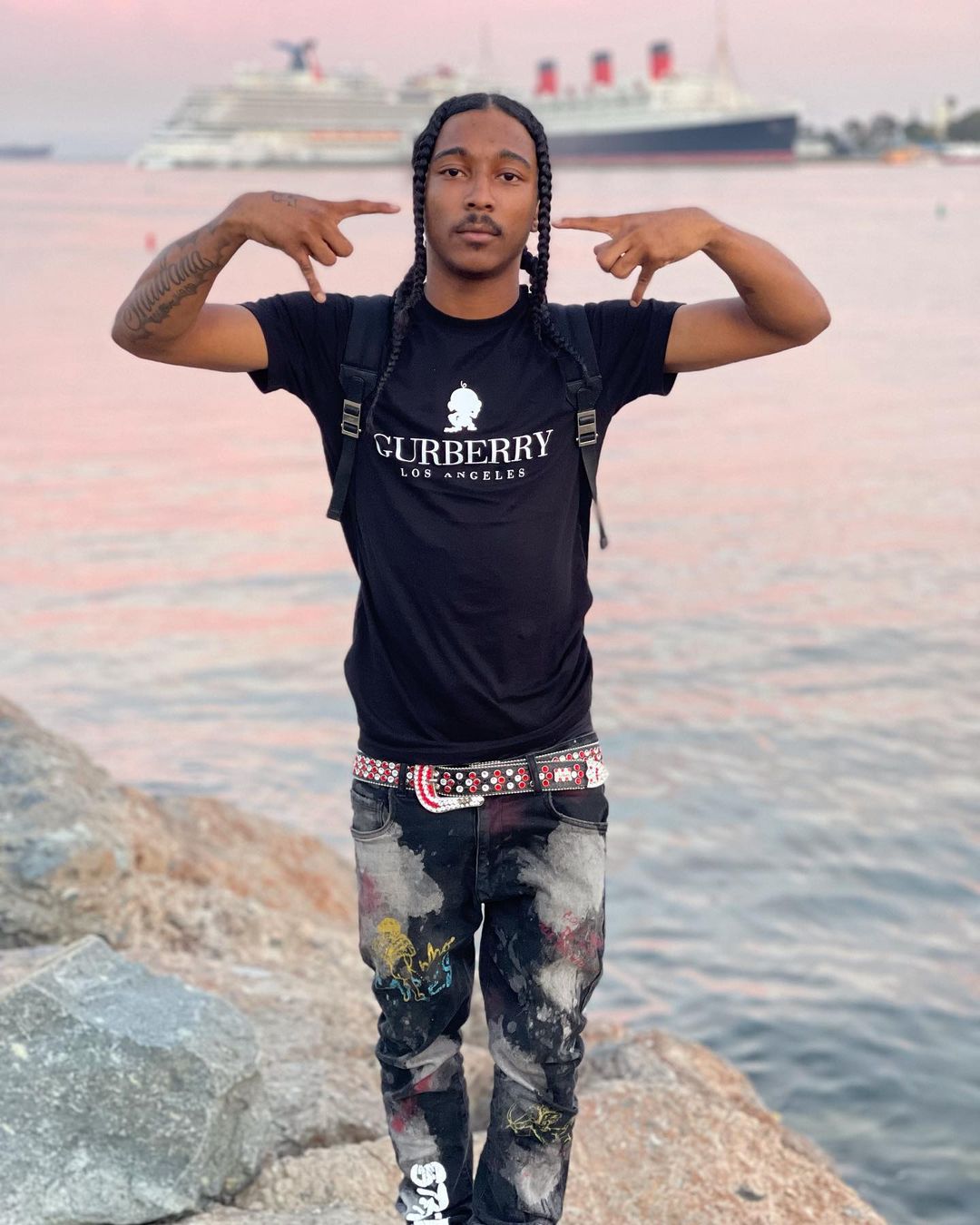 It appears to suggest that Hussle "would've been opposed" to the killing of Indian Red Boy.

In the clip, the late musician said people “ain’t supposed to do nothing you can’t fix” and “you’re supposed to learn I was wrong.”

One fan tweeted: "Nip did it best" as they accompanied the post with love heart emojis.

Grammy Award nominee Hussle, a member of the gang Rollin’ 60s, was shot three times in the head and chest in 2019.

On the day before the shooting, Rivera was reportedly seen in a video throwing up gang signs, MTO News reported.

The outlet claimed that the signs were disrespectful of other gangs in LA and the artist reportedly went on Instagram Live the next day to explain why he made the signs, which is when the shooting took place.

Meanwhile, The Source claims that the rapper was killed in retaliation for disrespecting a mural of the late artist Nipsey Hussle.

He posted a video of Indian Red Boy dancing and wrote: "LLINDIANREDD. I LOVE YOU GANKG”

The Los Angeles County Fire Department said Rivera was already dead when they arrived at the crime scene.

Shocking footage online appears to show the moment a smiling Rivera is "targeted" as he talks to his friend.

The rapper is then seen gasping for breath seconds after shots are heard ringing out.

A bloodied Indian Red Boy can be heard saying “get help” before slumping in his seat.

The attack reportedly occurred in the 14100 block of Chadron Avenue in Hawthorne at 4pm on Thursday.

The suspect reportedly fled the scene before police arrived.

There are unconfirmed reports the rapper was shot after a Nipsey Hussle tribute mural was defaced with paint.

A motive has not been determined.

Authorities are still searching for the suspect who is responsible for the shooting and are reviewing video systems in the area.

Anyone with information about the shooting should call Hawthorne police at 310-349-2727. 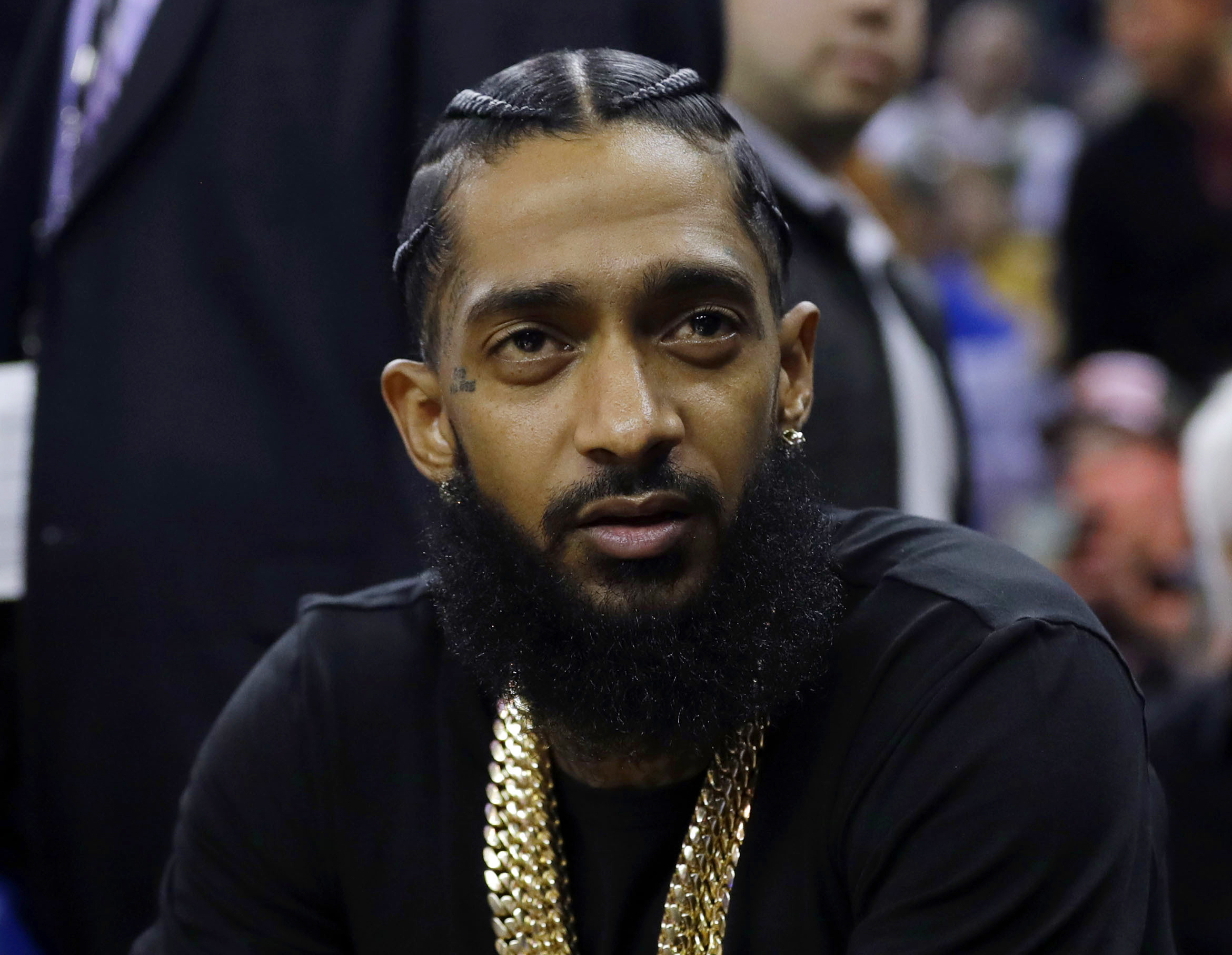 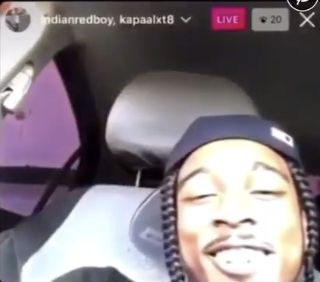 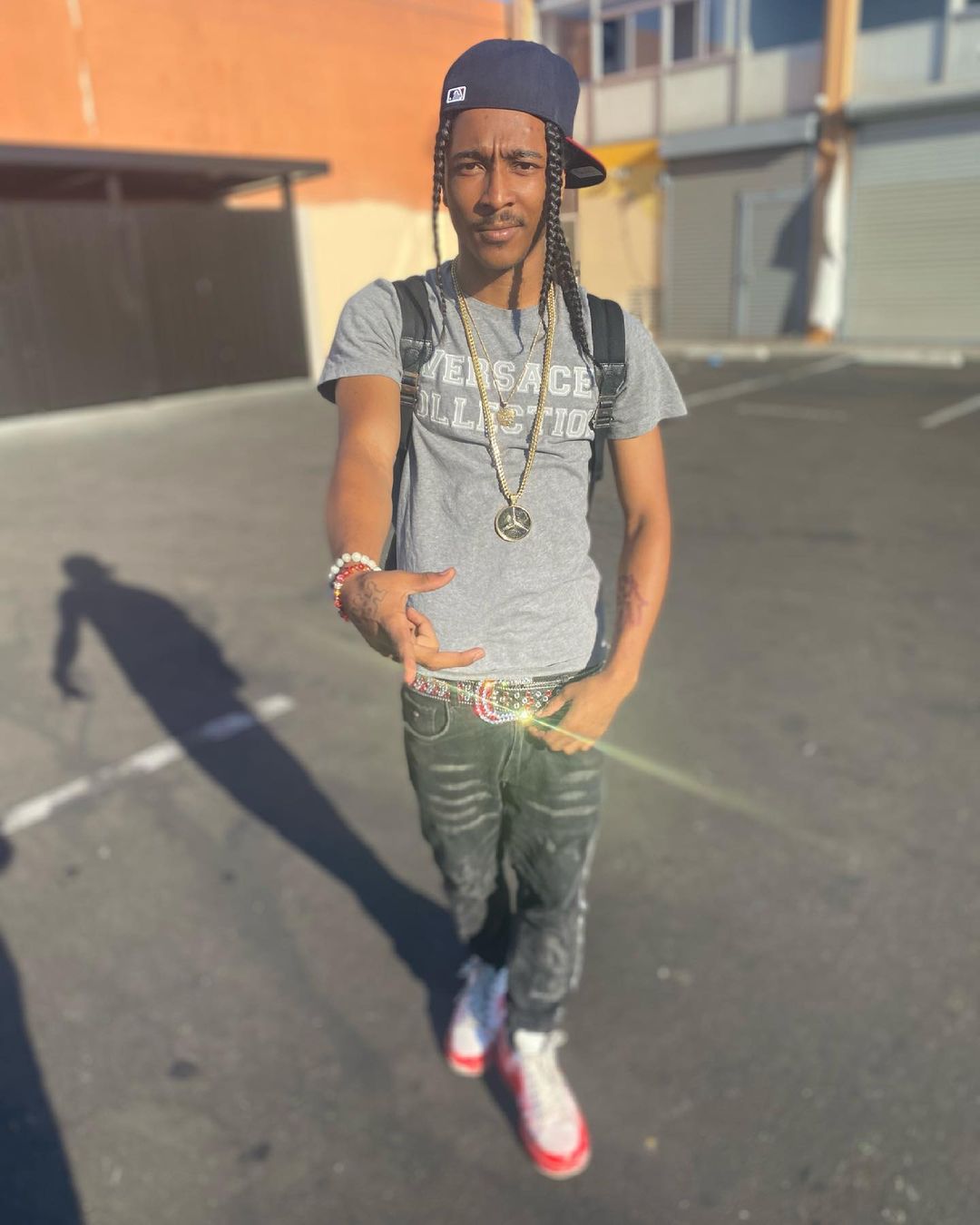