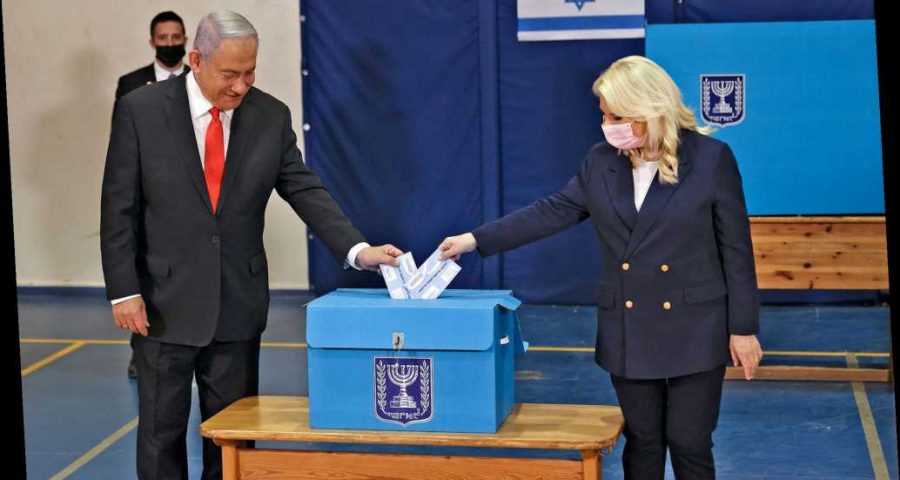 There was no clear winner in Israel’s parliamentary elections on Tuesday, leaving Prime Minister Benjamin Netanyahu with an uncertain future.

Exit polls showed that both Netanyahu’s traditional bloc of right-wing and religious parties and his opponents came up short of the 61 seats needed to form a governing majority in the 120-member parliament, known as the Knesset.

The virtual deadlock raises the possibility of lengthy coalition-building talks or even another election, which would be the fifth in the country in the past two years.

Despite the inconclusive results, Netanyahu, 71, claimed his Likud party had won a “great victory” with fellow right-wing parties. 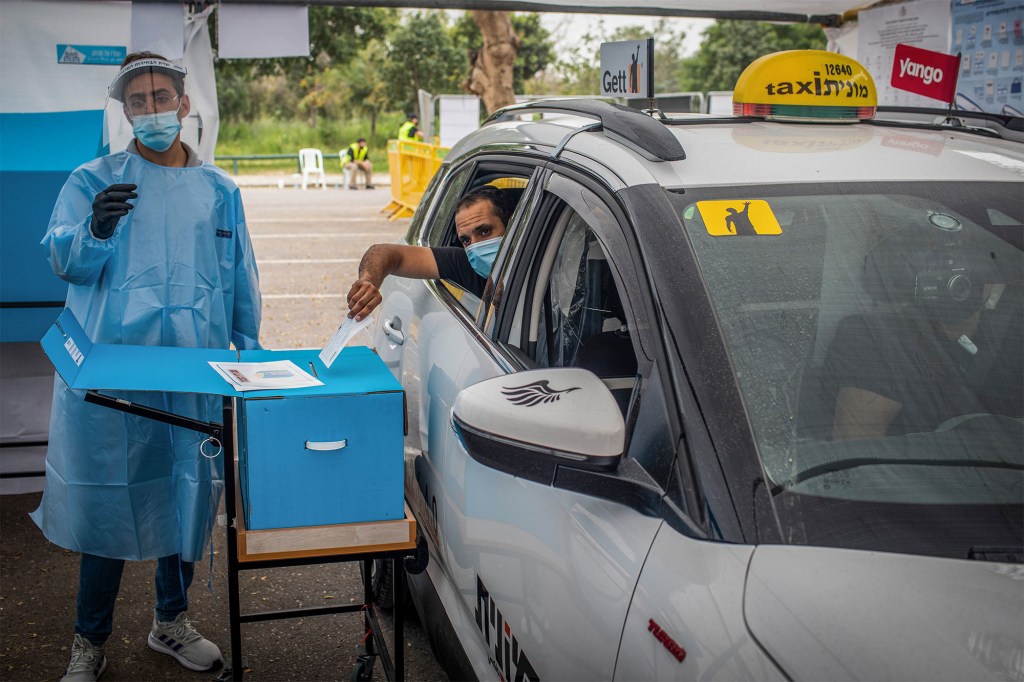 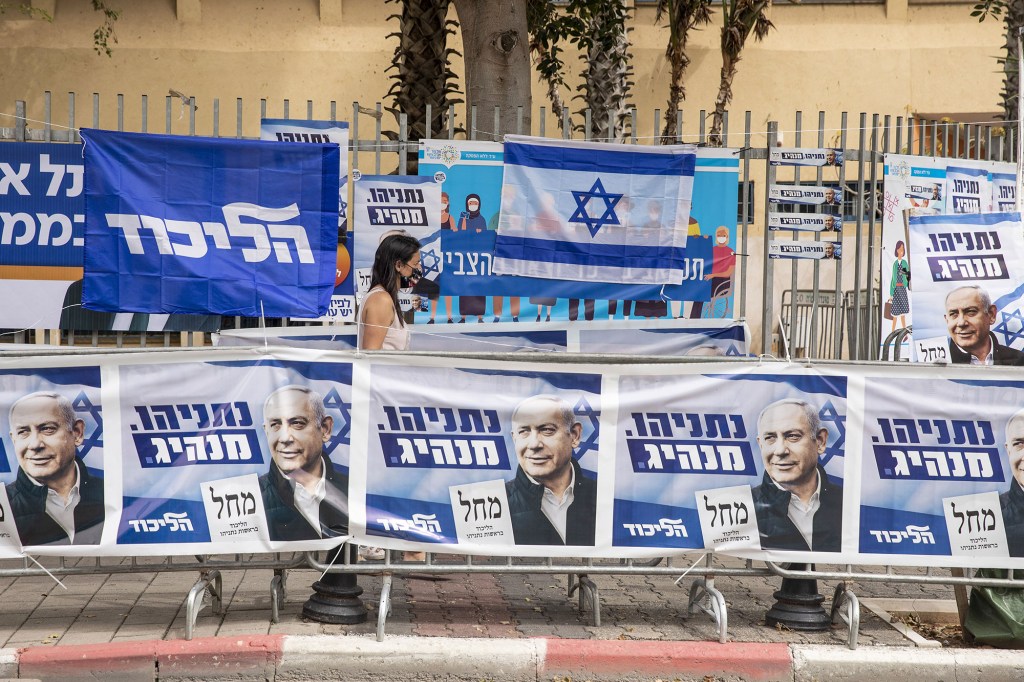 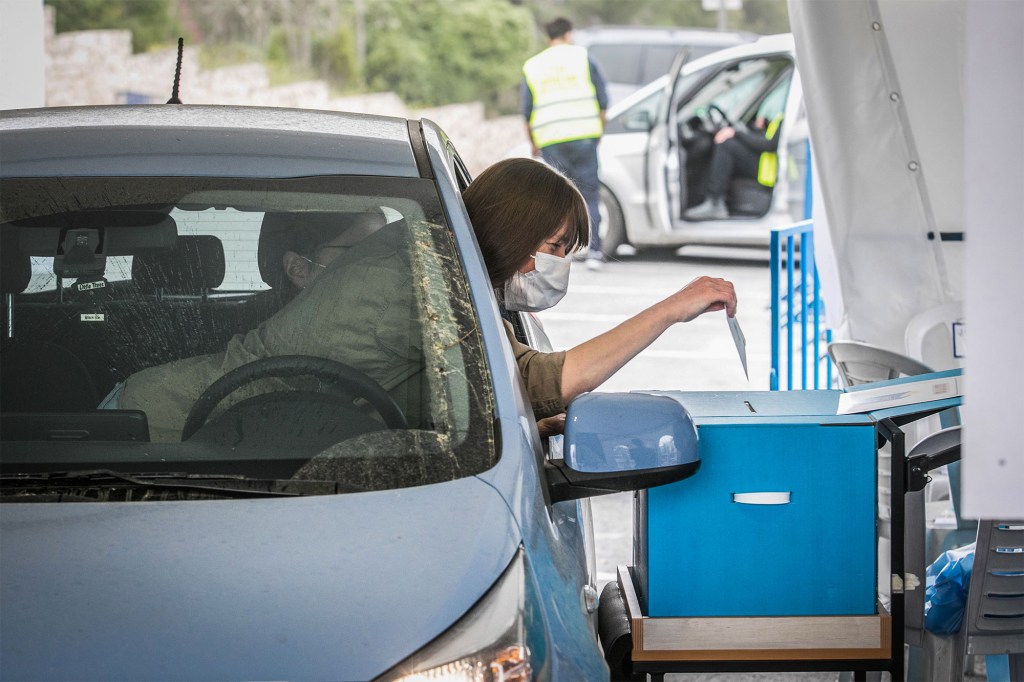