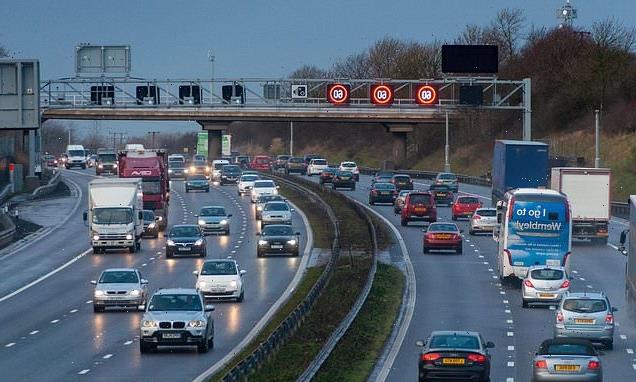 No smart motorway safety in fatal crash: Driver died after his car broke down on stretch of road that had no life-saving technology

A motorist died in a crash after breaking down on a smart motorway where life-saving technology was not up and running – nearly five years after the stretch opened.

Road bosses are facing questions over whether the tragedy on the M1 was avoidable if stopped vehicle detection (SVD) systems had been fitted earlier.

The technology has been installed where the crash happened, but is not yet operational. National Highways said it needs more testing before it can go live. 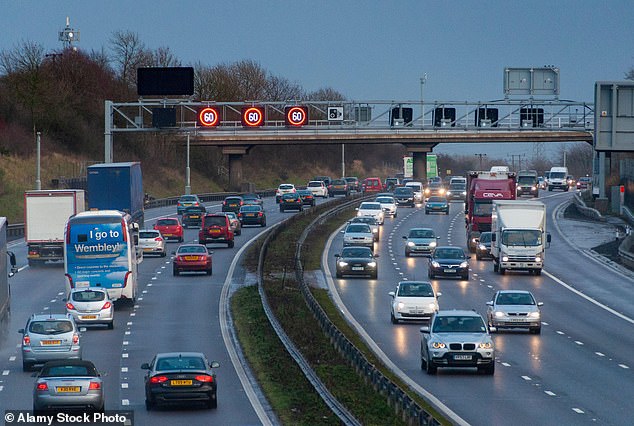 The stretch in Northamptonshire opened in November 2017, but SVD only began being fitted in October last year. This is despite the roads agency pledging to MPs in 2016 that all smart motorways would be fitted with SVD and be operational within a few years.

The SVD system is designed to alert traffic officers and CCTV staff to vehicles marooned in live traffic, often on ‘all lane running’ (ALR) motorways where the hard shoulder is permanently removed.

In the early hours of Monday, a man in his 40s was killed between junctions 16 and 17 on the M1 after his Mercedes broke down on the inside lane.

Four others were injured when a Toyota Previa smashed into the rear of the Mercedes at around 3.16am. 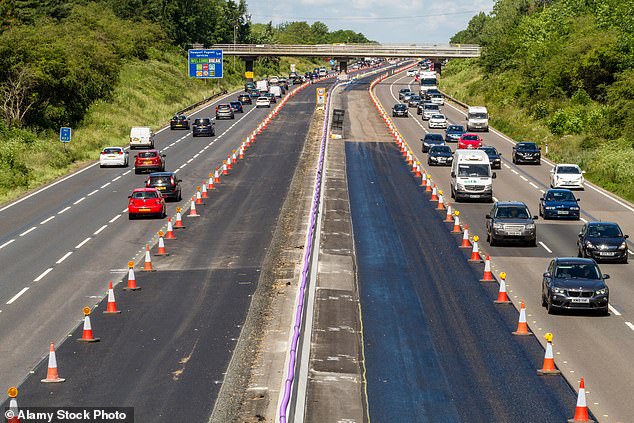 An internal National Highways operations log, obtained by the Mail, lays bare how the incident unfolded. It says ‘we were unaware of the vehicle at the time it occurred so no [safety] signs and signals were present’ and adds there were ‘a number of near misses’ before the crash.

The tragedy came as three National Highways chiefs were awarded £60,000 in bonuses last year. Chief executive Nick Harris was given a £20,000 bonus, taking his total remuneration for 2021-22 to £355,124, while his predecessor also pocketed £20,000 despite stepping down a year earlier amid criticism over the roll-out of smart motorways.