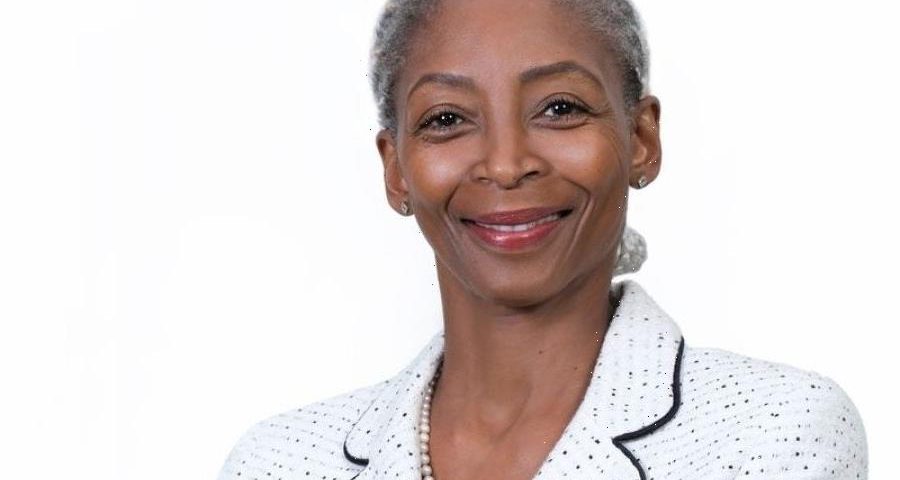 The finance industry is tough–it’s even tougher for Black women.

In the US, it was found that Black women made up just 2% of the country CFPs (certified financial planners). The numbers are disparate in the finance’s global community as well, including South Africa. Fortunately, a recent announcement illustrates a slowly turning tide.

In May Bloomberg reported that Nonkululeko Nyembezi had been appointed as Chairman-designate. According to a statement, she’d replaced well-respected executive Thulani Gcabashe, who retired on May 31.

“It is hugely significant to us that the Standard Bank will shortly have its first female chairman, and that this chairman is a black African woman,” Chief Executive Officer Sim Tshabalala said in a statement released in May.

The move moves to usher in a new era for South Africa, as their financial sector has been scrutinized to expand its DEI footprint in boards and executive leadership. According to Bloomberg, Public Investment Corp., the country’s biggest and most investor, called out Absa Group Ltd., the third-biggest bank, for choosing a caucasian man as its company head.

“It’s a great, positive step for transformation for the banking sector,” said Nolwandle Mthombeni, a banking analyst at research and consulting firm Intellidex. “Hopefully we can work toward bringing in new and different faces for board appointments in future so that transformation can be even more meaningful.”