HACKERS suspected to be from North Korea targeted coronavirus vaccine maker AstraZeneca with bogus WhatsApp and LinkedIn messages, according to reports.

Sources told Reuters that hackers from the rogue nation targeted the British pharmaceutical giant as it races to deploy a jab for Covid-19. 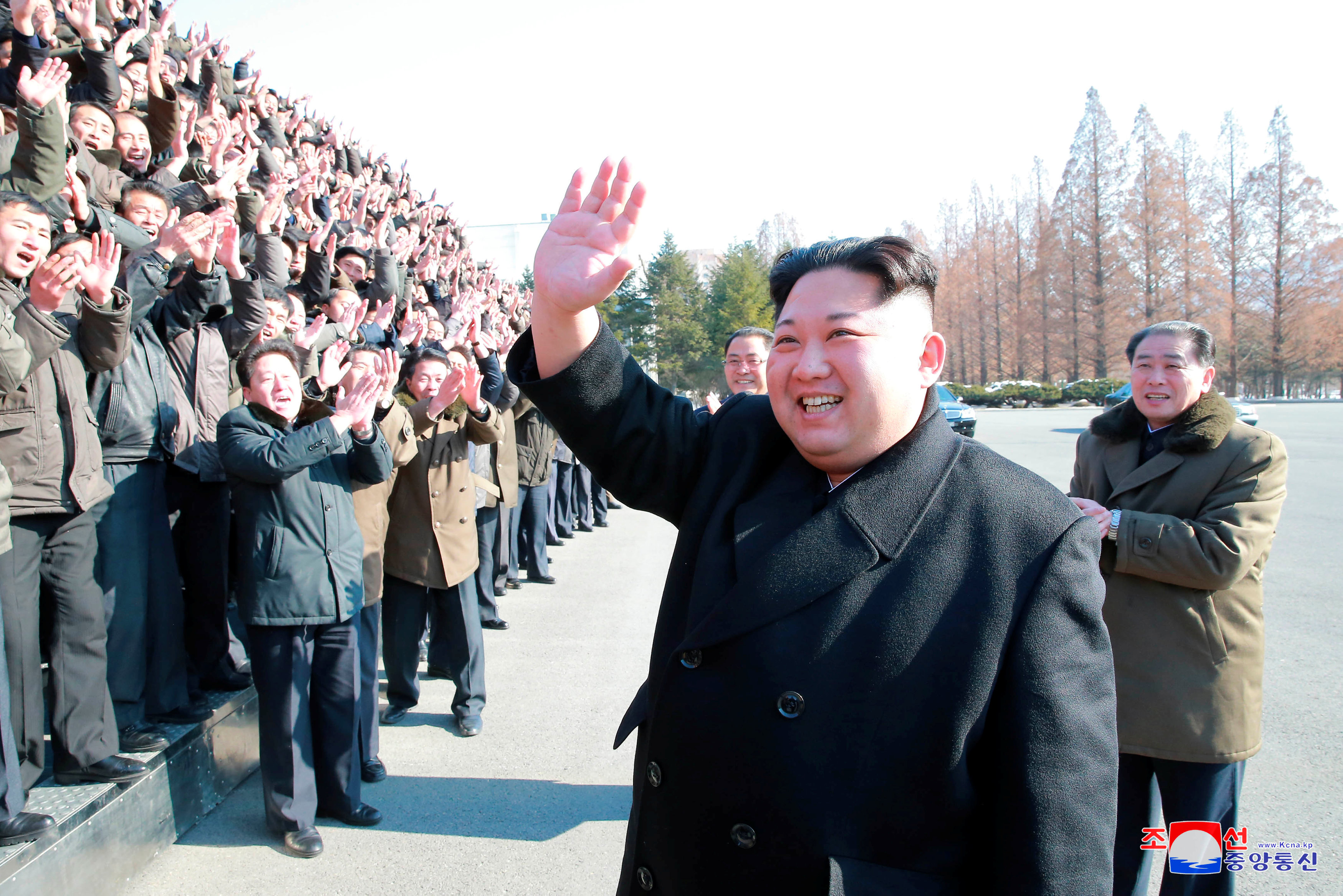 According to Reuters, the hackers posed as recruiters on networking site Linkedin and WhatsApp and approached AstraZeneca staff with fake job offers.

The alleged hackers then sent documents purporting to be job descriptions laced with malicious code, designed to gain access to a victim’s computer.

One of the sources claimed that the apparent hacking attempts targeted a “broad set of people”, including staff working on coronavirus research.

The source stressed that none of the hacking attempts were successful.

The North Korean mission to the United Nations in Geneva did not respond to a request for comment from Reuters.

According to the source, who spoke on condition of anonymity, the alleged attempt to hack Astrazeneca's programme comes as part of a sophisticated campaign to disrupt Western institutions.

In the past, this has included media organisations and defence companies, but is now said to have pivoted to vaccine making efforts, according to three people who investigated the attacks.

Western officials say any stolen information could be sold for profit, used to extort the victims, or give foreign governments a valuable strategic advantage in the fight against the pandemic.