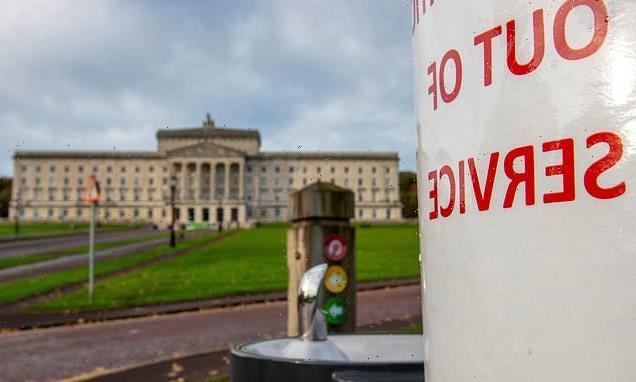 There will no longer be an election in Northern Ireland before Christmas after the UK Government abandoned plans to push ahead with a December poll.

A fresh election had been due in Northern Ireland after a deadline at the end of last month passed without power-sharing being restored at Stormont.

Northern Ireland Secretary Chris Heaton-Harris had repeatedly vowed to go ahead with a new poll within 12 weeks of that deadline passing.

He had even suggested that an election would be held on 15 December.

But Mr Heaton-Harris has now reversed those plans as he acknowledged the ‘sincere concerns’ about holding an election – estimated to cost around £6.5million – in the run-up to Christmas.

Sinn Fein accused the UK Government of a ‘bizarre U-turn’, while the DUP warned there was ‘no solid basis’ for a return to power-sharing until there was an overhaul of post-Brexit trading arrangements.

But other parties welcomed the fact there would be no pre-Christmas election. 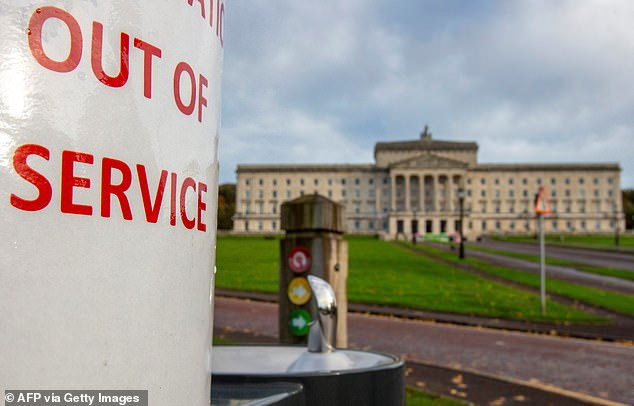 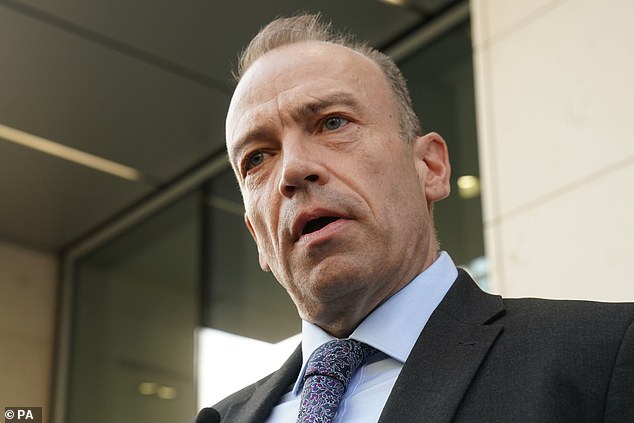 Northern Ireland Secretary Chris Heaton-Harris acknowledged the ‘sincere concerns’ about holding an election – estimated to cost around £6.5million – in the run-up to Christmas 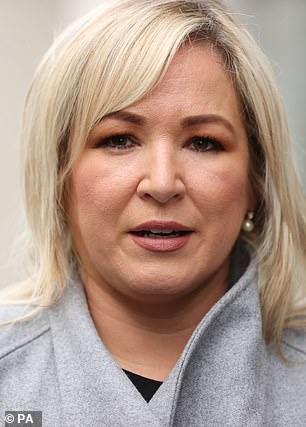 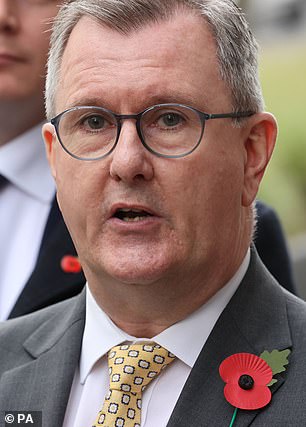 Sinn Fein’s Michelle O’Neill accused the UK Government of a ‘bizarre U-turn’, while the DUP’s Sir Jeffrey Donaldson warned there was still ‘no solid basis’ for a return to power-sharing

Since May’s election, the DUP have blocked the functioning of Stormont institutions as part of their protest against post-Brexit trading arrangements, known as the Northern Ireland Protocol.

They have refused to nominate a deputy first minister, meaning a ruling executive cannot be formed.

They have also obstructed efforts to revive the Northern Ireland Assembly, by blocking the election of a speaker in the legislature.

It had been hoped that more positive talks between the UK and EU in recent weeks over reforming the Protocol could have persuaded the DUP to end their boycott.

But the 28 October deadline for the revival of power-sharing at Stormont passed without the party backing down in their protest.

Mr Heaton-Harris has this week been holding talks with Northern Ireland parties since that deadline passed.

And he revealed in a statement this morning that there would no longer be an election before Christmas, as had previously been expected.

The Cabinet minister said: ‘At midnight on 28 October, I came under a duty to call an Assembly election.

‘Since then, my engagement with the political parties has continued. I have had valuable conversations with people across Northern Ireland, including business and community representatives.

‘I have listened to their sincere concerns about the impact and cost of an election at this time.

‘I can now confirm that no Assembly election will take place in December, or ahead of the festive season.’

Mr Heaton-Harris promised to make a statement in Parliament next week to set out the ‘next steps’ in his efforts to restore power-sharing at Stormont.

‘My objective, what the people of Northern Ireland deserve, is the restoration of a strong devolved government,’ he added.

‘My duty is to create the right environment for the parties in Northern Ireland to work together to restore the devolved institutions and deliver on crucial issues impacting Northern Ireland’s people.

‘I do not take this duty lightly, nor do I overlook the very real concerns people have around their cost of living.’ 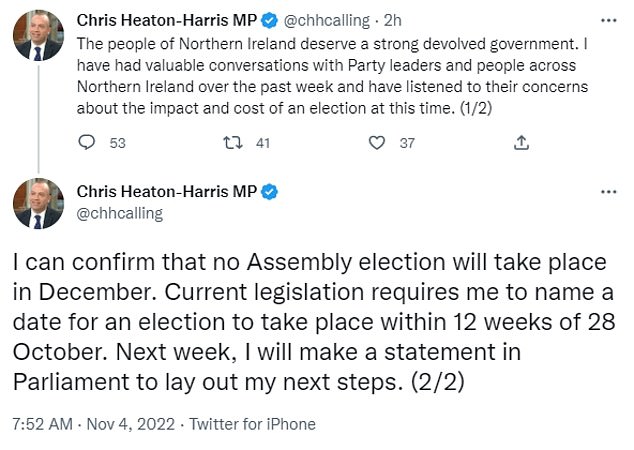 DUP leader Sir Jeffrey Donaldson called for a ‘razor sharp focus’ on a ‘solution’ to the Protocol row.

He warned there was ‘no solid basis for a fully-functioning Stormont’ until the Protocol was ‘replaced with arrangements that unionists can support’.

‘Today’s announcement is more dithering and indecision from the British Secretary of State and a continuation of the Tory chaos in London that is now paralysing our politics,” she said.

‘Chris Heaton Harris met with political parties this week and failed to give any indication of what he announced today.

‘Instead, he has confirmed the bizarre U-turn he made last week but once again he provides no clarity or certainty on what his next steps even are.’

But the SDLP’s Claire Hanna, MP for Belfast South, said opting not to have a pre-Christmas election was the ‘right call’.

She told RTE Morning Ireland: ‘The election wasn’t going to resolve anything. It was going to probably deepen divisions and blow £6million and eight weeks when we’ve a lot to do.’

‘We know that elections, particularly in a vacuum, will only make things worse, it’ll put people on to even deeper red hooks and may create an even bigger mountain to climb in terms of what happens afterwards,’ he told RTE.

UUP leader Doug Beattie welcomed Mr Heaton-Harris’s announcement, telling the BBC: ‘It takes political courage to change your mind when you get something wrong.

‘He got something wrong. The 28 October was never a deadline. It was always a guideline.’