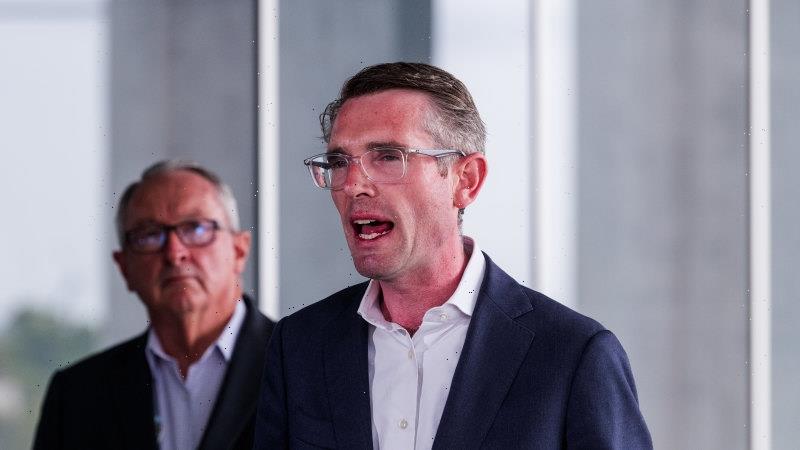 The plans are due to be discussed by state and territory leaders and the Prime Minister at national cabinet on Thursday, with Mr Perrottet pushing for the change as part of a broader move away from PCR testing toward a self-administered RAT regime.

Vaccinated international passengers must get a PCR test within 24 hours of their arrival and self-isolate until they receive a negative result. A second PCR is required after six days and a third PCR is recommended after 12 days.

The proposed switch in requirements comes after long testing centre queues led some people to wait up to eight hours for a PCR test over the Christmas period. The large volume of positive cases has also put massive pressure on the testing system, with people commonly waiting four or more days for their results.

NSW recorded 12,226 new cases on Thursday and one death, an unvaccinated woman in her 70s, with the number of current ICU admissions roughly stable at 63.

Mr Perrottet’s office was contacted for comment about the proposal to end PCR testing for vaccinated international arrivals.

NSW Health Minister Brad Hazzard earlier told News Corp it was a matter for national cabinet but if the other parties did not agree, “I’ll be putting it [up] for discussion with the NSW Health team and Victorian health teams”.

A point of contention would be test compliance and penalties for not meeting requirements. Rapid tests are not monitored or recorded by NSW Health, unlike PCR tests. The cost of the switching to RATs would be negotiated between the NSW and federal governments.

International arrivals who are not fully vaccinated will still have to undertake a 14-day mandatory quarantine. It was unclear if the change would apply to flight and cabin crew. Airlines are aware of the plan.

The NSW government has foreshadowed plans to distribute millions of rapid antigen tests next month as part of the shift to using at-home RATs instead of the state-administered PCR tests.

On Wednesday Mr Perrottet welcomed an announcement by the Queensland government that domestic travellers would no longer need a negative PCR test to enter that state from January 1. He also doubled down on calls for people to avoid PCR testing queues unless it is necessary.

“If you are not sick, if you do not have any symptoms, you are not unwell or have not been advised by NSW Health to have a PCR test, you should not be lining up for one,” he said.

“By doing that, you are taking the place of somebody who needs to receive one of those PCR tests.”

Mr Perrottet called for a consistent national approach to the definition of close contacts and other issues due to be discussed by national cabinet on Thursday afternoon.